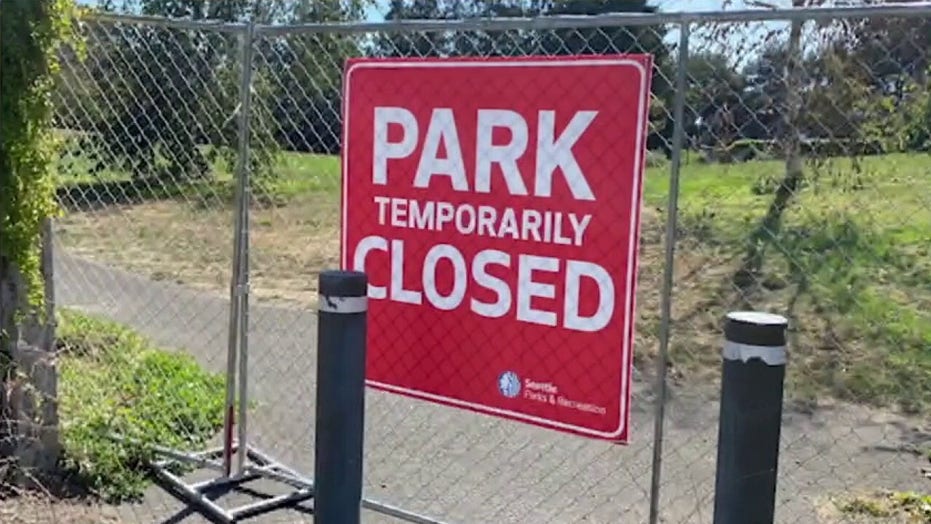 The only public worship that seems to be acceptable in Seattle is praying that you "don't get caught throwing a Molotov cocktail at a building," local radio host Jason Rantz told "Tucker Carlson Tonight" Tuesday.

Over the weekend, city officials closed the 13-acre Gas Works Park hours before a scheduled worship rally "due to anticipated crowding that could impact the public health of residents.” The event was held in another location.

"[Worshippers] just wanted to come down and pray [at Gas Works]," Rantz explained. "In part because they are protesting peacefully the fact that in Washington state, like so many other places, you can’t attend church as you normally would."

"So they were there to pray to God for strength [and] inspiration — but meanwhile, you have a park occupied by people whose only prayer to God is that they don't get caught throwing a Molotov cocktail at a building as they're trying to murder police officers."

Rantz said he reached out to every member of Seattle city council about the situation, which host Tucker Carlson characterized as "religious discrimination," but had yet to receive any response.