JERRY Falwell Jr has denied reports that he's resigned as the president of Liberty University after claiming a former pool boy has been extorting him over an affair the man had with Falwell Jr's wife.

"I have not resigned. I will be on indefinite leave," Falwell told POLITICO late Monday night as reports of his resignation emerged. 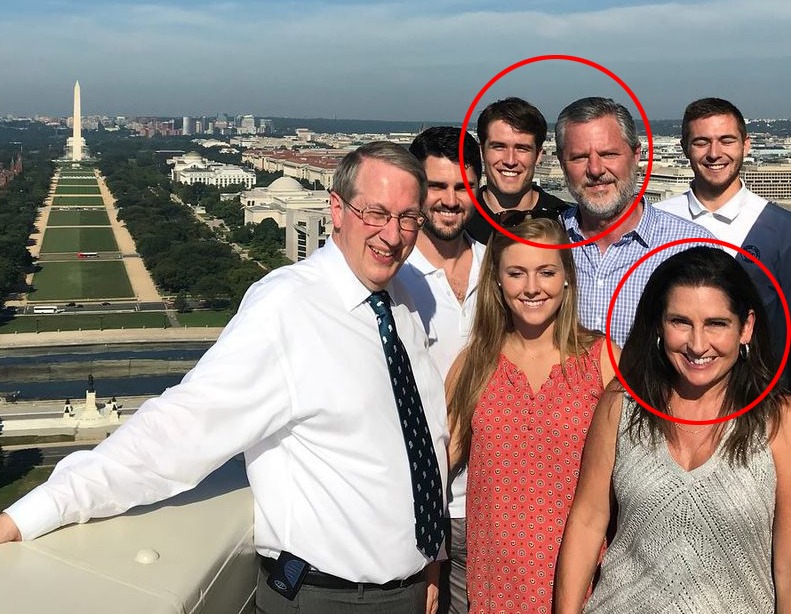 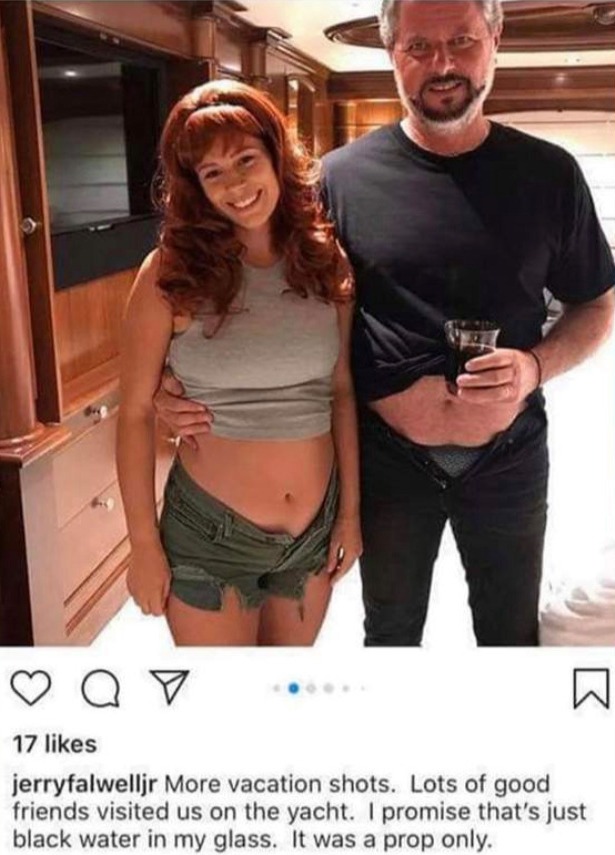 He then again repeated "I have not resigned" and added "I don't know" when asked how rumors of his resignation spread.

When a reporter messaged a Liberty University spokesperson whether Falwell was resigning, the representative insisted the university would be making a formal statement, which was "forthcoming."

But the same spokesperson later added: "I cannot say anything and I can only give a statement from the Board if they give me a statement."

Falwell insisted he would not leave the university and told Virginia Business the claims were "completely false."

Liberty University asked Falwell to take a leave of absence after he posted a photo of himself with his wife's assistant with their pants unzipped earlier this month.

Falwell maintains that status has not changed. 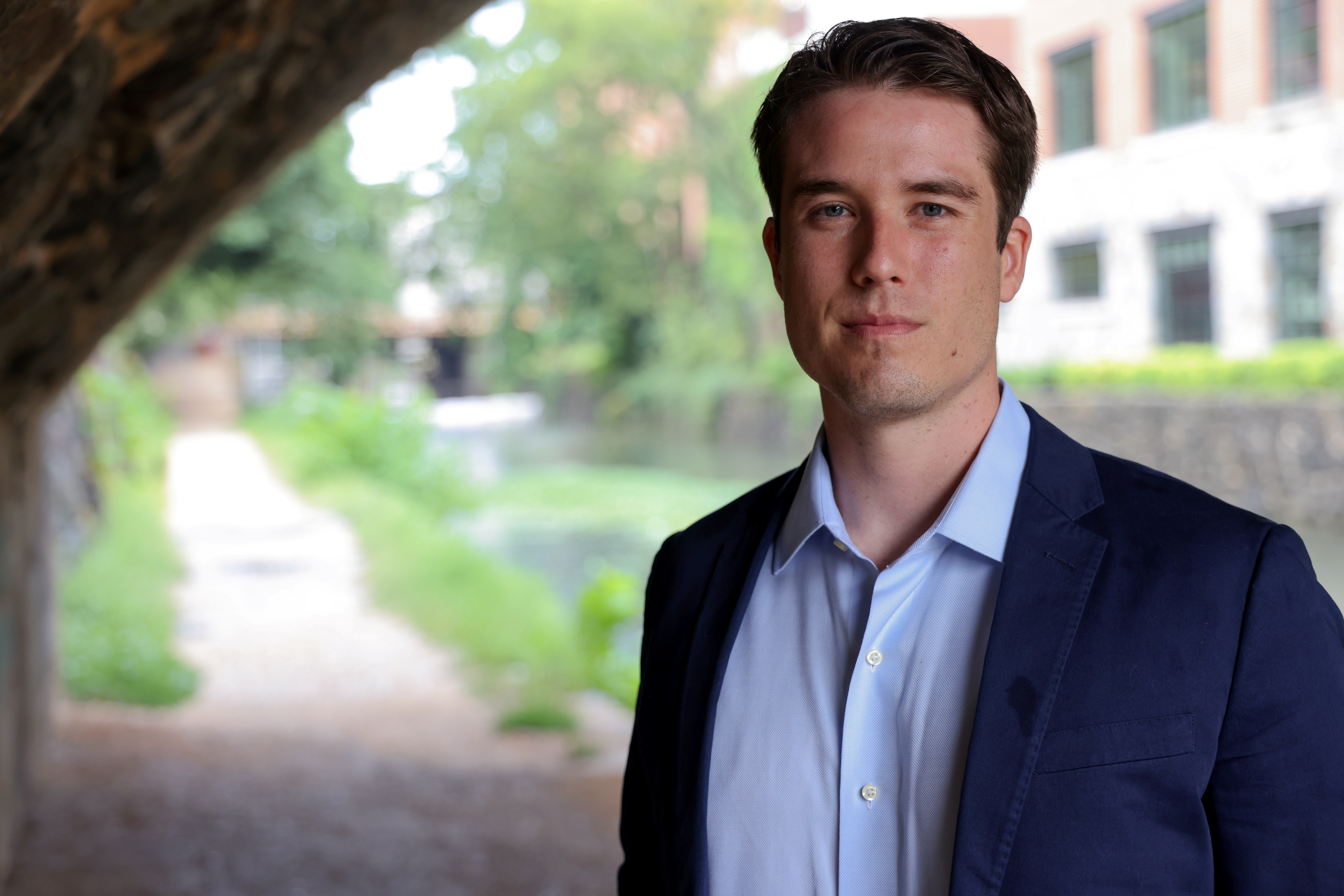 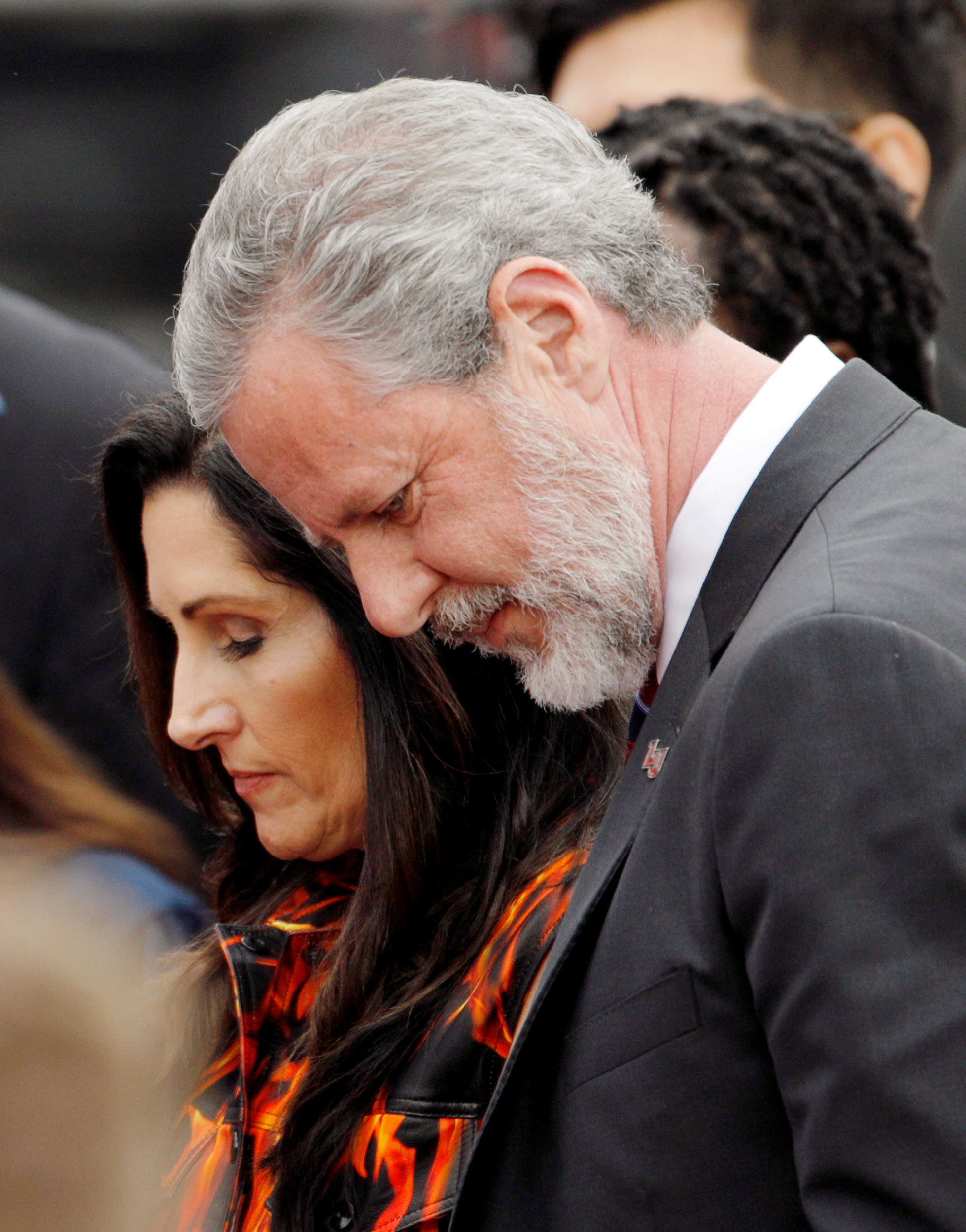 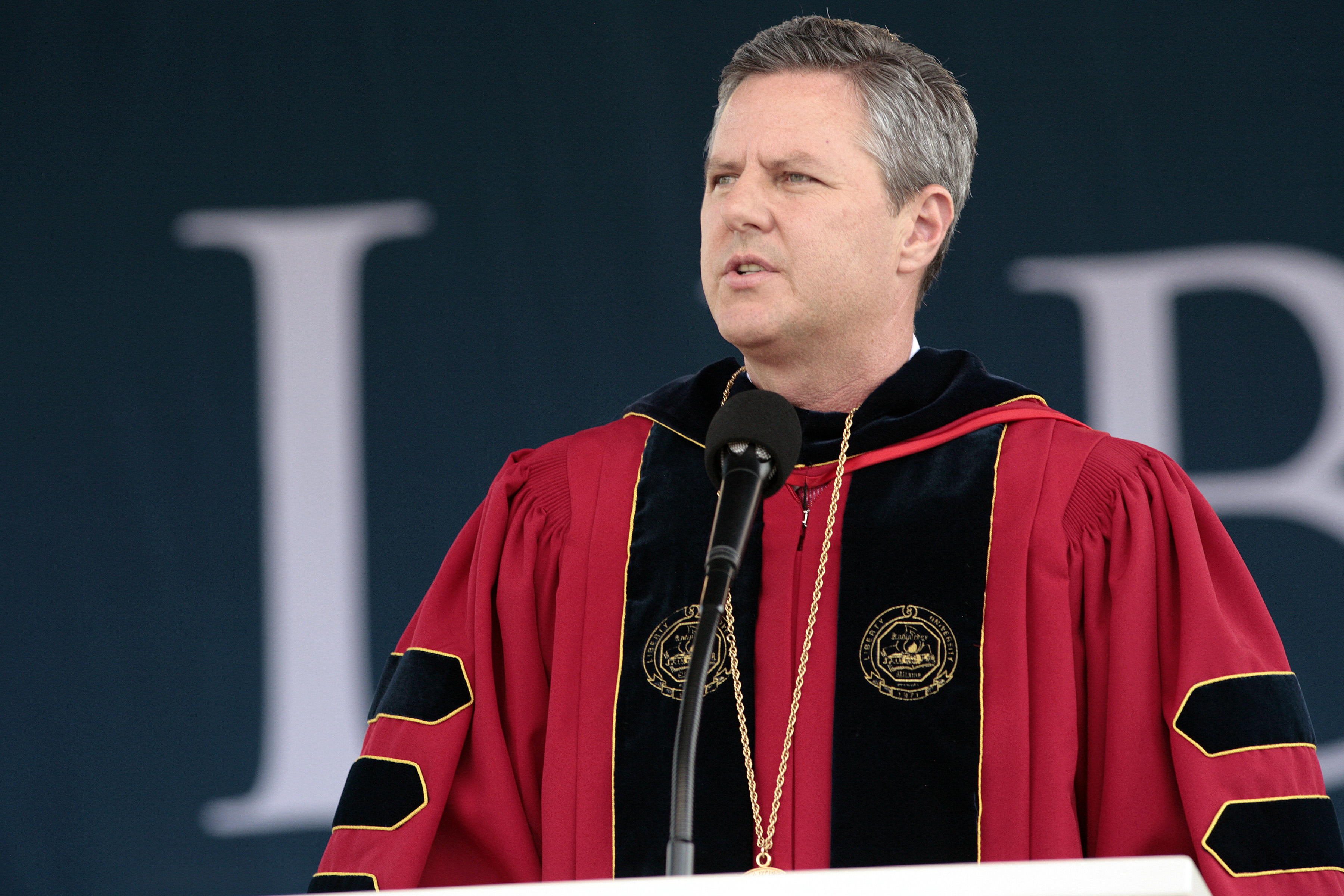 "I don’t care what you call it. I’ve been at this for so many years and under so much stress, I decided I needed a three-month break," he said, referring to how the university labeled the sabbatical as a leave of absence.

For now, Falwell said he's "enjoying it, except for the press."

Granda claimed he and Becki engaged in a years-long sexual relationship after they met at a Miami hotel when he was 20 – and alleged that Falwell Jr would watch as they had sex.

Falwell on Monday said of Granda's story – first reported by the Reuters news service – "90 percent false," adding: "All you have to do is see what we sent to the Washington Examiner, and you'll see what's correct."

"We have categorically rejected this person’s demands while dealing with him and this particular member of the media who seemed just as obsessed with the prurient, untrue aspects of this story, however fantastic," he wrote in a statement he sent to the Washington Examiner.

"It was like living on a roller coaster," Falwell Jr said of the tumultuous years while he dealt with Granda's threats to come public about the affair.

"While completely dedicating ourselves to Liberty, we were also suffering in silence during our personal time together, while simultaneously trying to manage and deal with this increasingly threatening behavior, which only worsened over time."

"We were doing our best to respectfully unravel this ‘fatal attraction’ type situation to protect our family and the University," he wrote, describing the situation after the 1987 film.

Granda claims he began a sexual relationship with Falwell's wife when he was just 20 – and the relationship continued for several years after.

He alleges he would have sex with Falwell's wife while the Christian conservative figurehead watched.

"Becki and I developed an intimate relationship and Jerry enjoyed watching from the corner of the room,” the now-29-year-old Granda said while detailing sexual encounters at Miami and New York hotels as well as at the Falwell's home in Virginia that occurred "multiple times per year." 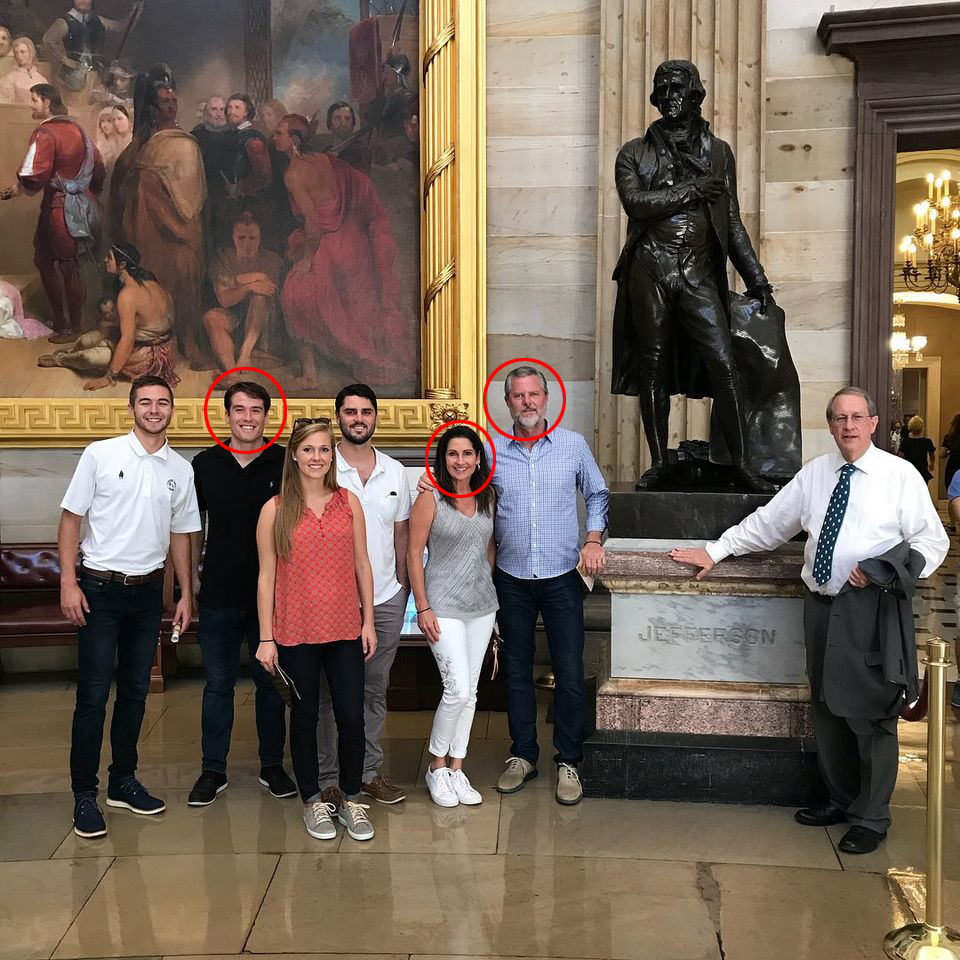 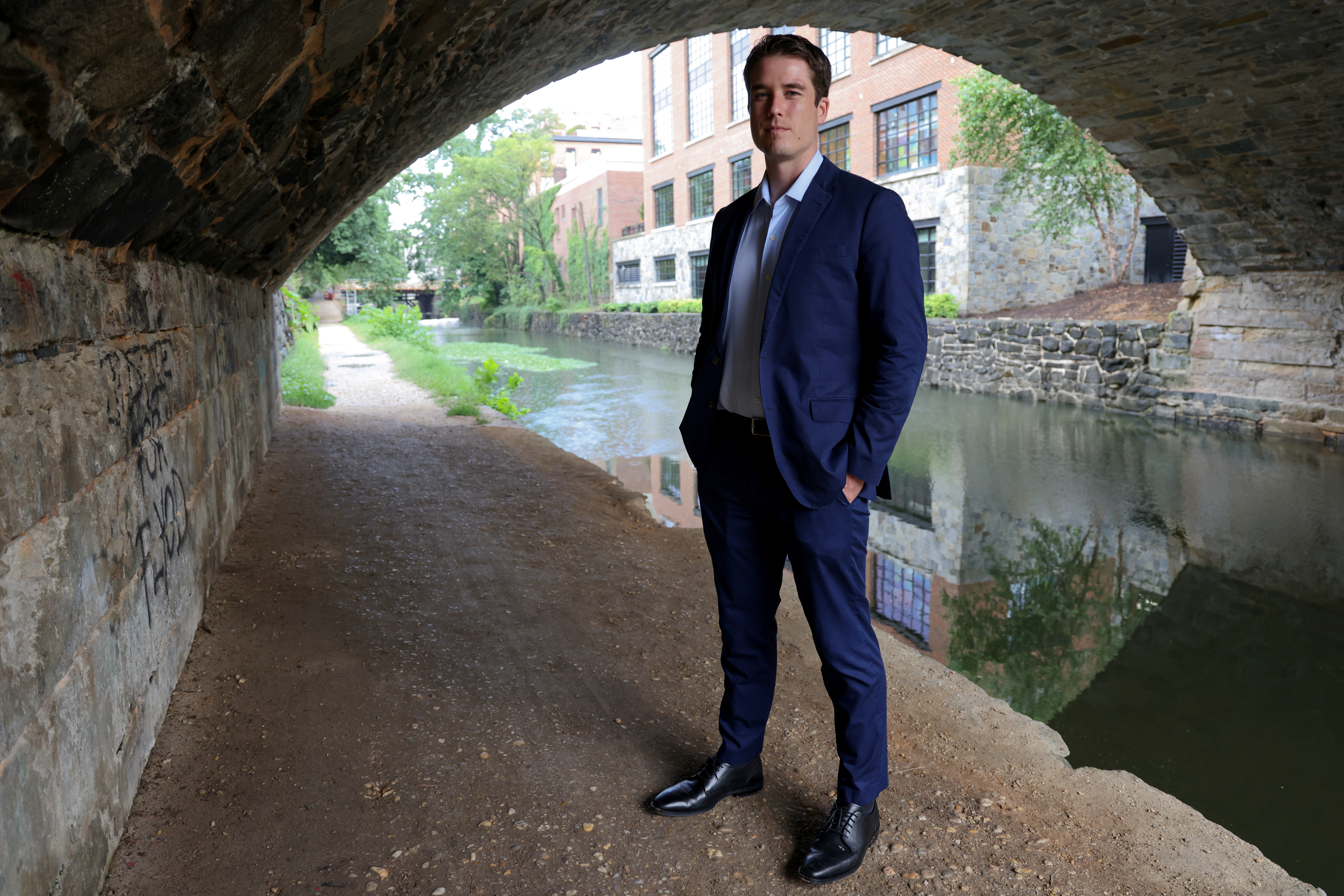 Granda backed his claims with emails, text messages and other evidence.

Falwell Jr said the claims are nothing substantive.

In his Sunday statement, he wrote: "Becki had an inappropriate personal relationship with this person, something in which I was not involved." Falwell Jr then wrote his version of the account.

"During a vacation over eight years ago, Becki and I met an ambitious young man who was working at our hotel and was saving up his money to go to school.

"We encouraged him to pursue an education and a career and we were impressed by his initiative in suggesting a local real estate opportunity," Falwall Jr wrote.

"My family members eventually made an investment in a local property, included him in the deal because he could play an active role in managing it, and became close with him and his family." 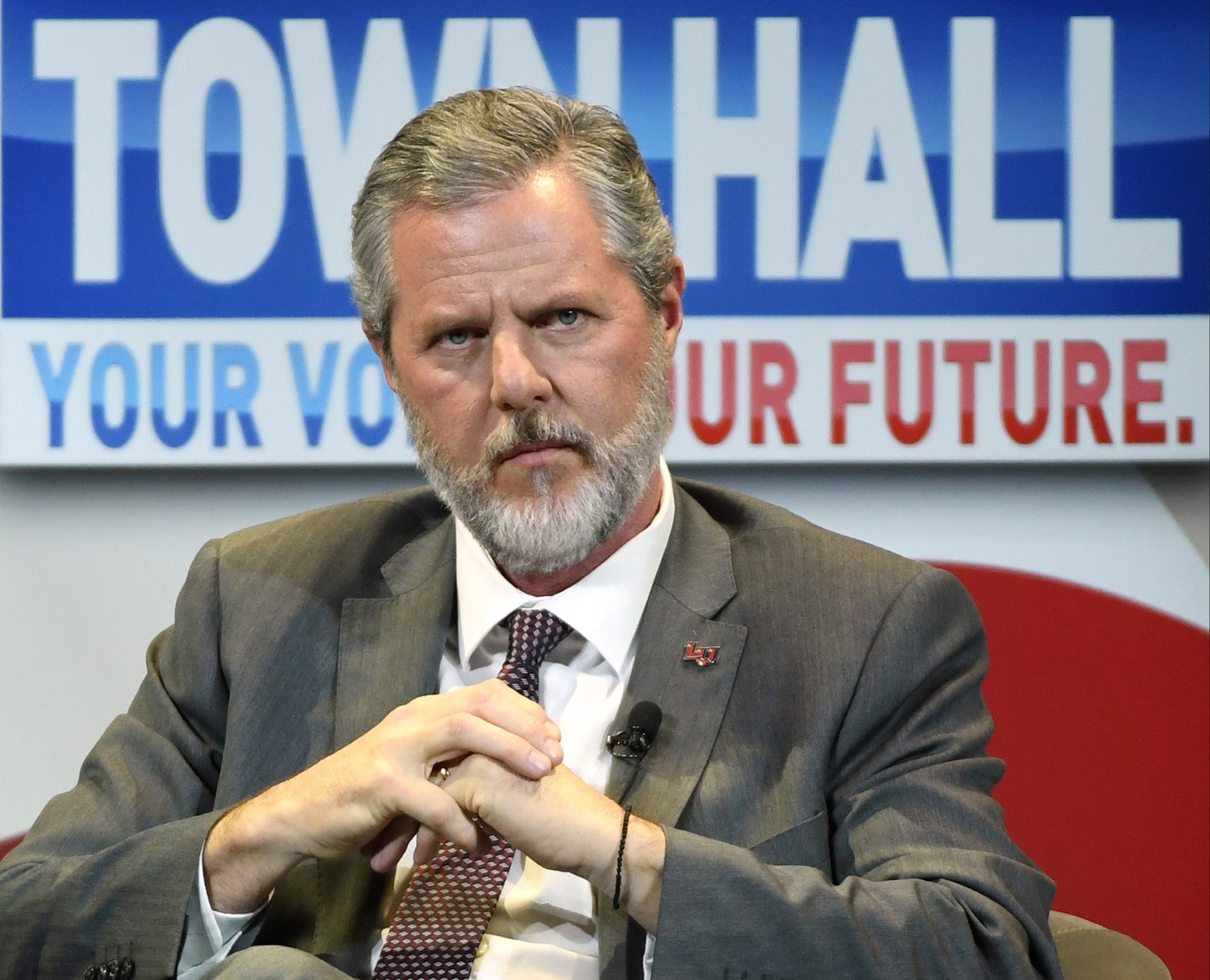 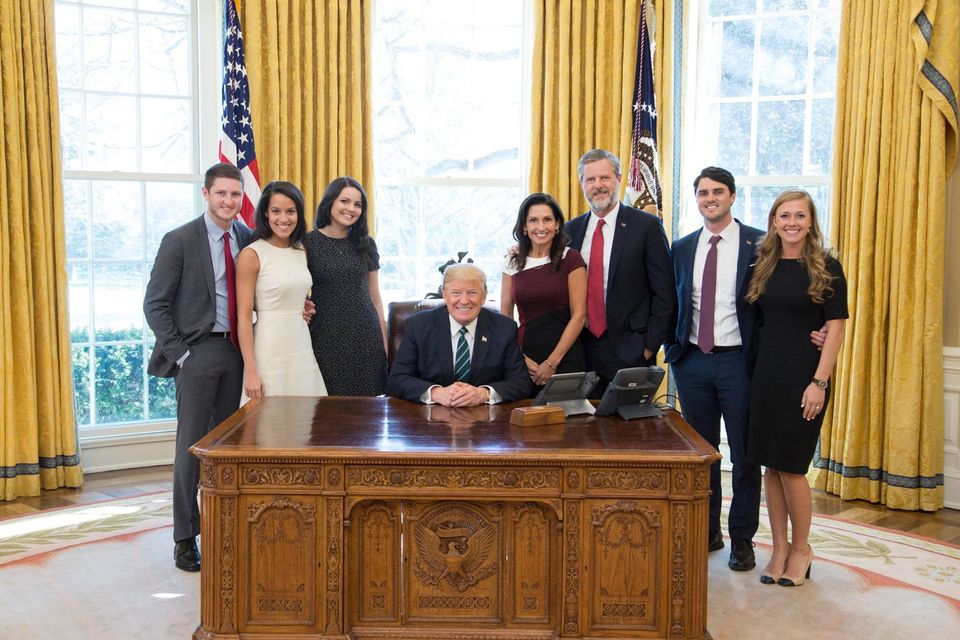 Between biblical quotes and expressing love and forgiveness for his wife, Falwell Jr then details how Granda attempted to take advantage of the affair.

"While we tried to distance ourselves from him over time, he unfortunately became increasingly angry and aggressive," Falwell Jr wrote.

"Eventually, he began threatening to publicly reveal this secret relationship with Becki and to deliberately embarrass my wife, family, and Liberty University unless we agreed to pay him substantial monies.

"While this was very upsetting, we had been advised by trusted legal counsel that it was best to maintain contact with this person, as we tried to manage his increasingly erratic behavior and unreasonable demands while extricating ourselves from him both on a personal level and from that real estate transaction," he wrote, saying he had met Granda's family and believes Granda "may have targeted other successful women."

"Even years after the improper relationship had ended, this person continued to be aggressive with Becki and me in a variety of ways. 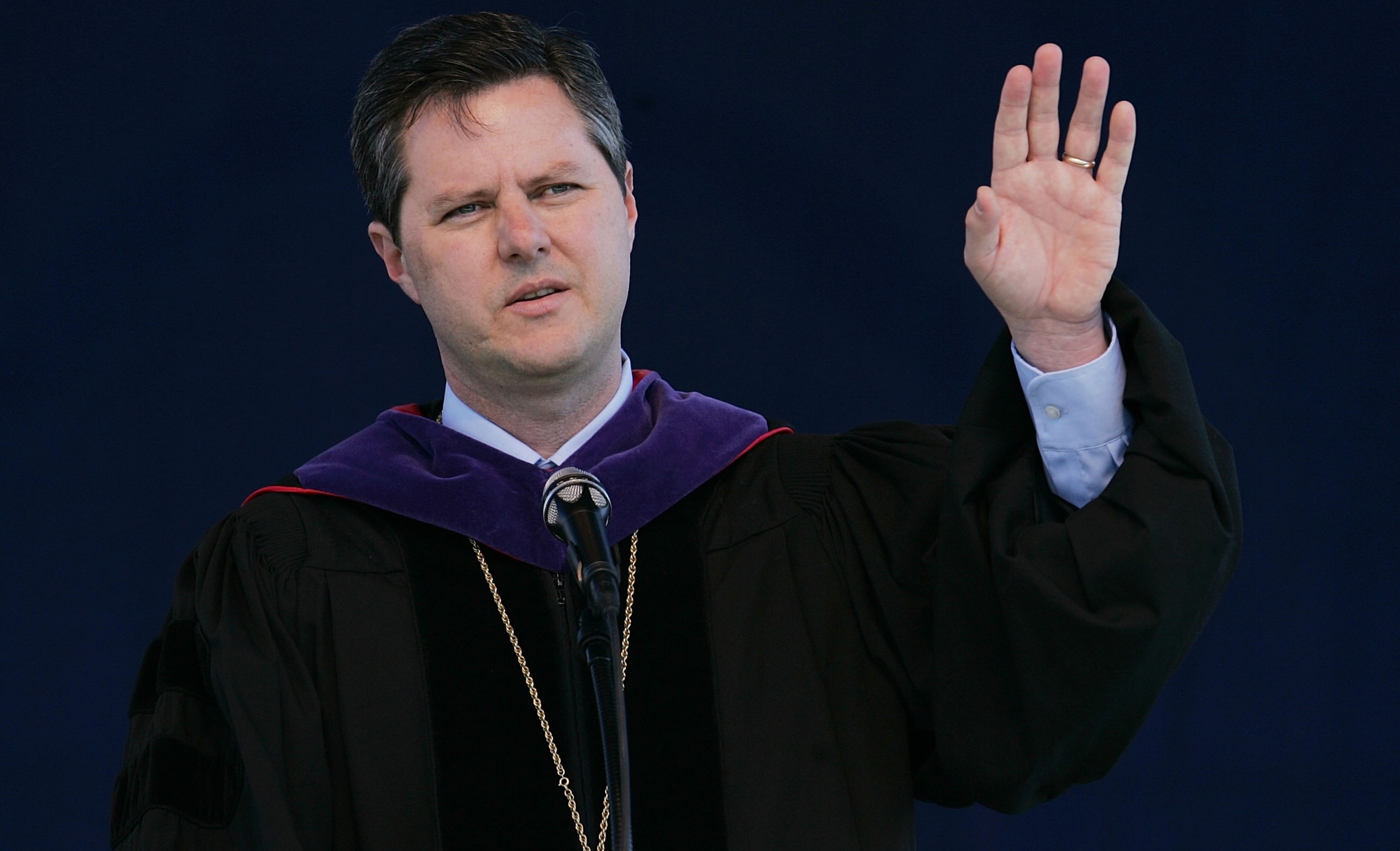 "We finally decided that we had to further withdraw completely from him, which resulted in him stepping up his threats to share more outrageous and fabricate claims about us," while referring to a 2018 incident the two had when they launched a business together, only for Trump's fixer Michael Cohen to get involved when Granda claimed he had been wrongly cut out.

"Over the course of the last few months this person's behavior has reached a level that we have decided the only way to stop this predatory behavior is to go public," he concluded."

One of Trump’s most well-known evangelical supporters, Falwell Jr's father Jerry Falwell founded Liberty University over 50 years ago, turning it from a small Baptist college into an institution with a close to $2 billion endowment.