A WOMAN who glued her vagina shut and tried to frame her ex for the crime has been jailed for 10 years.

Vanesa Gesto accused former boyfriend Ivan Rico of kidnapping her outside her home and abandoning her semi-naked after squeezing the superglue into her private parts. 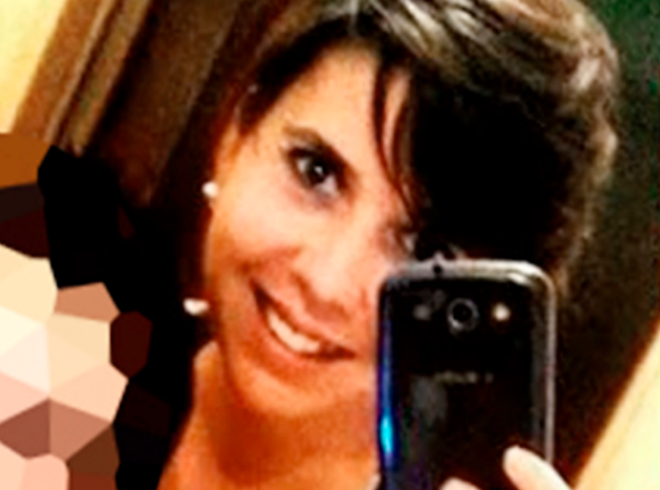 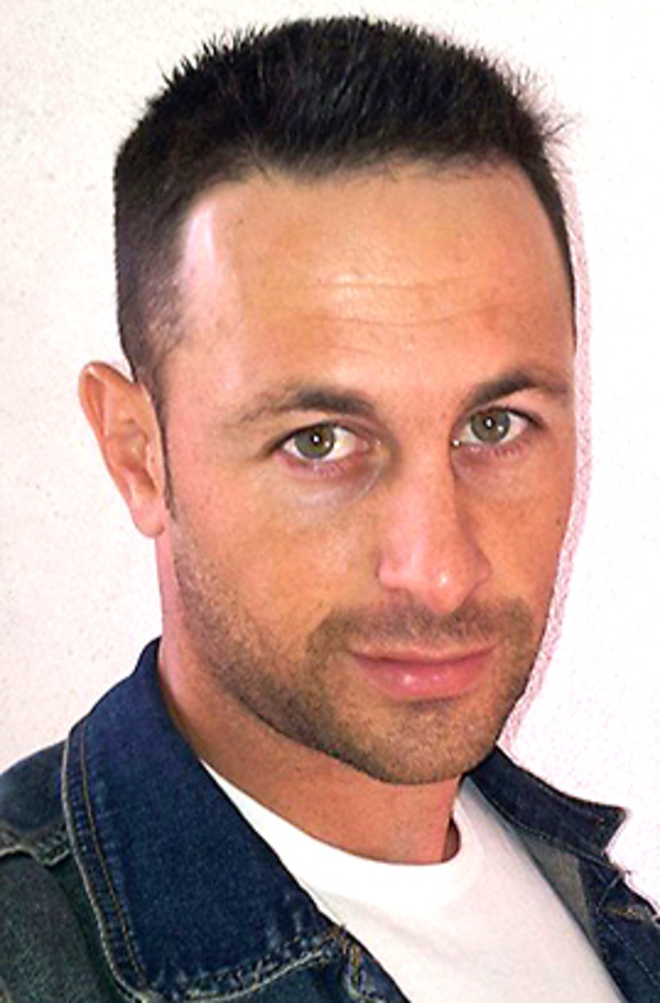 Suspicions were raised when investigators found CCCTV footage showing Gesto buying the glue and a "kidnap kit", which included knives she used to harm herself from a Chinese-run supermarket.

Police also discovered the only vehicle filmed passing the spot where she claimed to have been assaulted and then tortured was a council bin lorry – not the black car she said she had been abducted in.

Rico, 36, spent several days on remand in prison before the shameful attempts by Gesto, dubbed the ‘Glue Liar’ in their native Spain, became apparent.

A court in the northern Spanish city of Leon convicted her of two counts of making up a crime and jailed her for 10 years.

She was also ordered to pay her ex €25,000 in compensation in a written sentence released this week after a trial earlier this year at Leon’s Provincial Court.

Gesto’s original lawyer Emilia Esteban cut ties with her former client after it emerged she had tried to frame Ivan over the made-up October 2016 crime, said to have happened in the town of Bembimbre an hour’s drive west of Leon.

Ivan’s brother Rafael, who said from day one his sibling was sleeping when the supposed glue attack and kidnap took place, said: “Our mum spent days crying after he was arrested.”

Lawyer Mrs Esteban said: “I always believed Vanesa and that’s why I defended her.

"I feel humiliated and deceived.”