A MEMORIAL service has been held today in the hometown of the revered civil rights leader John Lewis as part of six days of tributes.

The Georgia congressman passed away on Friday in Atlanta after receiving hospice care to treat pancreatic cancer. 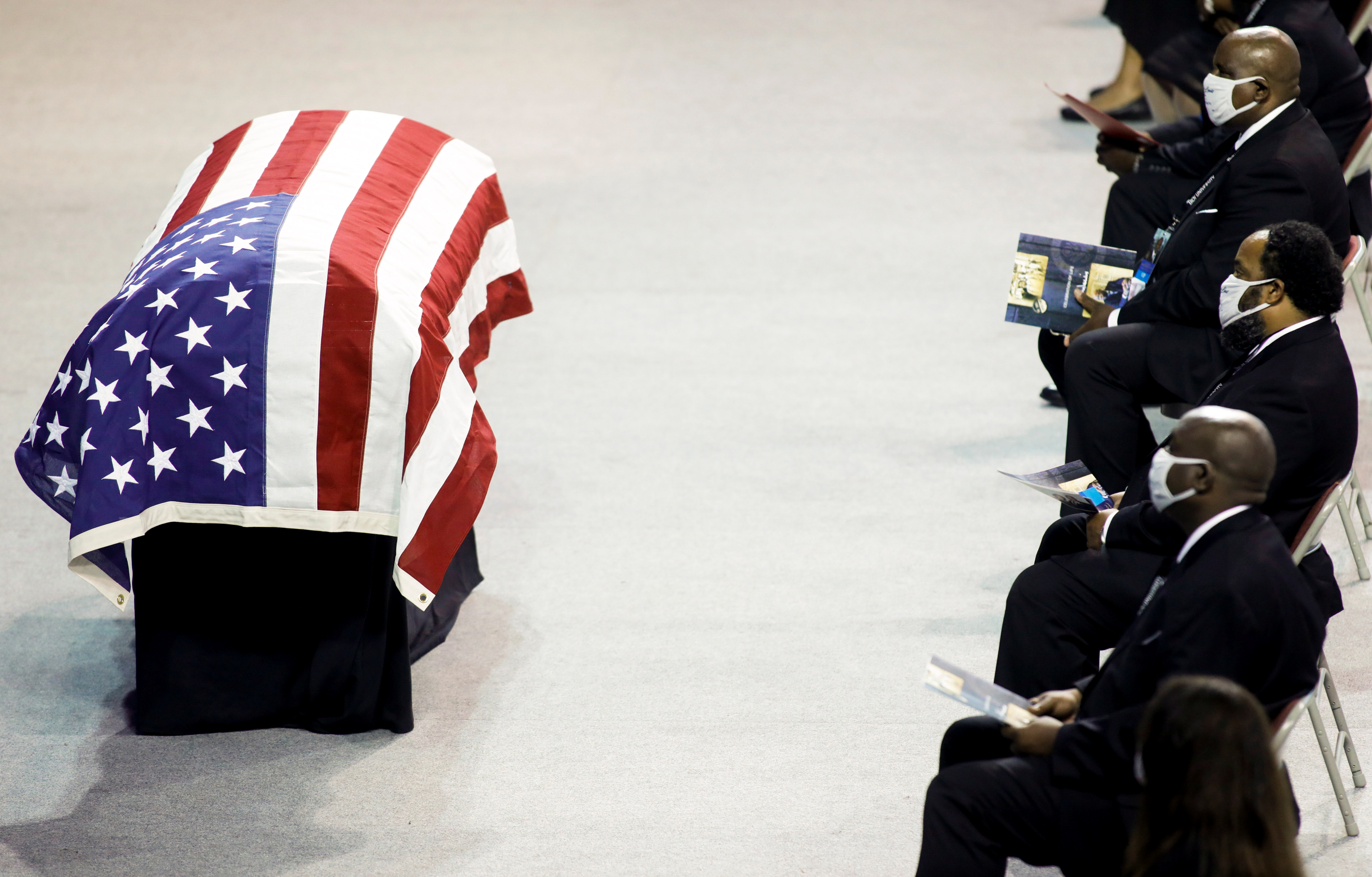 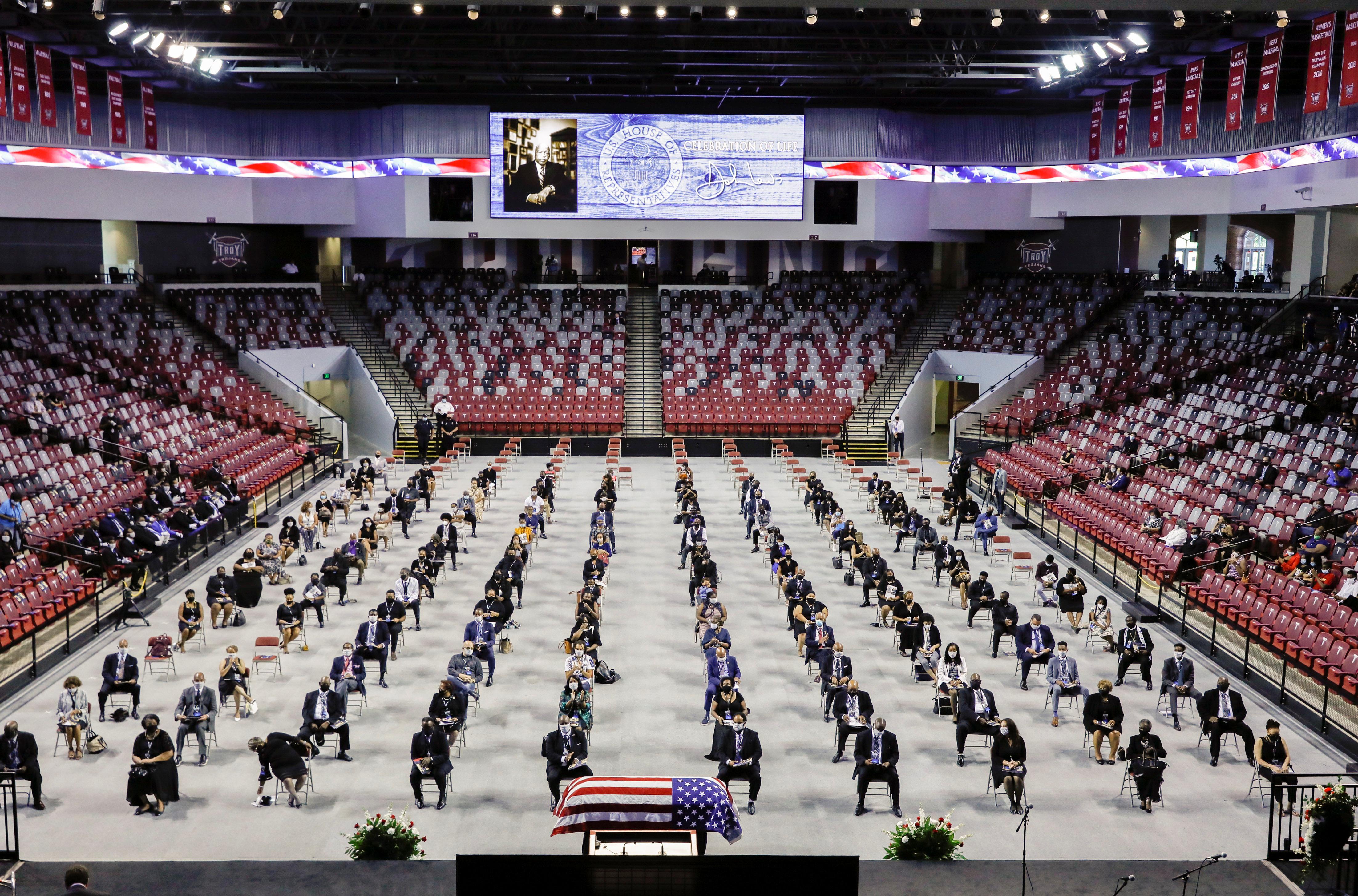 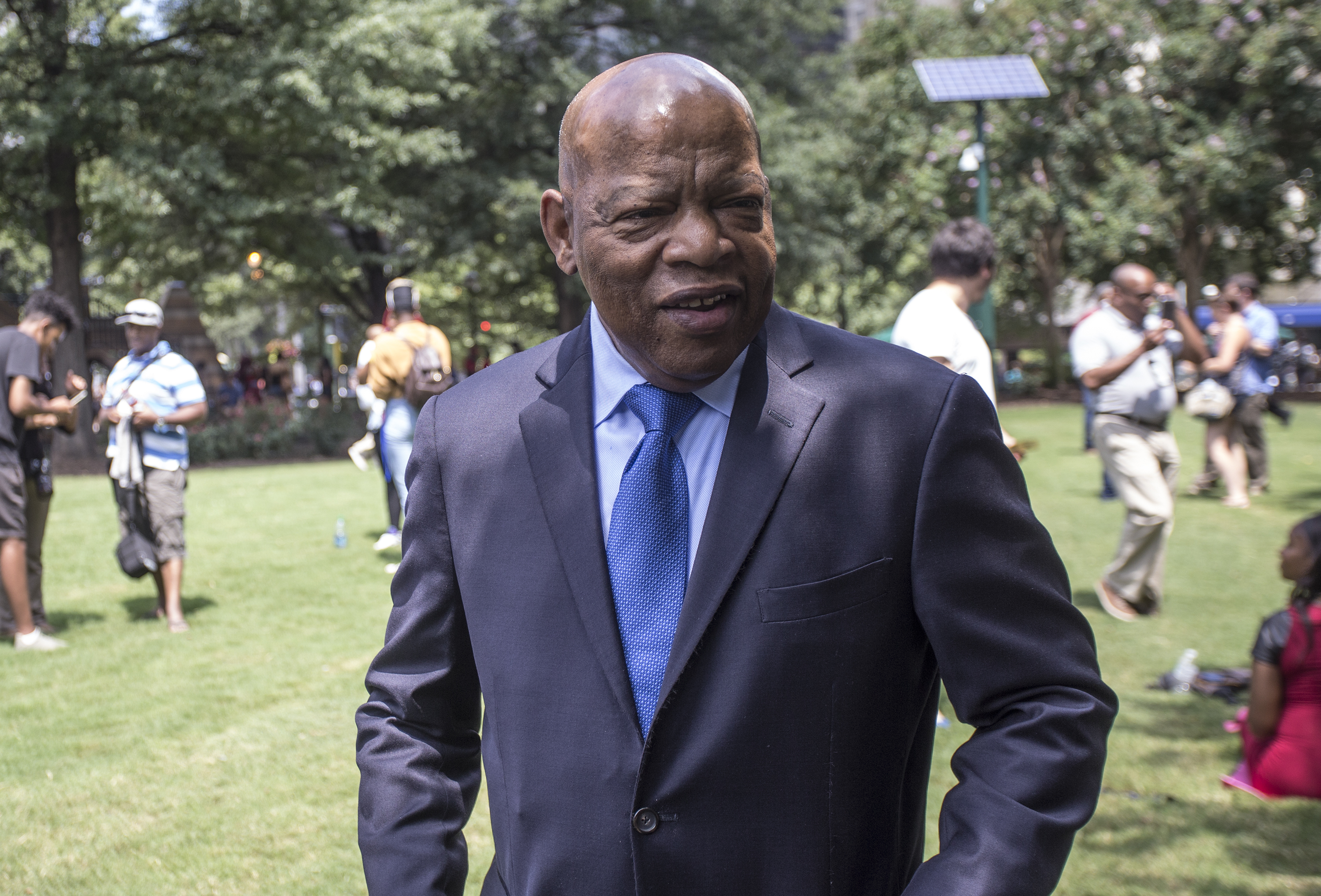 A service was held for Lewis in an arena at Troy University in Alabama, the state of his birth, with his surviving siblings and others paying tribute.

Sister Ethel Mae Tyner recalled the days long ago when family members worked together in the cotton fields near Troy when storm clouds started gathering above.

Young John Lewis was always fearful of storms but would not budge.

She recalled: "He would start singing — and preaching. He always was a fighter."

In keeping with coronavirus precautions, the number of visitors to the arena was limited to 800.

Before the coronavirus pandemic, a memorial for a political icon would have drawn thousands from across the country and the world.

Saturday's ceremony will kick off six days of tributes.

On Sunday his casket will be carried across Selma's Edmund Pettus Bridge, where he and other civil rights activists were beaten by state troopers in 1965.

During the crossing, Lewis, then-25, was knocked to the ground by police and beaten, fracturing his skull.

The event, which was broadcast across the nation, bolstered support for the civil rights movement, which eventually forced Congress into passing the Voting Rights Act, ensuring African Americans enjoyed the same right to vote as everyone else.

After his casket is taken across the bridge, it will lay in repose at the Alabama Capitol for public viewing Monday evening and all day Tuesday.

The week of solemn commemorations will end on Thursday in Atlanta, Georgia.

Here Lewis will be laid to rest after a private service in the Ebenezer Baptist Church, where Martin Luther King once preached. 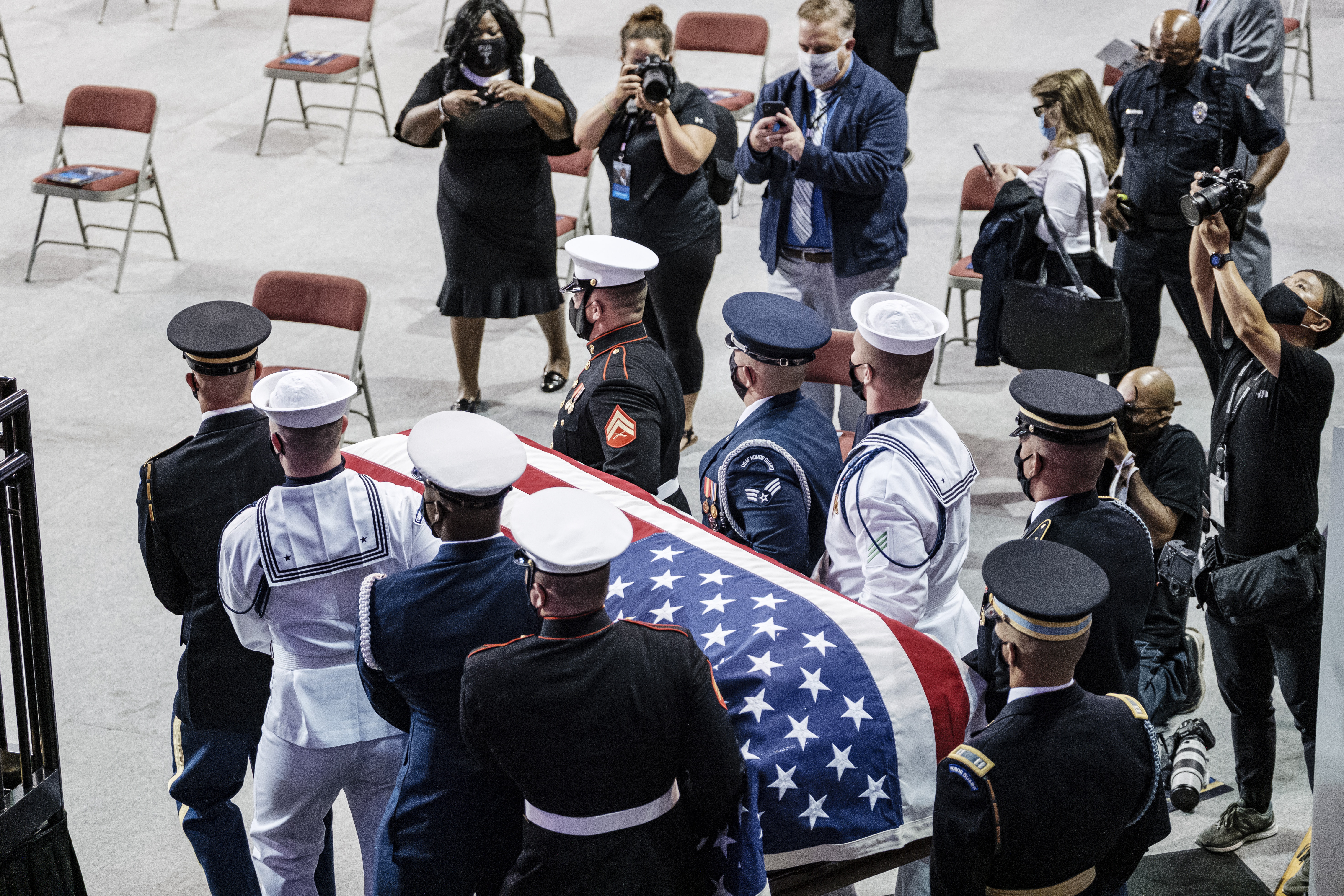 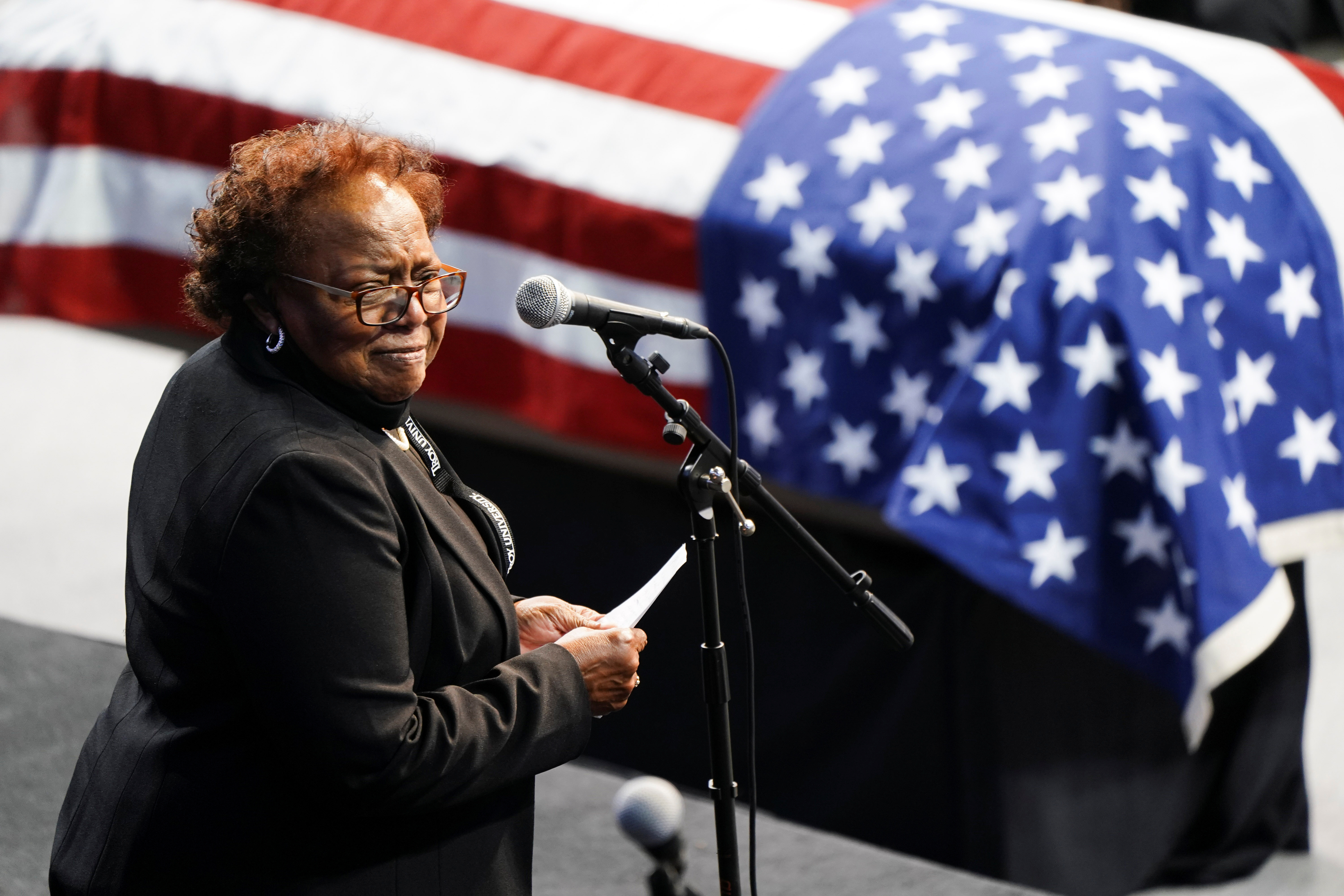 While attending segregated schools in Alabama, Lewis was inspired by the peaceful protests of rights leaders like Martin Luther King Jr.

He eventually rose to join their ranks and since 1987 he had represented a Georgia district in Congress. 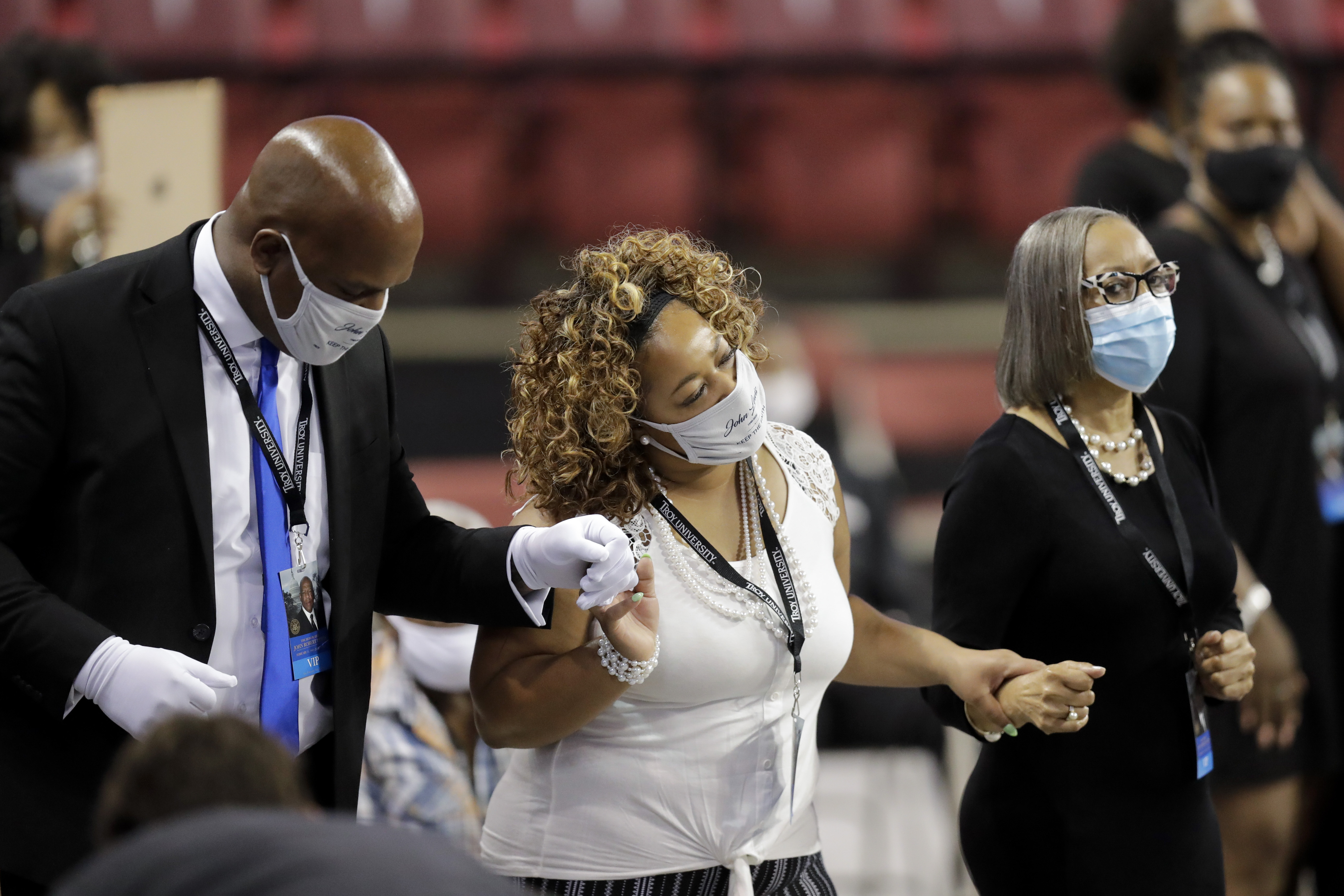 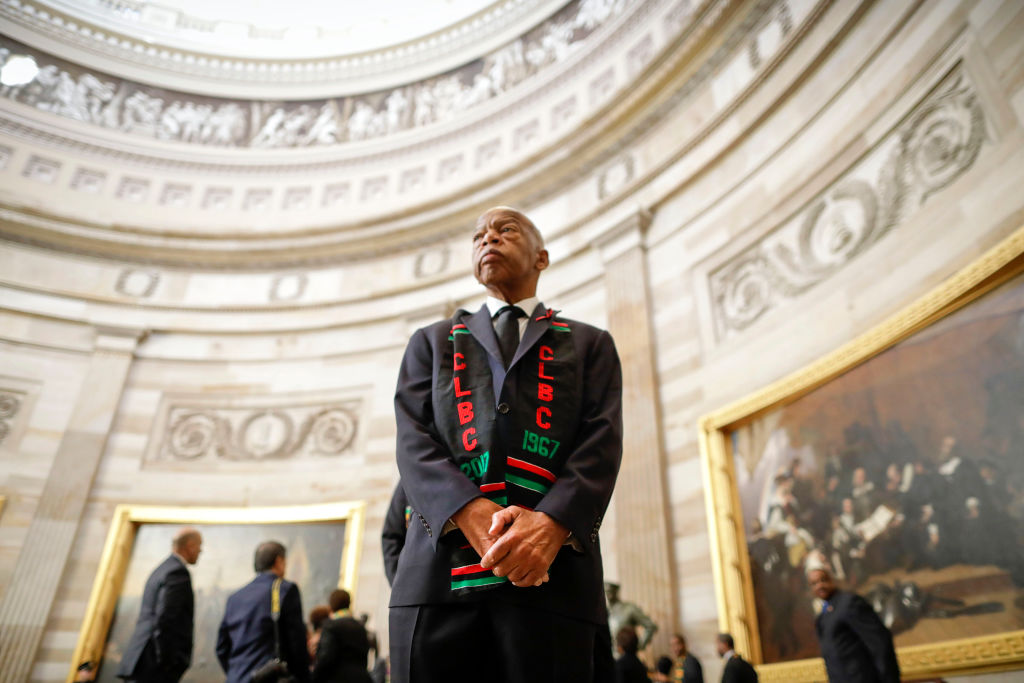 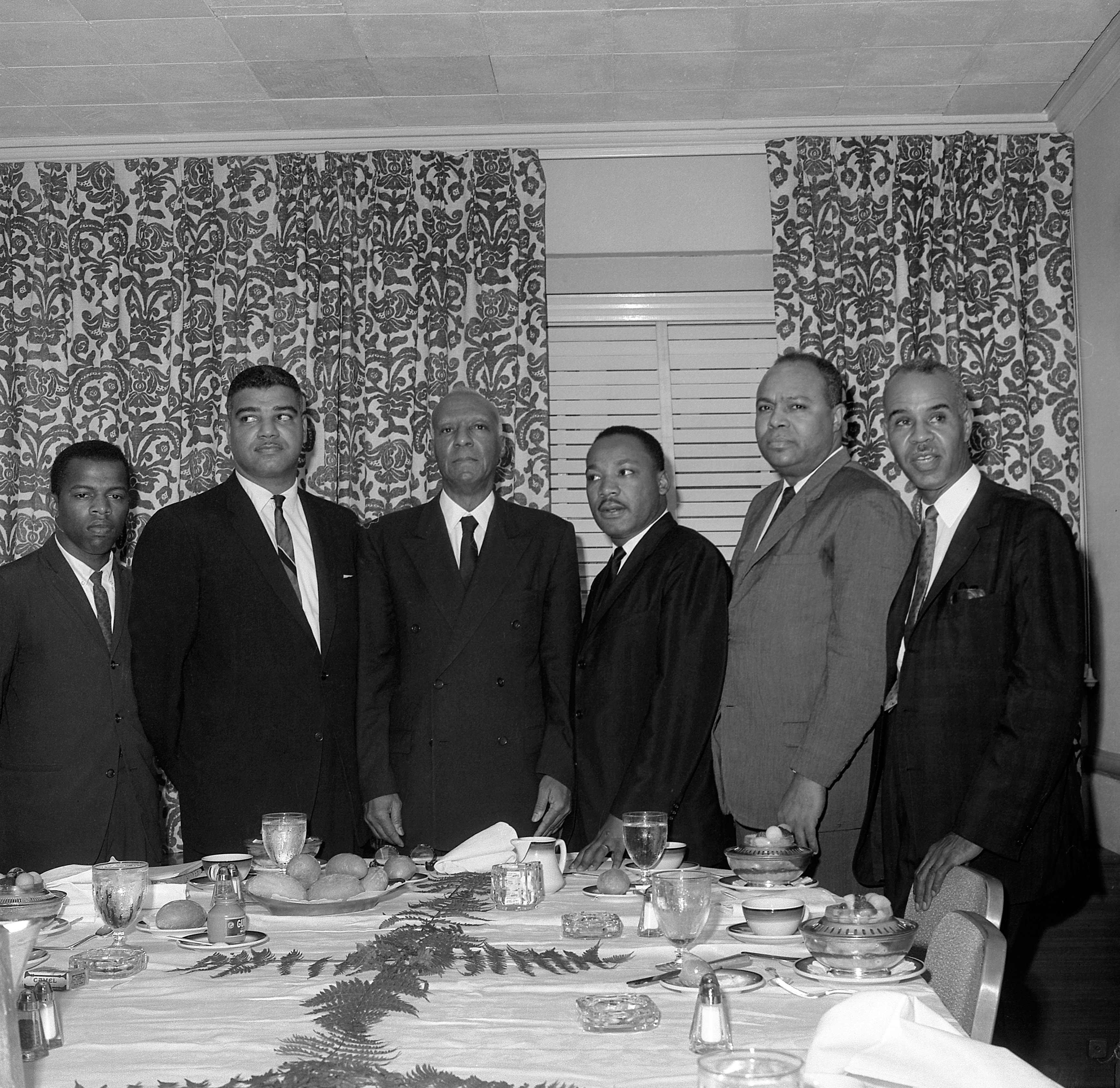 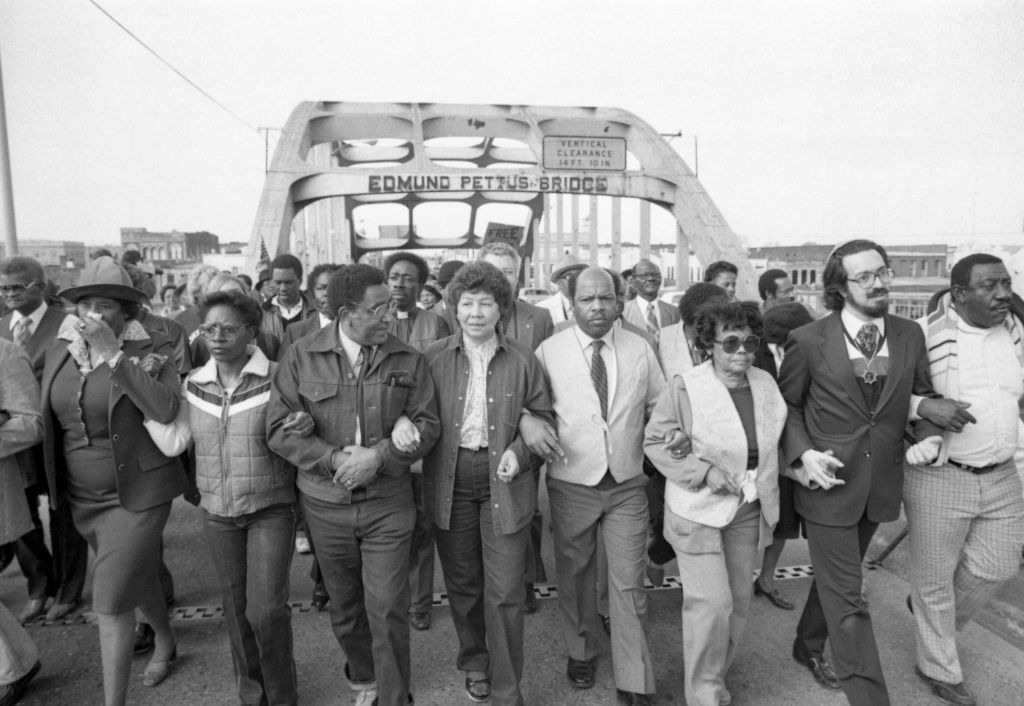