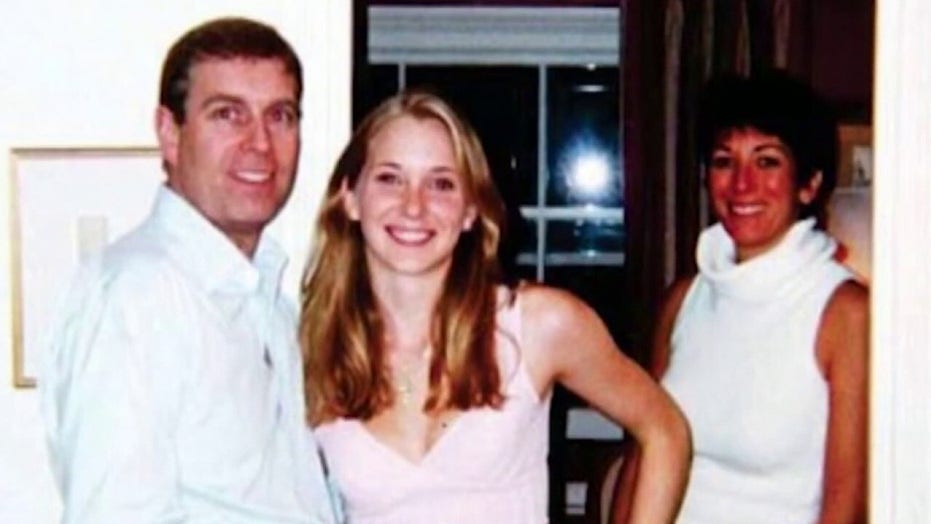 Court documents show that Ghislaine Maxwell was in contact with Jeffrey Epstein despite claims saying she had not been in touch with the convicted sex offender for more than a decade; Bryan Llenas reports.

A New York federal judge on Tuesday denied Jeffrey Epstein cohort Ghislaine Maxwell's bid to unmask the identities of three of her alleged victims, calling the request "premature," but did agree to give her more access to discovery materials in her case.

U.S. District Judge Alison Nathan also denied Maxwell's request to be released from solitary confinement into the general jail population after she complained of "onerous" conditions while awaiting trial on sex-trafficking charges.

Maxwell's lawyers have argued that her ability to prepare for trial is being hurt by the fact she is being held under tight restrictions.

Her lawyers claim she has been under constant surveillance by prison psychologists who have been evaluating her for hours without her consent. Maxwell's team asked Nathan to order that her lockup conditions at the Metropolitan Detention Center in Brooklyn be modified so she can have more time to review volumes of discovery material before her trial in 2021.

Maxwell's lawyers argued that she's been held under "uniquely onerous conditions" that have forced her at times to choose between showering and reviewing legal material in her case.

The 58-year-old British socialite has been held without bail on charges related to her alleged participation and grooming of young girls — one as young as 14 – to be sexually abused by Epstein. Maxwell is also charged with perjury for allegedly lying under oath during depositions in a civil lawsuit against her.

During a July bail hearing, Nathan said Maxwell posed too great of a flight risk to be allowed to leave and denied Maxwell's push for home confinement.

Nathan said "no combination of conditions" could ensure that Maxwell wouldn't try to flee, noted her "foreign connections" and added that she exhibited an "extraordinary capacity to evade detection."

Maxwell's arrest earlier this year and details surrounding her case have provided a unique glimpse into a woman once considered Epstein's closest confidant, who has hobnobbed with princes and presidents around the world. 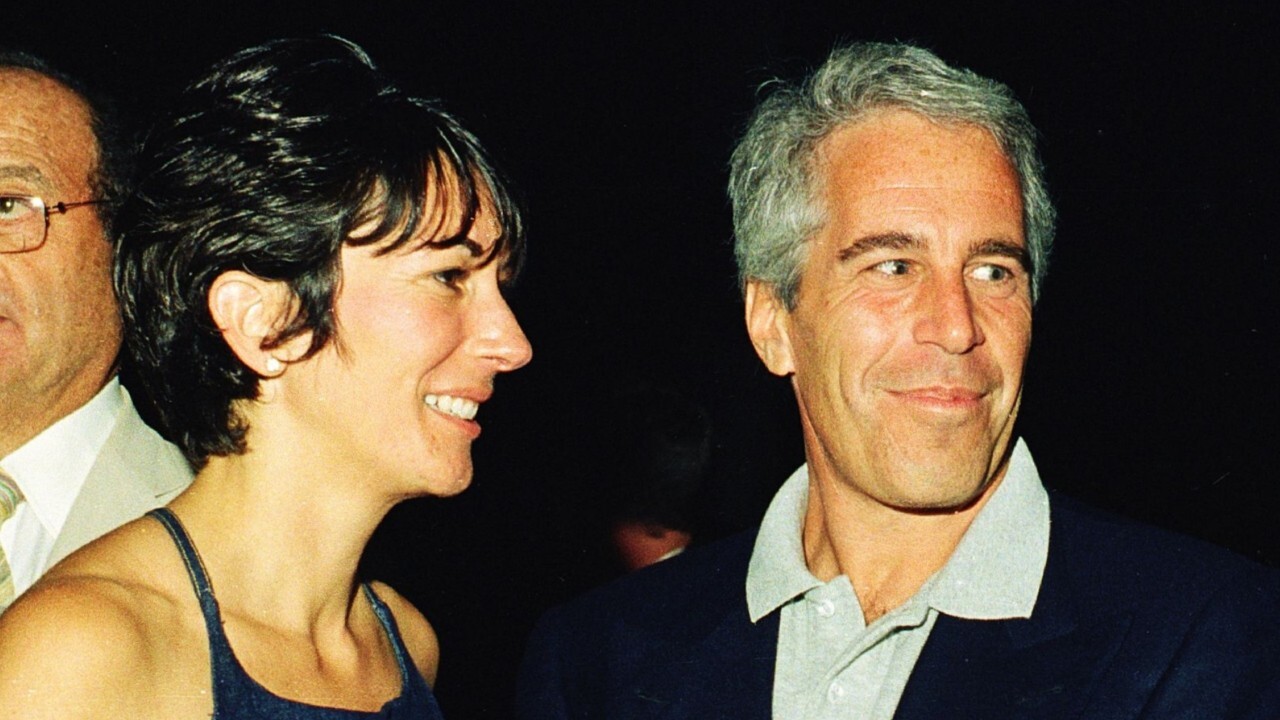 It's been a hard fall for the privileged and pampered world traveler.

Once clad in pricey designer duds, she has been forced to wear paper clothing in custody — a preventive measure in case she plans to take her own life.

Epstein, a convicted pedophile who was awaiting trial on new sex-trafficking charges, killed himself in his jail cell Aug. 10, 2019.