VICE President Kamala Harris has been accused of overseeing a border "blackout" for not visiting the Mexico frontier or holding a press conference amid the ever-growing migrant crisis.

Harris is more of a “chronic complainer” instead of a “doer” said Fox News contributor Joe Concha on Tuesday. 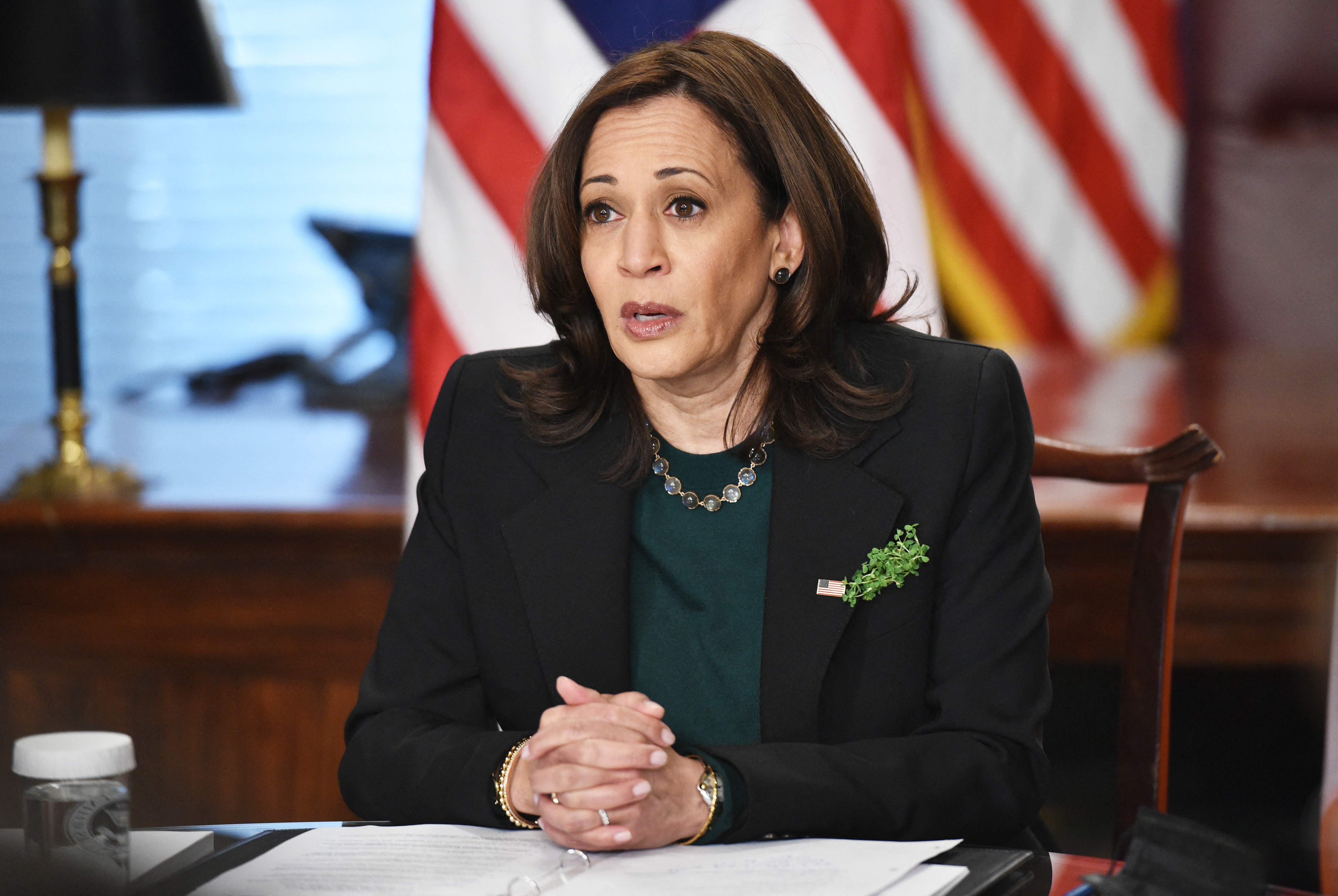 “When you have a vice president that's been tapped to fix the problem that she has no interest in solving, that's an issue,” Concha added.

The criticism comes as state troopers continue to deal with people smugglers bringing migrants to the U.S. border.

Last Thursday, a Texas state trooper grappled with a people trafficker over control of a raft that carried migrants across the Rio Grande river.

A video showed an officer helping five migrants —two women and three children — step off the raft into the city of Roma in Texas, according to the Daily Mail.

The officer was trying to bring the raft towards the shoreline but then slashed it with a knife after the smuggler refused to turn it over. 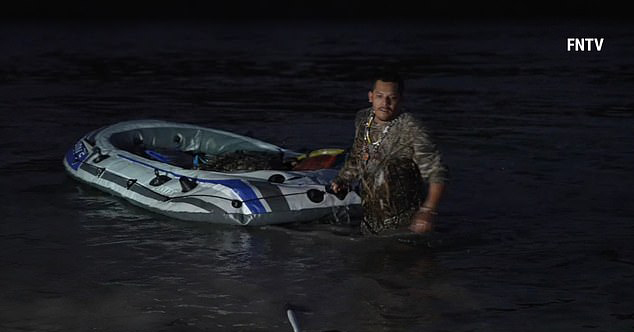 Shortly aftwards,  the trafficker went back into the river with the damaged rubber raft heading back to Mexico.

President Joe Biden “has put the sugar on the table for people smugglers and children are suffering,” said New York Post columnist Miranda Devine on Tuesday.

In another piece of footage, a trafficker was seen pushing a raft towards the Roma shoreline with about 10 migrants onboard, but he pulled the vessel back when he saw an officer waiting.

“Dude, you are going to make the children drown?' the smuggler told the cop, according to Daily Mail. 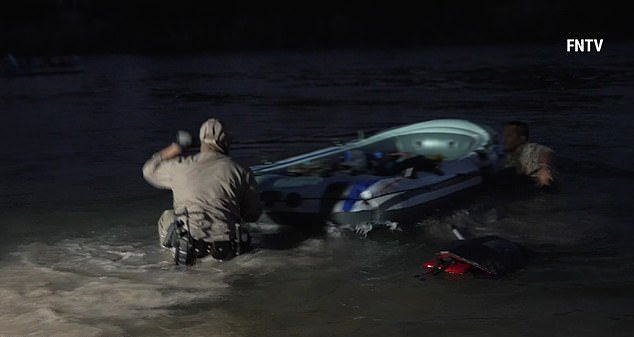 The officer then asked him to let the children get off the raft, but the smuggler ignored him and pulled the raft in the direction back to Mexico.

"[It] was a very specific description about ways in which children were being sexually assaulted, where it was happening, who was doing it and the horrific things that were being done,” he said.

“The Biden administration knows about this … and yet still nothing is happening.” 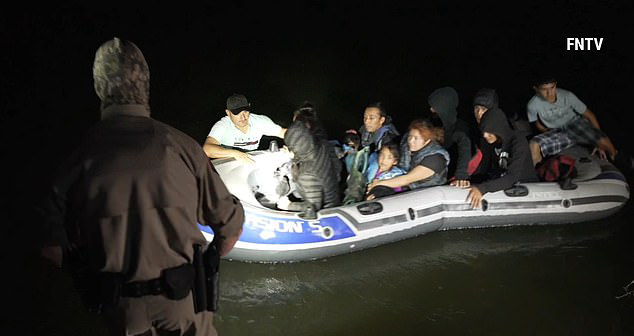 “The fact is we’re on a good path at the border under the leadership of President Biden.

"It’s about restructuring because we were in a very bad situation under the Trump administration," she said last week.

The United States has been struggling with an intensifying border crisis despite the Joe Biden administration promising immigration reform.

Customs and Border Protection recently said in a report that over 170,000 migrants came to the border in March, up around 70 per cent from February.

Those migrants include 18,890 unaccompanied minors who came from Central America at the Southwest border, 100 per cent more than in February, according to the report.

This figure is also five times more than in February 2020 under former President Donald Trump. 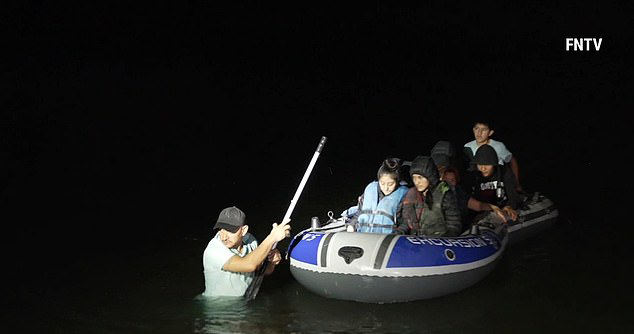 On Friday, the White House announced that border coordinator Roberta Jacobson is stepping down from her role by the end of April.

Jacobson served as President Joe Biden’s Coordinator for the Southwest Border at the National Security Council.

The White House said that Vice President would lead the administration’s efforts with Mexico and the Northern Triangle—Guatemala, Honduras, and El Salvador. 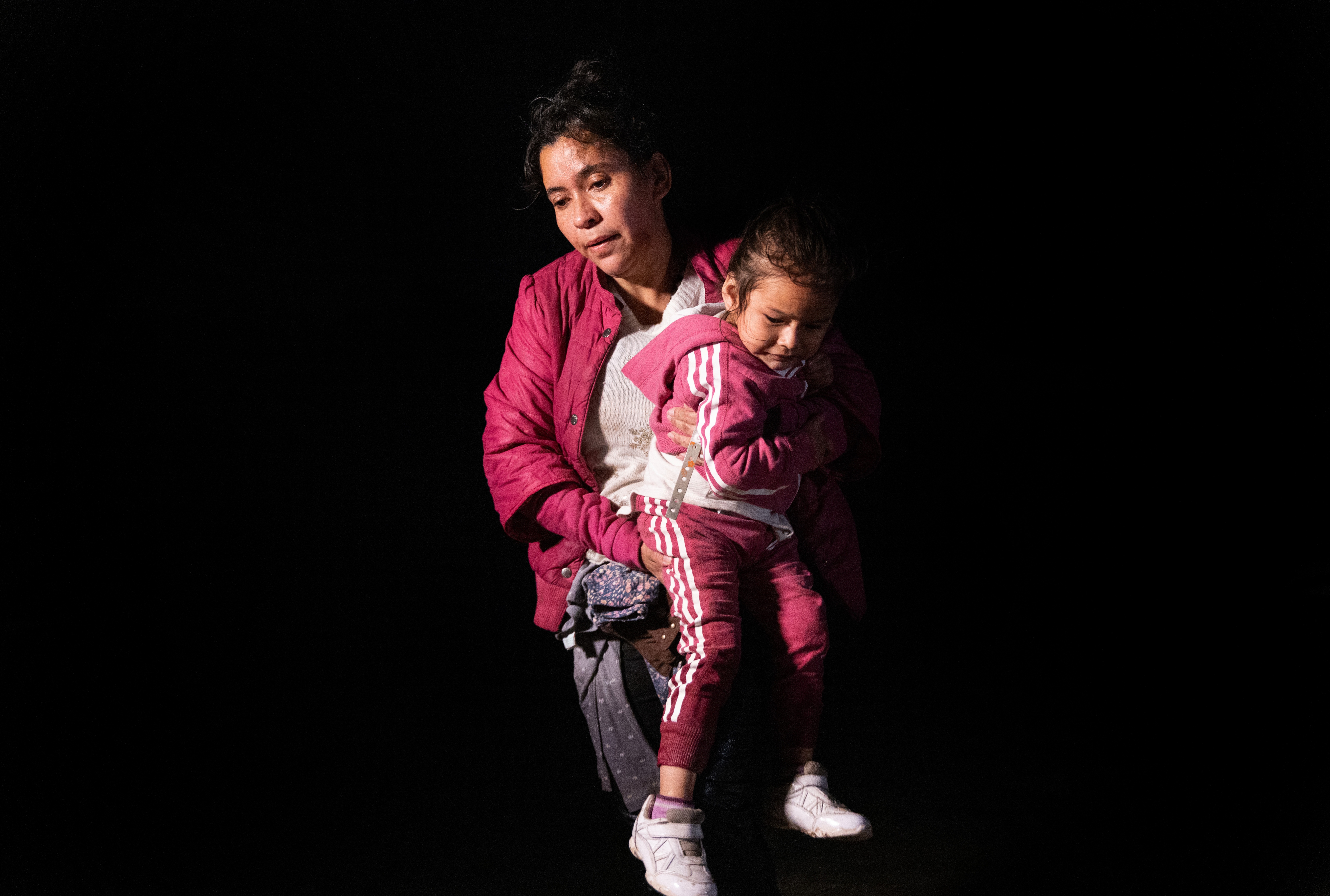 The White House clarified that Harris’s main task is the diplomatic efforts in the region, but border security is the responsibility of Homeland Security Secretary Alejandro Mayorkas, according to Reuters.

When previously asked about when she plans to visit the southern border, Harris laughingly responded “Not today, but I have before and I’m sure I will again.”

Biden has been slammed over his handling of the US-Mexico border, with one sheriff accusing the president of exposing the country to national security threats and rampant sex trafficking.

"Sheriffs across this country are mobilizing,” Sheriff Thomas M. Hodgson, of Bristol County, Massachusetts said during an appearance on Fox & Friends.

"We have really made this point several times and President Biden knows it – that open borders don't work."