KATE Middleton and Prince William have today carried on with their royal duties despite the fallout over Meghan and Harry's explosive Oprah interview.

The Duke and Duchess of Cambridge smiled as they met with paramedics at Newham Ambulance Station in East London.

👑 Read our Meghan and Harry live blog for the latest news... 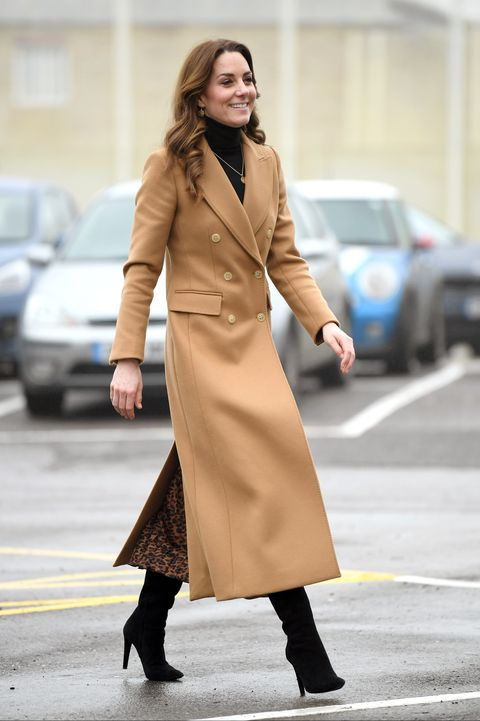 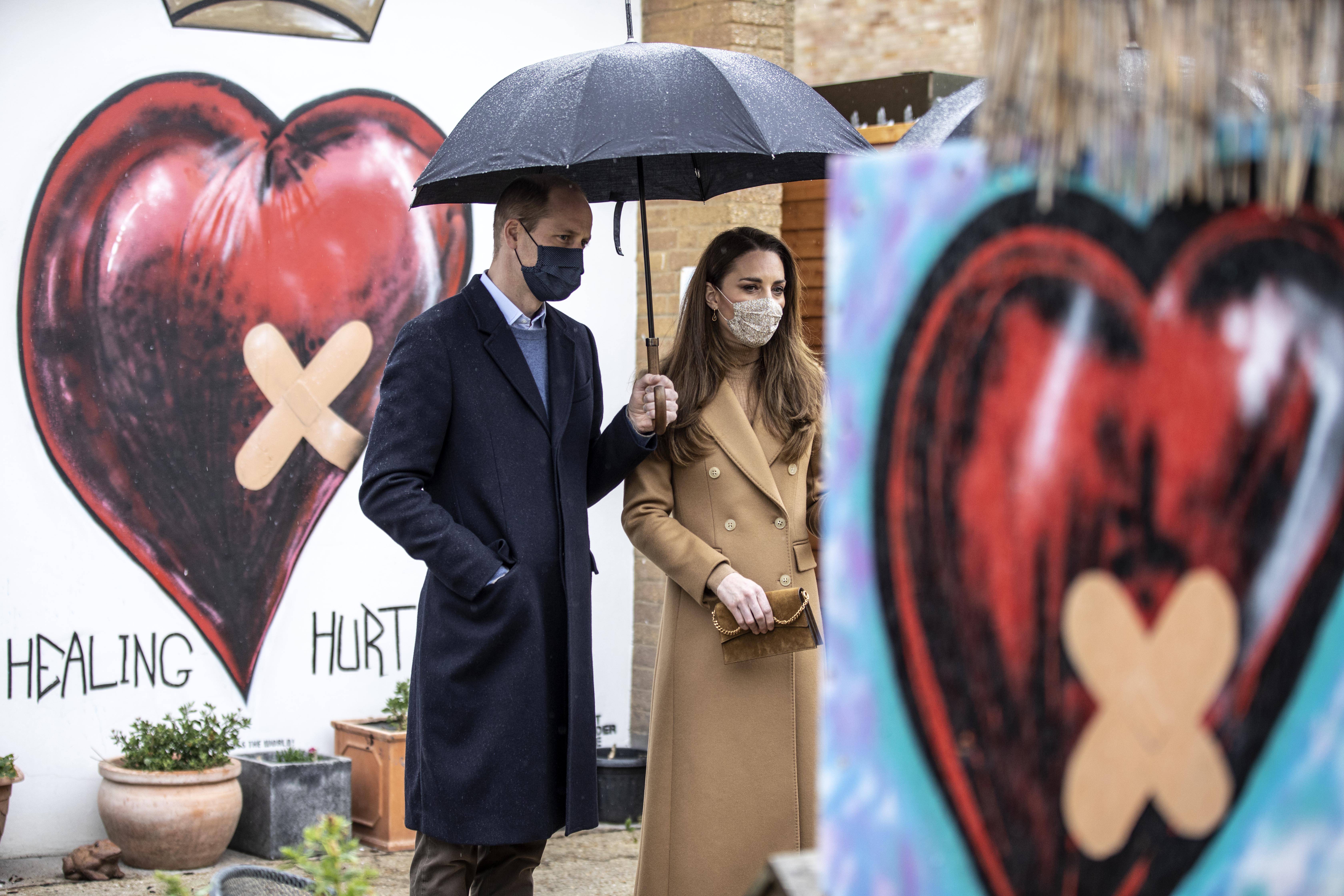 And Kate dazzled in a camel coat for the London engagement, while Wills kept warm in a dark navy jacket as they spoke to paramedics about one of the most challenging periods in the London Ambulance Service’s history.

The future king and queen have continued carrying out their royal engagements in the past two weeks since Meghan and Harry's tell-all interview aired.

The Duke and Duchess of Sussex revealed a string of claims including that they had faced racism within the Royal Family, that Meghan had struggled with her mental health and that Kate had made her sister-in-law cry.

And it was overnight claimed that William, 38, would have been hurt by the interview, with experts saying: "For Meghan to name Kate in a negative light is worse than being attacked himself."

The Queen issued a quiet statement saying the Royal Family were unhappy to hear of Meghan and Harry's experiences, but added "recollections may vary".

And during a royal engagement last week, Prince William shut down racism claims made by his brother, insisting: "We're very much not a racist family".

During today's visit, the couple did not comment on the storm surrounding the Royal Family.

Instead, they got down to business – speaking to paramedic Jahrin Khan in the Station’s Wellbeing Garden to hear how she has coped with the pressures of responding to the COVID-19 pandemic, and including impact of having to isolate from her family.

In a sweet moment, the paramedic then Facetimed her dad in Bangladesh where he has been staying separated from his family  since the lockdown after his mother became sick. 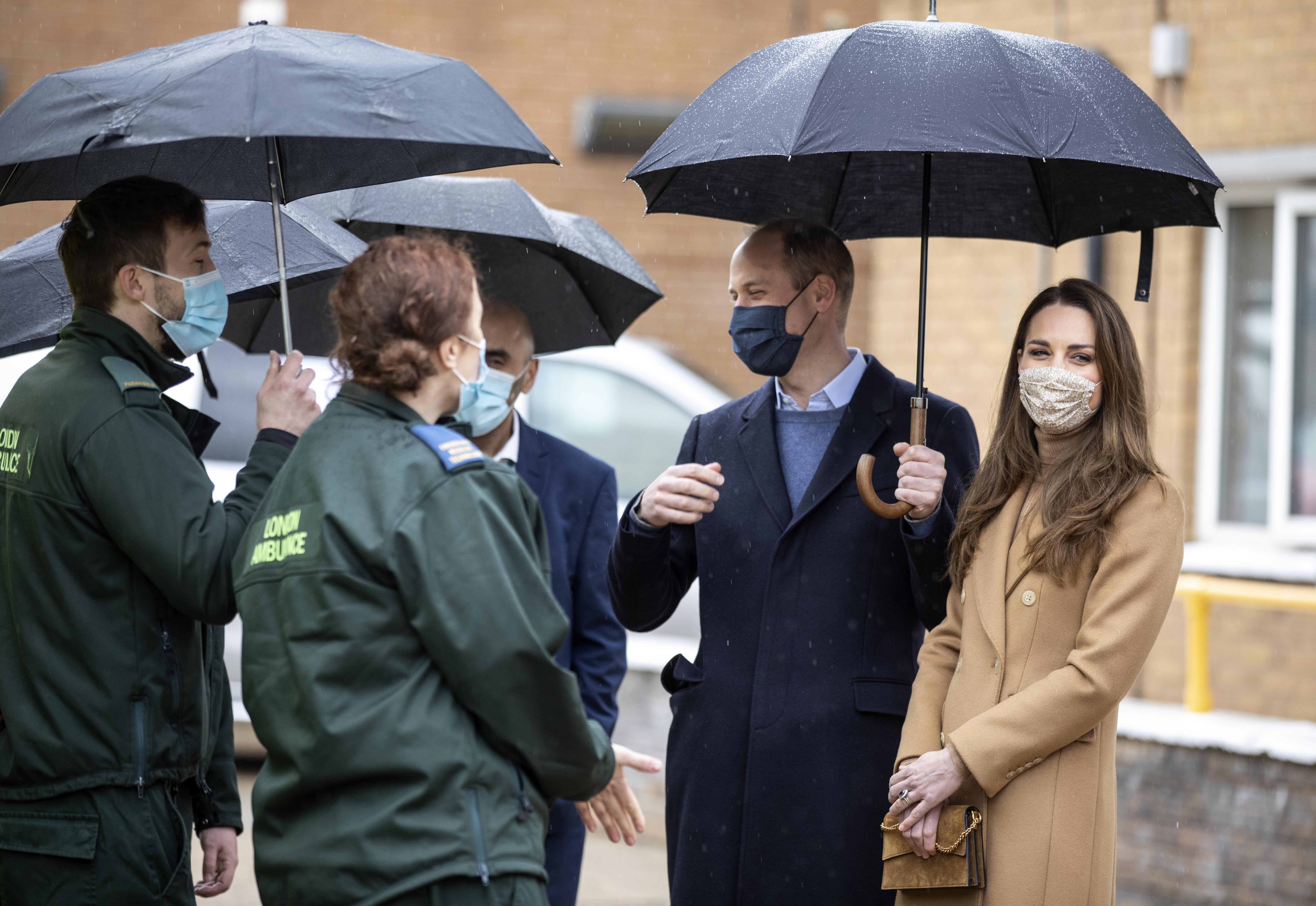 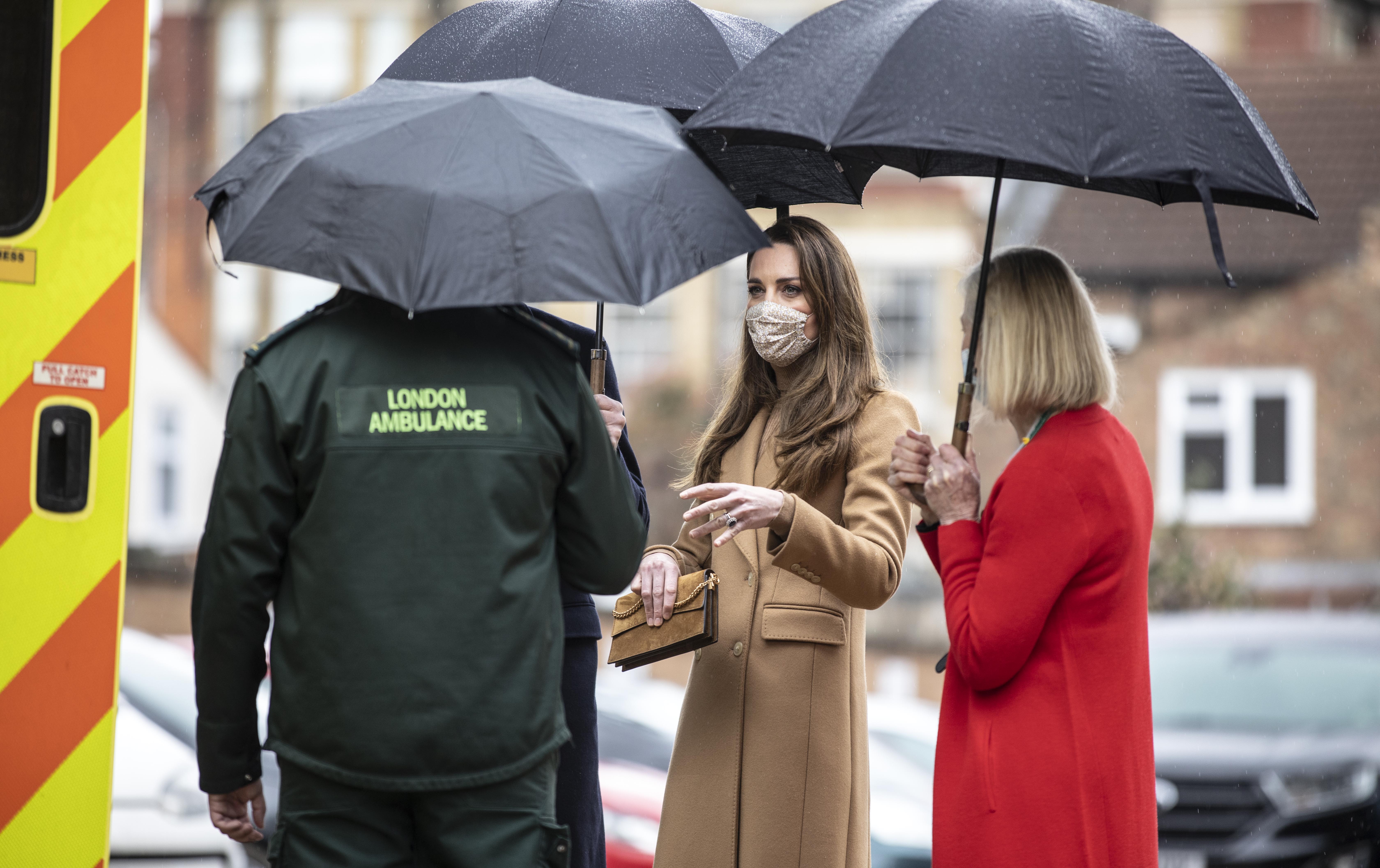 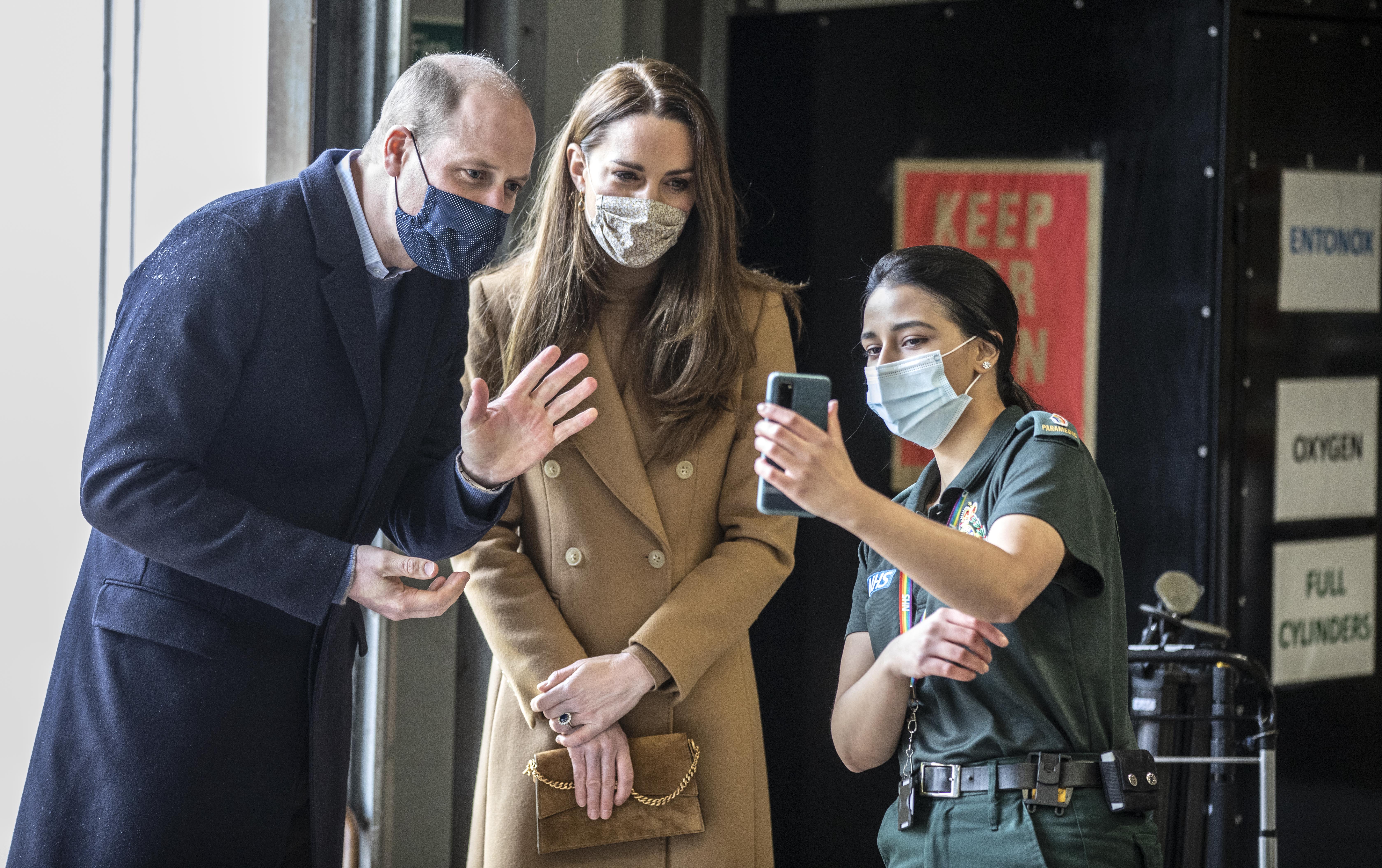 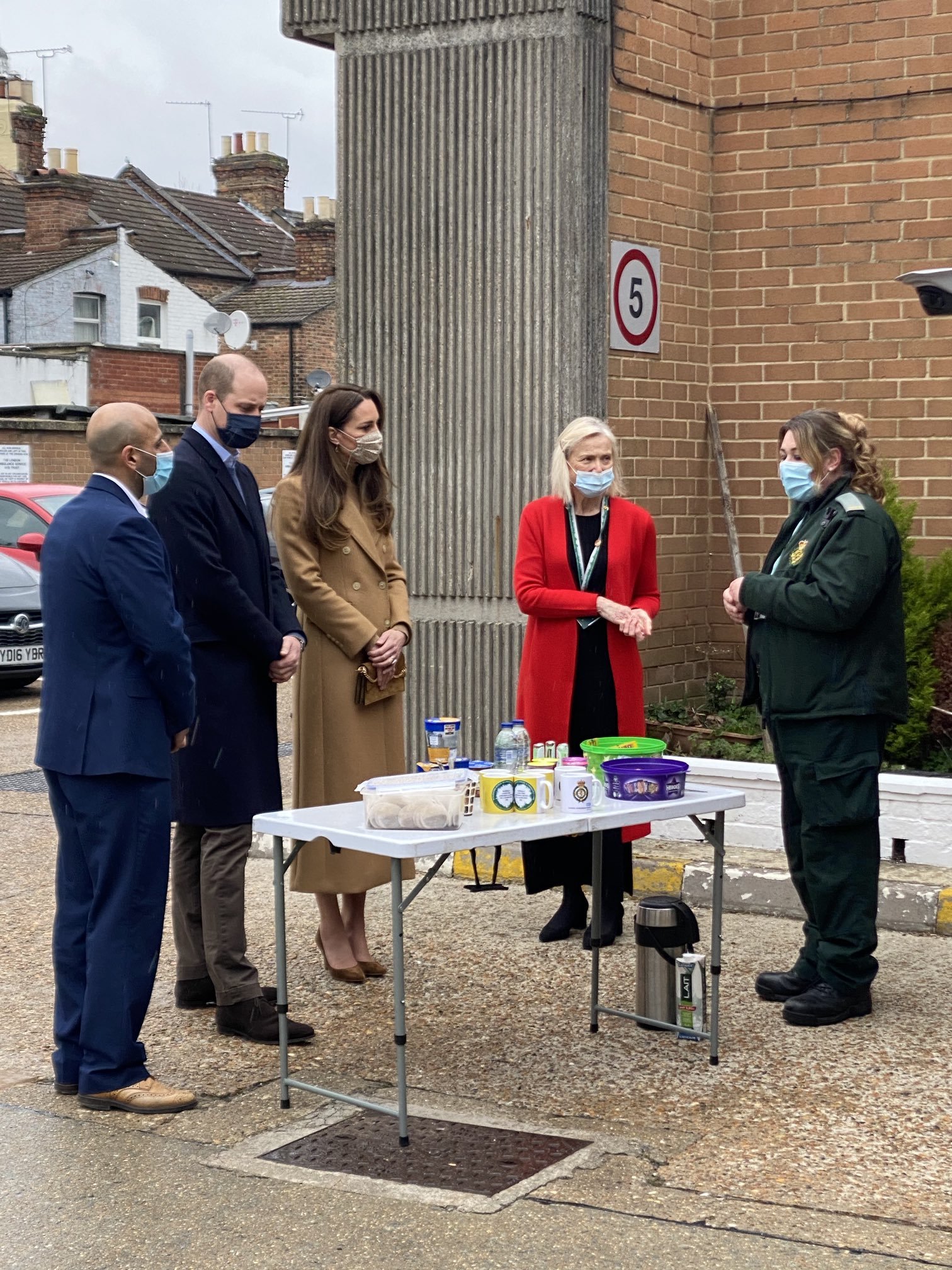 William said: “You must be very proud of your daughter.”

Abu replied: “Yes we are all very proud of her.”

Covering the boroughs of Newham and Waltham Forest, Newham Station forms part of the second busiest station group in the London Ambulance Service having attended over 76,500 calls over the past year.

And Kate and Wills today heard about the mental health support provided to staff.

Reports have since surfaced the brothers managed to speak over the weekend.

However, the talks were reportedly not "productive".

Meghan Markle's pal Gayle King revealed she had spoken to Meghan and Harry over the weekend as the fallout from the chat continues.

She told CBS This Morning Harry had spoken to his brother and dad Prince Charles for the first time since the explosive interview aired last Sunday.

But Gayle said those talks were "unproductive" as the royal rift deepens.

She said: "Well, I did actually call them to see how they are feeling, it's true, Harry has talked to his brother and his father, too.

"The word I was given was, those conversations were not productive. But they are glad they at least started a conversation." 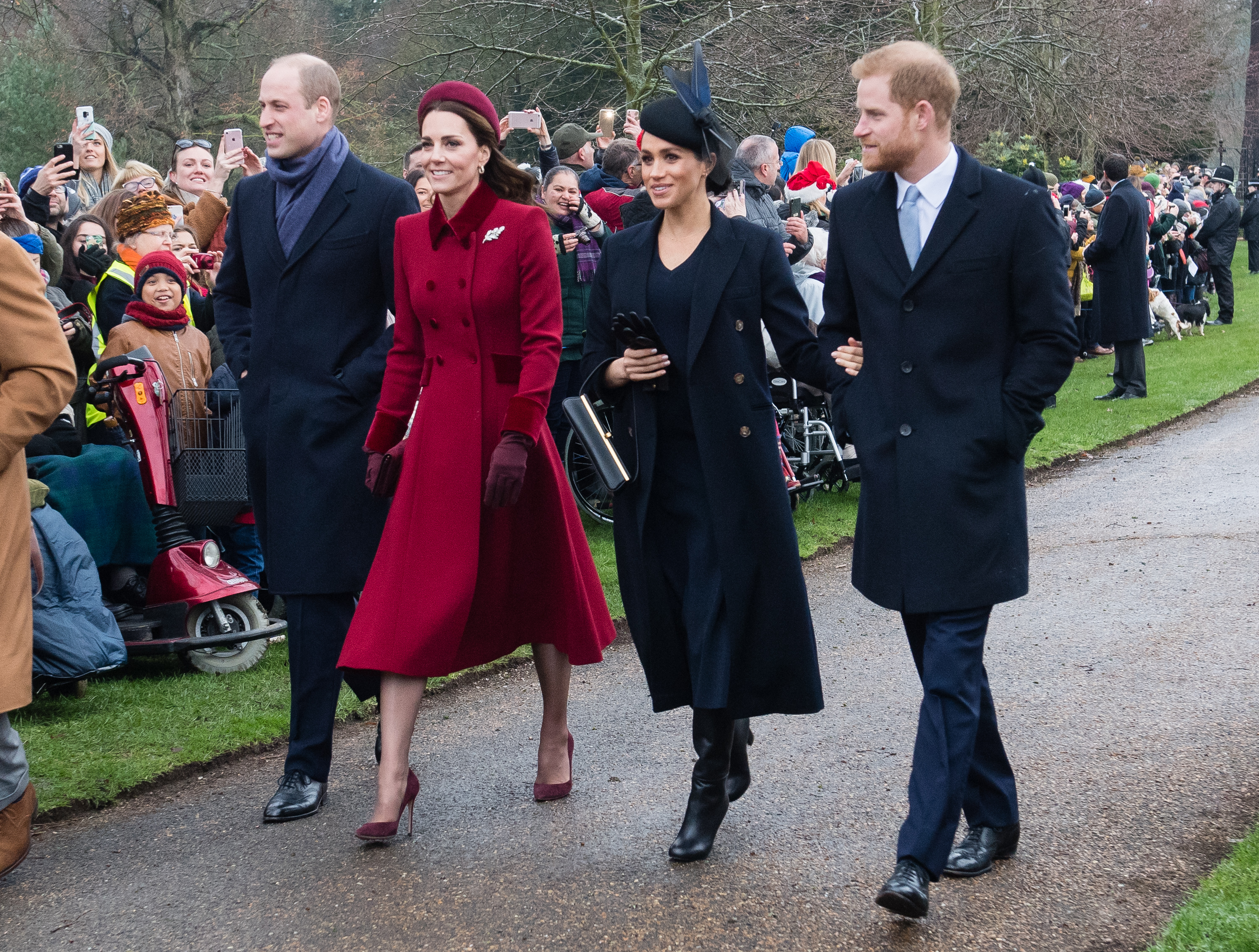 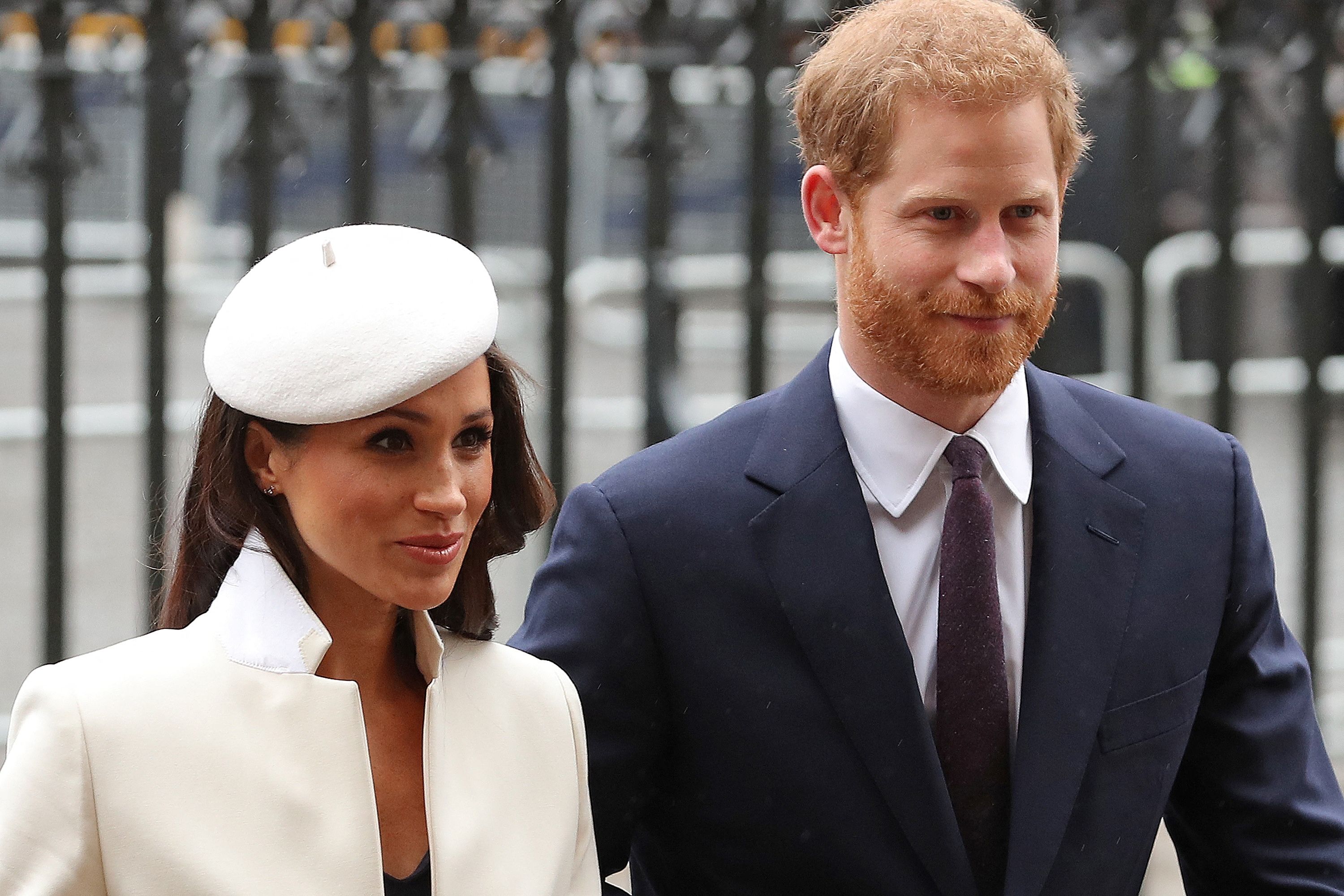 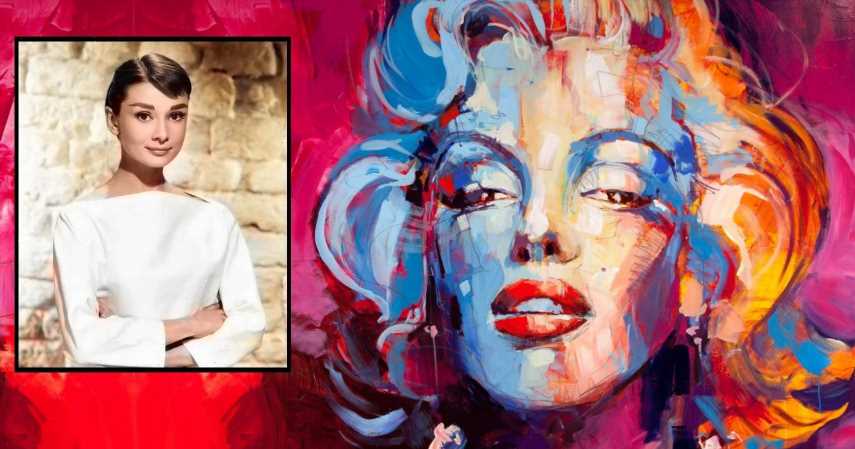