Veteran TV presenter Kay Burley is embroiled in a bitter feud with the son of her former colleague Anne Diamond.

Jacob Diamond, 28, who worked for Ms Burley at Sky News, has accused her on Twitter of harassment and bullying, and has complained to her bosses.

Ms Burley, who is due to return to TV screens on June 7 after agreeing to take six months off air after breaking lockdown rules to celebrate her 60th birthday last December, responded by instructing lawyers to accuse him of harassing, intimidating and smearing her. 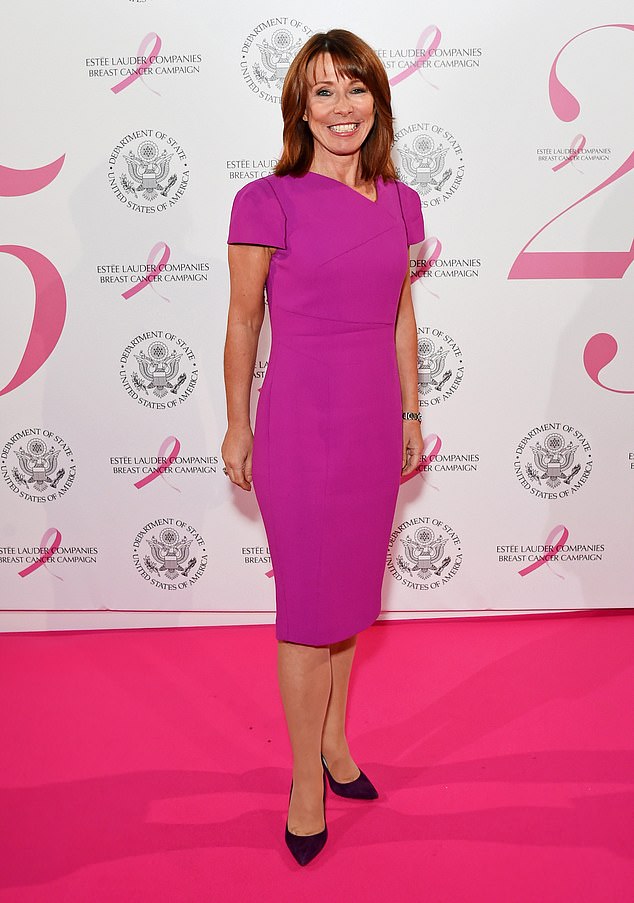 It is understood that she firmly denies ever bullying Mr Diamond and claims that he has caused her ‘considerable distress’.

Mr Diamond, who has consulted his own lawyers, last night asked his followers on Twitter to contact him if they had felt bullied while working at Sky.

Ironically, Ms Diamond provided Ms Burley with one of her first breaks in television by recruiting her to fill in on the ITV breakfast show TV-am.

The Mail on Sunday previously revealed how resentful junior production staff at Sky News leaked details of Ms Burley’s plans for her 60th birthday celebrations in what was described as ‘perfect inside-job coup’.

The star was heard discussing plans to dine at the members-only Century Club, near Piccadilly Circus, with a group bigger than six, the then-maximum number allowed under Covid rules. 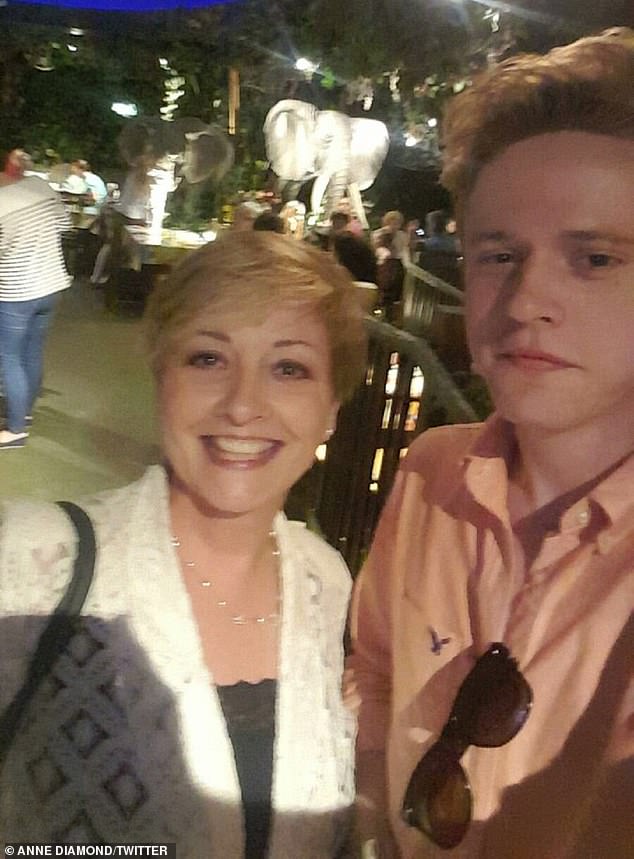 Jacob Diamond (pictured with his mother), 28, who worked for Ms Burley at Sky News, has accused her on Twitter of harassment and bullying, and has complained to her bosses

The disgruntled employees secretly recruited a paparazzi photographer to take pictures of the group and created an encrypted email account to leak the story to the media.

Sky last night declined to say if an investigation had been launched, but said: ‘Sky takes any concerns raised about bullying or any other workplace misconduct seriously.

‘There is a rigorous process in place to make sure any claims are fully and independently investigated.’

Ms Burley was one of the founding presenters on Sky News after she was recruited in 1988.

She previously hosted an afternoon live show but was moved to anchor the breakfast programme in 2019.