ANGRY Kayleigh McEnany has slammed Jen Psaki for 'damaging' comments on the fatal Ma'Khia Bryant shooting that tied the teen's death to race.

The ex White House secretary for former US President Donald Trump condemned her replacement for "demonising" and "dubbing the police as racist". 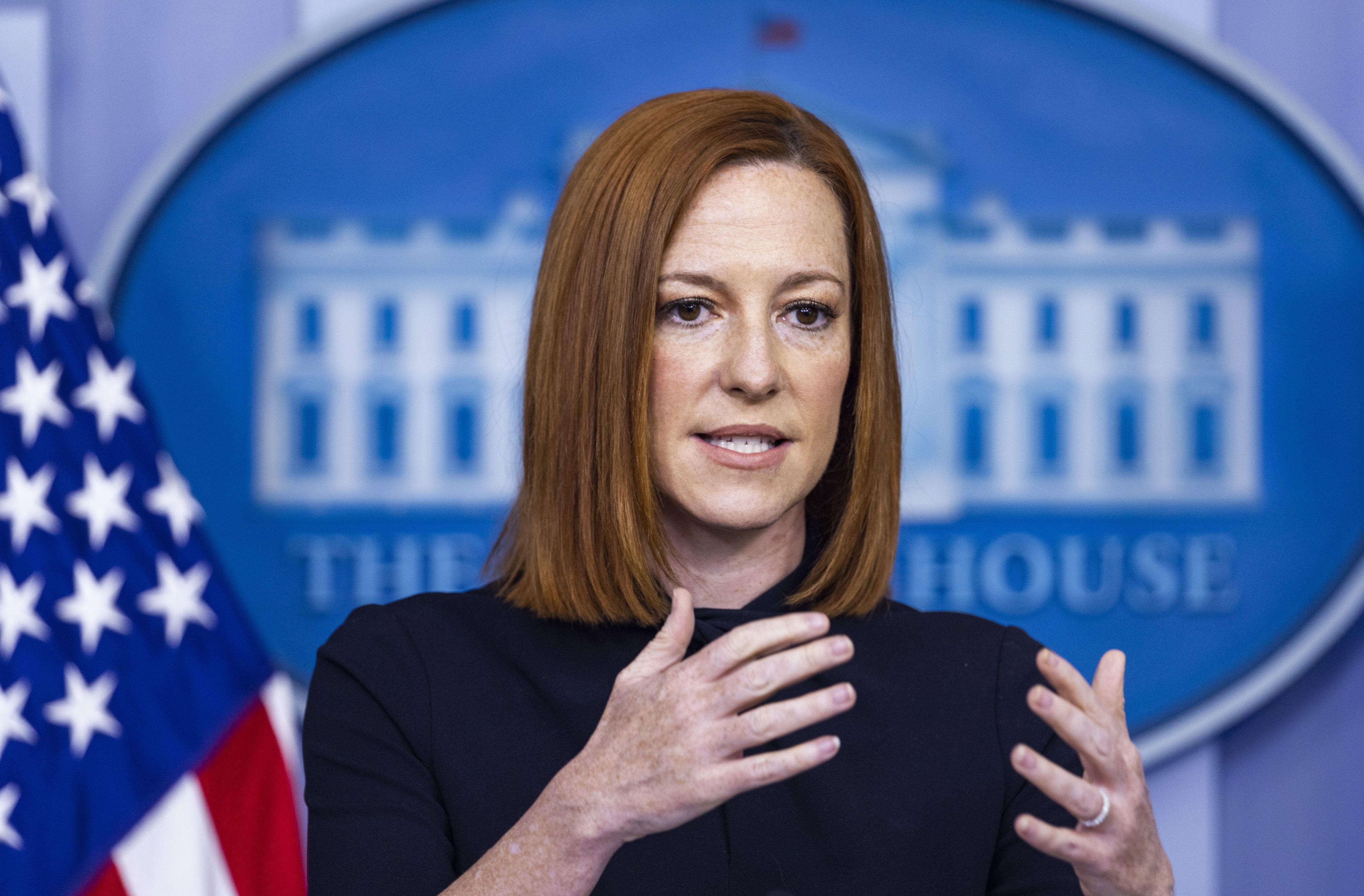 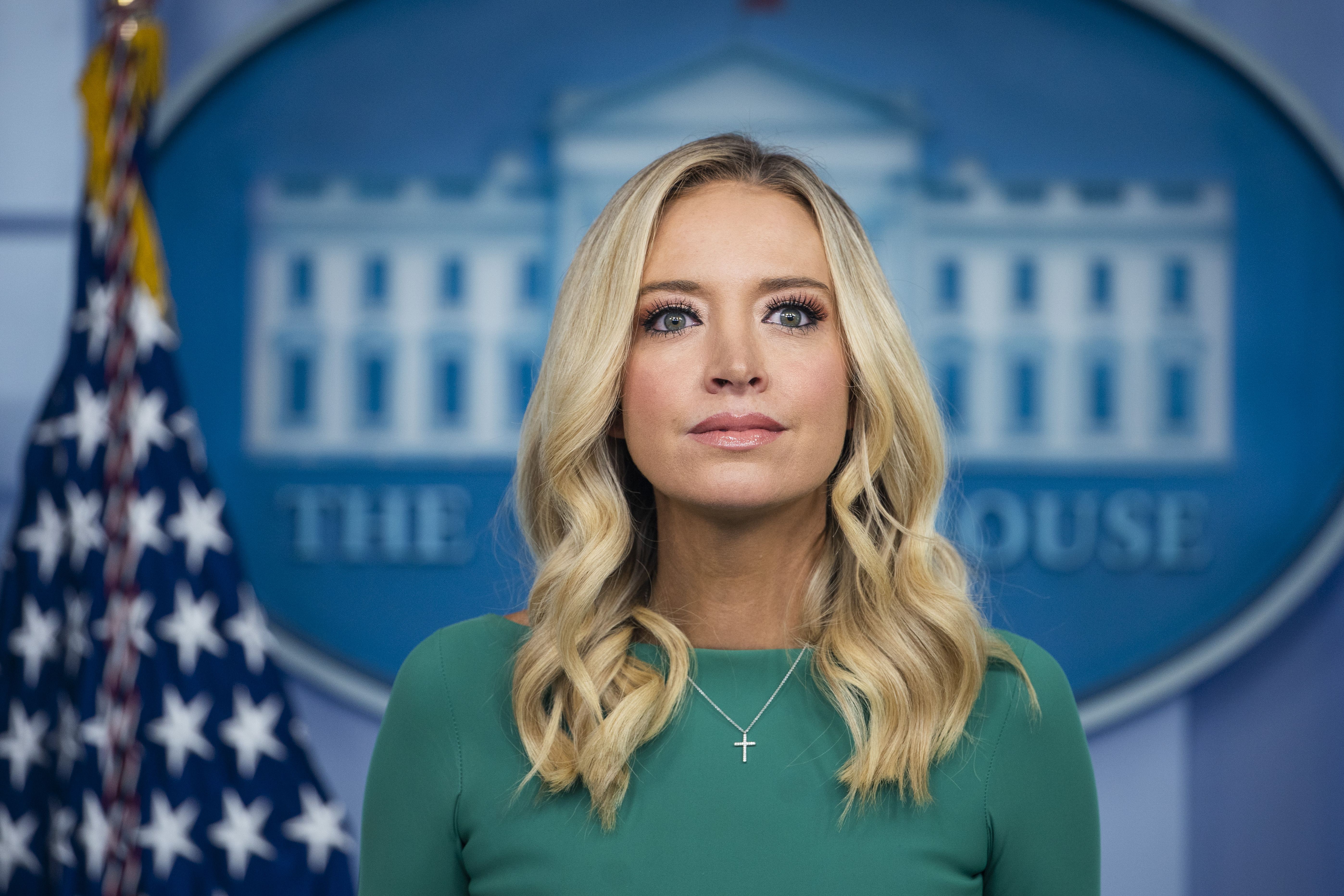 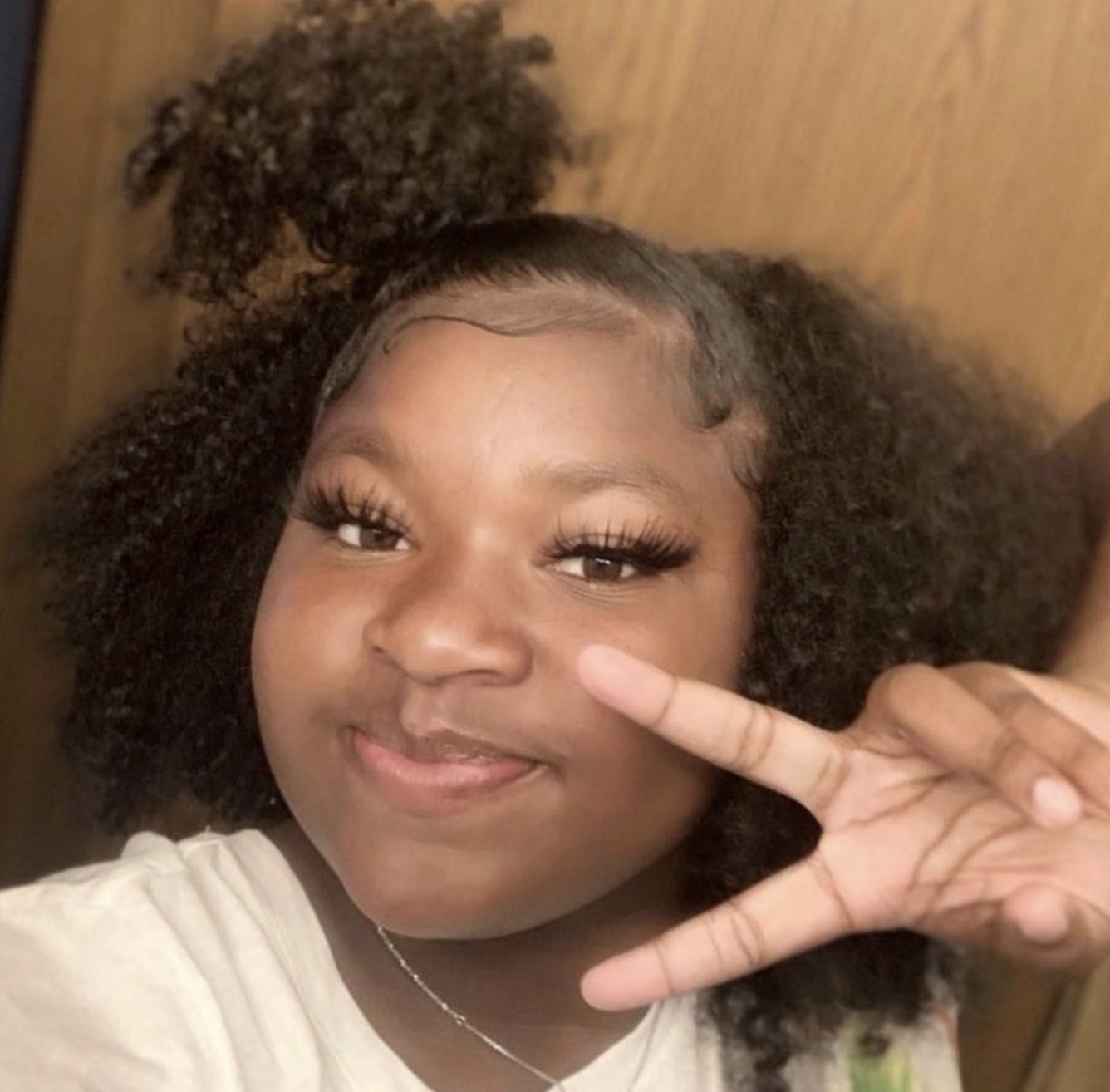 The 16-year-old black teen was shot by police in Columbus on Tuesday, mere hours after Derek Chauvin was found guilty of all three counts of manslaughter and murder charges in the killing of George Floyd.

Angela Moore, her foster mom, said Bryant was involved in a fight with two other girls over housekeeping.

Psaki told reporters on Wednesday: "She was a child. We're thinking of her friends and family in the communities that are hurting and grieving her loss.

"We know that police violence disproportionately impacts black and Latino people in communities, and that black women and girls – like black men and boys – experience higher rates of police violence.

"We also know that there are particular vulnerabilities that children in foster care, like Ma'Khia, face." 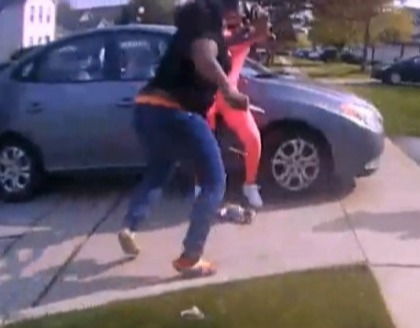 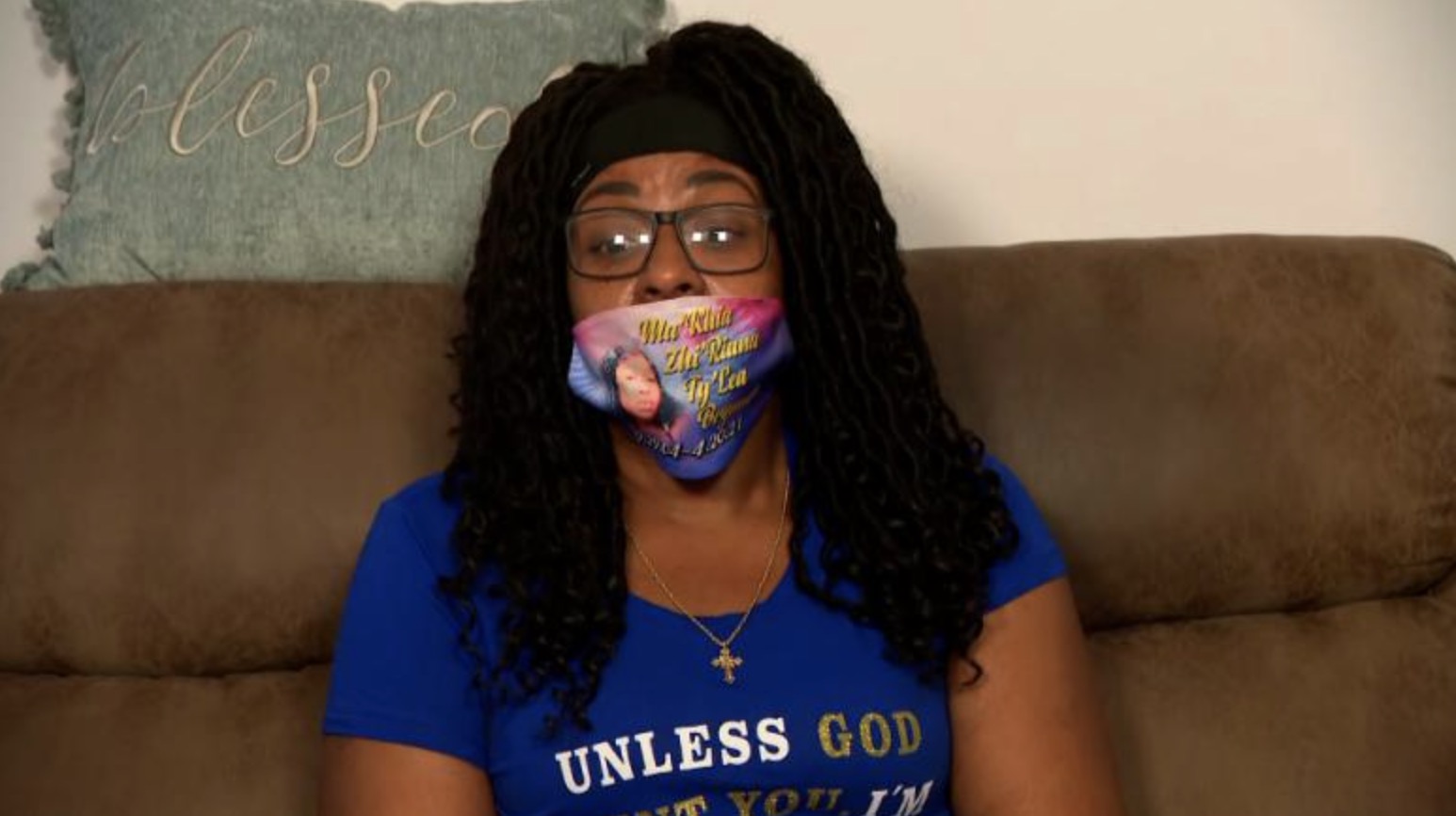 "And to demonise this officer, to dub the police as racist which is basically what she did by saying that act was not justified or merited when this young girl was about to lose her life at the end of a knife, it’s so damaging.

"It's exactly right to put the microscope on that because even President Obama was criticized for saying the parent of Michael Brown will never get to hold him again.

"And now we know the facts of that scenario and that the police officer involved was absolved by the president's own justice department.

"But even President Obama was criticized for going that far. 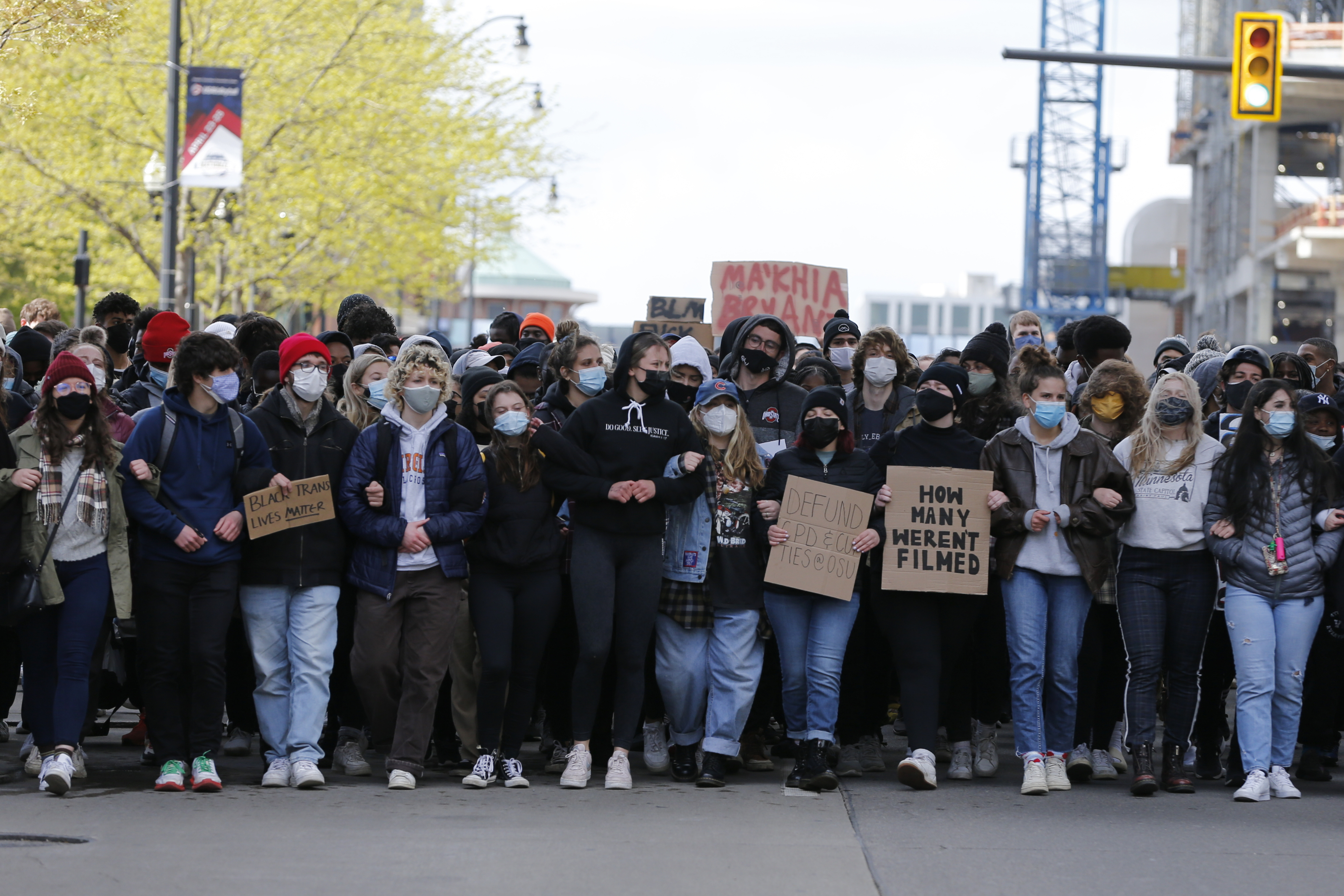 "[Psaki] has not only gone that far, she’s gone even further to directly tie this to race without evidence, without proof.

"And she should be asked about that directly from the podium.

"And one more point, the Ferguson effect – I don’t take advice from Jim Comey, but he was right about this when he said that in the wake of Michael Brown's death, he said the murder rate went up in 40 cities because police were afraid of the viral video effect, the Ferguson effect because 72 per cent of officers said they were more reluctant to make stops.

"It’s so damaging and she’s taking it even a step further." 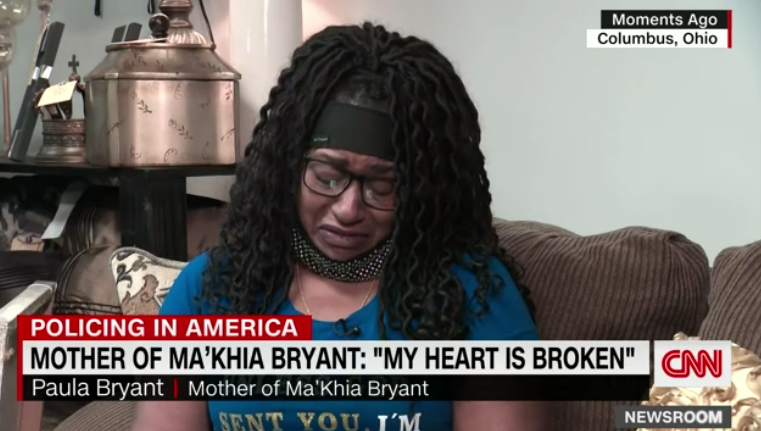 Psaki had also told reporters that the teen's death came "just as America was hopeful of a step forward after the traumatic and exhausting trial of Derek Chauvin and the verdict that was reached."

She confirmed that Joe Biden's administration would 'head on' with green lighting laws to reform police forces around the US.

Ma'Khia Bryant's sobbing mom has urged people not to define her knife-wielding daughter by her shocking cop shooting death.

The teen's biological mother, Paula Bryant, told CNN: "I want the world to know that Ma'Khia Bryant was a very loving 16-year-old girl.

"She was my daughter, my baby. I loved her. She was very talented and smart. She was funny. Her favorite color was blue.

"This is so unreal, the hurt that I feel, I'm devastated."