Kay’s Law pub ban for abusers: Violent partners could be banned from pubs under new measures named after woman who was murdered by her husband

Violent partners could be banned from pubs and restaurants under new measures to protect victims.

Kay’s Law, named after Kay Richardson, who was murdered by her estranged husband, would significantly broaden bail conditions that can be imposed on suspects.

Police would be able to make it an offence for suspects to frequent certain venues or locations, such as the school gates and homes of friends and relatives, in an attempt to reduce the risk of the victim encountering their assailant. 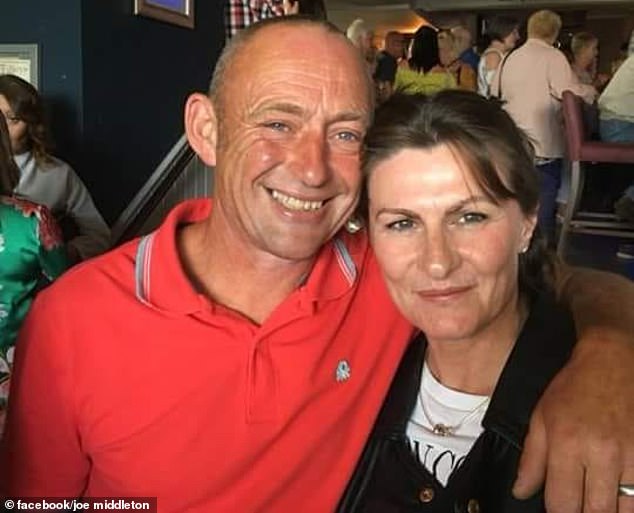 Alan Martin, 53, was accused of raping and beating his wife Kay, 49, just two weeks before bludgeoning her to death with a hammer and hanging himself 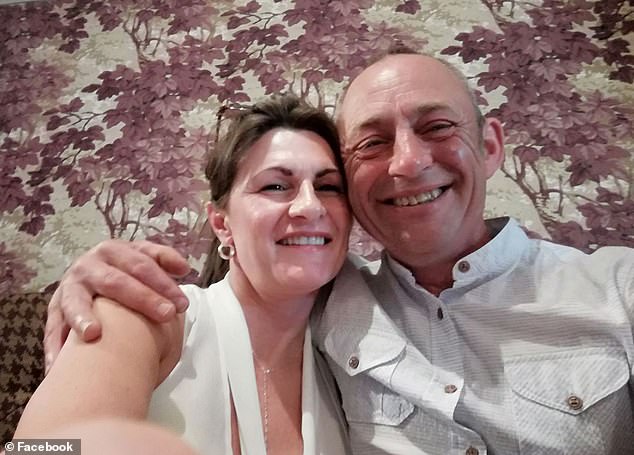 Police would be required to consult with victims about drawing up tailor-made bail conditions in each case.

Miss Richardson, 49, a carer from Sunderland, was killed by Alan Martin in 2018, just days after he had been arrested for raping her. The bricklayer, 53, killed himself before he could be brought to justice.

The measures form part of wider reforms to the bail system contained in the Police, Crime, Sentencing and Courts Bill, published this month.

The Home Secretary said: ‘I can’t imagine the pain and suffering of the families of victims like Kay Richardson, and I want them to know their voices have been heard.

‘Victims and witnesses of the most distressing crimes – including domestic abuse and sexual violence – must be protected while allegations are investigated.

‘It is my priority to deliver justice for victims and Kay’s Law will put victims at the heart of the bail system, empower police to ensure that suspects are closely monitored, and protect the public.’

The Bill reverses changes made to the bail system initiated when Theresa May was home secretary designed to cut the time suspects were spending on pre-charge bail.

Amid concerns that innocent people accused of historic sex abuse were left in ‘limbo’ for long periods, it introduced a 28-day time limit.

But the changes had unintended consequences and led to police forces making less use of bail – and instead placing suspects under measures known as ‘released under investigation’, or RUI.

Suspects on RUI faced less rigorous restrictions on their movements and led to widespread concern they were free to carry on their abuse, even when under investigation.

The laws currently going through Parliament reverse the changes and introduce a number of new safeguards for victims.

The bail time limit will increase to three months.

Ellie Butt, of domestic violence charity Refuge, said when the package of measures was announced earlier this year: ‘Due to the dynamics of domestic abuse and sexual violence it is vital that bail is used in all cases. We hope these changes will achieve this and will be swiftly passed into law.’