SIR Keir Starmer risked a permanent Labour split by warning he is ready to boot out Jeremy Corbyn for good.

He begged doting supporters of his predecessor not to tear the party apart.

⚠️ Read our Jeremy Corbyn live blog for the latest 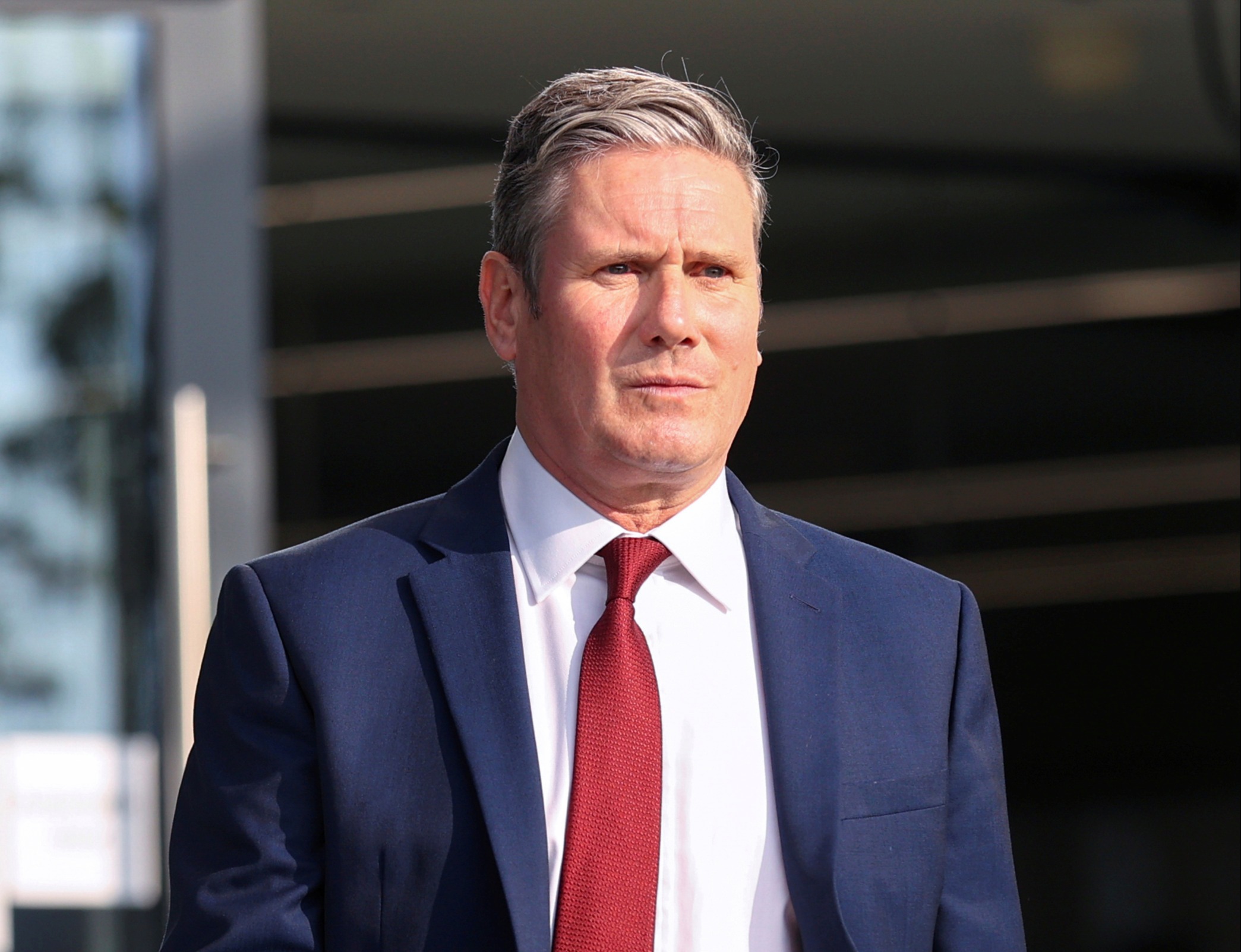 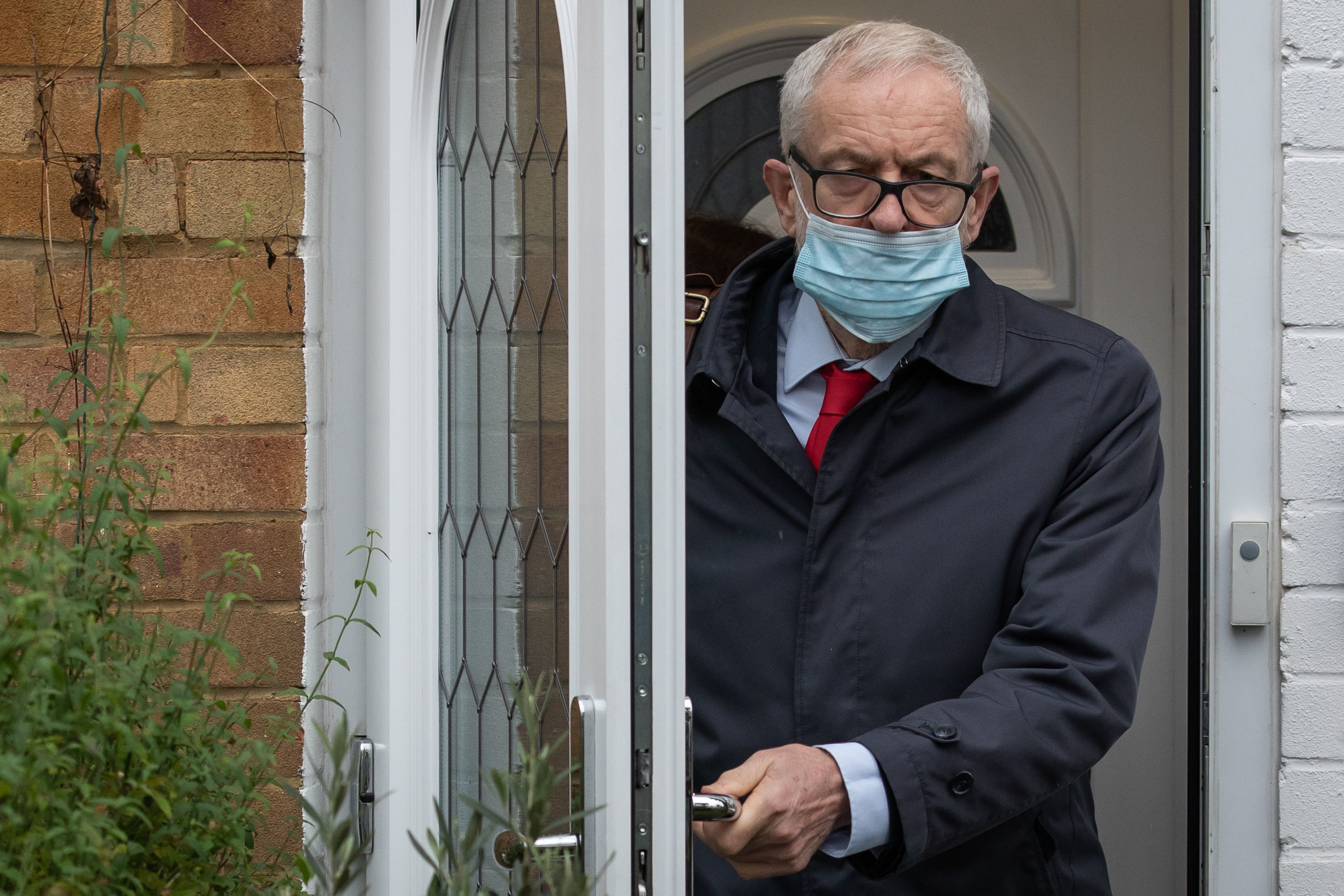 As tensions mounted, the Labour leader told them: “There’s no reason for a civil war” — and he urged an end to “factional fighting”.

But grassroots campaign group Momentum responded by holding a “Stand with Corbyn” rally.

And the party was facing major internal strife as its biggest union backer Unite urged members to “stay” and battle for the former leader.

Sir Keir risks a breakaway of the hard left if he ousts Mr Corbyn for good. Jezza was suspended this week for playing down the findings of a probe into the party’s record on anti-Semitism under his watch.

Momentum called the move a “factional attack” on the hard left and urged its members to resist.

Sir Keir was yesterday facing awkward questions about his own decision not to quit Mr Corbyn’s shadow cabinet over the anti-Semitism storm. 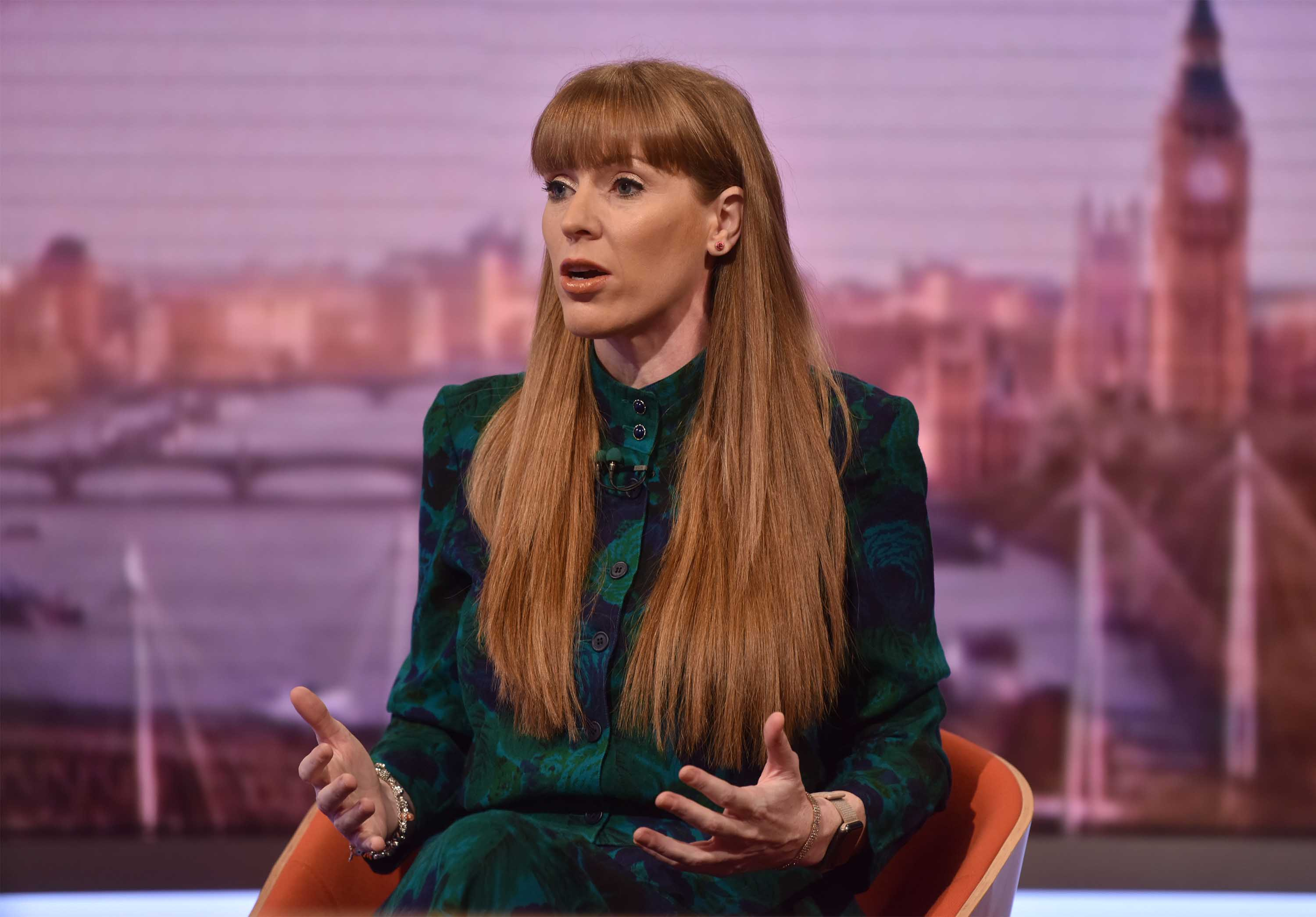 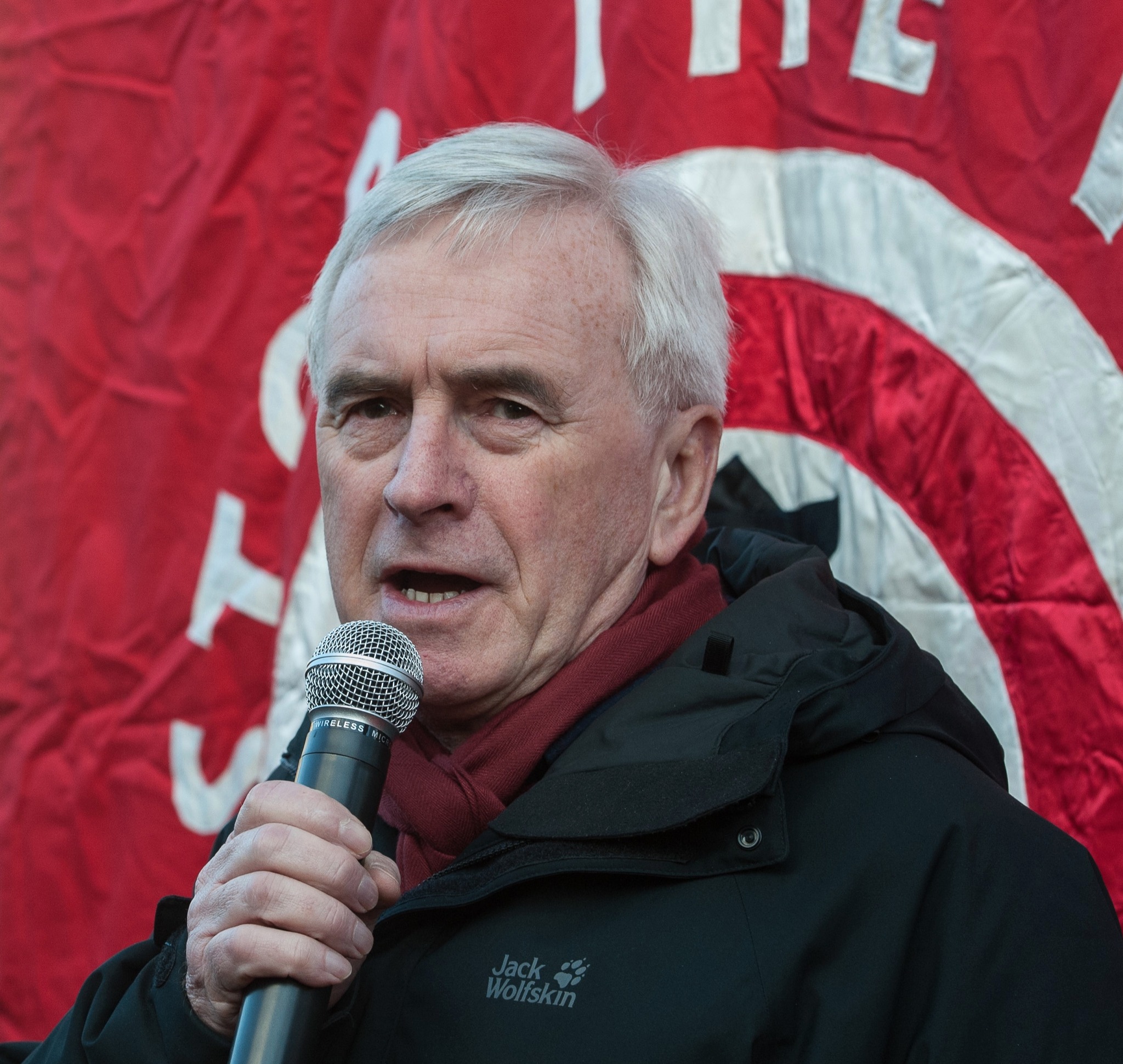 He refused to apologise for not walking away, despite his deputy Angela Rayner admitting she had “failed” by not taking a stand. Key allies of Mr Corbyn including Labour MPs Diane Abbott, John McDonnell and Richard Burgon all spoke in his defence at Momentum’s rally.

Ex-shadow Chancellor Mr McDonnell added: “We are drifting towards a hell of a row over use of language, misinterpretation, followed by over-reaction.”

Mr Corbyn’s allies said they believed he would win any court case against his suspension.