A KILLER uncle has been found guilty of shaking his three-month-old nephew to death while the tot's mum was on the school run.

James Scott, 31, was looking after little Arlo Breslin while Scott's sister was taking her older three kids to their nearby school in Stoke, Coventry. 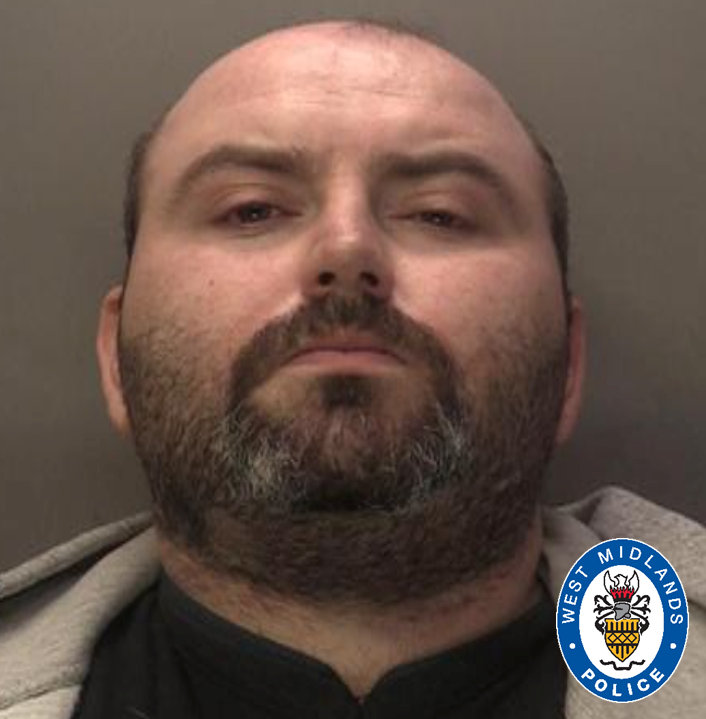 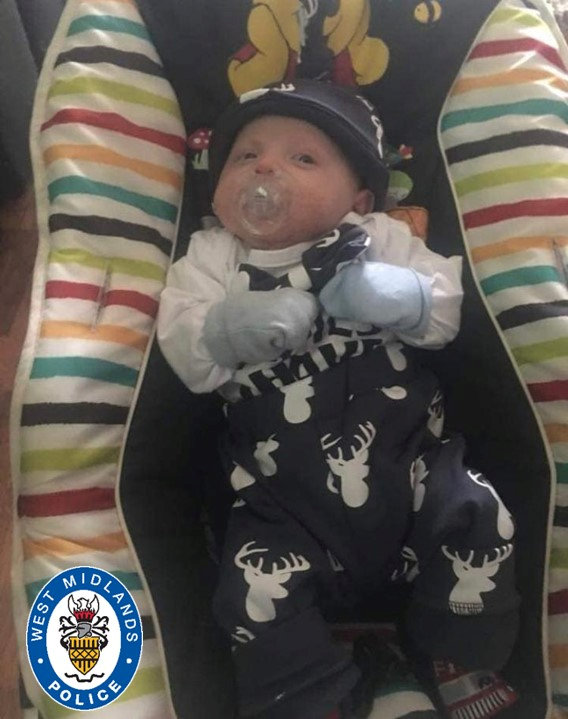 But when the mum returned home around an hour later, Scott was screaming her name and clutching lifeless Arlo in his arms.

Arlo was rushed to hospital in cardiac arrest but, despite medics' best efforts, he died two days later at Birmingham Children's Hospital in June 2018.

A post-mortem found that Arlo had died of a catastrophic head injury, caused by non-accidental shaking.

Scott denied shaking his nephew or causing any injuries, claiming the baby had been sleeping.

He said that when he went to check on him he was convulsing and having a fit.

A jury found Scott not guilty of murder, but guilty of the alternative charge of manslaughter and he will be sentenced on Monday. 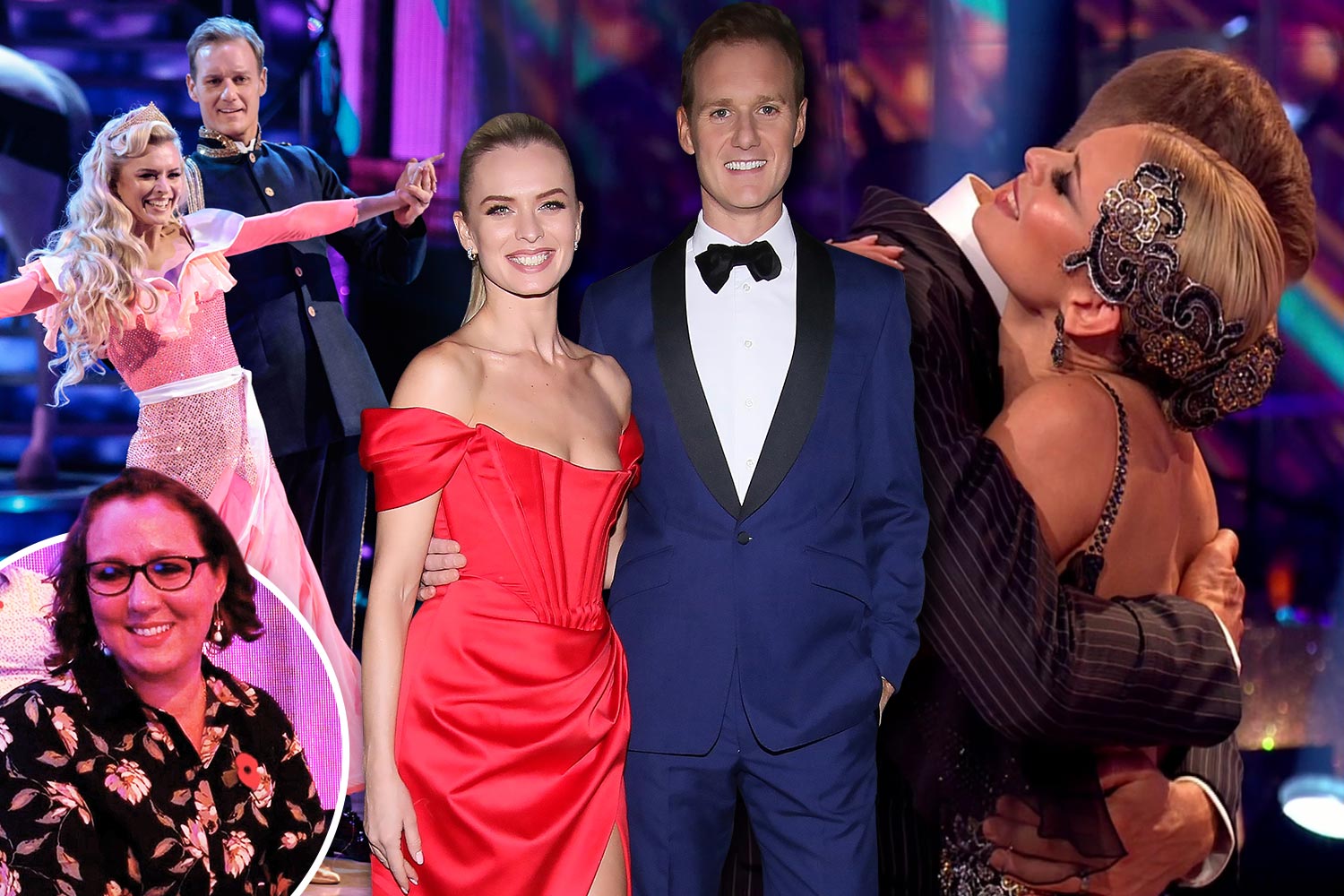 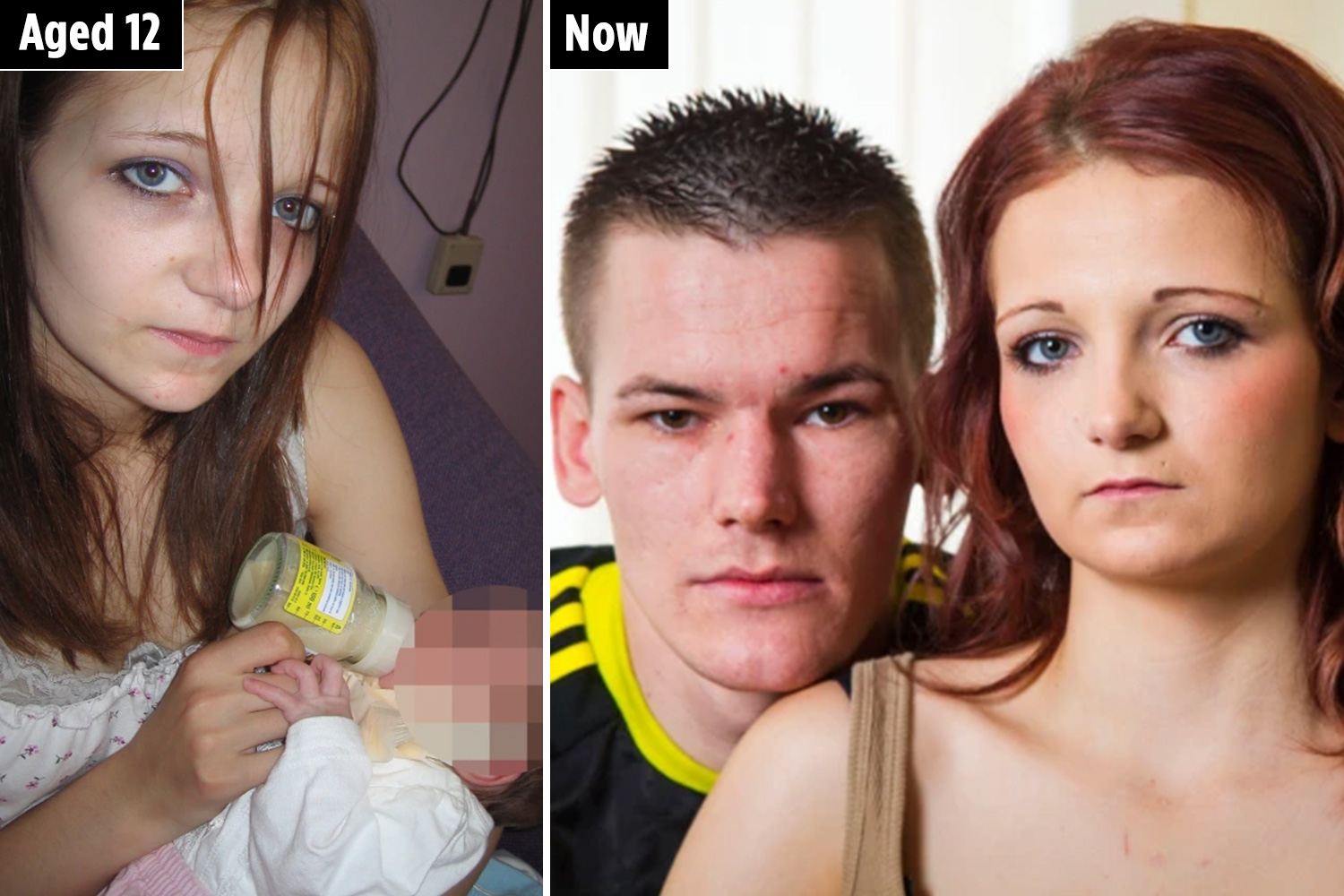 Arlo's family said in a statement afterwards: "Our special baby boy, our warrior.

"Arlo is our miracle baby who we love very, very much.

"We will never ever forget you sweetheart. Sleep tight our angel. Keep shining down on us all."

Detective Inspector Michelle Allen, of West Midlands Police, said: "Little Arlo was a healthy and happy baby who was dearly loved by his parents and family who have been left utterly heartbroken from this tragedy.

"This has been a tremendously sad case for us to investigate and has had a profound effect on the family.

"No parent ever expects to lose a child, particularly not at the hands of another person especially when they are a trusted family member.

"I hope that the verdict provides them with some comfort and allows them to start coming to terms with their loss, our thoughts remain with them."