KOOL & The Gang’s co-founder and saxophonist Dennis “Dee Tee” Thomas has died at the age of 70.

The legendary funk outfit confirmed his death Saturday saying he “passed away peacefully in his sleep” in New Jersey. 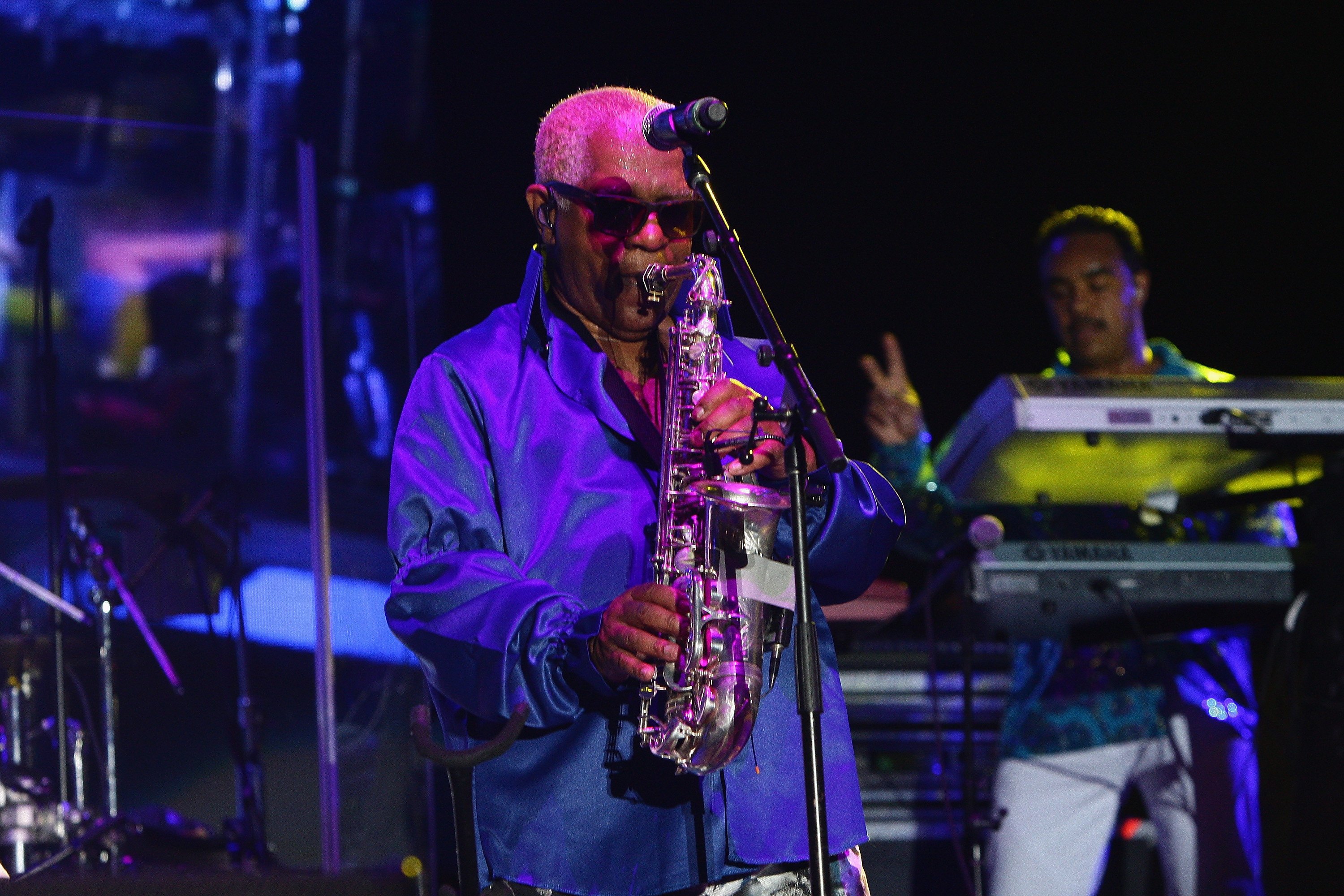 No cause of death was given.

“An original member of Kool & The Gang, Dennis was known as the quintessential cool cat in the group, loved for his hip clothes and hats, and his laid-back demeanor,” the group said in a statement.

“A huge personality while also an extremely private person, Dennis was the alto saxophone player, flutist, percussionist as well as master of ceremonies at the band’s shows.

"Dennis’ prologue featured on the groups 1971 hit, ‘Who’s Gonna Take the Weight’ is legendary and an example of his showmanship. Dee Tee was the group’s wardrobe stylist who made sure they always looked fresh. In the band’s early days, Dennis also served as the ‘budget hawk,’ carrying the group’s earnings in a paper bag in the bell of his horn.”

Incorporating funk, soul as well as R&B influences they became Kool & The Gang in 1969 and went on to release their eponymous debut album the same year.

Thomas played on every one of their albums up to their upcoming 25th studio album Perfect Union.

His alto sax features on many of their hits like “Ladies Night,” “Jungle Boogie,” “Too Hot” and “Celebration”.

Thomas also sang backing vocals as well as the occasional lead, like on Light of Worlds’ “Rhyme Tyme People.”

In a 2015 Rolling Stone interview the Bell brothers credited Thomas playing an instrumental role in the band’s hit “Who’s Gonna Take the Weight.” “The intro to [that song] is Dennis,” Ronald “Khalis” Bell said. “At the time, we were all searching for spirituality and stuff like that, so DT is the one who came up with that announcement on the song.”

Thomas was one of three surviving members of the original Kool & The Gang; only Ronald “Kool” Bell and drummer-keyboardist George Brown remain from the band’s 1964 formation.