LIBBY Squire's alleged murderer performed a sex act in the street just hours after she was raped and killed, a court heard today.

The jury was shown CCTV of Polish butcher Pawel Relowicz, 26, pleasuring himself after the 21-year-old student was murdered. 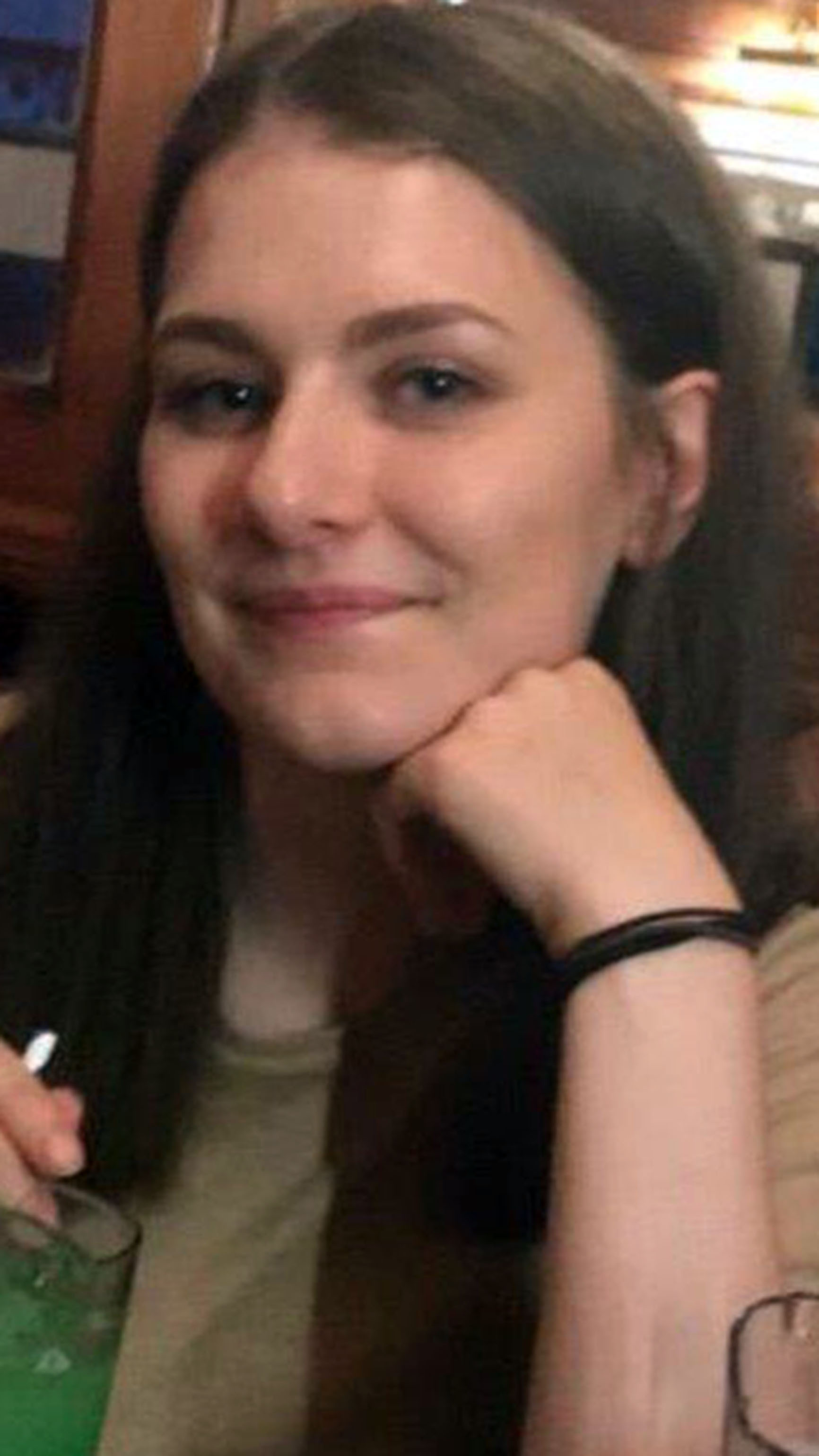 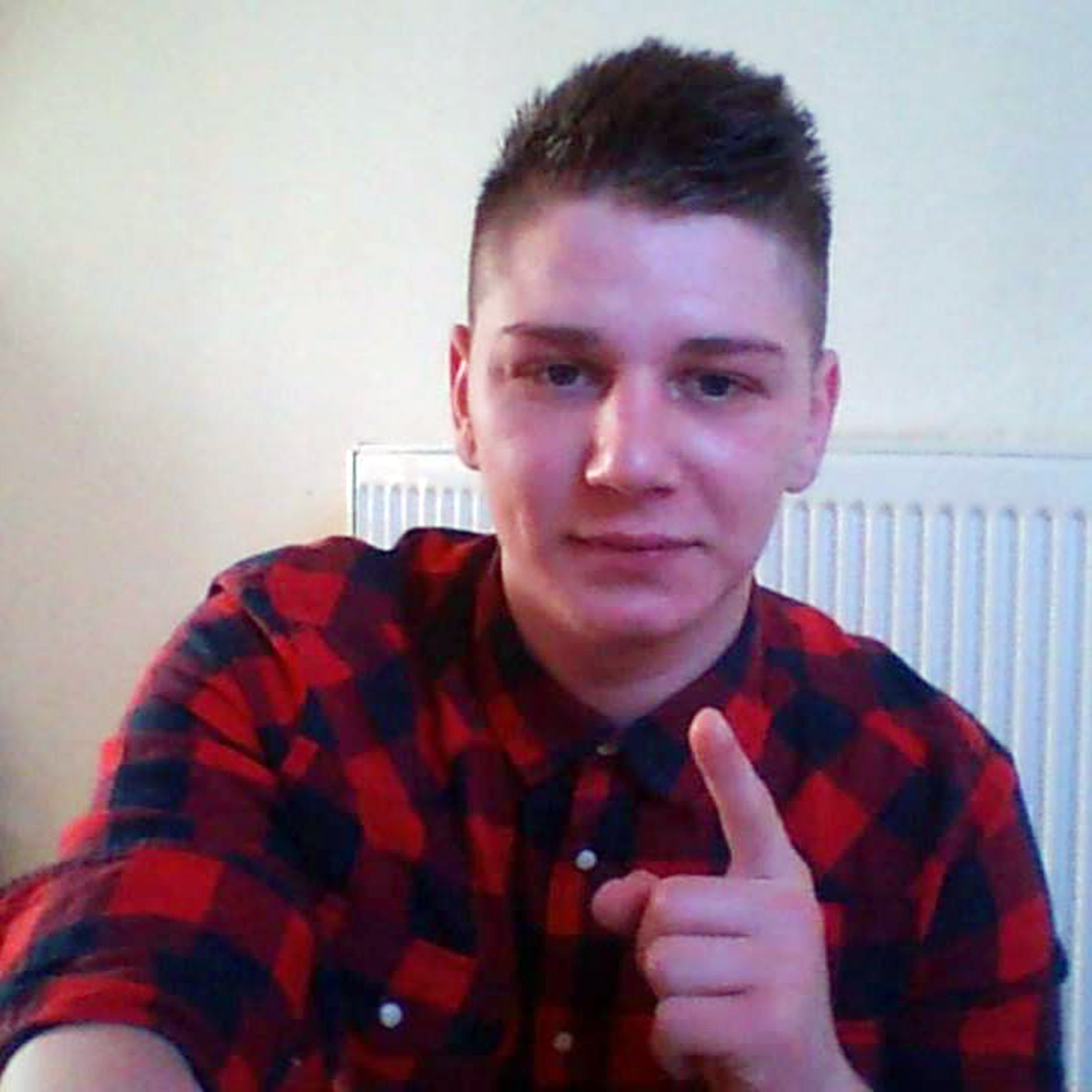 Libby was allegedly driven to a remote playing field by the butcher, where she was raped, murdered then dumped in a river.

The Polish-born dad-of-two, from Hull, East Yorkshire, denies murdering and raping philosophy student Libby, who went missing following a night out in February 2019.

She was discovered six weeks later on March 20 in the Humber estuary by a fishing boat – a gold necklace bearing the letter ‘L’ still hanging around her neck.

Relowicz claims to have had consensual sex with Libby before driving home.

But today Prosecutor Richard Wright QC revealed that just hours after Relowicz came into contact with Libby, he was back out on the street looking for women to pleasure himself in front of.

He left his house again and drove back to the playing fields where he is accused of raping Libby.

Relowicz claims he returned to the playing fields to see if the student was ok, but he was later captured on CCTV performing a solo sex act in the street.

The court heard that he left a used condom on the path after he had finished.

Relowicz denied that it was “what he did to Libby” that made him so aroused.

Mr Wright told the court that after he had finished his sex act in the street, Relowicz continued to drive around to look for women.

At around 3.10am, he is seen again on CCTV on foot on the corner of the street near his house.

Relowicz claimed that he "needed some fresh air" and felt "emotionally broken" for cheating on his wife. He said he did not like lying to his wife.

Yesterday Relowicz was described as a "disgusting" Peeping Tom who "violated intimate moments" by his own lawyer in court.

The jury were told Relowicz had pleaded guilty to nine sexually motivated offences, committed in the months before Libby Squire's death including voyeurism, outraging public decency and burglary.

The butcher had exposed himself to women and performed sex acts on himself in the street in the year leading up to her death, the court heard.

Mr Wright told the court he left "calling cards" such as used condoms and that he got a "kick out of" scaring women.

He also watched them through their windows as they changed or had sex and swiped underwear and sex toys from women's homes as "trophies".