MUSICIAN Lil Loaded took his own life after reportedly having relationship problems with his girlfriend, a friend of the rapper has claimed. 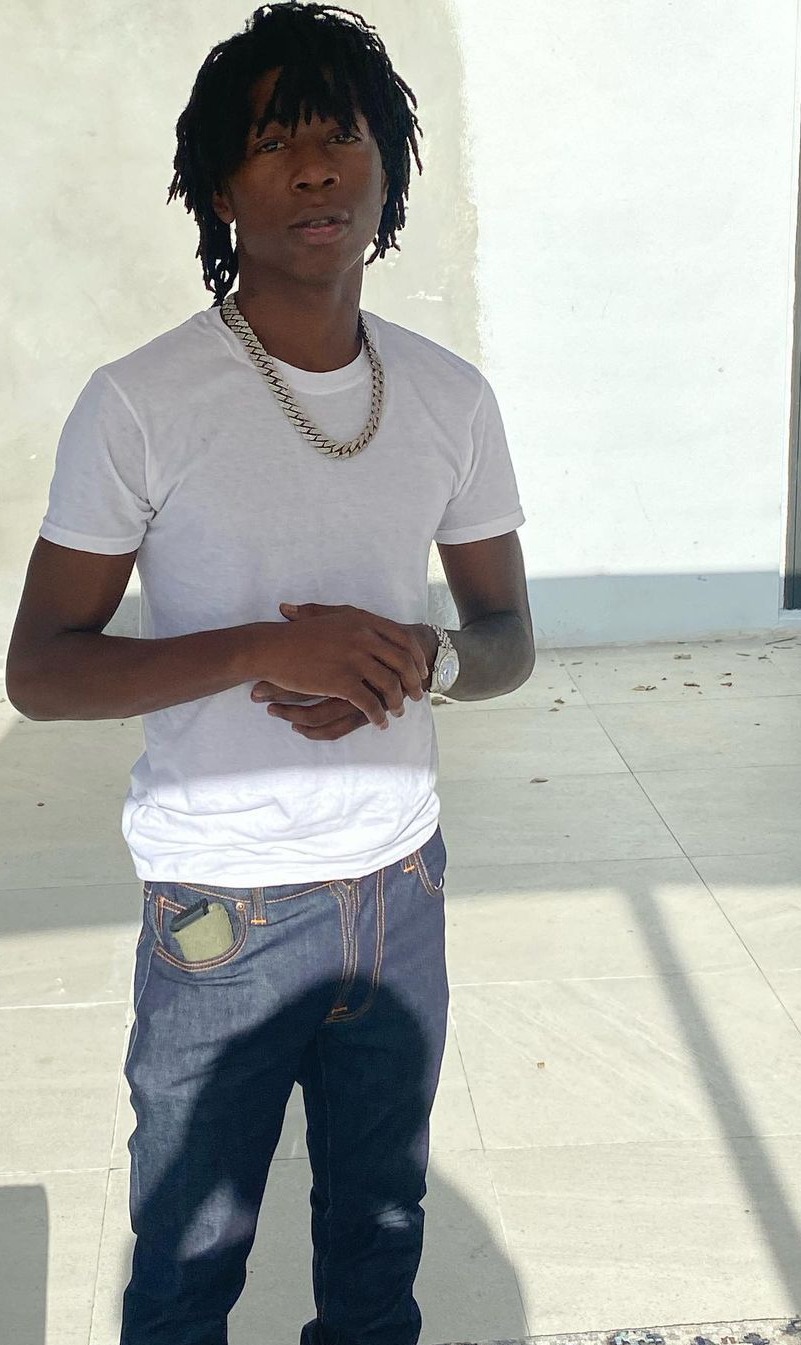 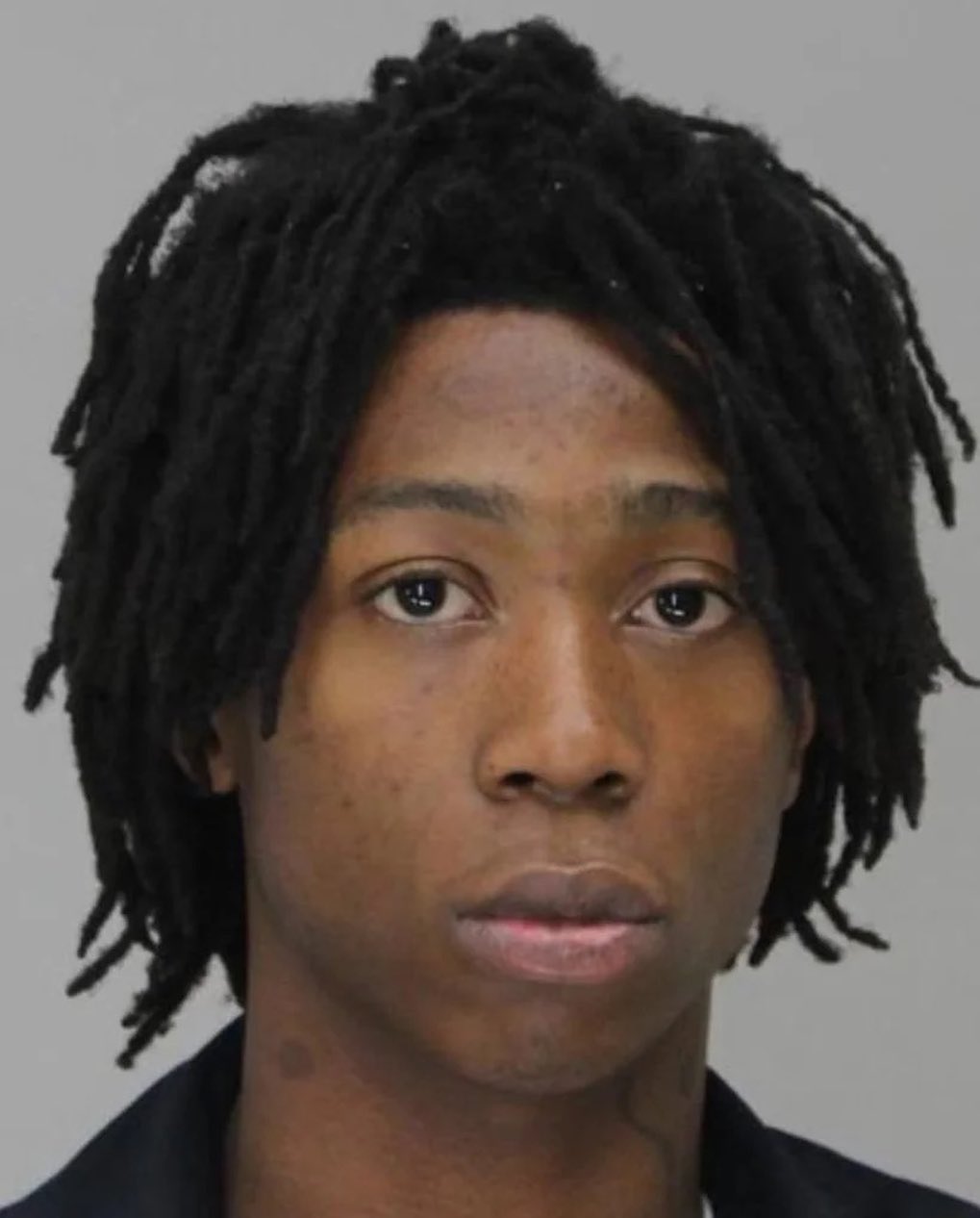 A cause of death has not yet been determined.

A man, thought to be a friend of the rapper, claimed the musician took his own life after reportedly having "relationship problems" with his girlfriend, Revolt TV reports.

The claims come after the rapper posted a cryptic message on Instagram.

Lil Loaded said he was ready for his "heart and soul" to "join" God.

The final Instagram message was written as a message to God and shared online by rap media outlet Rap House TV. 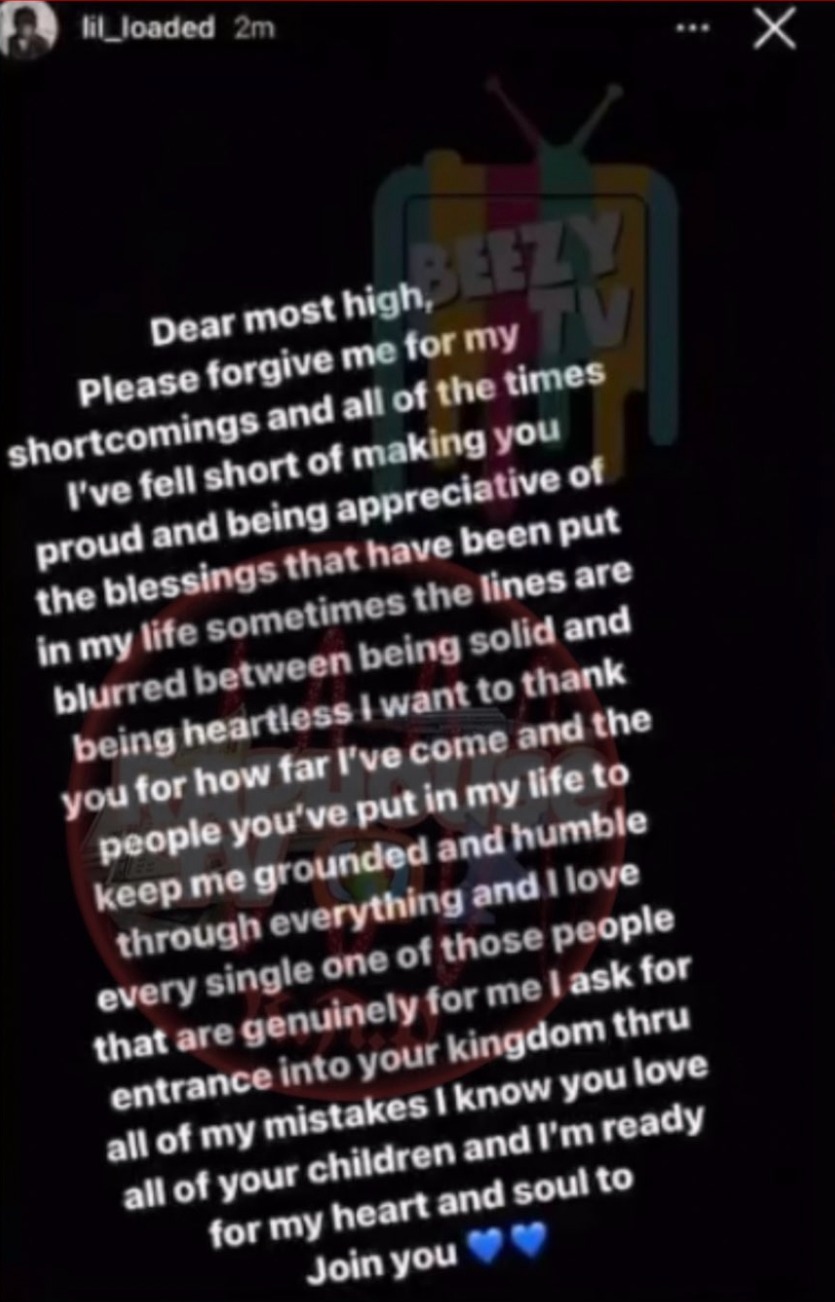 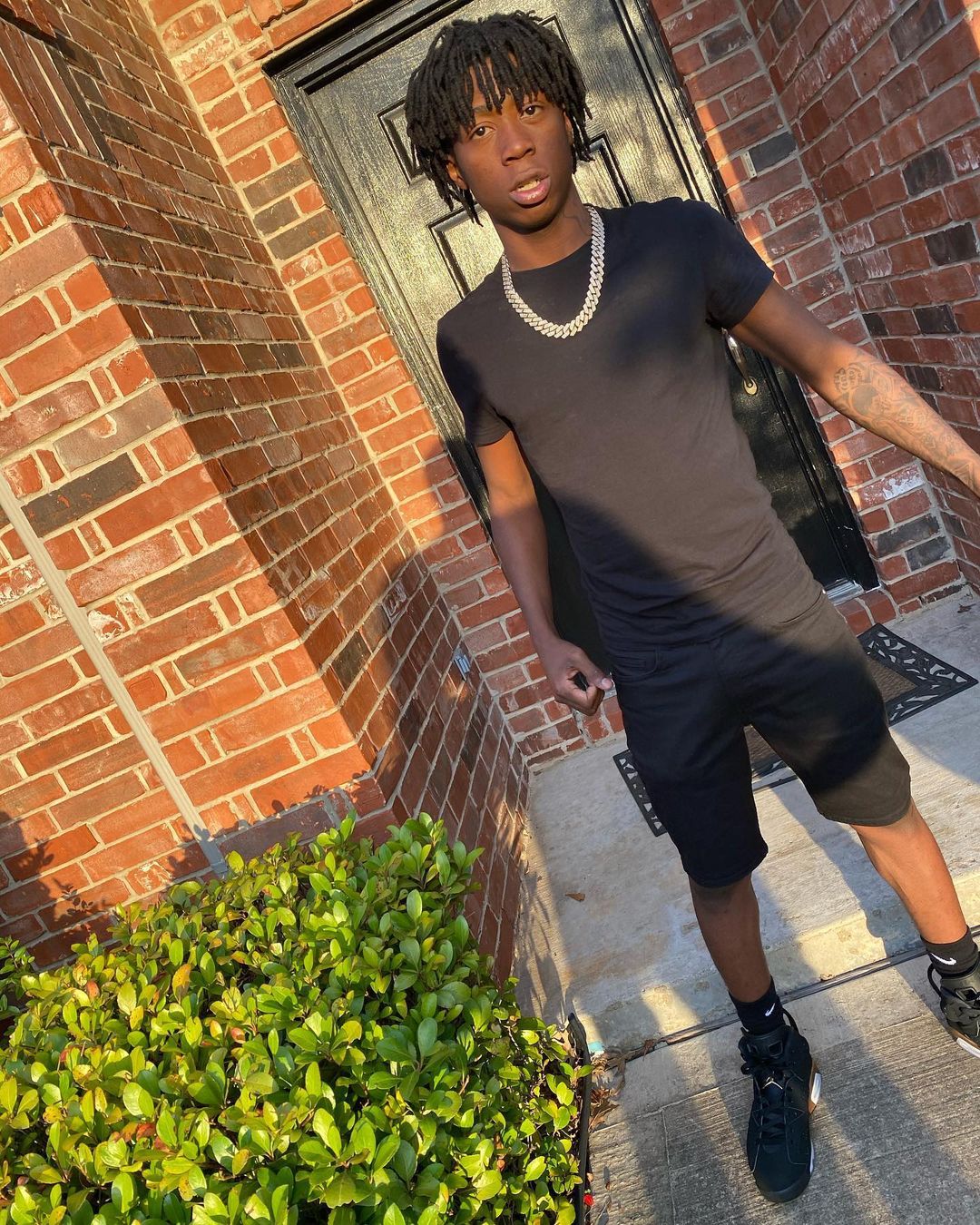 He wrote: "Dear most high, please forgive me for my shortcomings and all the times I've fell short of making you proud and being appreciative of the blessings that have been put in my life (sic)."

The Dallas-based rapper then went on to thank God for all of the people in his life that kept him "grounded and humble through everything".

He said: "I ask for entrance to your kingdom thru all of my mistakes.

"I know you love all of your children and I'm ready for my heart and soul to join you."

The rapper's death comes just months after he was arrested on a murder charge in the shooting death of his friend, 18-year-old Khalil Walker. 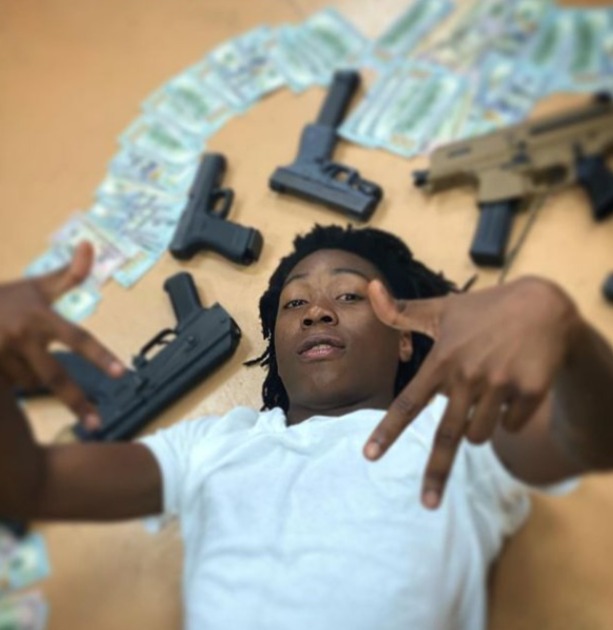 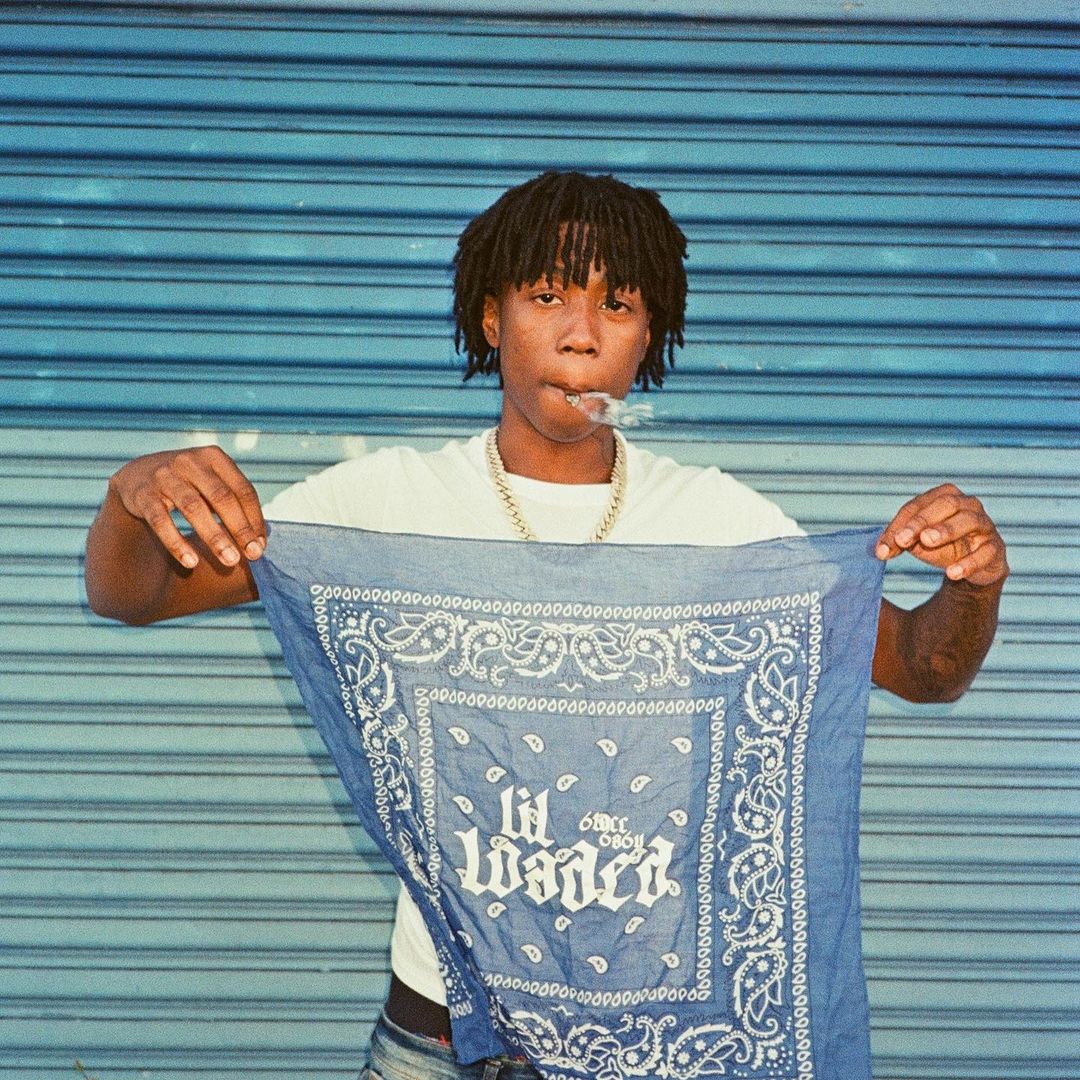 He was arrested on suspicion of murder last year after he shot Walker with a rifle in Texas on October 25.

He was indicted earlier this year on the lesser charge of manslaughter.

He told Dallas News: "This kid was on a great path."

If you or someone you know is affected by any of the issues raised in this story, call the National Suicide Prevention Lifeline at 800-273-TALK (8255) or text Crisis Text Line at 741741.