A DEAD body floating in a Michigan river last week was identified as a lottery winner who appeared on the TLC show Lottery Changed My Life.

Leroy N. Fick, a 69-year-old who won $2 million in a lottery in 2010, was found dead floating in the Tittabawassee River on Saturday. 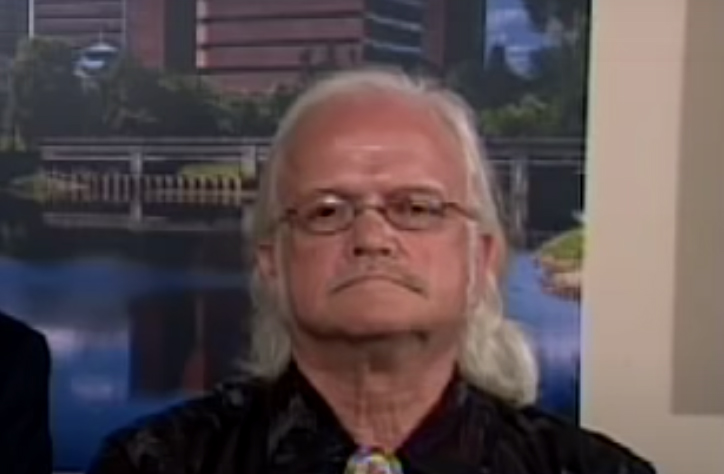 Midland Police say his death does not appear to be suspicious, but they did not disclose the cause of death.

Fick won the $2 million in his hometown of Auburn, but in two short years, the money was gone.

He took a lump, post-tax sum of $998,570 after winning Michigan's Make Me Rich lottery, and then appeared on TLC's Lottery Changed My Life. 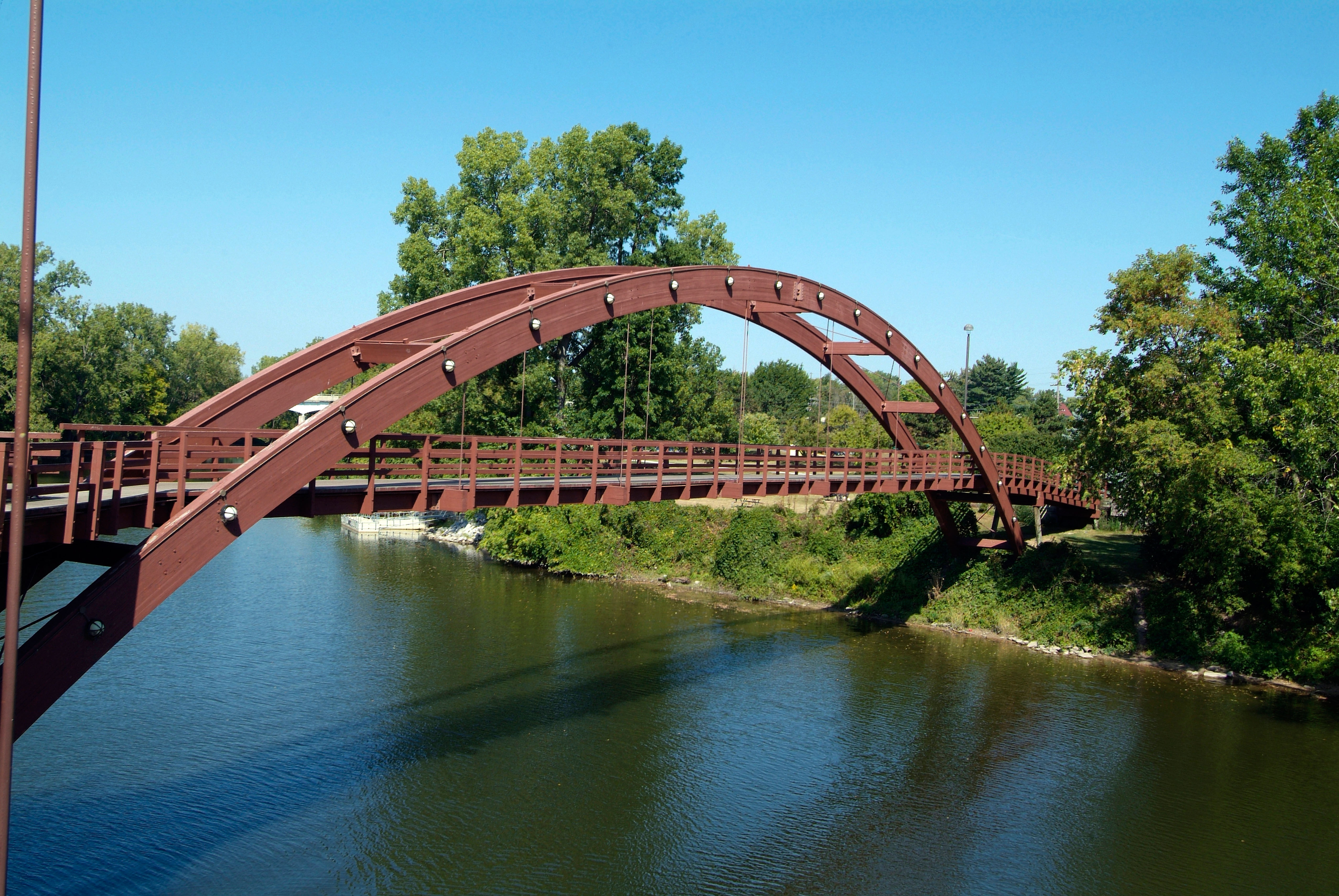 He also lost some money on investments – and fireworks.

In fact, he was charged with three misdemeanor counts of possession of illegal fireworks in 2012.

"The whole thing just blew up in my face," Fick told the judge in 2012 when he spent 45 days in jail for drug charges.

"I thought people would love me if I helped them out some. I had the wrong idea, I guess," he said of how he lost his money.

"They all turned on me and that was it."

He eventually needed government assistance after winning the jackpot.

Lawmakers made a law requiring the Michigan Lottery to report the information of all winners of a jackpot over $1,000 to the Department of Human Services.

The Department would then determine if the winner is eligible for assistance.