Authorities in Louisiana on Tuesday arrested a man who is accused of murdering his wife and her friend in 1989, according to reports.

Alexandria resident Robert Blair, 71, is facing two counts of first-degree murder in connection with the deaths of his wife, Isabelle, and her friend Marian Coutee, 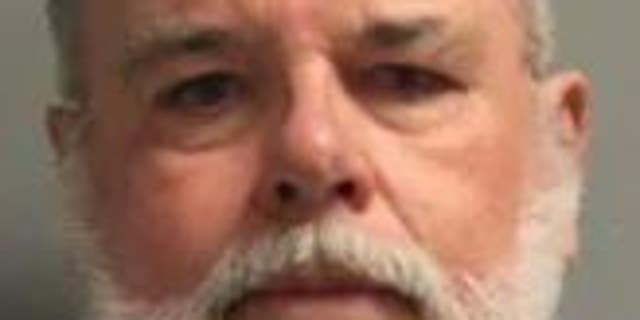 The Rapides Parish Sheriff’s Office said Isabelle split with her husband in July 1989. Around that time, she got into a vehicle with Coutee and the two were never seen again.

The case remained unsolved for 30 years. But two months ago, deputies received a tip that reopened the inquiry, KALB-TV reported.

While investigators were searching a lake on a property that formerly belonged to the Blair family, they found a Nissan truck that matched the description of the vehicle Isabelle and Coutee were last seen in, according to the station.

Blair was booked into the Rapides Parish Detention Center on Tuesday, the Town Talk reported. He remains in custody on a $2 million bond.

Maj. Mark Baden, who was originally assigned to the case, said Blair’s arrest provides some closure.

"It feels very good. I always work for the victim. You know, through my whole career, I always had the victim out front — the victim and their family," Baden said. "What is really sad is both victims' parents are deceased now. We didn't quite make it in time."

The sheriff’s office has not said whether it found the women’s remains. Blair faces life in prison if he’s convicted on the charges.