A LOVING dad was tragically killed in a crash the day after his father's funeral.

Dean Heaven, 46, died after the fatal smash in Swansea, Wales, on May 1 – barely 24 hours after laying his dad to rest in a double blow to the family. 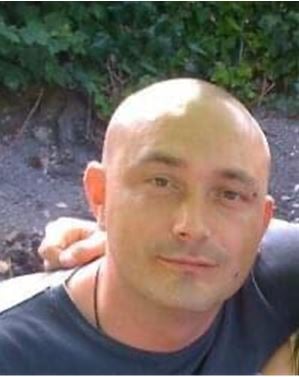 Dean's lifelong pal has since paid tribute to the "genuine and friendly" family man – saying the tragedy was "unthinkable".

Karl Rowland told Wales Online: "Nobody wanted to believe it was him. I was in work when it happened.

"I've lost people over the years, but nothing has affected me the way losing Dean has.

"We knew how much of a good father he was and how he idolised his kids and grand kids, how well thought of he was.

"For the family to have gone through all that they have, it's so much. I know that Dean's daughter idolised her grandfather as well.

"To deal with such a tragic loss is bad enough for the family, but then to be faced with Dean's passing is unthinkable – I can't comprehend the words. Nobody wants to believe it has happened."

Karl, who met Dean, from Mayhill, when they were just three years old, set up a GoFundMe page to help raise money to pay for his funeral.

He said: "He had just buried his own father the day before it happened. It's knocked the whole family for six. 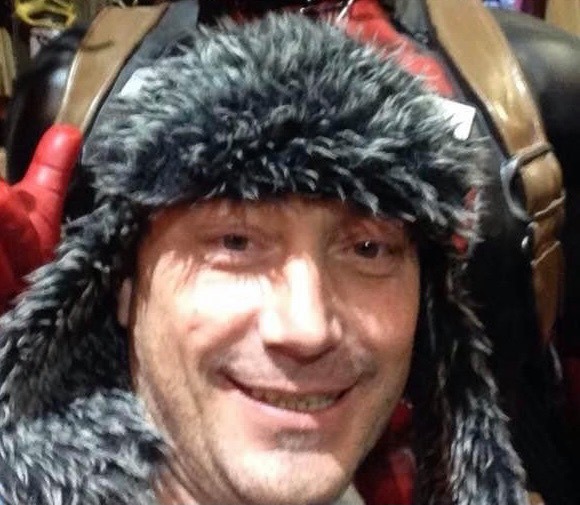 "We'd like to do a memorial for him as well because there were just so many people who knew him and we want to make sure they'll never forget him."

Ex-army man Karl added: "Even if you met him for a brief second you wouldn't forget who he was one of the most genuine and friendly people you could meet – a lot of people say that about people once they die, but that's exactly what he was.

"I'll never forget the time when I quit my job to start mental health nursing, Dean messaged me to say how proud of me he was.

"Dean was one of those people where nobody could say a bad word against him."

Karl said Dean was an avid football fan and a big supporter of Liverpool, but he loved nothing more than spending time with his children and grandchildren.

"He was so passionate about his kids and grandkids – they were his real hobby and they meant the world to him," he said.

"His children are such a credit to him, you can tell he has passed on a real strength of character.

"His leaving this life has undoubtedly left an unimaginable gap in the lives of his children that he adored, his family that loved him, and at a time of already grieving over the loss of his father."

South Wales Police is asking anyone with information concerning the collision, which happened at the junction of Graiglwyd Road and Townhill Roador in Swansea, or who may have dashcam footage, to contact them on 101 quoting reference 2100151541.