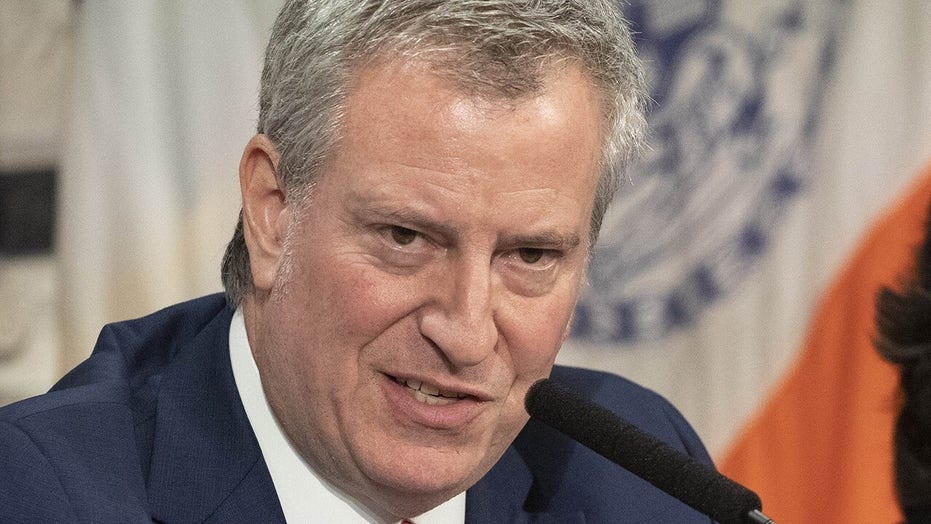 De Blasio not begging New Yorkers to come back amid pandemic, crime: ‘Plenty of people want to live here’

Mayor Bill de Blasio signaled Thursday that the Big Apple will likely scale back two staples of the holiday season — the Macy’s Thanksgiving Day Parade and the Rockefeller Center Christmas tree celebration — to prevent crowding that could fuel another coronavirus outbreak.

“I think everything is going to be different is the simple answer,” Hizzoner told reporters during a press conference Thursday.

“I think some is going to be virtual, it might be some small in-person pieces, spread-out pieces. It’s not going to look at all, of course, like what we are used to,” he added. “But the important thing is the traditions will be kept in some way.”

De Blasio pointed to the rejiggering of the traditional East River fireworks for the Fourth of July into a series of smaller celebrations spread across the city over several days as a potential model.

Both the fireworks and the Thanksgiving Day Parade are sponsored by retail mainstay Macy’s, which said on its website it’s working on plans for the fall classic.

“Following our successful, safe and innovative production of Macy’s 4th of July Fireworks, it is our intention to similarly reimagine Macy’s Thanksgiving Day Parade this November,” said the company, which maintains an iconic storefront in Herald Square. “Stay tuned for more details later this fall.”