MILLIONS of adults are aware of the causes of climate change but are less knowledgeable on how to combat it, according to research.

A study of 2,000 adults found a huge 93 per cent feel they are fully aware of the issue of climate change and what causes it. 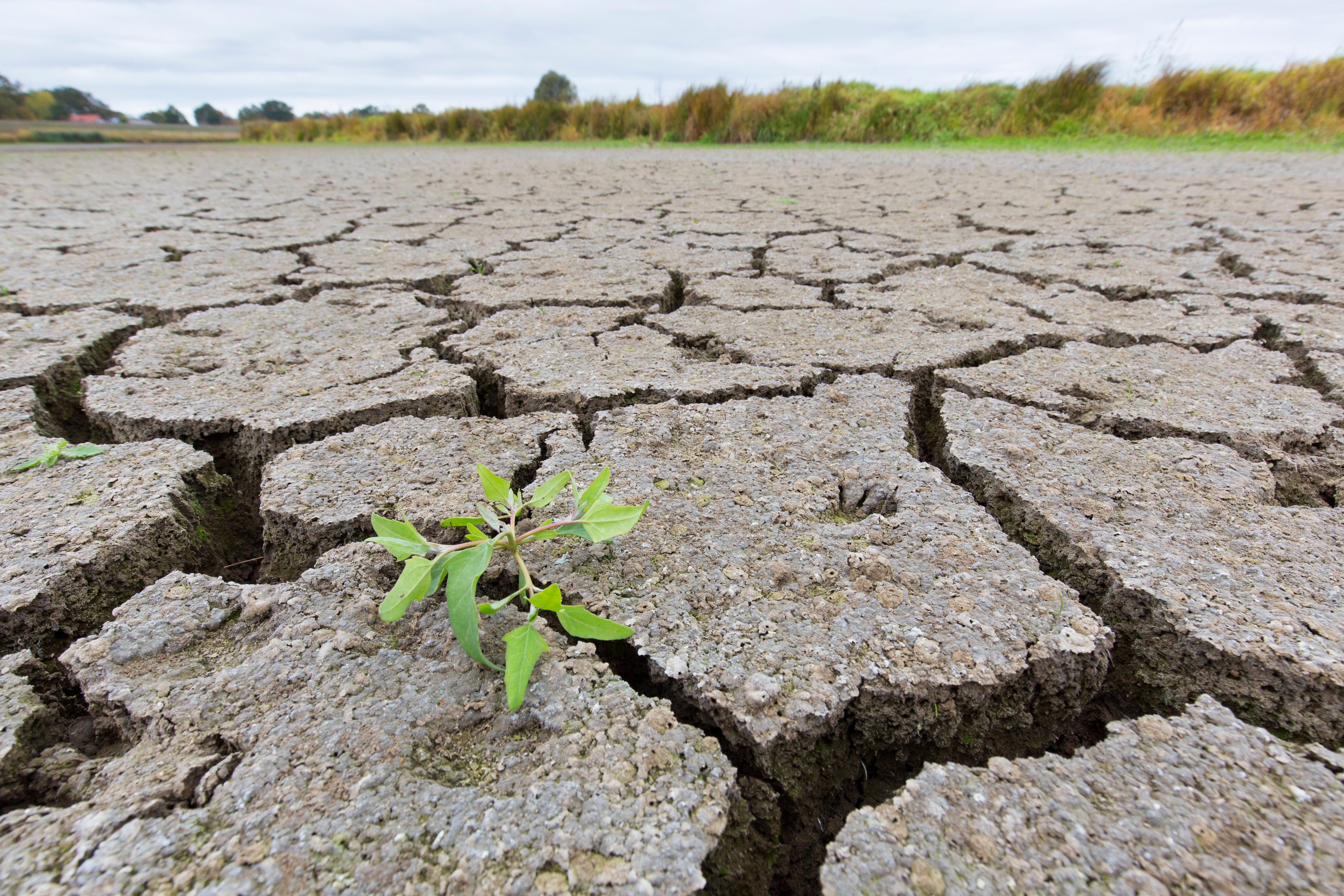 But more than four in 10 aren’t aware of one of the most powerful tools against it – the role that nature itself can play.

While of the 56 per cent who knew about carbon-capture technology, 52 per cent felt it was the solution.

However, a third didn't realise that the UK is home to its own ‘green technology’ with habitats such as seagrass meadows being powerful carbon absorbers – with the potential to capture carbon 35 times faster than rainforests.

And while seven in 10 know that trees can absorb carbon, 62 per cent were unaware of the benefits of peat bogs which have the potential to store twice as much carbon as forests.

A further 65 per cent didn’t realise wildflower meadows are climate superheroes, which can include over 100 species of flowers and help to improve biodiversity.

Nearly six in 10 (58 per cent) were also unaware that kelp forests can help protect against climate change by cushioning shorelines against the effects of storm surges and rising sea levels.

The research was commissioned by Sky Zero and WWF as part of the ‘Force for Nature' campaign to highlight the power of the UK’s natural habitats in the battle against climate change.

Tanya Steele, chief executive at WWF, said: “The UK’s natural habitats are a key ally in the fight against climate change, yet they are being depleted at an alarming rate.

Tanya Steele, chief executive at WWF, said: “The UK’s natural habitats are a key ally in the fight against climate change, yet they are being depleted at an alarming rate.

“From wildflower meadows to peat bogs and kelp forests to seagrass, we must protect these vital assets and secure their future – for our own sake.

“All UK governments must keep their climate promises while we still have a chance to turn things around.

"We all have a role to play and becoming a 'Force for Nature' and helping us plant more carbon-capturing seagrass seeds is one of the ways people can show their support.”

The study also found that those polled believe the burning of fossil fuels is the single biggest contributor to climate change (53 per cent), closely followed by deforestation (52 per cent).

But more than half of adults (55 per cent) don’t know what seagrass is and 64 per cent don’t know soil can absorb carbon – with grasslands locking in up to a fifth of all soil carbon in the UK.

When it comes to UK nature, 80 per cent of adults do not realise the UK is one of the most nature depleted nations in the world.

While nine in 10 adults were unaware that over the last 50 years, more than 40 per cent of UK species have declined, something that has in turn had an impact on the country’s ability to protect itself against climate change.

As a result, 86 per cent believe more education is needed on how nature can help in the fight against climate change.

In addition, the study carried out through OnePoll found three quarters of adults (76 per cent) want to do more to help reduce climate change.

Jeremy Darroch, executive chairman at Sky and WWF-UK Ambassador, said: “We’re beginning to understand just how at risk our cherished UK landscapes are, from a variety of factors including deforestation, urbanisation and a lack of protection.

“However, what is less known is just how powerful these natural habitats can be in the fight against climate change, providing we can restore and protect them.

“We’re asking people to become a #ForceForNature; to call on UK governments to keep their climate promises and in turn restore seagrass, a carbon-capturing technology that nature itself has provided for us.”

For every 1,000 Force For Nature sign ups, Sky Zero and WWF will plant 4,000 seagrass seeds, up to one million, to showcase the public support for protecting and restoring nature and championing ‘green technology’ that can help save the planet from climate disaster.