A make-up artist is £900 out of pocket after her car was broken into and a thief stole the 23 dresses she was about to return.

Police are on the lookout for Shelley Thomas’s dresses, some worth as much as £100, which were stolen from the parked car in Carmarthen, Wales.

All the dresses were packaged and due to be sent back to three different retailers when they were pinched from the residential area. 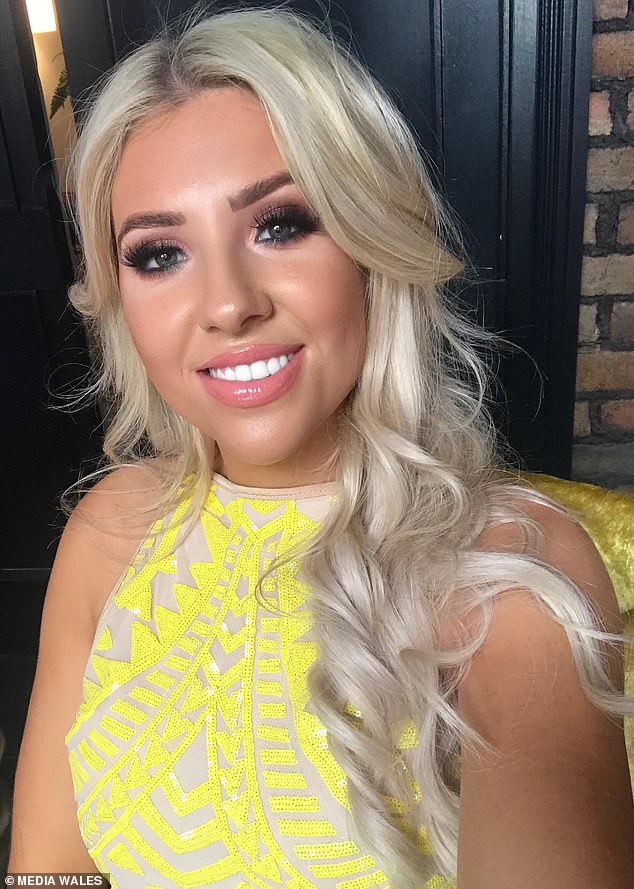 Shelley Thomas, 25, was planning to return 23 dresses to online retailers when they were stolen from her car, leaving her £900 out of pocket

Miss Thomas, 25, had bought 26 dresses for a make-up project and selected three and planned to return the rest.

In addition to the 23 dresses, the thief also took charging cables and loose change that had been left inside the vehicle which was parked outside her home.

The make-up artist said: ‘I went to my car first thing on Tuesday morning and when I opened the boot all my stuff had gone.

‘I ran to the front of the car and there was a huge mess inside, and other things had been taken from the front.

‘There was no damage to the car and the window hadn’t been smashed or anything, so I really don’t know how they gained entry to it. But they did and they took everything of value.

‘The dresses were worth more than £900 and I was due to return them all that morning.

‘The whole incident has left me heartbroken because I paid for them all on my credit card and now I’m going to be hundreds of pounds down.’ 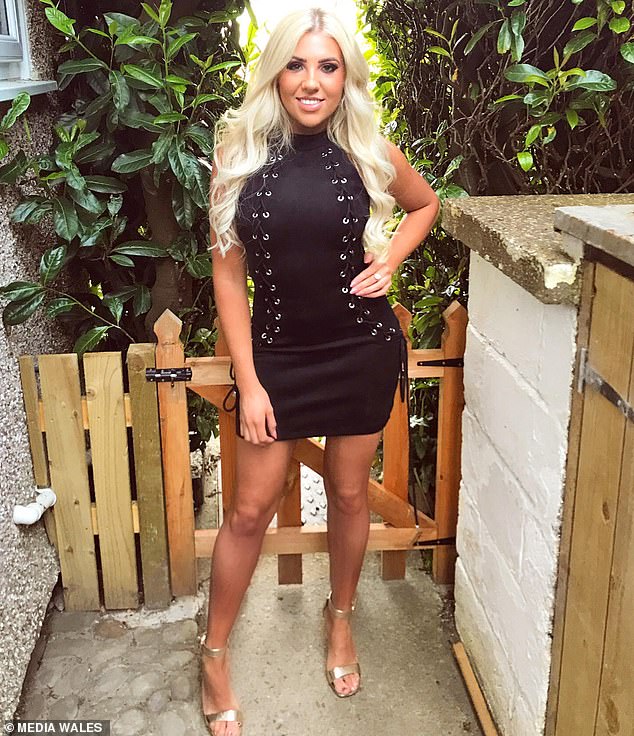 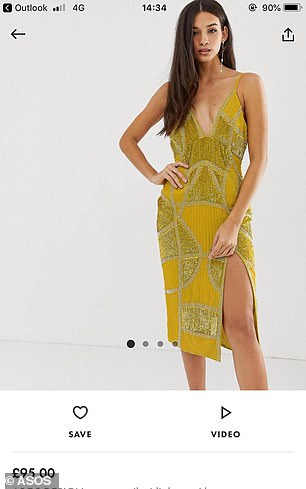 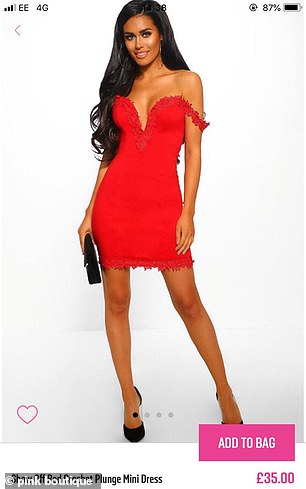 The 25-year-old said she was shocked something like this could happen in a residential area on the outskirts of Carmarthen and is asking for the community’s help in getting her dresses back.

She said: ‘I’ve heard of some other incidents that have happened nearby but nothing like this has ever happened to me before.

‘I would say to anyone who is offered one of these dresses, don’t buy it and get in touch with me or the police.

‘I’m so upset by what’s happened and I would really appreciate it if people can help me get these dresses back.’

Police have confirmed they were investigating the incident.

A spokeswoman for Dyfed-Powys Police said: ‘We are investigating the theft of dresses from a car, which was parked in Tanerdy, Carmarthen, at the time.

Police are asking anyone with information to contact them on 101.