A MONSTER who Googled "how to kill a baby" then fed prescription drugs to a newborn girl has been jailed for 25 years.

Jamar Bailey, 21, was arrested in June last year after the baby was taken to intensive care when she became unresponsive. 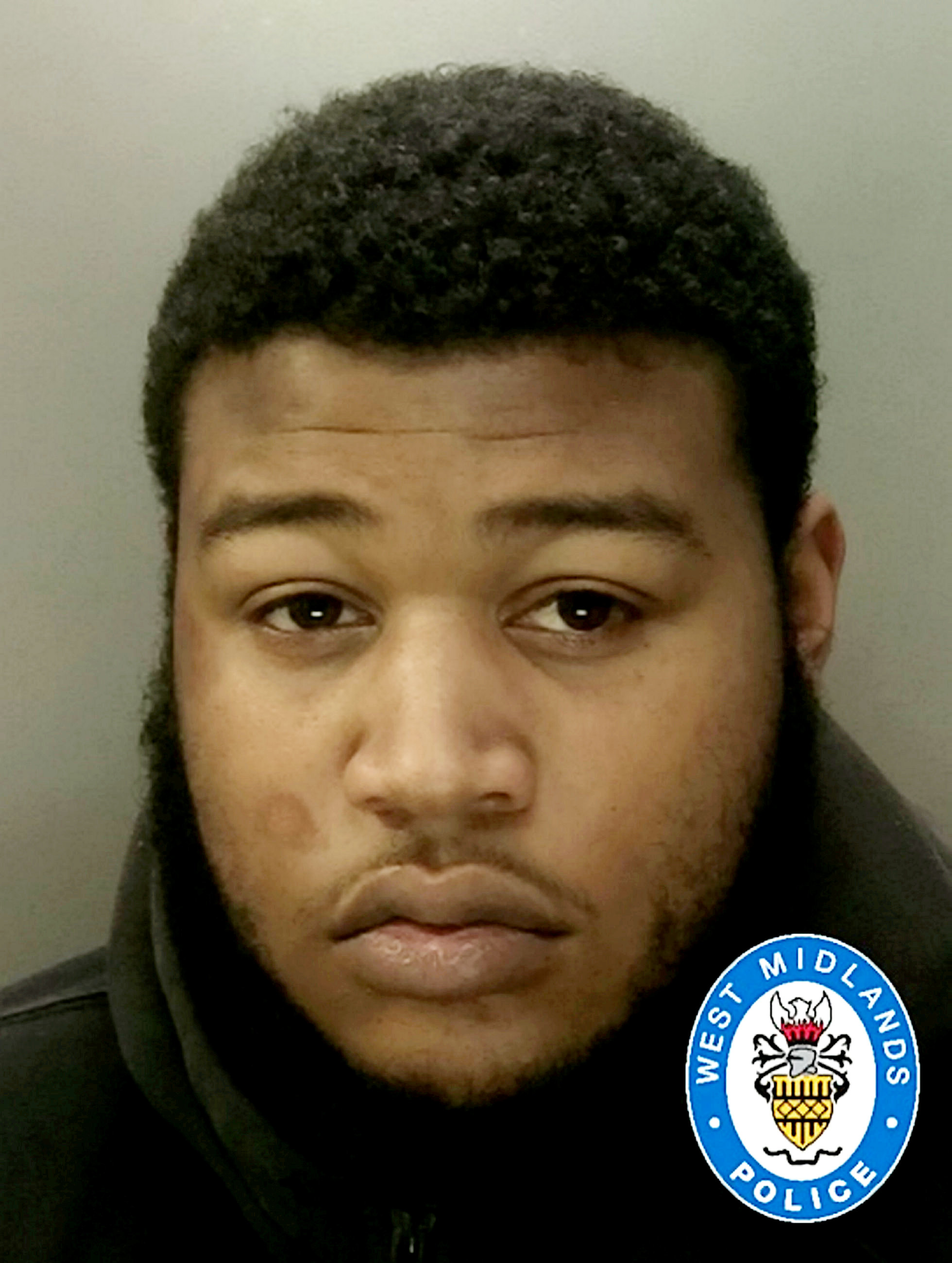 Bailey admitted attempted murder last June and was handed down a 25-year sentence at Birmingham Crown Court on Monday.

A urine test from the baby detected sodium valproate – a medication used to treat epilepsy and bipolar disorder, The Daily Mail reports.

Investigators discovered a medication containing sodium valproate during a search of Bailey's property.

The prescription had the killer's name written on it.

Police also found traces of sodium valproate in the newborn's bottle and in his history search contained the searches: "how to poison a baby" and "how to kill anewborn baby".

Thankfully the little girl survived the ordeal with police saying she is "safeguarded and thriving".

Although the effects won't be known until she is older.

At Birmingham Crown Court Judge Roderick Henderson told Bailey that there are two victims in this case.

"There are two very clear victims," the judge said.

"There is the baby who you attempted to kill but a significant aggravating feature of this case is the other victim, her mother.

"That baby was taken from her, she herself was suspected of trying to kill her own child and at a time when a mother is expecting to bond with that child, [the baby] was deprived of that.

"In my judgement that other aspect, the second victim, makes it much more serious. I apply a 15 per cent discount because your plea was late in the day, you left it until you were backed into a corner.

"There is a significant risk of harm to people as a result of you potentially repeating this offence."

Bailey, who appeared via video link, was also handed a four-month sentence for possession of Black Mamba – a form of synthetic cannabis.

Detective Sergeant Kirsty Wilson, from West Midlands Police's public protection unit, told the Mail: "The little girl is so lucky to be alive and we are really pleased that she is doing so well.

"Bailey's actions were premeditated and could quite easily have resulted in her death.

"Our investigation was complex and relied on medical evidence and the support of partner agencies, so we are satisfied that justice has been done."