A DESPERATE man was last heard crying in terror for his brother before being savaged to death by a crocodile.

Mazlan Ampung, 26, had gone missing on Tuesday whilst going for a swim before he was found dead at 12.50pm a day later in Tawau, Malaysia. 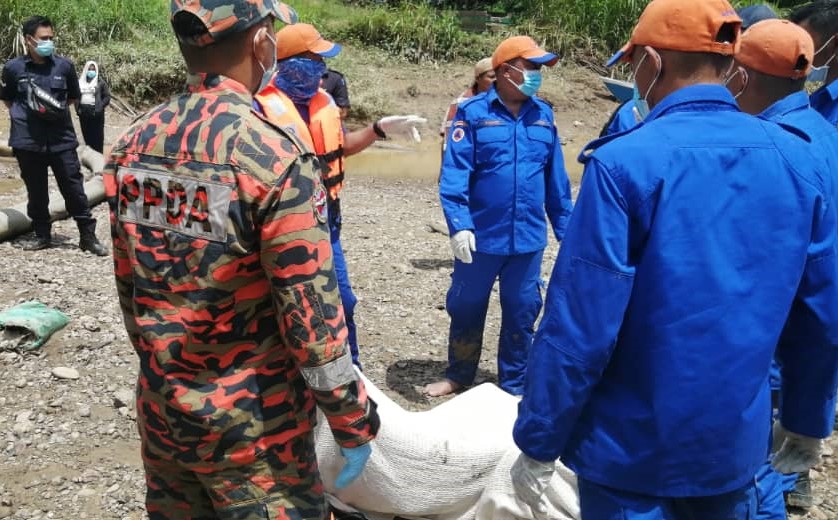 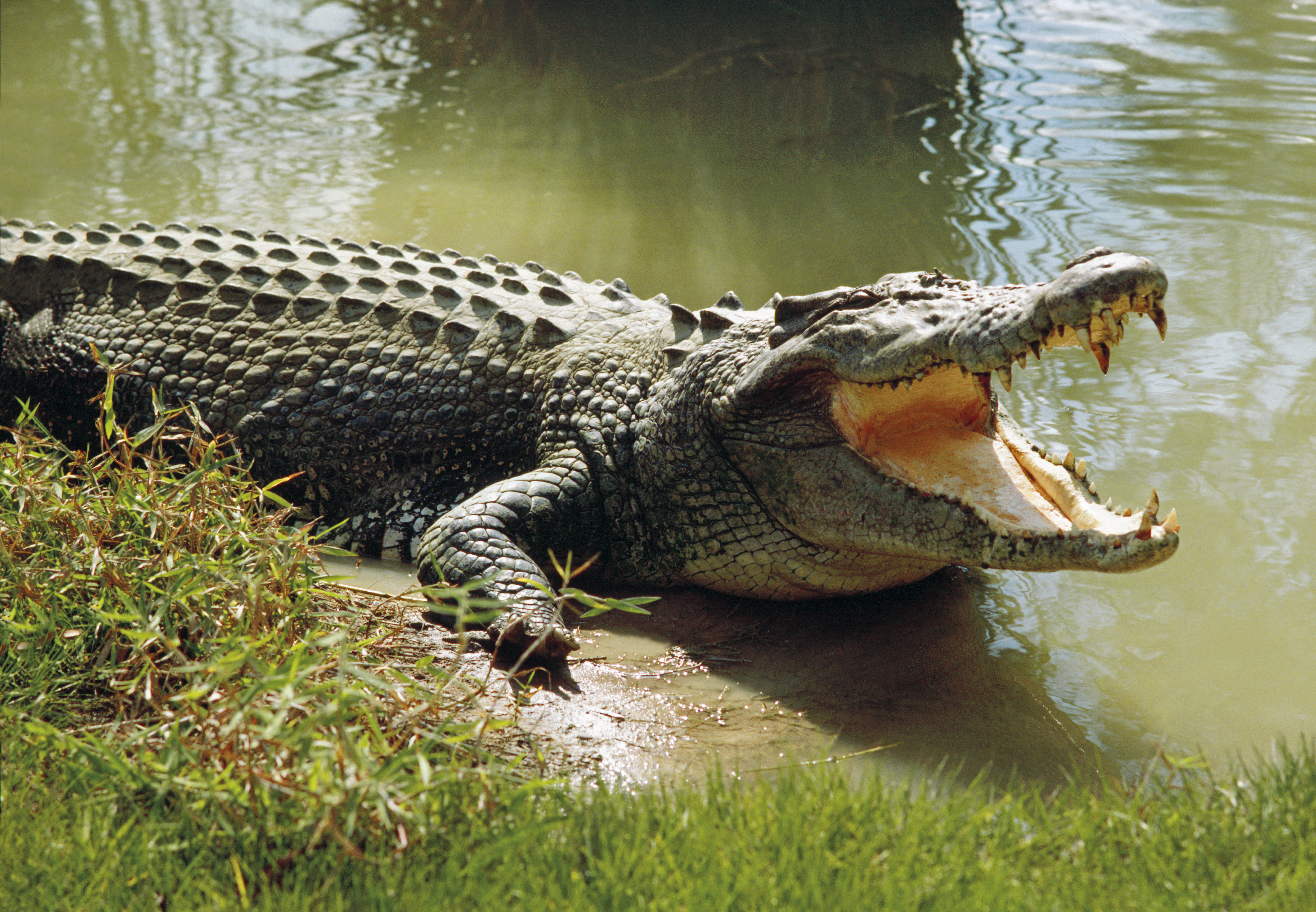 District Fire and Rescue Department spokesperson said the victim’s body did show evidence of bite marks on the waist, but no limbs were missing.

Mazlan’s younger brother Arianshah said that he was eating at a nearby stall while Mazlan was swimming before he heard screaming from the river.

However, when he arrived on the scene he only saw big ripples on the river surface and instantly suspected that his sibling had been attacked by a crocodile.

Talking to the Star, he said: “Not long after that, I heard him screaming for help and asking for a rope, maybe because he could not swim up to the riverbank.

“I ran over to help him but when I reached the river, he was nowhere to be seen. I only saw bubbles and something sinking deeper in the water.”

Arianshah said he was not sure what had happened, but believed that his brother could have been attacked by a crocodile following recent sightings of the reptile in Kampung Brantian river.

The search operation started at 10 pm on Tuesday and called off at 11.35 pm.

On the second day the search operation started at 8.30 am until the victim’s body was found in the afternoon

Apart from rescue workers, voluntary firemen and villagers were also involved in the effort to find the missing man.

There are no further details at this stage. 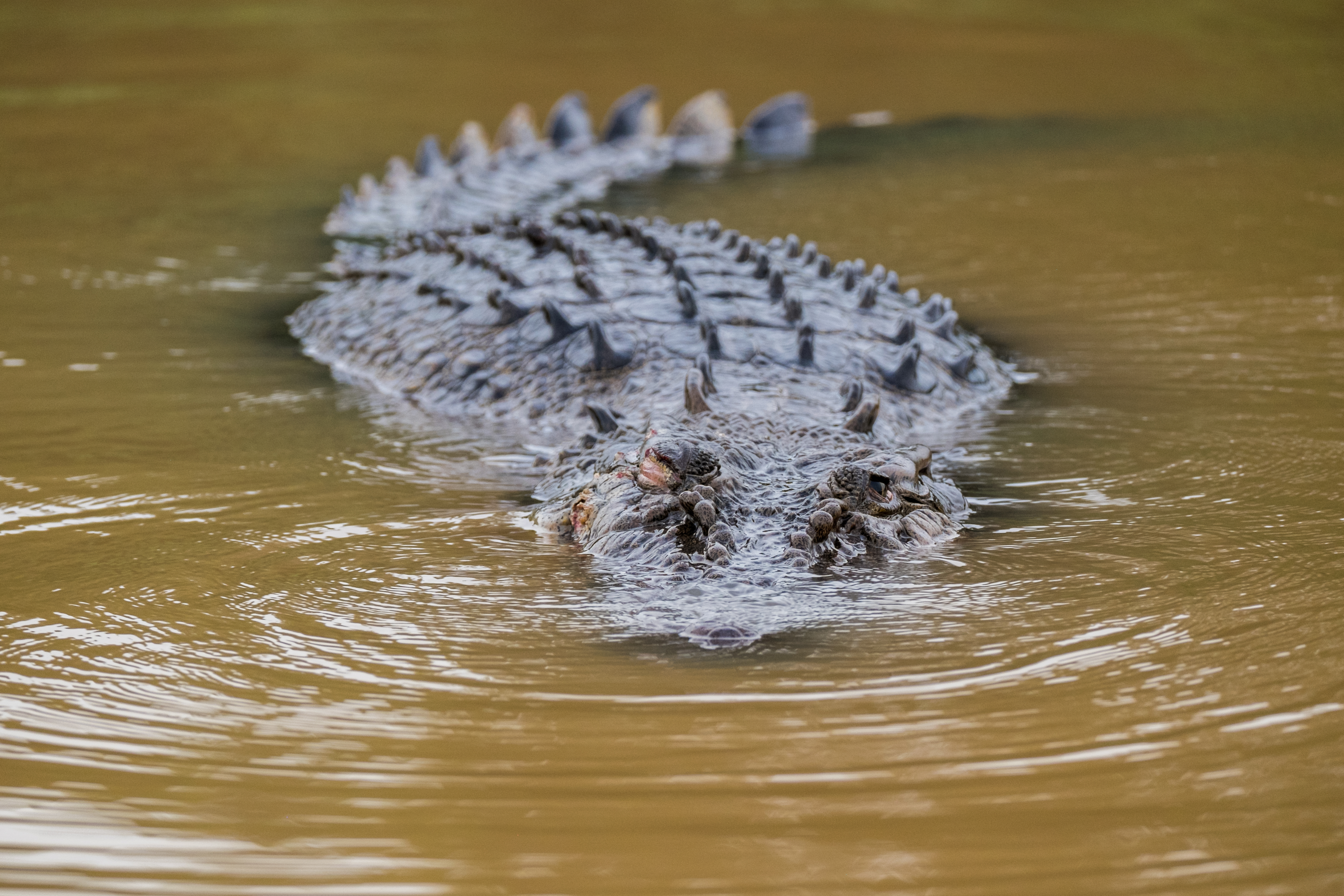