THE ‘DEVILISH’ work of a killer is being probed by police after the mutilated body of a man was found with his head skinned and eyes, ears and tongue cut out.

Samuel Mungai Gachihi, 54, was found in a pool of blood just metres from his home in Kenya. 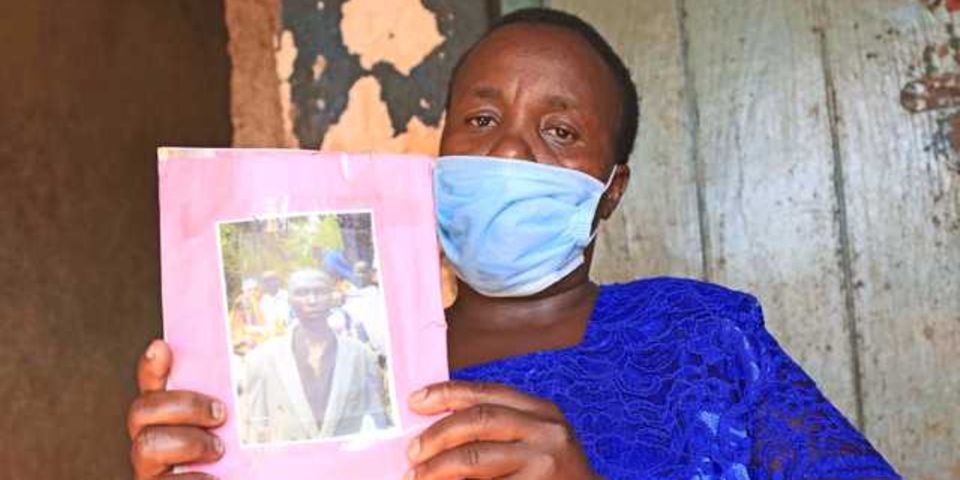 His butchered body was found with his throat slit, his head skinned and his eyes gouged out, reported local media.

Tragic Mr Gachihi’s face had been completely disfigured, with his ears, tongue, nose missing, along with his private parts.

We are working on possibilities revolving around…occultism

“The scene details indicate devilish work of a killer or killers who had all the time with the victim, going to the extent of skinning his head and harvesting all those organs,” said Kigumo Superintendent of Police Michael Ndegwa.

The post-mortem report indicated Mr Gachihi first suffered blunt force trauma to the top of his head, cracking his skull in the attack earlier this month.

His throat was then slit and “the evil of harvesting the organs was executed” in the elaborate killing, reported the country’s Nation newspaper.

At the crime scene, officers found an iron bar, along with cigarettes, three unused condoms, and snuff wrappings.

Neighbour Moses Njau, 72, was the first to come across the grisly scene and told local media he had been left traumatised by his discovery.

“The scene was so horrifying that I have been seeing a counsellor weekly. It is a miracle that I’m still sane. It is the most horrible sight I have encountered in my 72 years in this world,” he said

Police said after he arrived home the evening of the attack, he herded his two goats and five hens into his house to avoid them being stolen.

It is believed he was later lured out of his house, around 300m away to the scene of the attack.

No arrests have been made. 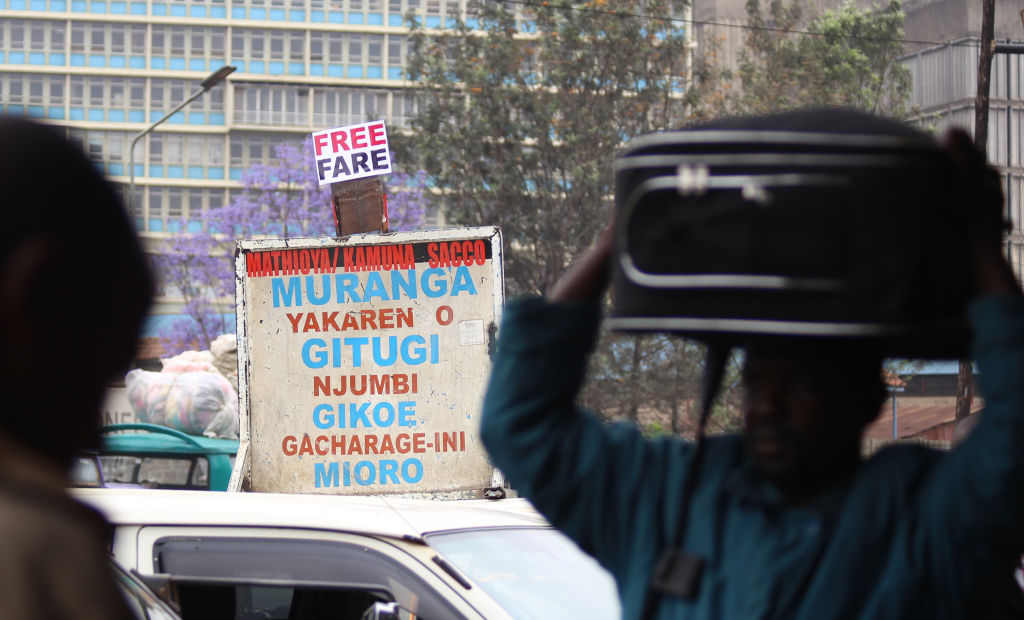