AN AMERICAN Airlines pilot reported seeing a "guy in a jetpack" flying past his plane as it approached 3,000ft before landing at LAX Sunday.

In a recorded radio call, the pilot can be heard telling the control tower that he saw the mystery man flying past the plane when it was about ten miles out from landing, according to local station KTTV. 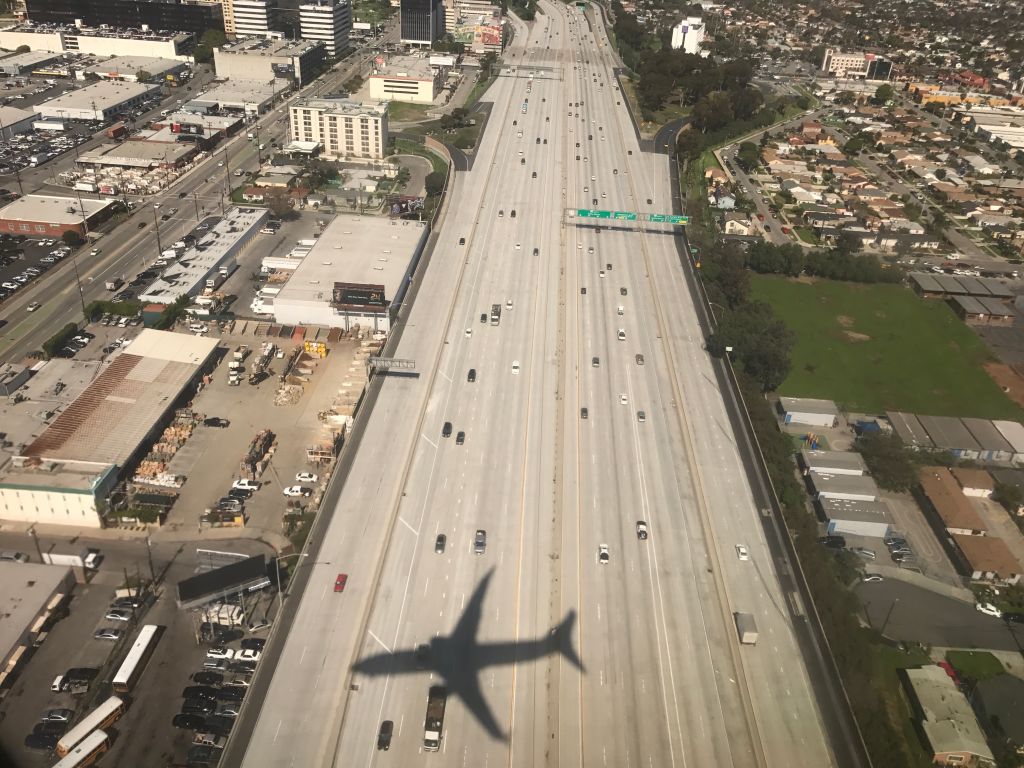 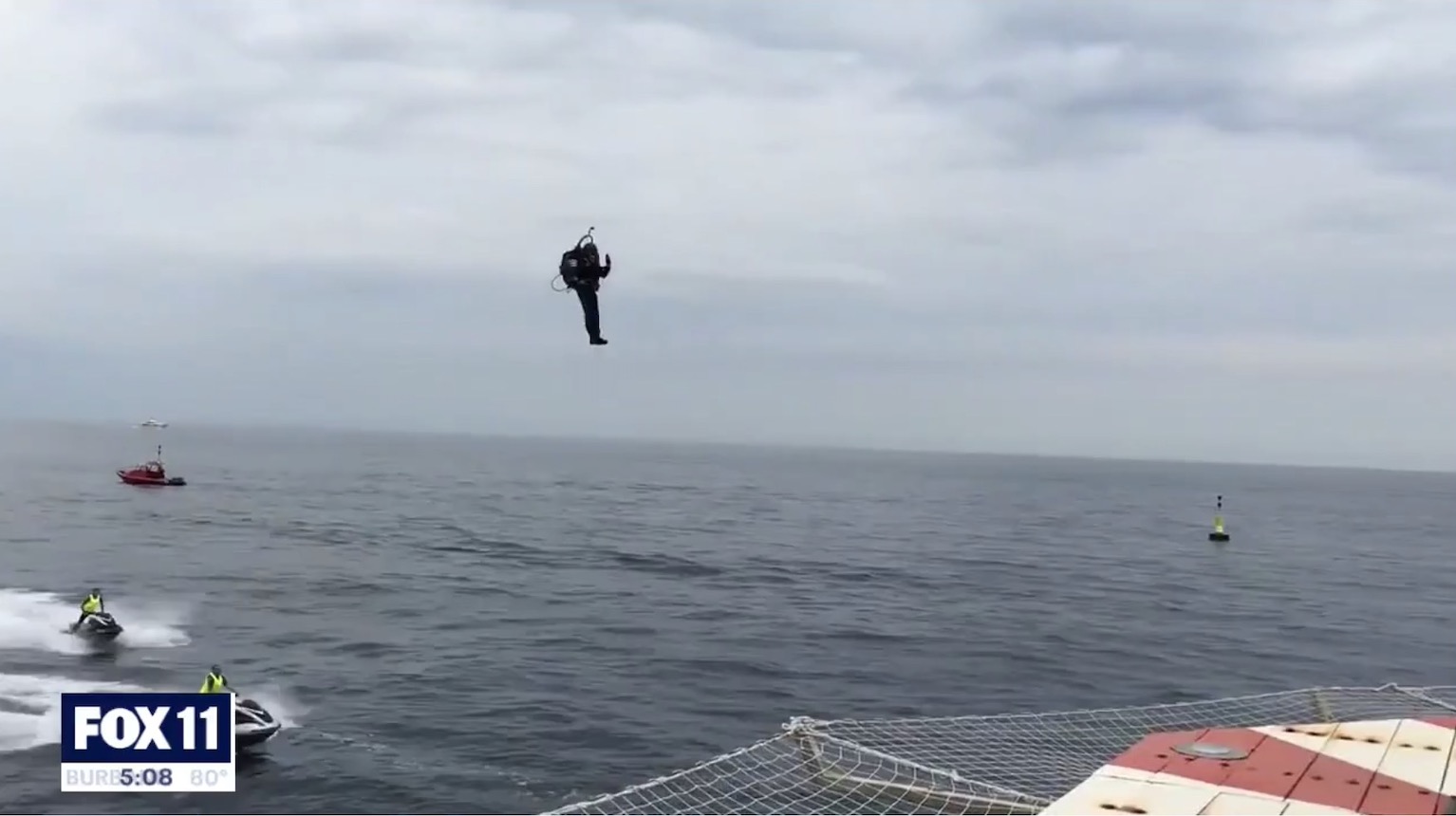 The pilot said the flyer was "about 300 yards" from the plane as it prepared for landing.

A second pilot flying for JetBlue also reported seeing a man in a jetpack fly past, according to The Hill.

Despite the reports of the jetpack flyer in the skies around the Los Angeles Airport, there were no in-air collisions, and as of Tuesday morning, no reports of injuries.

No more information about this mystery flyer has been released yet, and neither American Airlines nor the Federal Aviation Administration have confirmed that a man with a jetpack was actually flying in the area around LAX 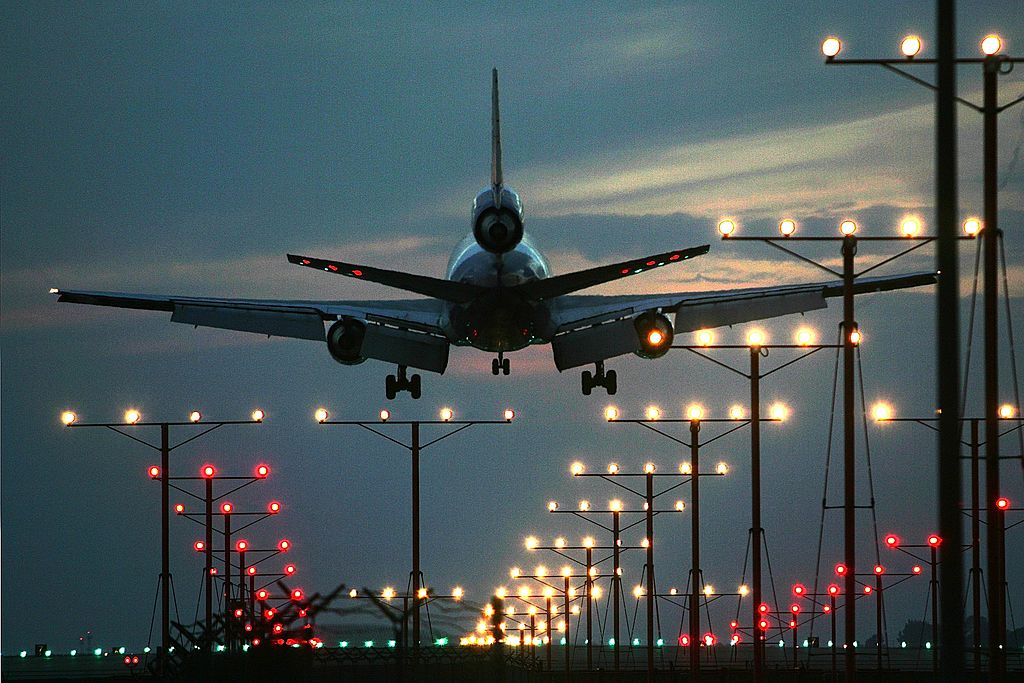 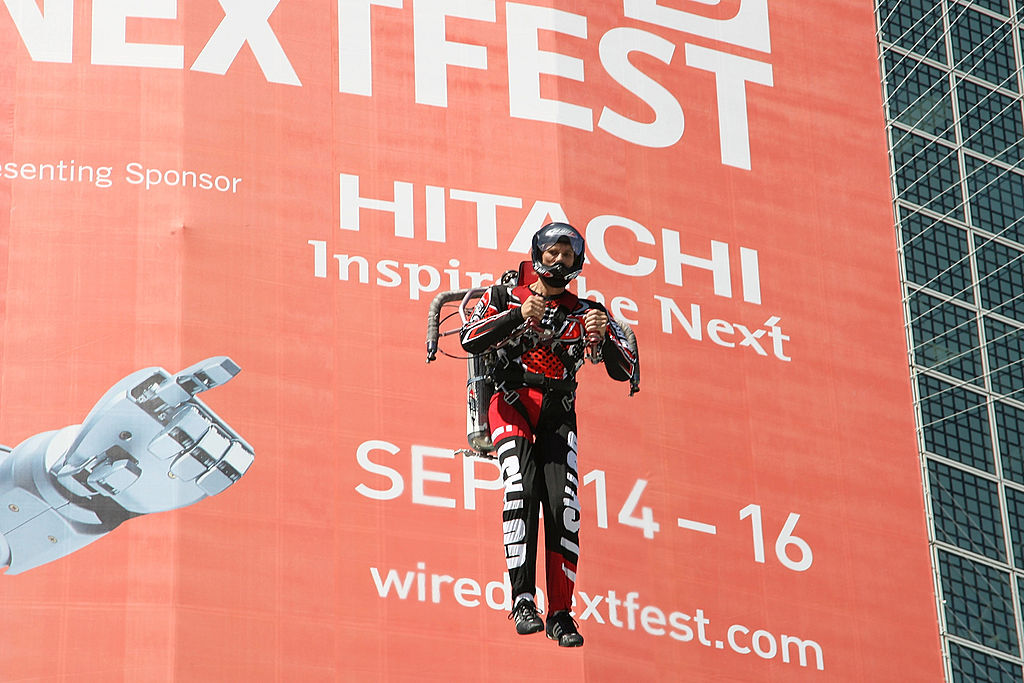 The FAA reportedly told KTTV that they had turned the report of the flying man over to the LAPD for an investigation.

The Hill reports that the incident is being investigated as a drone sighting.

Jetpacks have been able to reach the heights described by the pilots in the past. In February, a man wore a jetpack created by Jetman Dubai and reached an altitude of nearly 6,000ft, according to Newsweek.

The peculiar thing about this jetpack sighting is that a mystery flyer would choose to go up in the path of planes arriving at LAX, putting himself at risk of collision.

Aviation expert Steve Cowell told KTTV that he believes the pilots about what they saw.

"There's no question in my mind that American pilot was very definitive about what he saw out his window," he said.

"Even the most technologically advanced jetpacks can only fly briefly. So it's possible that this person may have gone up and may have come down and then driven away," he added.