A SOUTH Carolina man has been arrested for allegedly shooting at a group of Trump supporters.

Marquise Damarius Asomani, 23, was arrested in Fort Mill and is accused of firing upon a women’s group that was holding a pro-Trump demonstration about 6:50 pm on Tuesday. 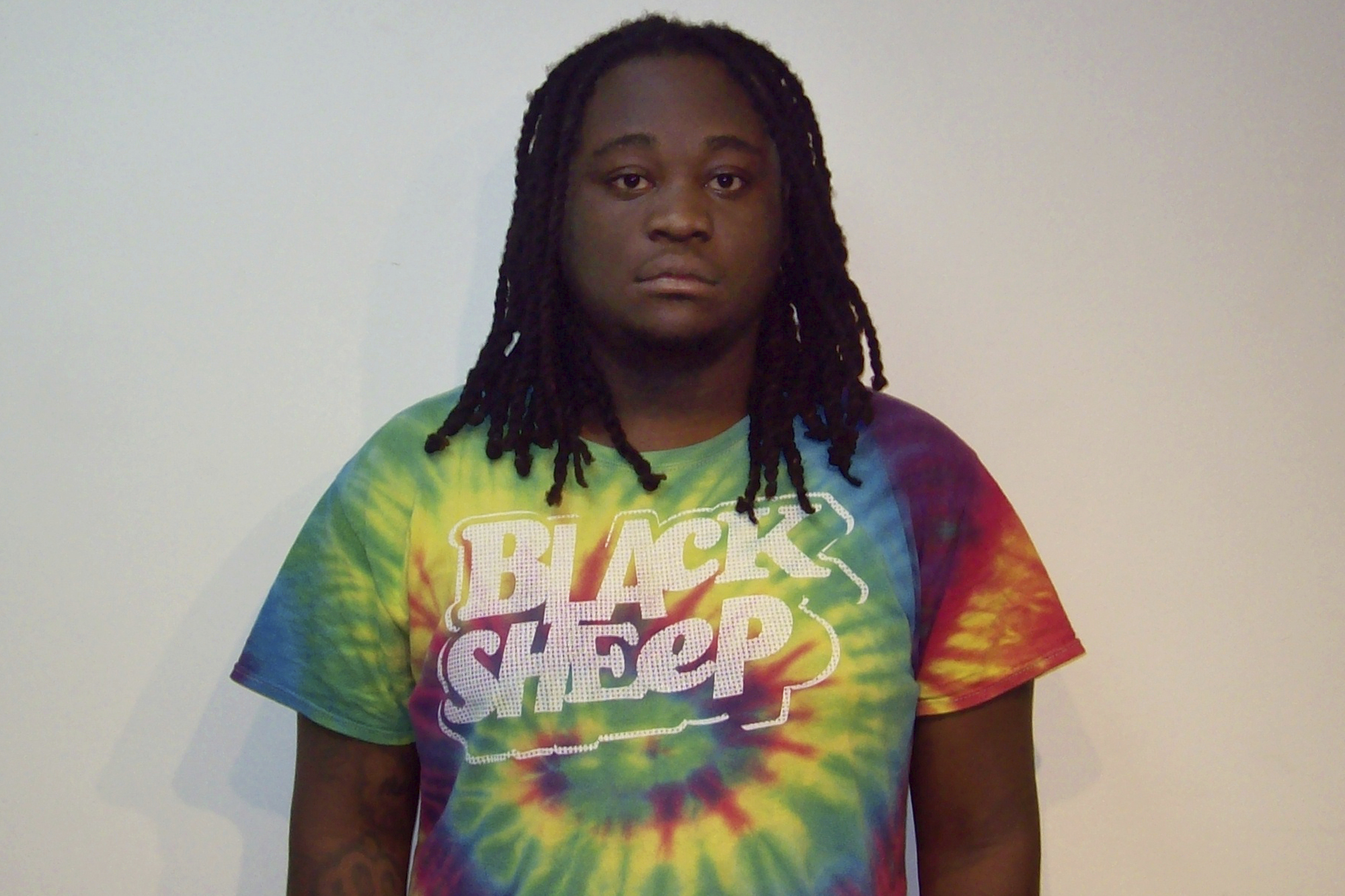 The gathering – which included children – had supporters holding signs in favor of the president on the side of the road.

A statement released by the Fort Mill Police Department described the alleged incident.

“Three male subjects drove by more than once, making derogatory remarks and yelling obscenities at them, from their vehicle,” the statement said.

The victims reported that the car drove by once again, and this time the driver put his hand out of the window, holding a gun.

Ostrowski emphasized that the driver would have known children were present.

“There were kids everywhere,” he said.

“They drove by really slow and saw everybody, so they knew exactly who was there.”

Despite the significant danger attendees were exposed to, Ostrowki is adamant that he is not deterred from demonstrating.

“If anything this energizes me more and after this incident,” he said.

“It’s done the same for many many people.”

Police say that a local trooper witnessed the shooting and pursued the vehicle, later finding it abandoned. He then witnessed another car containing matching suspects drive away, which was pulled over.

Others at the demonstration did not share Ostrowski’s undeterred attitude.

“I think it’s sad honestly that we’re showing support for the president and you have to be nervous about somebody coming and doing this,” Lindsey Portugal, who helped organize the event, said.