A REVELLER who needed a wee jumped railings to take a leak and survived a 100ft fall off a cliff.

The man, in his 20s, was found on the beach below with only a suspected broken ankle and scratches. 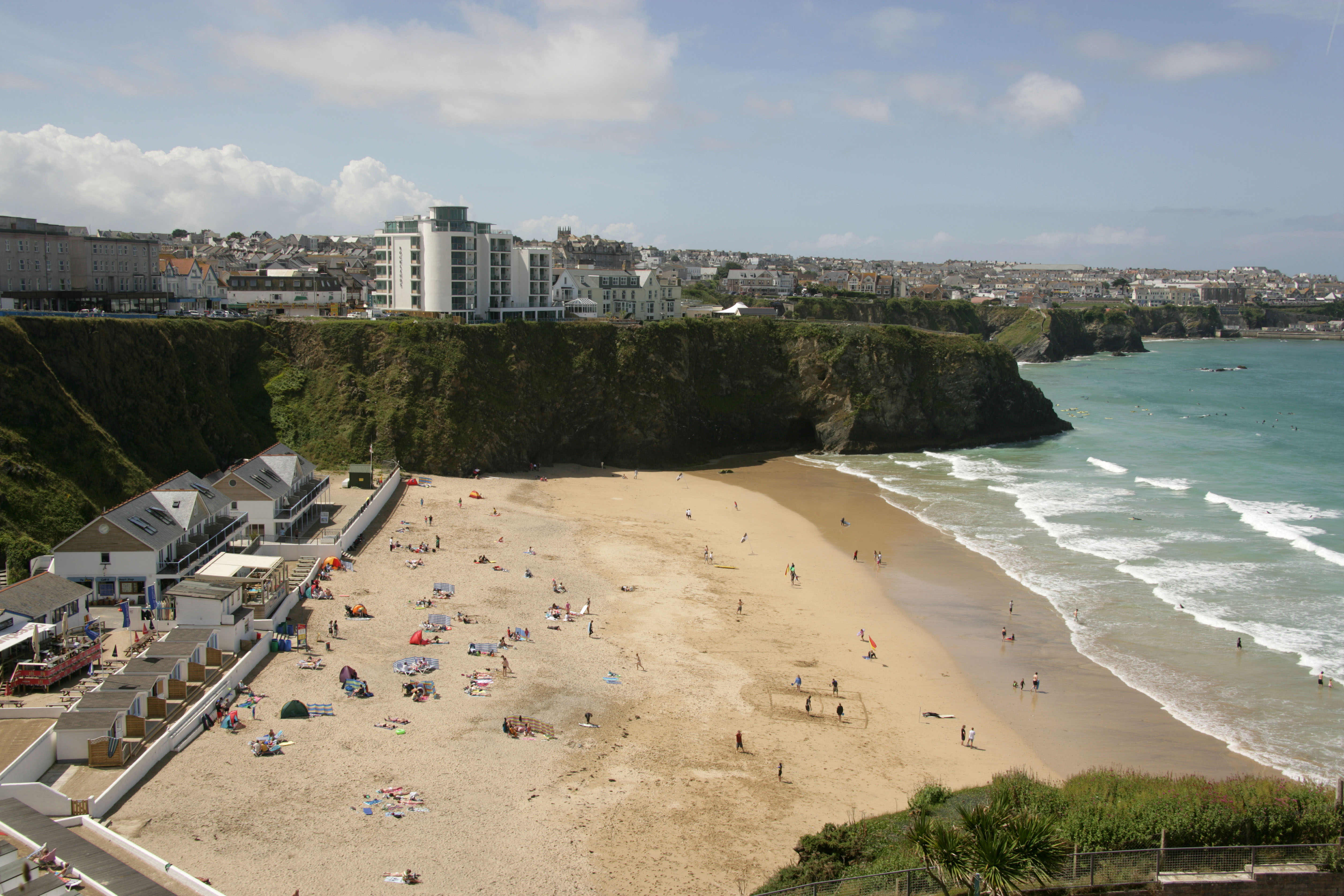 Cops said he leapt over the rails without realising there was nothing on the other side.

Emergency services were called at 12.40am on Friday and the coastguard helicopter, police and ambulance teams attended in Newquay, Cornwall.

The resort is hosting the Boardmasters surf, skate and music festival.

Devon and Cornwall Police said: “We were called by HM Coastguard to the Narrowcliff area with a report a male had fallen from cliffs.

"The man was said to have fallen 70ft-100ft after jumping over the railings to go to the toilet.

"He was located on the beach below and was not believed to have suffered any life-threatening or life-changing injuries.”

The ambulance service said a critical care team tended to the man on the beach before taking him to hospital for checks.