A MAN who kept an “aggressive” African wild cat in his suburban home without a licence has been fined £1,500. 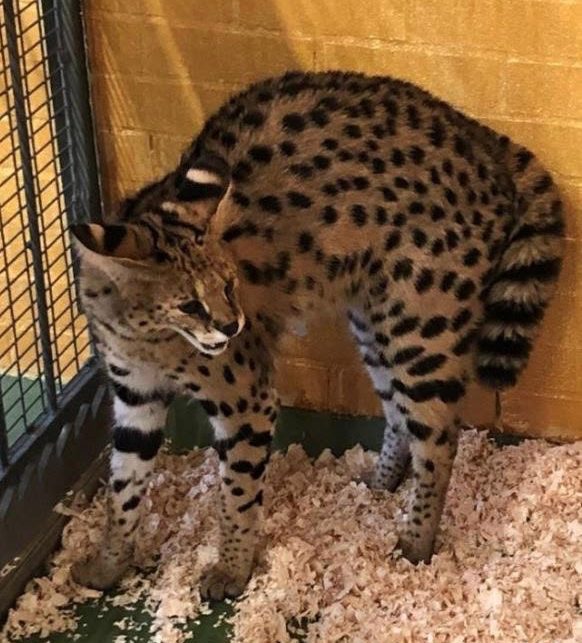 Their “dangerous wild animal” status means owners need a local authority licence and appropriate housing to keep them at home.

Collins, 47, told officers he had an “aggressive Savannah cat” that was “not allowed to go out”.

Police officially seized the cat, which was identified instead as a wild African serval.

Collins, who did not appear at Bromley magistrates’ court, was fined and told to pay costs for keeping a dangerous wild animal without a licence.

Kate Lymer, Executive Councillor for Public Protection and Enforcement at Bromley Council, said: "Keeping an exotic animal is not the same as a domestic pet. Many wild animals, like the serval cat, are seen by some as a status symbol, too.

"Anyone considering getting a pet might want to go to a rescue centre or animal shelter."

The wild African serval left the HARC Heathrow Animal Reception Centre on April 5 and is now thought to live in a zoo. 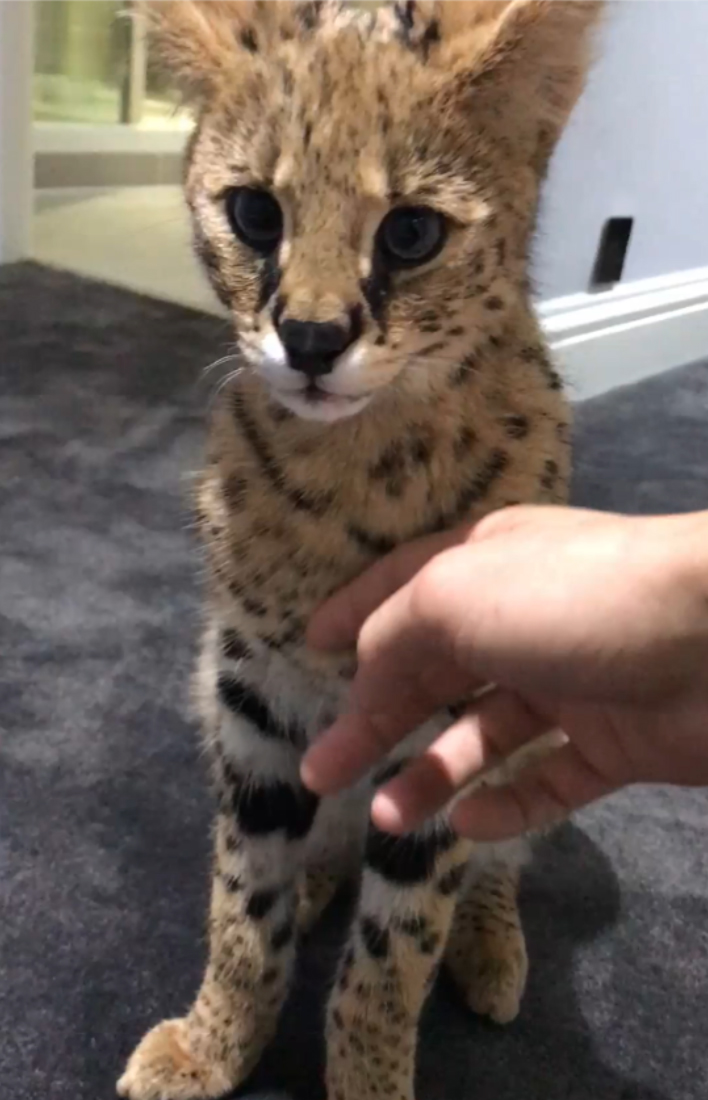