COPS have launched a manhunt as a "masked gunman" entered an East London mosque and "opened fire" after being forced out by brave worshippers.

Emergency crews raced to Seven Kings mosque in Ilford but the gunman had fled by the time they arrived, witnesses said. 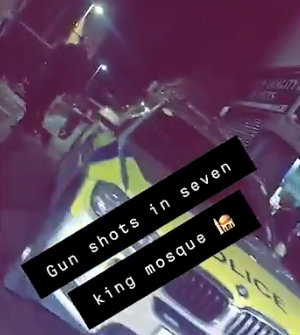 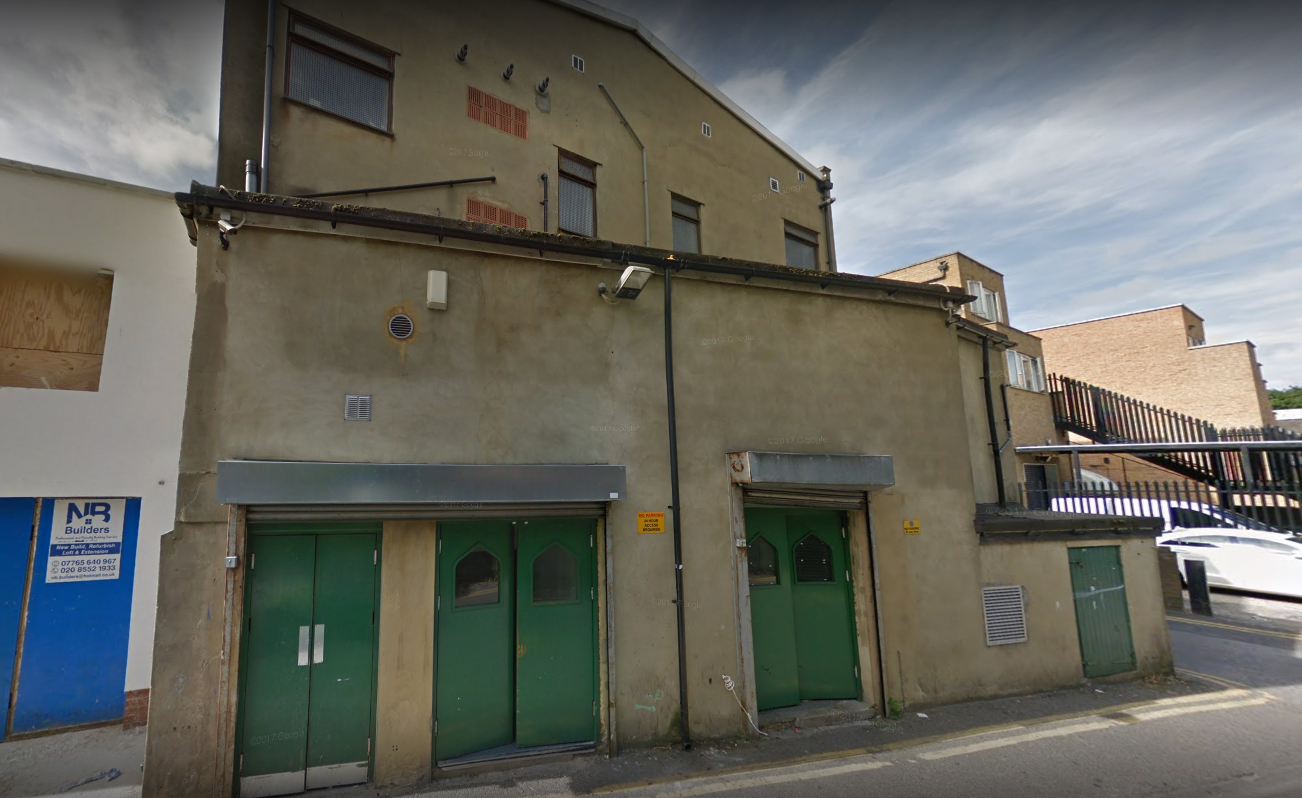 In an initial statement, a Metropolitan Police spokesperson said: "The man was ushered outside of the building by those inside. A gunshot was then heard.
“Officers, including firearms officers, attended. There were no reported injuries. A large police presence remains at the scene."

Police now believe the weapon was a blank firing gun and are not treating the incident as terror-related.

In a second statement on Twitter, they added: "At this early stage, it is thought that the weapon was a blank firing handgun. "There were no injuries or damage caused. The incident is not being treated as terrorism-related."

No arrests have been made and enquiries continue.

Officers said they are working closely with representatives from the mosque and providing reassurance to the local community.

One worshipper said he was in the mosque at the time the shot was fired.

"During Taraweeh a guy entered the mosque with a gun," wrote Wasim Mahmood on Twitter.

"Whilst praying I heard the sound of a loud bang.

"He was chased out by management, but ran away and still not found by the police.

"Alhumdullilah no one is hurt or injured. Pray for the ummah."

Imrano reported that the intruder was masked, writing: "A man with fully covered face entered sevenkings mosque whilst taraweeh was going on.

"Alhumdullilah no one injured or hurt but one shot was fired & unfortunately he run away".

Anyone with information is asked to contact officers via 101 quoting ref: 8585/09May.