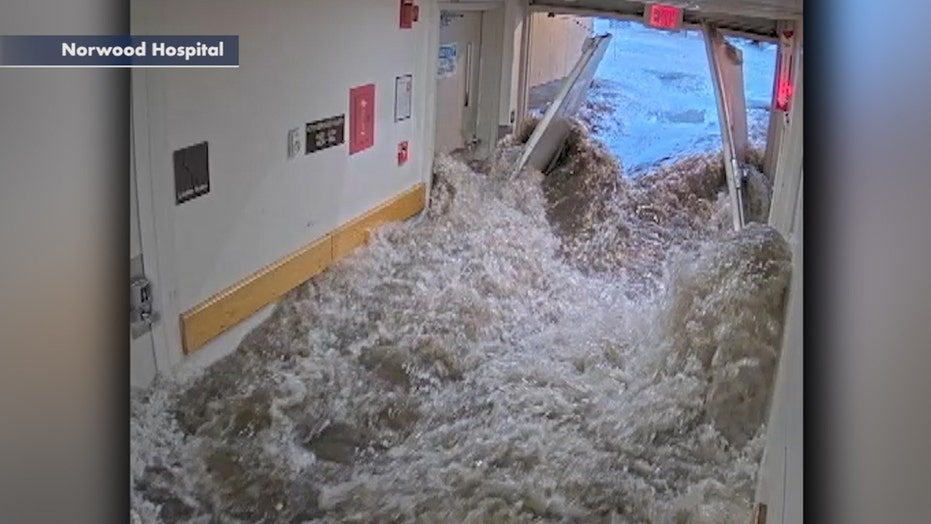 A hospital in Massachusetts remains closed months after flash flooding struck as a video was released Wednesday showing the moment waves of water inundated the facility.

Floodwaters inundated Norwood Hospital with up to 4 feet of water in the basement and water that made it into part of the Intensive Care Unit (ICU), according to the National Weather Service (NWS). 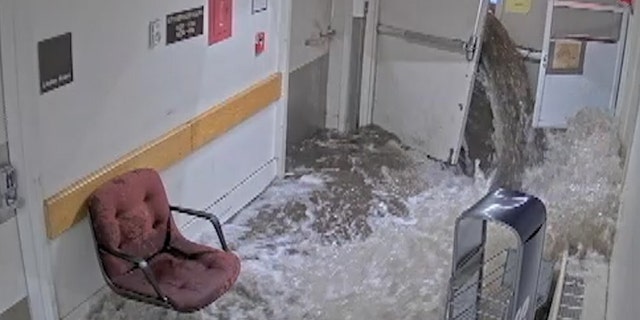 "Water entered the building from all six sides, including through the roof and up from the floor," the spokesperson said.

Videos released by the hospital show water creeping under a door before increasing. The double doors eventually burst open allowing a cascade of floodwaters inside. 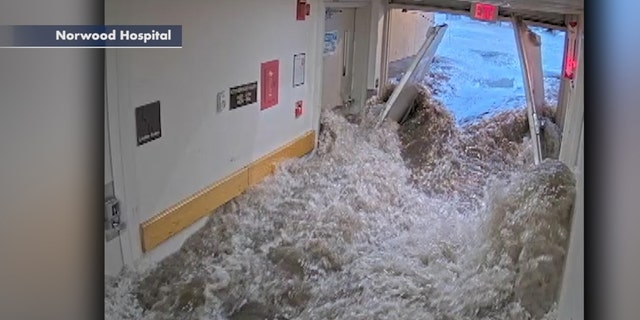 WHAT IS A FLASH FLOOD: HERE'S WHAT YOU NEED TO KNOW

Norwood Hospital employees said at the time they had to run for safety as floodwaters tore down doors in the basement of the building. 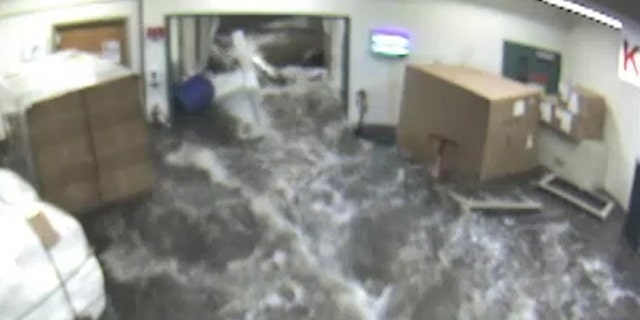 “It was something like a movie, it was like we were running away from water when it burst open all the doors in the basement," Michael Ware told Boston 25 News at the time. “Kitchen appliances everything in the basement is currently floating even if it’s heavy, it doesn’t matter it’s floating. Fridge, a vending machine, the wall broke.”

The flooding creating electrical issues throughout the building and a loss of power.

More than 100 patients had to be evacuated from the building after the flooding struck, but no injures were reported.

Two months after the flooding struck, the facility is still closed for repairs. 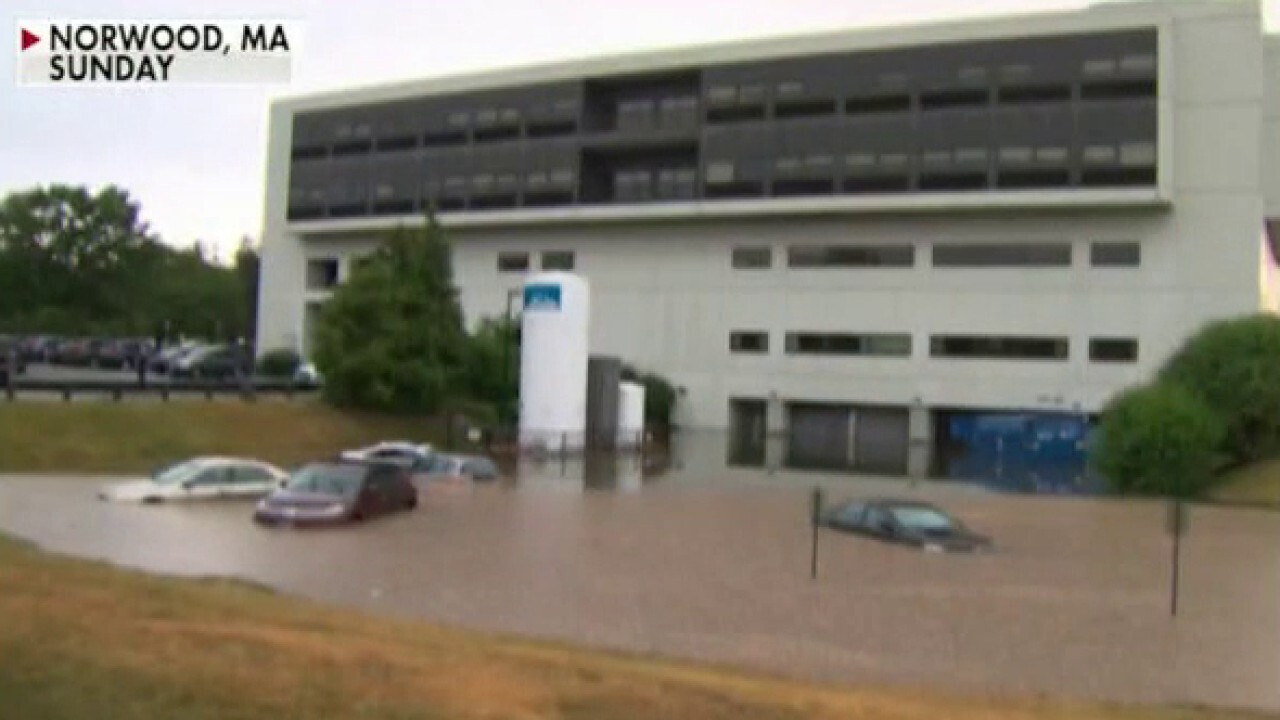 A hospital spokesperson told Fox News that officials are "working day and night" to assess the damage while coming up with a plan and timeline for reopening.

"Based on the extent of the flooding, we need to check every piece of equipment, every outlet, every inch of drywall for damage in order to be 100% sure that there is no risk to our patients now our in the future," the spokesperson said.