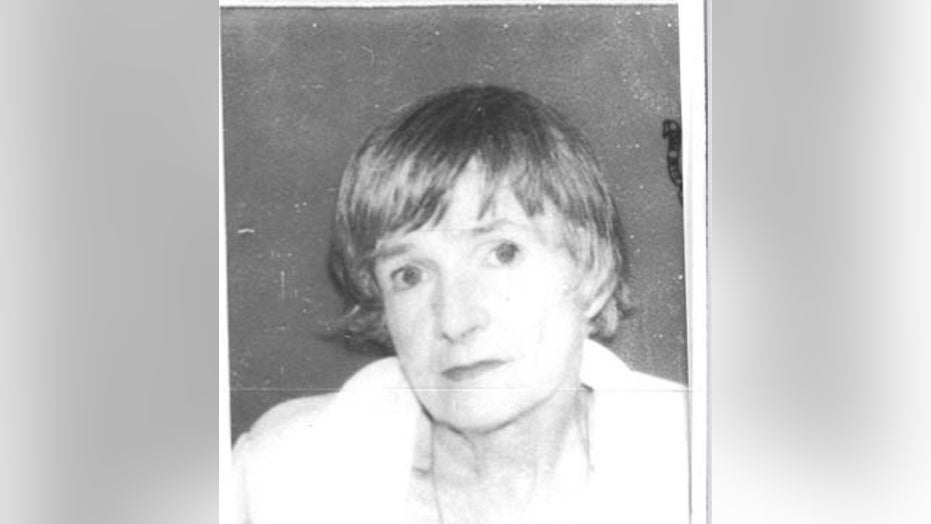 Authorities in Massachusetts on Thursday announced the solving of a decades-old brutal slaying of a widow following the killer’s 2019 confession just before he died.

Virginia Hannon, 59, was found in her Pembroke home on Feb. 13, 1984, strangled and stabbed to death. The Plymouth District Attorney’s Office said DNA evidence linked Jesse Aylward to the murder.

“I would love to be able to tell you exactly what happened in the case of Mrs. Hannon, but I can’t,” Plymouth County District Attorney Tim Cruz said. “All I can tell you is the evidence we have. We are confident that Alyward did it.”

Aylward, 58, of Brockton, died in February 2020 but allegedly told a friend he killed someone in Pembroke many years ago. The friend phoned authorities the day after Aylward died with the information, pumping new life into the cold case.

Investigators obtained a blood sample from Aylward — whose body was still in the hospital — and DNA. The DNA was eventually matched to three items from the crime scene: bloodied paper towels, nylon stockings and broken glass, Cruz said. 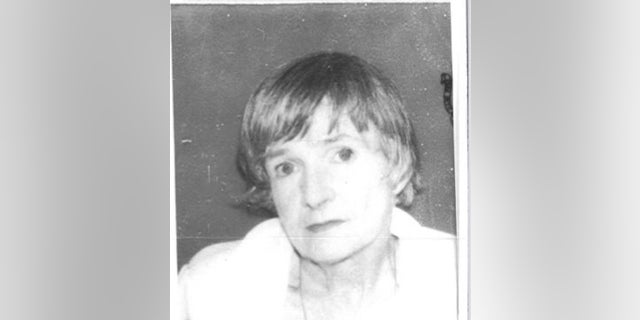 In 1984, Virginia Hannon was found brutally murder inside her Massachusetts home. The case went cold until DNA was used to identify the alleged killer, who died last year.
(The Plymouth District Attorney’s Office)

A motive for the murder was unclear and authorities are not sure what connection, if any, Aylward and Hannon may have had. At the time of her death, Hannon had retired from her job as an elementary school lunch lady after she was left with a small family inheritance.

“The DNA gets us to the people but doesn’t necessarily get us to exactly what happened,” Cruz said. “I’m always hopeful we will be able to get that information to make sure we can give some final resolution to the victims in these cases. The victims are something that is never forgotten.”

Hannon’s relatives said they hope someone comes forward with more information about the killing.

“Maybe something will shake loose in somebody’s head like, ‘Oh, I know that guy,’ and give us a little more information of who he was, why he was,” her nephew Richard Hannon told reporters. “Because it was senseless. They got nothing. They just killed her for whatever. I don’t understand it.”