A MASSIVE £139million EuroMillions jackpot is up for grabs tonight -making one lucky winner almost as rich as Ed Sheeran.

The Castle on a Hill singer's sizeable £145million net worth is finally within reach for one Brit in just a few short hours. 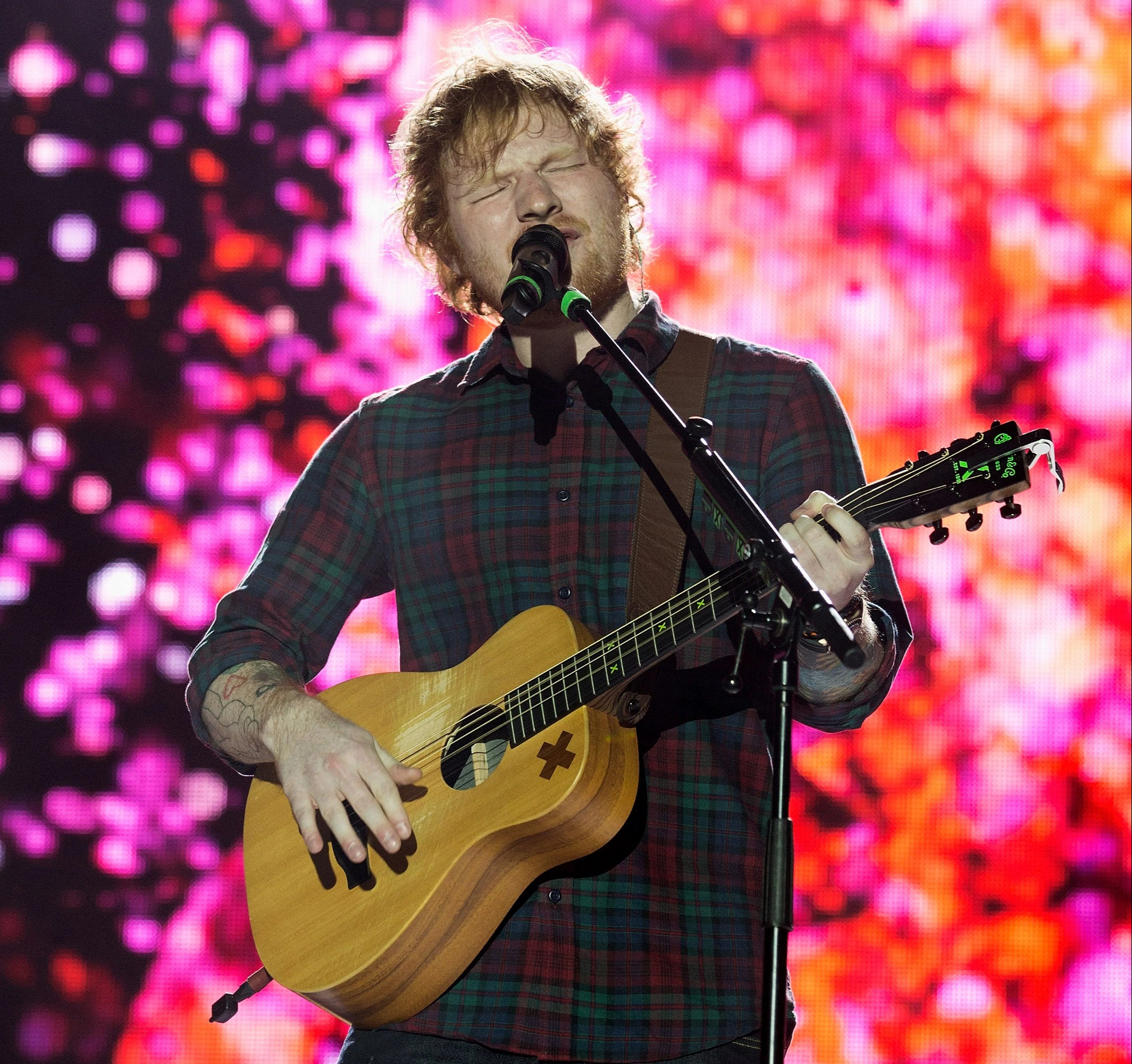 The winner would also be pennies shy of Adele and Sharon and Ozzy Osbourne who are all worth a cool £150million.

They would be richer than Aussie pop icon Kylie Minogue – who is worth £74million – and within arm's reach of singer Robbie Williams with his £223million.

The biggest ever Euromillions winner took home £170million in October 2019, but chose to remain anonymous.

Lottery winners can sign an agreement for full publicity if they want to release information about themselves.

The sought-after prize is capped at 200 million euros. Once that number is hit and no-one has won, a four-day "must be won" draw begins.

Among the Euromillions winners who chose to go public are Colin and Chris Weir, from Largs in Scotland.

Jane Park became Britain's youngest lottery winner when she scooped up £1 million in 2013. 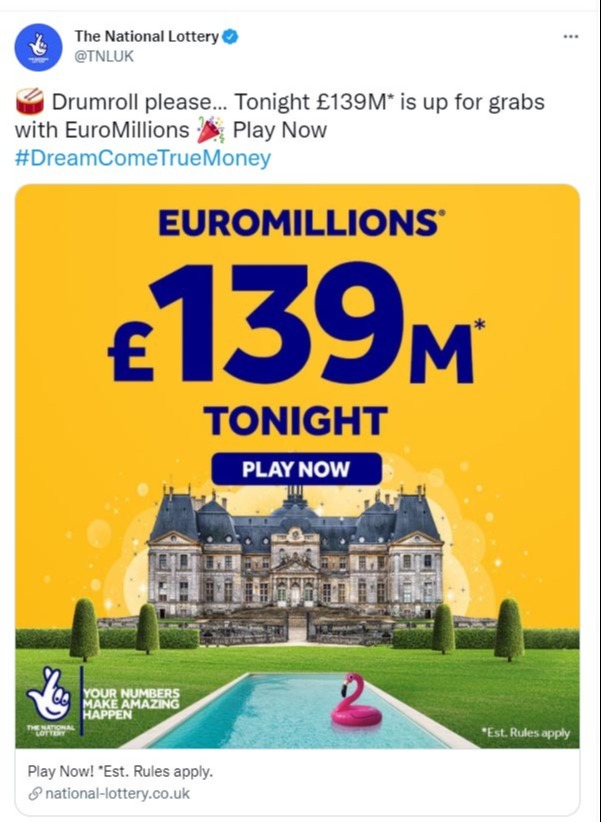