HUGE asteroids, including one the size of the Empire Estate Building, are expected to whiz past Earth in the coming weeks, NASA has revealed.

Two of these space rocks are expected to soar by as early as this coming Saturday, according to data from the space agency's Center for Near-Earth Object Studies cited by ABC News. 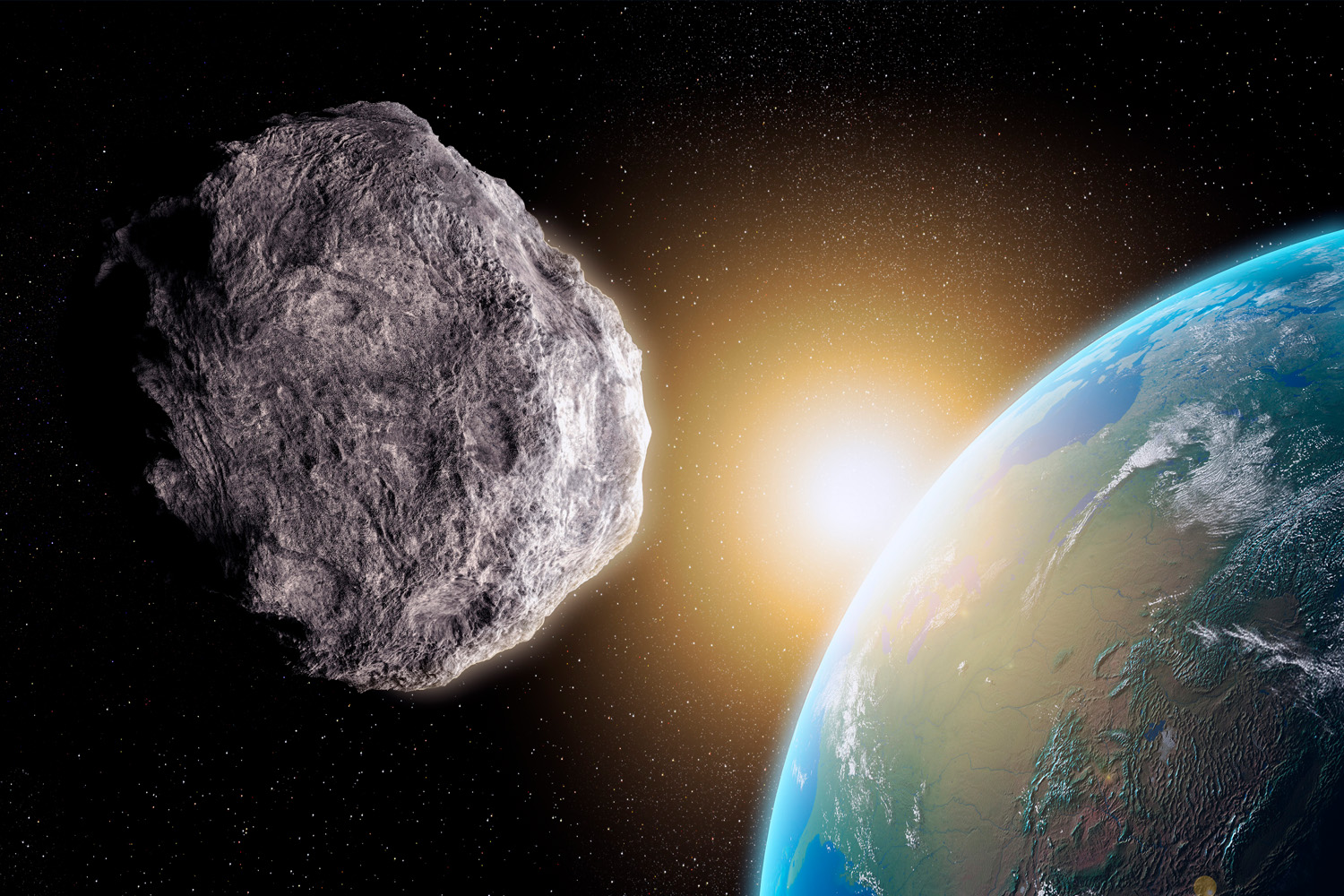 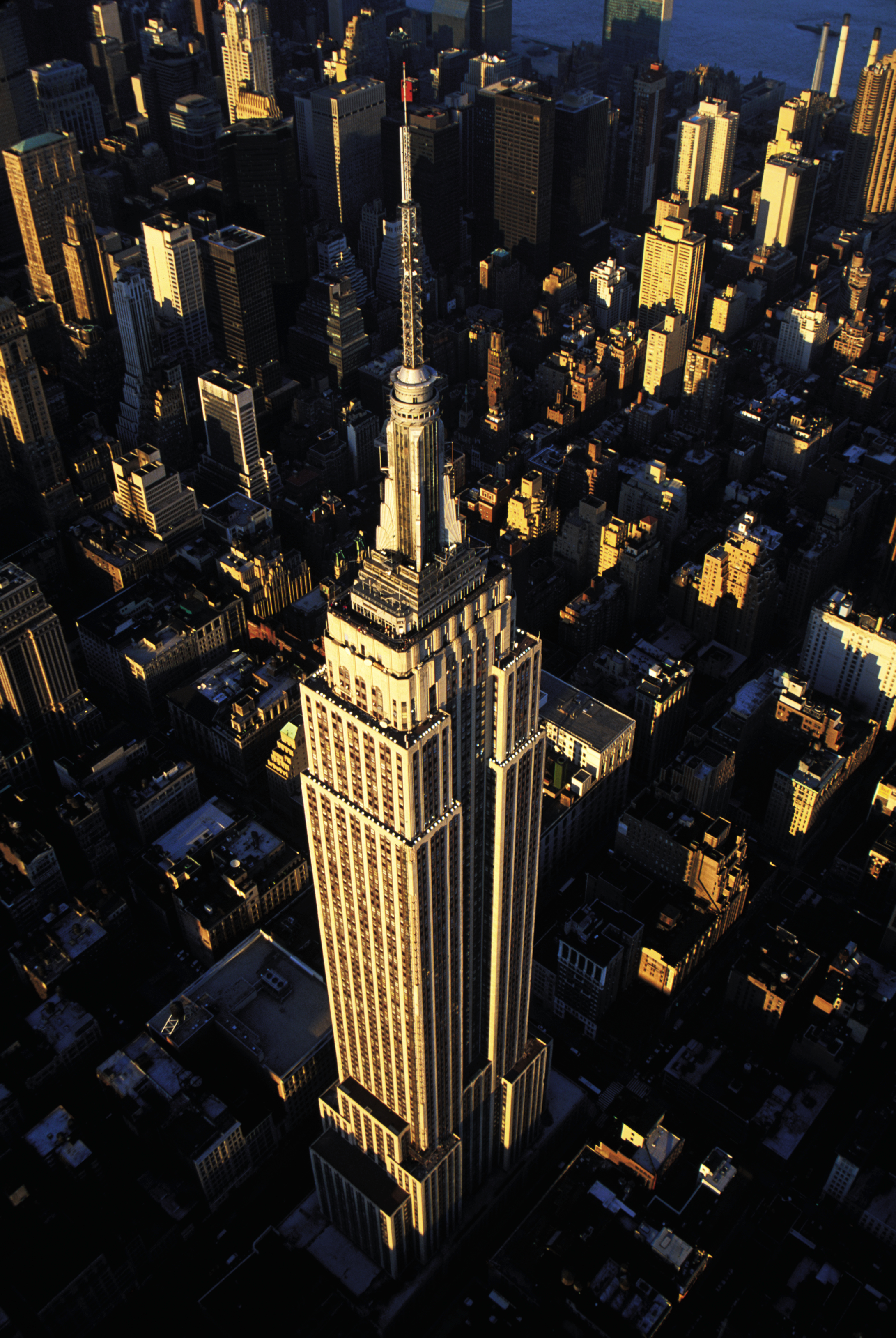 Near-Earth objects are defined by NASA as "comets and asteroids that have been nudged by the gravitational attraction of nearby planets into orbits that allow them to enter the Earth's neighborhood."

The asteroids are still thousands of miles away and pose no imminent threat to human life, the space agency said.

One of the closest approaches is Asteroid 2021 TJ15, which will pass the Earth at the same distance as the moon, or 238,854 miles away, on Saturday.

The Empire State building-sized space rock “2004 UE,” which at 1,246 feet is only a few feet shorter than the iconic Midtown skyscraper, will be 2.6 million miles away on November 13.

Experts say that while the asteroid encounters will be close, there is no need to worry about impacts on Earth-like ones made by meteorites.

Meteorites, not to be confused with meteors, are known as solid pieces of debris which typically come from the asteroid belt which orbits between Mars and Jupiter.

The debris in meteorites typically comes from a comet, asteroid, or meteoroid.

When asteroids collide in the belt, broken pieces can launch towards Earth, often cutting into smaller pieces on Mars and the Moon, before entering orbit.

While meteors burn up before reaching the ground, meteorites can strike the Earth.

It is estimated that probably 500 meteorites reach the surface of Earth each year, but less than 10 are recovered.

This is because most fall into the ocean, land in remote areas of the Earth, land in places that are not easily accessible, or fall during the day.

NASA has been working on new forms of planetary defense against massive near-Earth objects and one is set to launch this November.

The Double Asteroid Redirection Test (DART), an ambitious project that involves teams from Nasa and the European Space Agency, is a test of technologies for preventing an impact of Earth by a killer asteroid.

The scheme mirrors the plot of Hollywood mega-hit "Armageddon" in which Nasa flies a spacecraft to an asteroid to stop it from hitting Earth.

"DART will be the first demonstration of the kinetic impactor technique to change the motion of an asteroid in space," Nasa says on its website.

The DART spacecraft consists of a box-shaped body about twice the size of a washing machine flanked by two, 18-meter-long solar panels.

On November 24, it will launch aboard a SpaceX Falcon 9 rocket from Vandenberg Air Force Base, California.