Mat George's final social media posts revealed he was "not afraid to be me" just days before the “She Rates Dogs” podcast host was killed in a hit-and-run on Saturday.

The popular “She Rates Dogs” podcaster, 26, was struck and killed by a car while crossing the street. 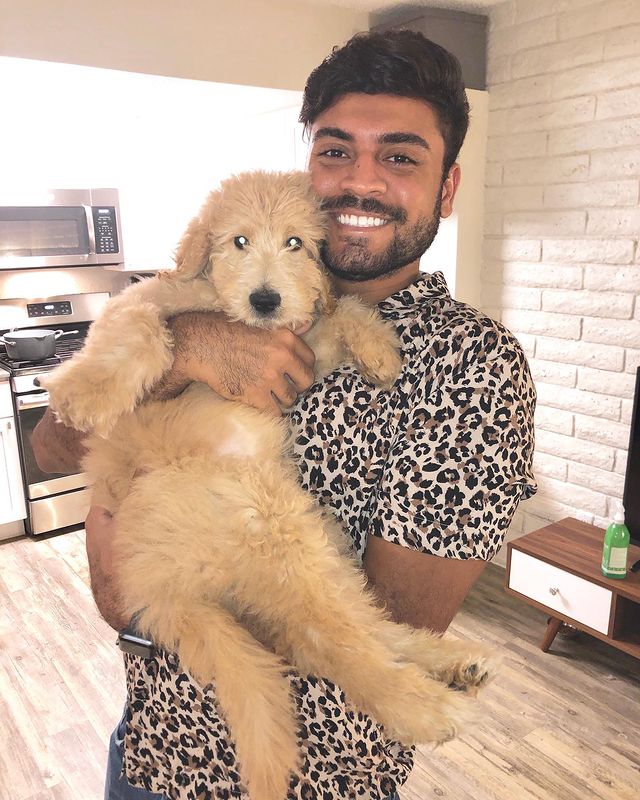 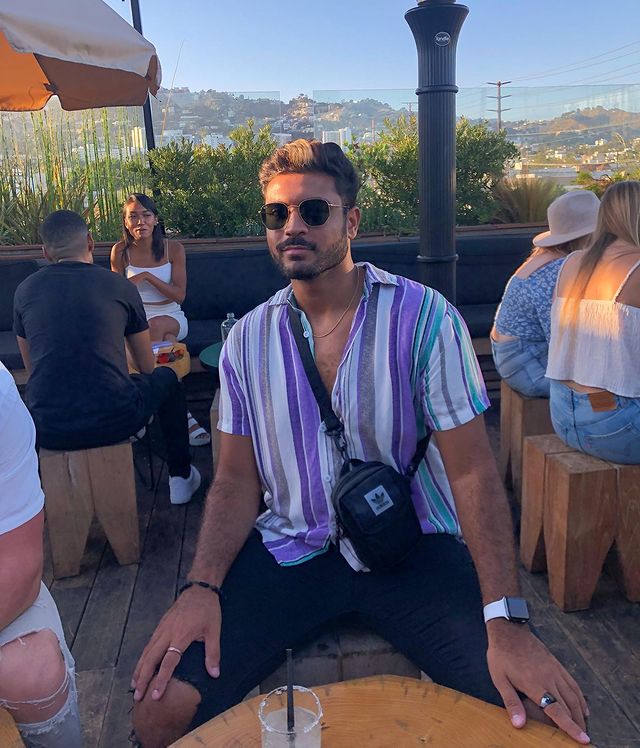 George’s last Instagram was posted on July 5, where he was seated at a rooftop bar with a purple and teal-striped shirt and ripped dark blue jeans.

This picture is captioned “In a town full of phonies, I’m not afraid to be me.”

In Michaela’s latest Instagram stories, she reposted a story from fellow podcaster, Marc Cooler saying, “There are few people who made everyone around them laugh and smile as much as @matchu_chutrain.”

“Thank you @michaelaokland for introducing me to a great friend in Mat. His loss will never make sense but Mat will continue to live on through all of the people who were lucky enough to have met him throughout his life.”

'DON'T REALLY HAVE ANY OTHER WORDS'

On the next slide, Okland has a screenshot of her tweet that says, “I would rather you guys here this from me than a news article. Mat was killed in a hit and run last night.”

“I don’t really have any other words right now. I wish I could contact everybody who knows him personally but the news is already out and I just can't do it right now.”

Attached in the Twitter thread, she added, “I know he’s laughing at me for having such a stupid typo in the first sentence of this.”

“Mat was walking. Literally just walking. They did not stop or slow down, or attempt to call 911,” she added. 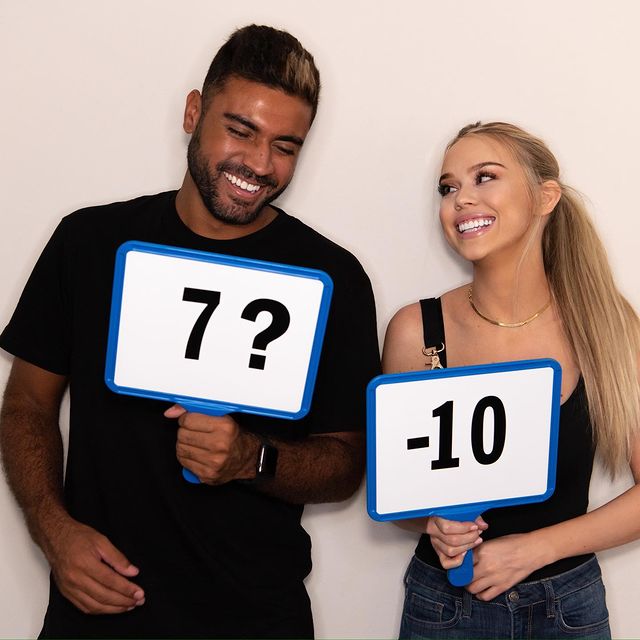 The podcast duo had recorded one more episode that was supposed to air Tuesday but Okland announced that the episode would “likely” be put on hold.

Mat retweeted the tweet and commented, “I’m going to hell” with a frown emoji, with comments from fans saying, “This tweet didn’t age well at all” and “Damn he f**king called it #RestInPeace.”