Megan Thee Stallion is showing her support for the Asian American community following the deadly shooting spree in Atlanta, Georgia, on March 16, in which a gunman went to three different spas and killed eight people.

The Grammy Award-winning rapper, 26, announced Sunday that she partnered with Fashion Nova and journalist/activist May Lee to donate $50,000 to Advancing Justice Atlanta, a nonprofit dedicated to the rights of Asian Americans in Georgia and the Southeast.

"I am heartbroken by the loss of eight individuals taken from their families on March 16 in a senseless, violent attack against Asian Americans," Megan wrote on Instagram, before announcing the partnership and donation.

Six of the eight people killed in the shootings were Asian women. The victims have been identified as Soon Chung Park, 74, Hyun Jung Grant, 51, Suncha Kim, 69, Yong Ae Yue, 63, Delaina Ashley Yuan, 33, Paul Andre Michels, 54, Xiaojie Yan, 49, and Daoyou Feng, 44. The suspect, Robert Aaron Long, 21, has been arrested and charged with eight counts of murder and one count of assault in connection with the shooting.

"We stand in solidarity with all Asian Americans in saying that enough is enough. #StopAsianHate#StandWithAANHPICommunity," Megan added in her Instagram post.

This is not the first time that Megan has used her personal finances to support causes important to her.

Earlier this month, the "WAP" rapper and Fashion Nova donated $100,000 to the Breonna Taylor Foundation on the one-year anniversary of Taylor's death. The foundation, founded by Taylor's mother, Tamika Palmer, supports "economic, social, and racial justice through police reform and government accountability" and "seeks to help young people to realize their full potential," Megan said on Instagram.

"Breonna's name continue's to be a catalyst for change and a powerful reminder that justice has still not been served," she added. Since the Atlanta shooting, stars like Olivia Munn, Daniel Dae Kim and Jamie Chung have used their large social media following to speak out against the rising violence against Asian Americans amid the coronavirus pandemic and show support for the AAPI community.

The Masked Singer judge Ken Jeong recently donated at least $50,000 to the families of the shooting victims on their GoFundMe pages.

Want to get the biggest stories from PEOPLE every weekday? Subscribe to our new podcast, PEOPLE Every Day, to get the essential celebrity, entertainment and human interest news stories Monday through Friday.

Protests have also sparked across the globe in support of the AAPI community in the aftermath of the shooting. Last weekend, Grey's Anatomy alum Sandra Oh spoke to a crowd of masked people at a "Stop Asian Hate" protest in Pittsburgh, Pennsylvania.

"I am proud to be Asian," Oh said to the crowd, which received loud cheers.

Attacks on Asian Americans have been on the rise in recent months. According to a recent Harris poll, 75 percent of Asian Americans are fearful of increased hate and discrimination toward them. 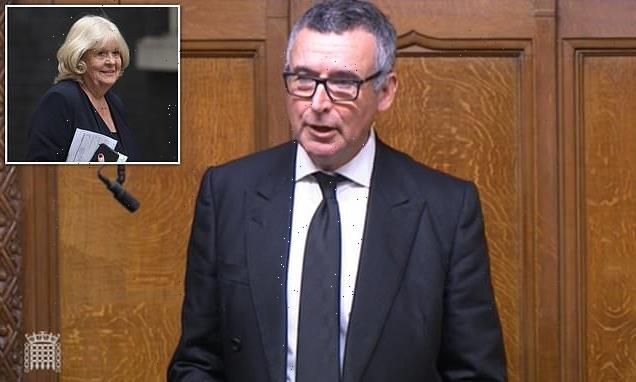