MEGHAN Markle and Kate Middleton have arrived at Wimbledon to watch Serena Williams in the ladies final.

The Duchess of Cambridge will take a seat alongside Meghan Markle in the Royal Box as she watches Williams battle it out with Simona Halep. 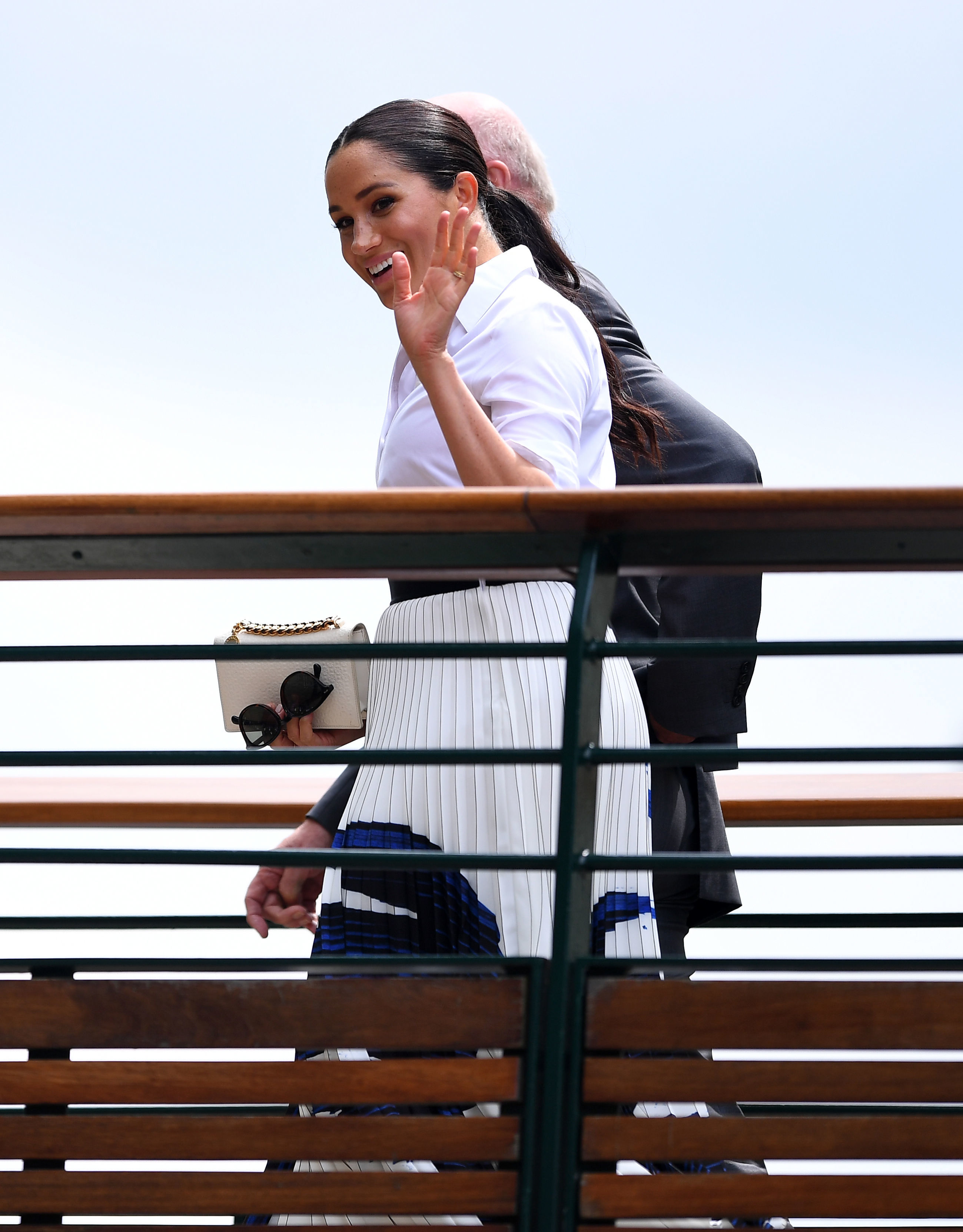 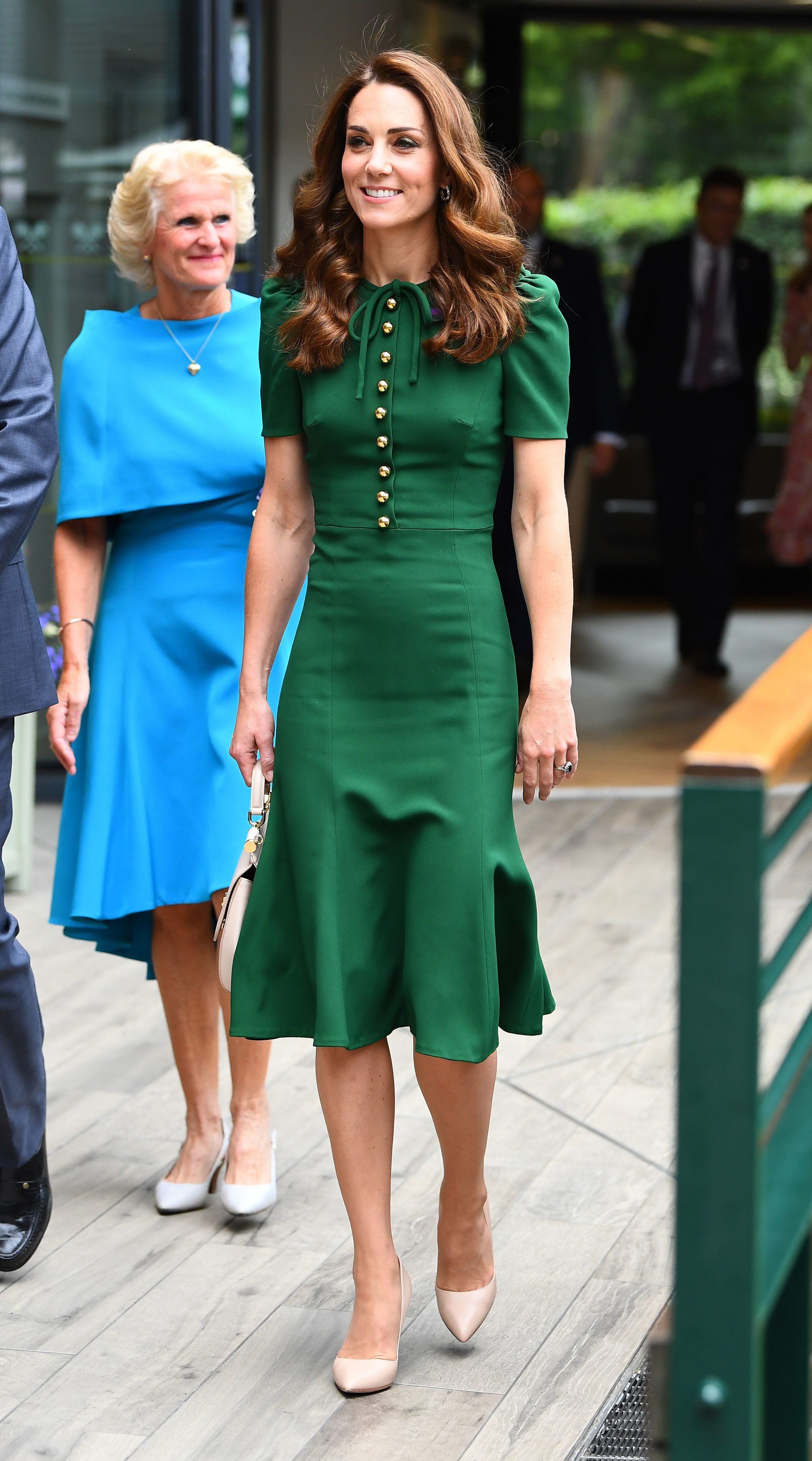 Kate, wearing a short-sleeved green Dolce and Gabbana dress with gold buttons, waved to cheering tennis fans ahead of the match on Centre Court.

The duchess met with Marion Regan, owner of Hugh Lowe Farms, the official supplier of strawberries to the tournament, with the pair sharing gardening tips.

Mrs Regan said: "She said that they are trying to grow strawberries at home and asked for one or two tips."

Kate was recommended to try out the Malling Centenary variety of the fruit which is currently supplied to the Championships in SW19.

"That's what everyone is eating today," Mrs Regan said.

Kate also spent five minutes speaking to a group of young female tennis players due to appear in a girls' doubles semi-final. 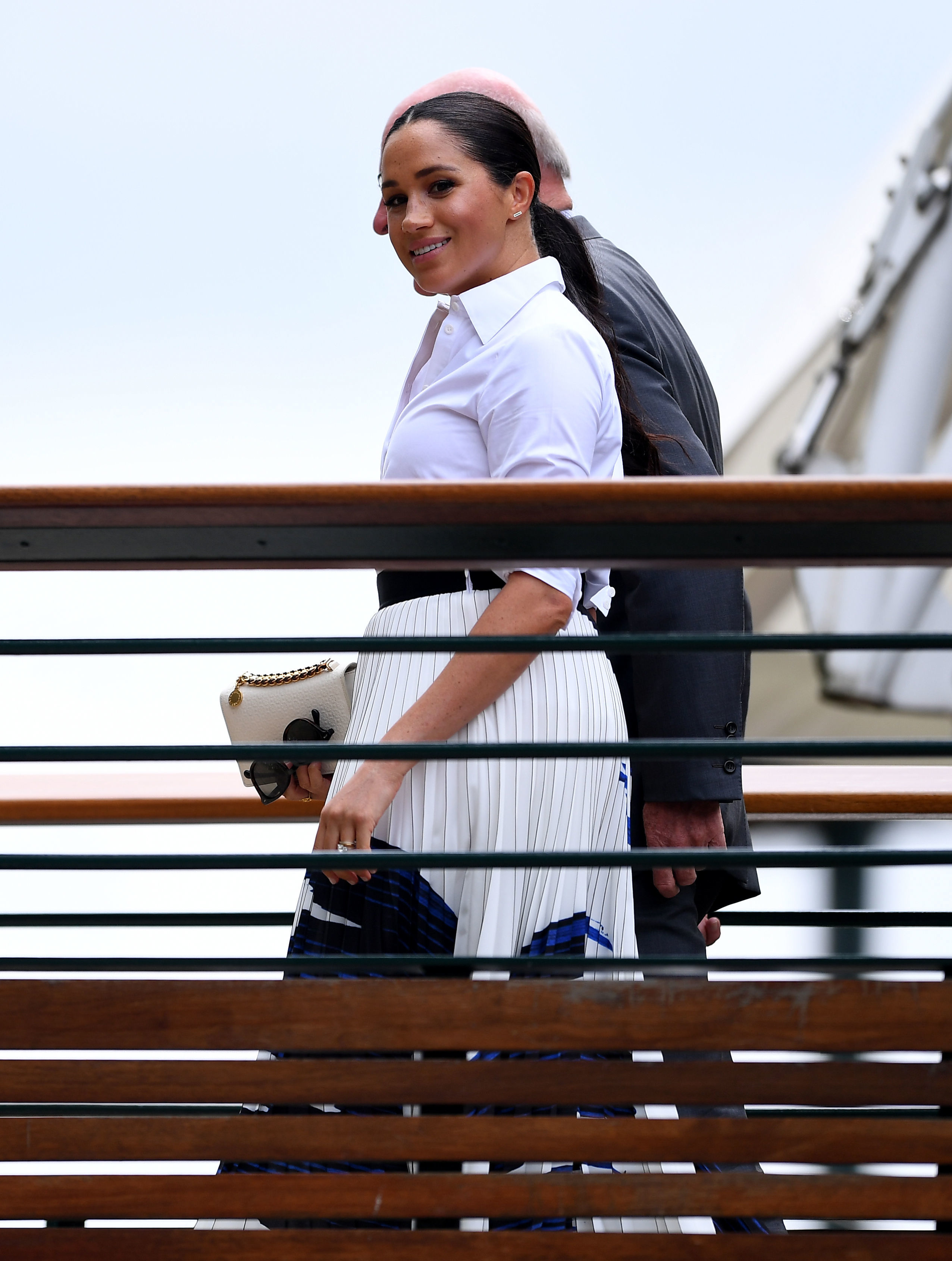 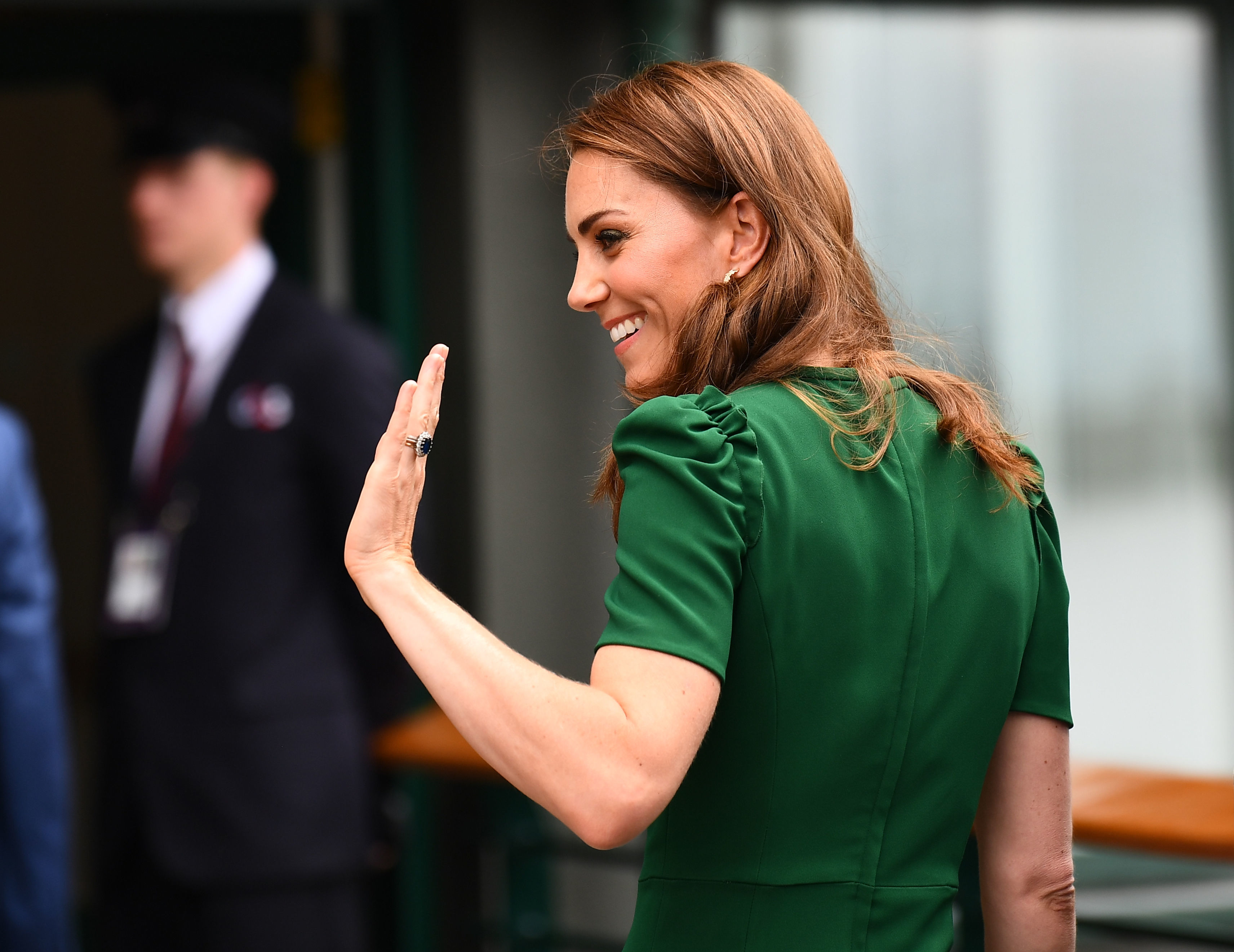 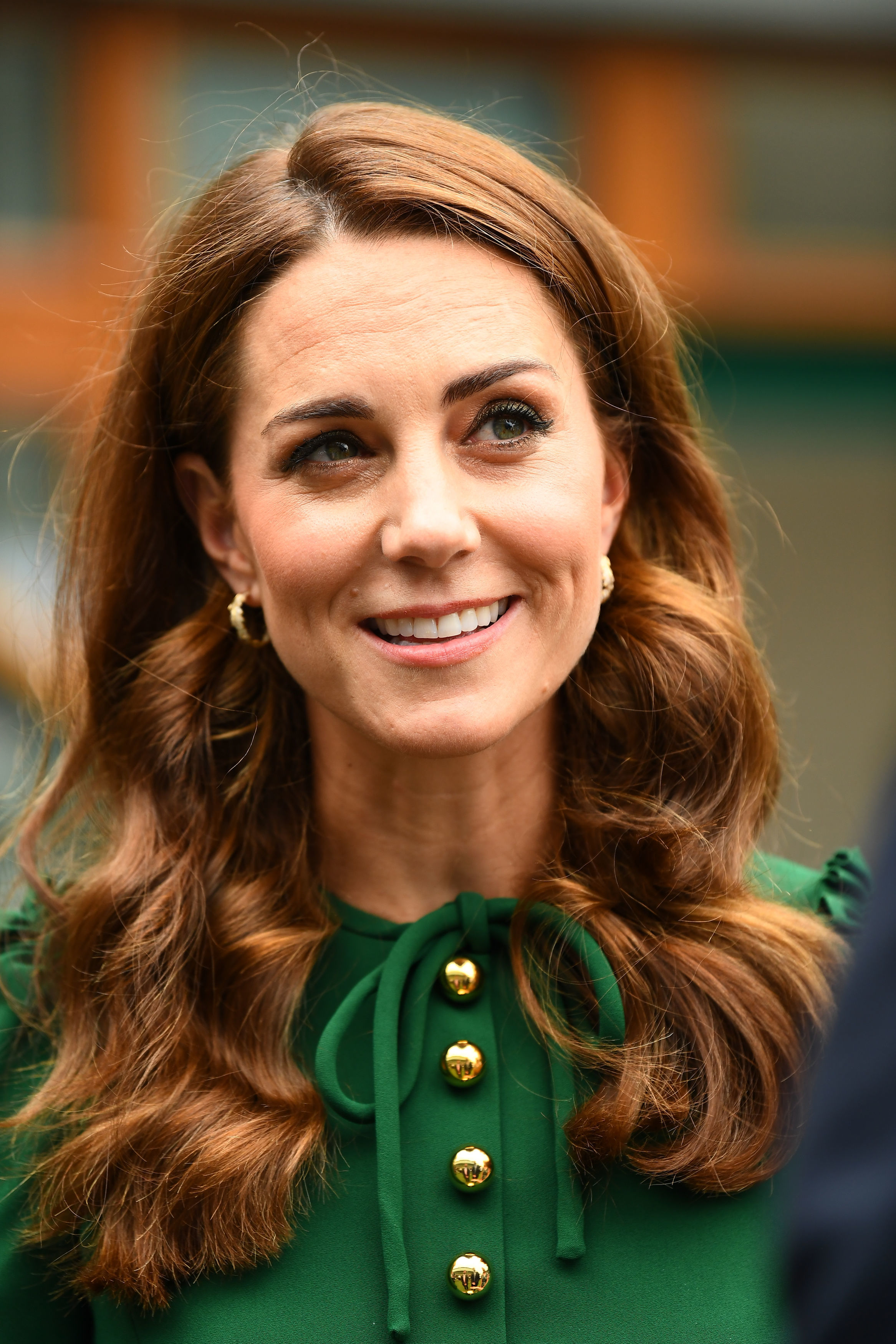 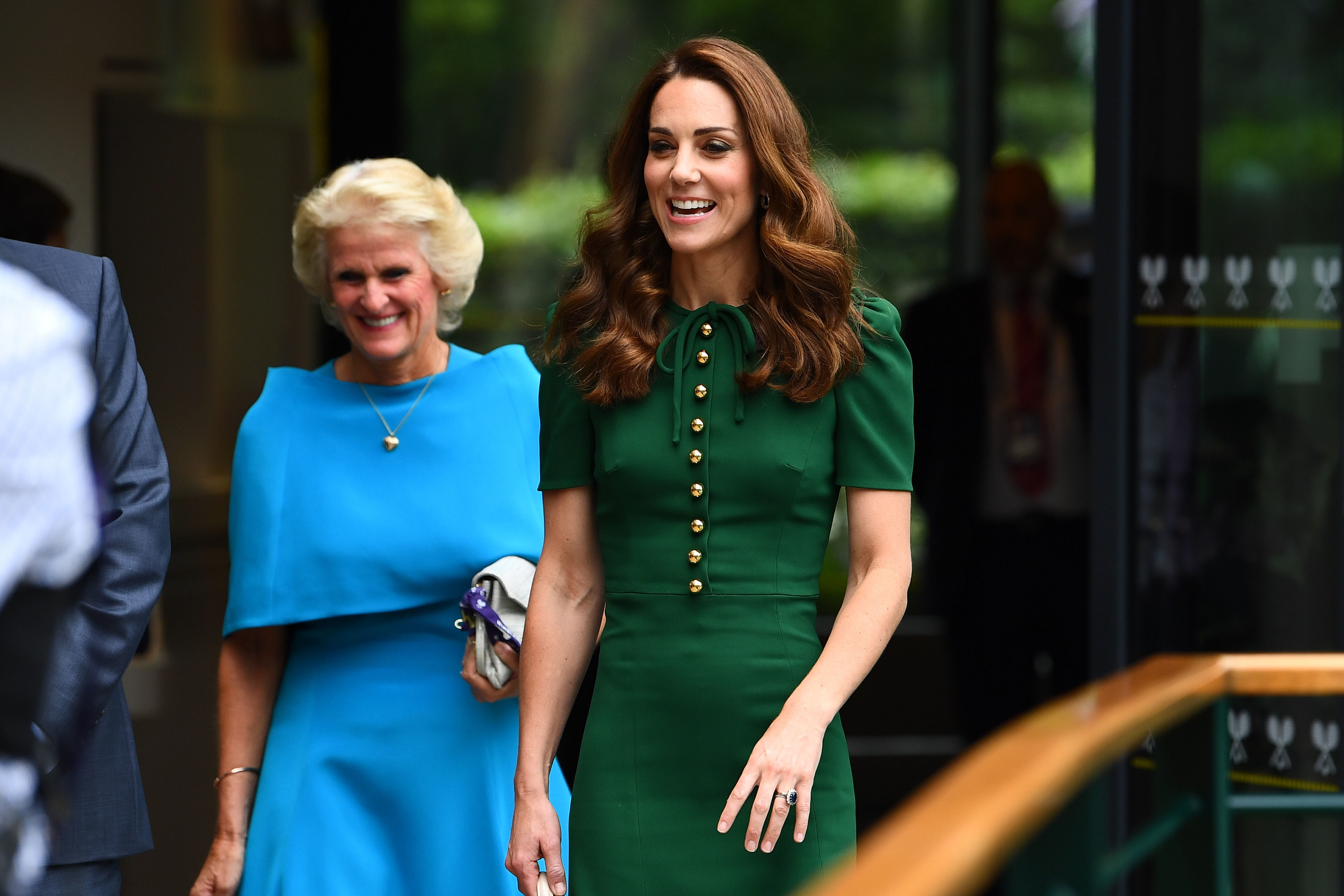 The duchess discussed balancing school work and playing with France's Giulia Morlet, Russians Oksana Selekhmeteva and Polina Kudermetova, and Kamilla Bartone from Latvia.
The Middleton's have been regular fixtures in SW19 this tournament, with Kate's sister Pippa and brother James both attending to watch matches last week.

While the Duchess of Sussex was spotted in the Royal Box earlier in the tournament to watch close pal Williams in action.

Meghan had faced an onslaught of criticism after it was claimed her security team tried to stop tennis fans from taking photos of her at Wimbledon.

The former US actress was met with a barrage of criticism, including from GMB host Piers Morgan, as reports surfaced she had been a "nightmare" to accommodate with her casual outfit and "self-regarding paranoia".

The Sun today exclusively revealed how the man told off for "invading" Meghan's privacy for a pic was actually taking a selfie and had no idea she was there.

But Serena Williams defended Meghan over the disastrous trip, saying she "couldn't be a better friend".

Williams is just one match away from equalling the women's record for the most grand slam wins.

The seven-time Wimbledon winner has a total of 23 grand slams under her belt – just one away from Australian player Margaret Court's record of 24 which has stood since the 1970s.

An outing to Wimbledon could become an annual fixture for Meghan and Kate – they both watched last year's women's final between Williams and Angelique Kerber.

A spokesman for the Met Office said the duchesses ran the risk of some wet weather.

"There's a fairly good chance that it's going to stay dry but I couldn't rule out a few showers around mid afternoon," he said.

He said there was a 30% to 40% chance of the tournament seeing some rain.
He added: "Other than that it's looking dry and bright with some sunny spells with highs of around 23C (73.4F). 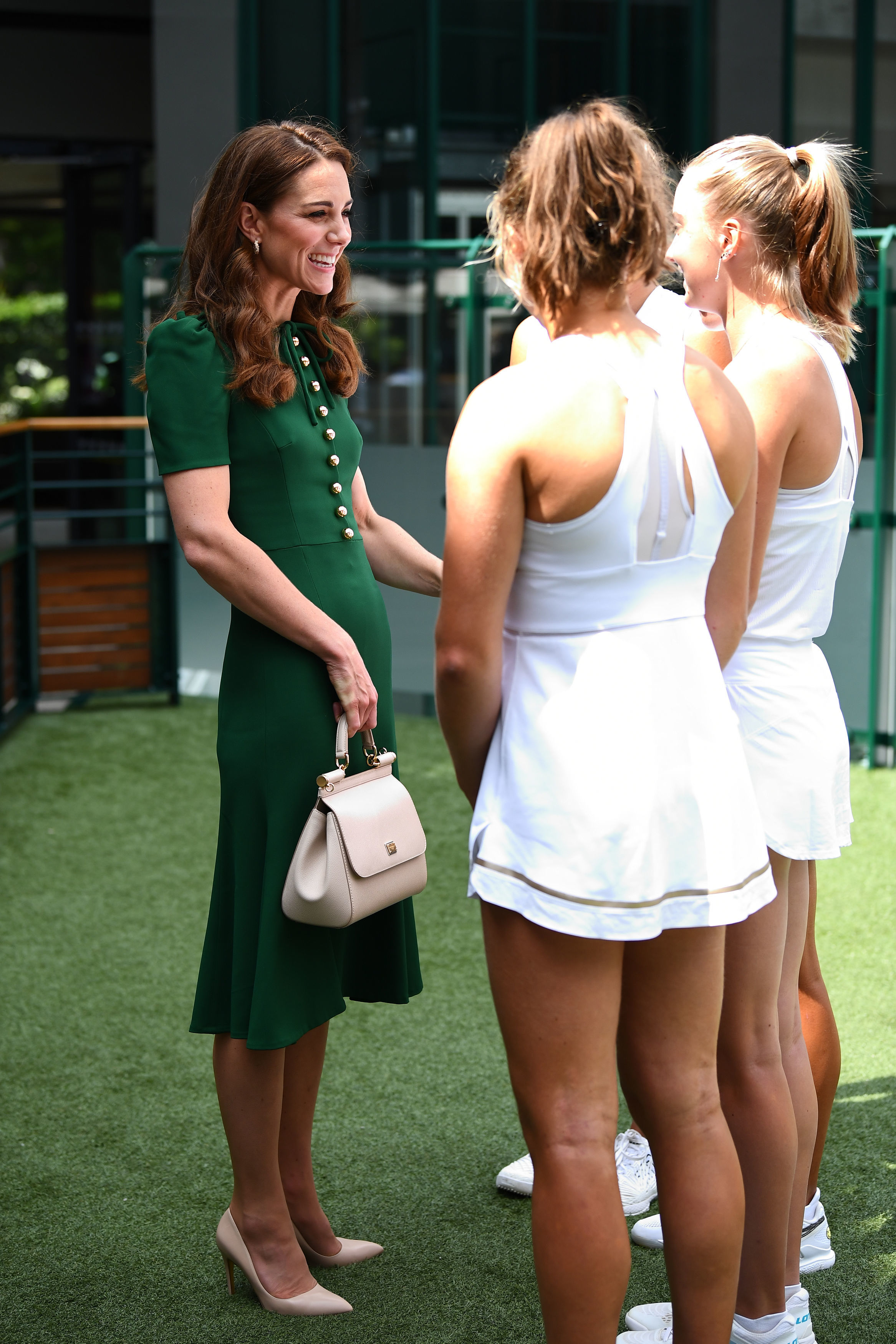 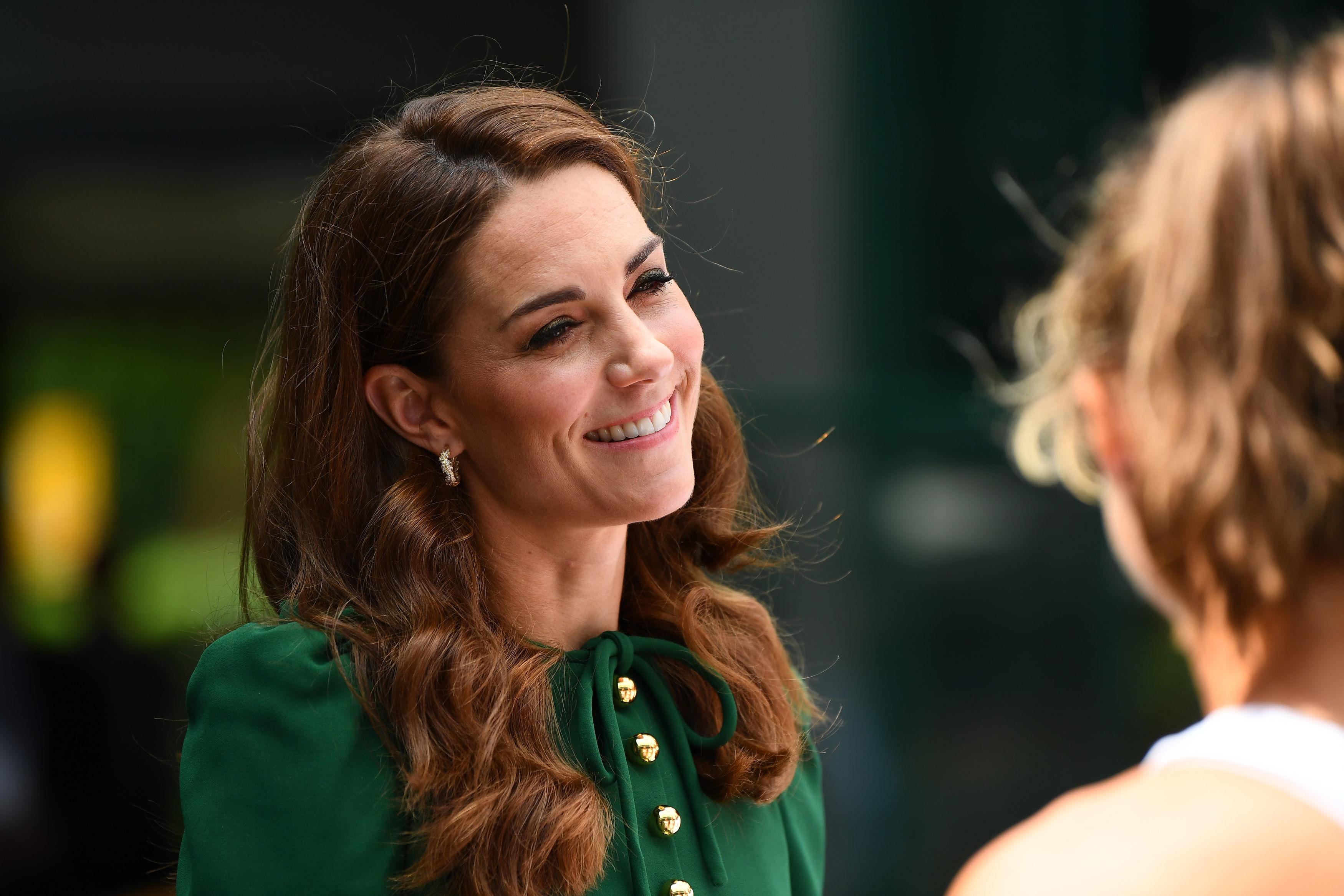 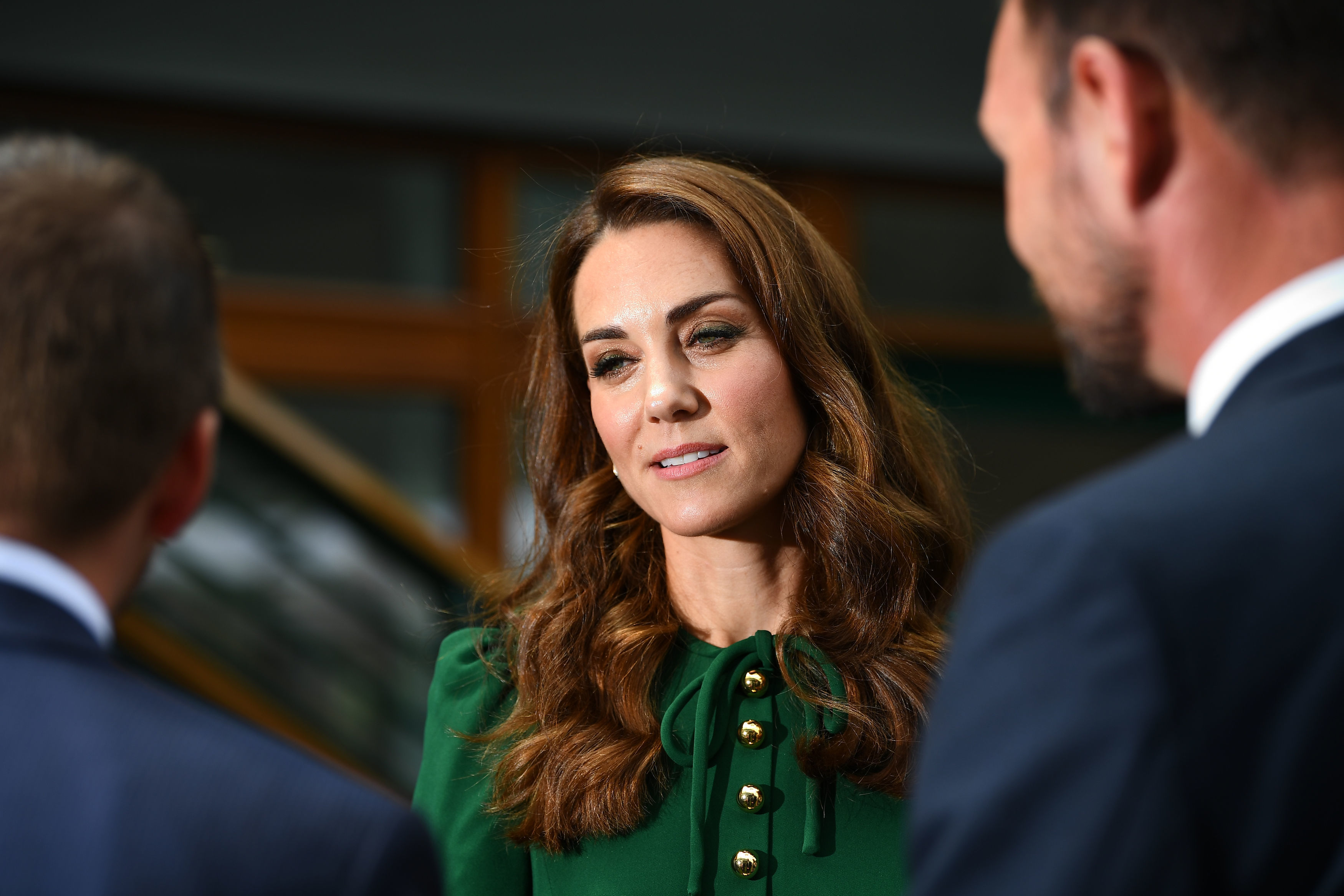 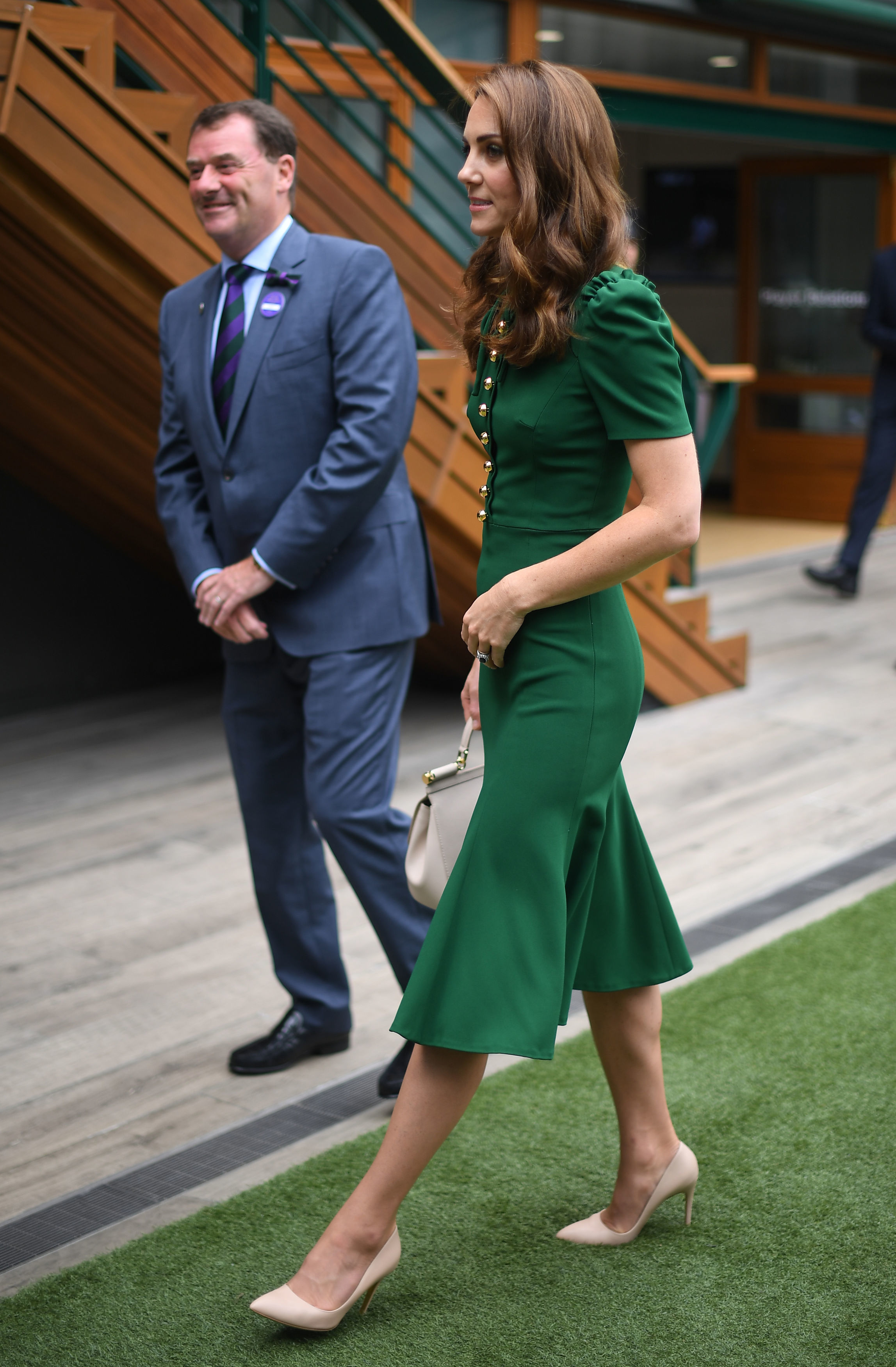 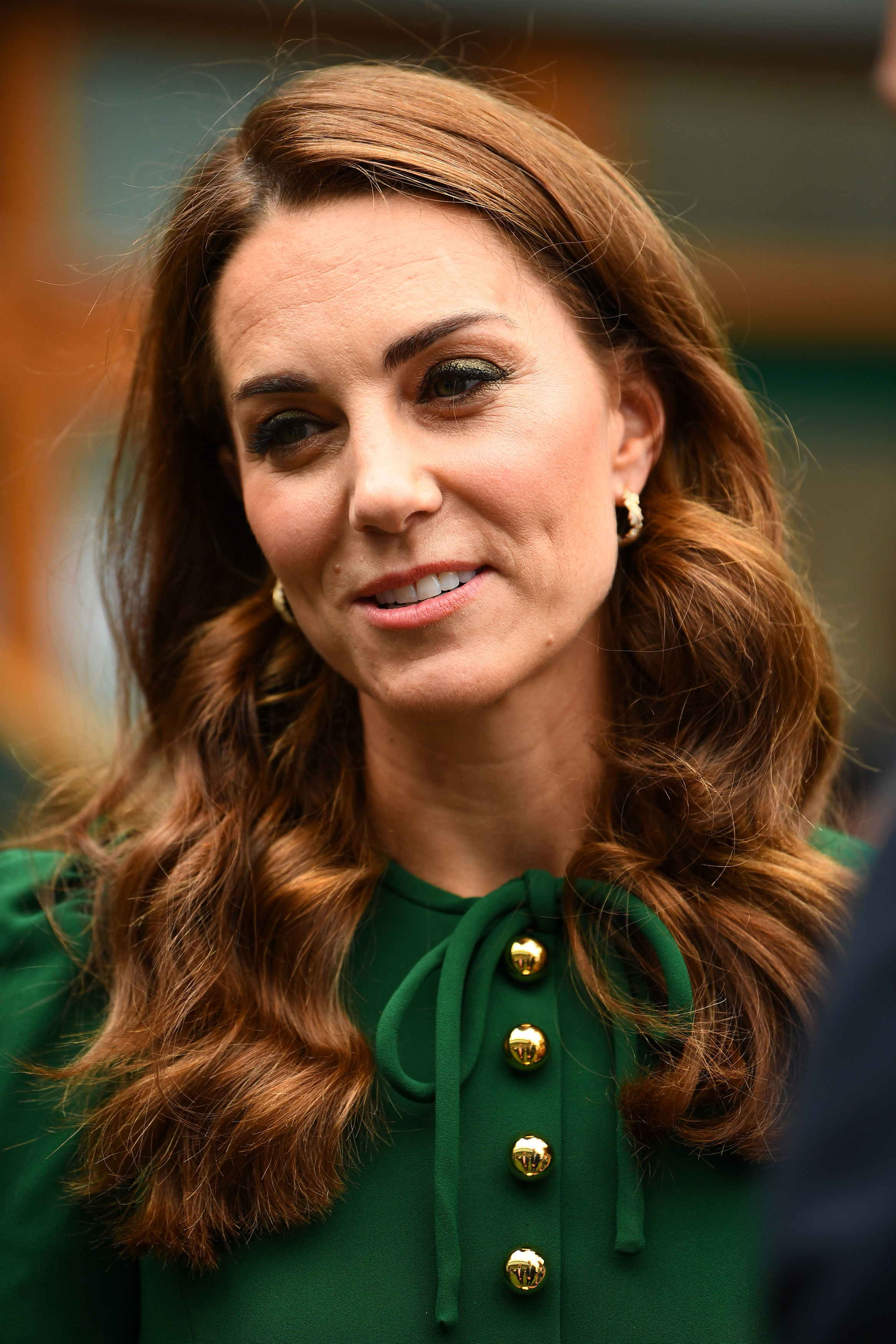 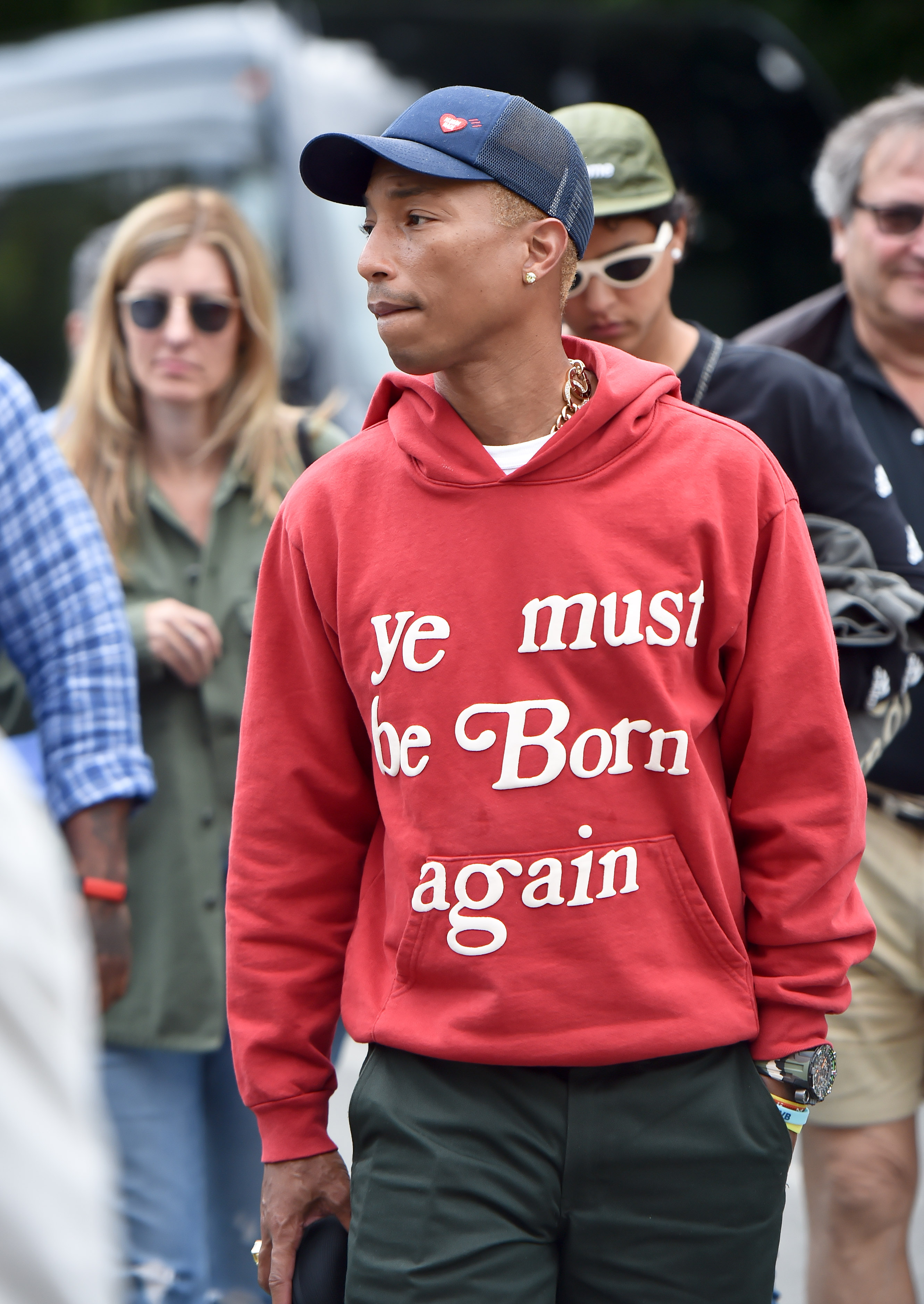 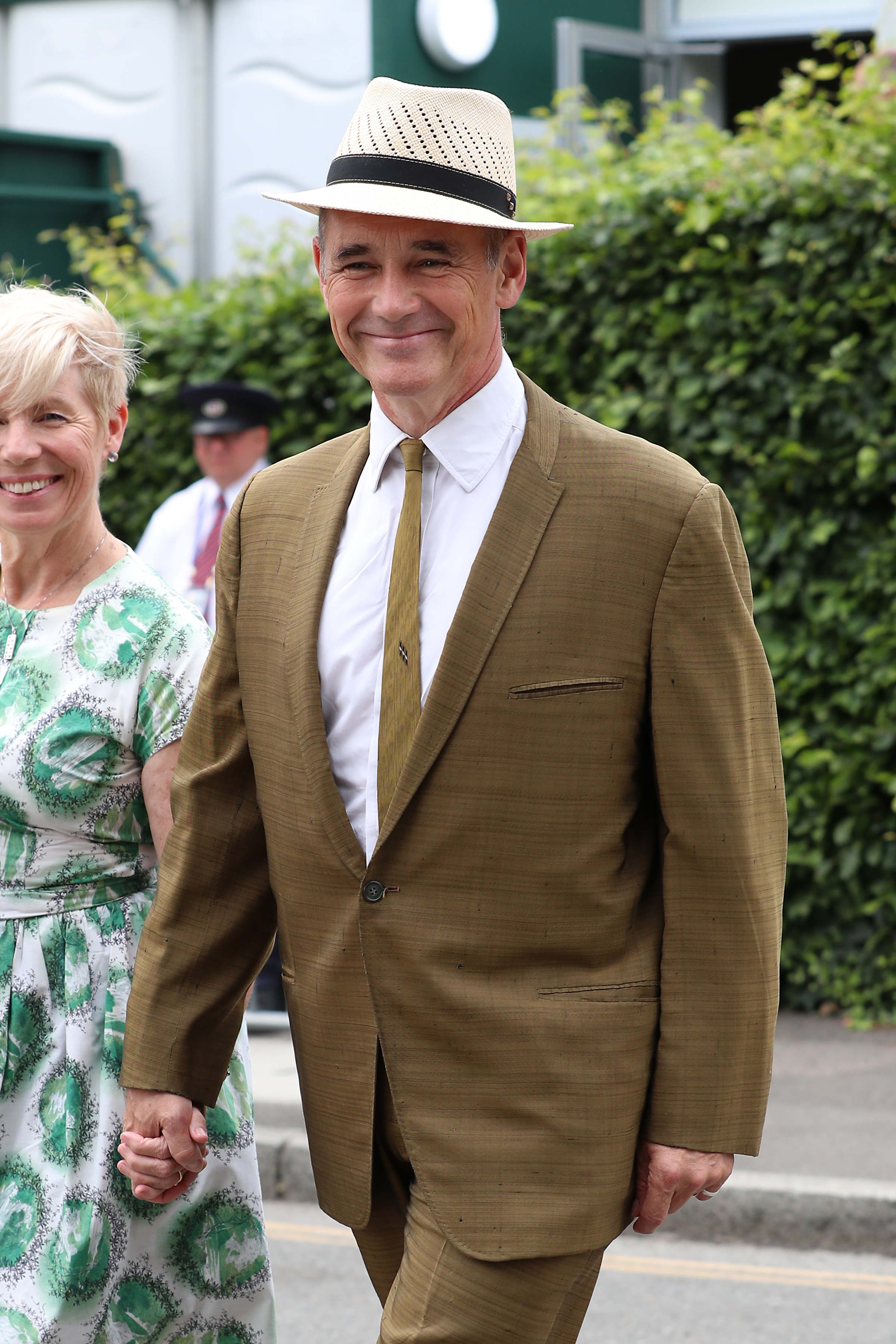 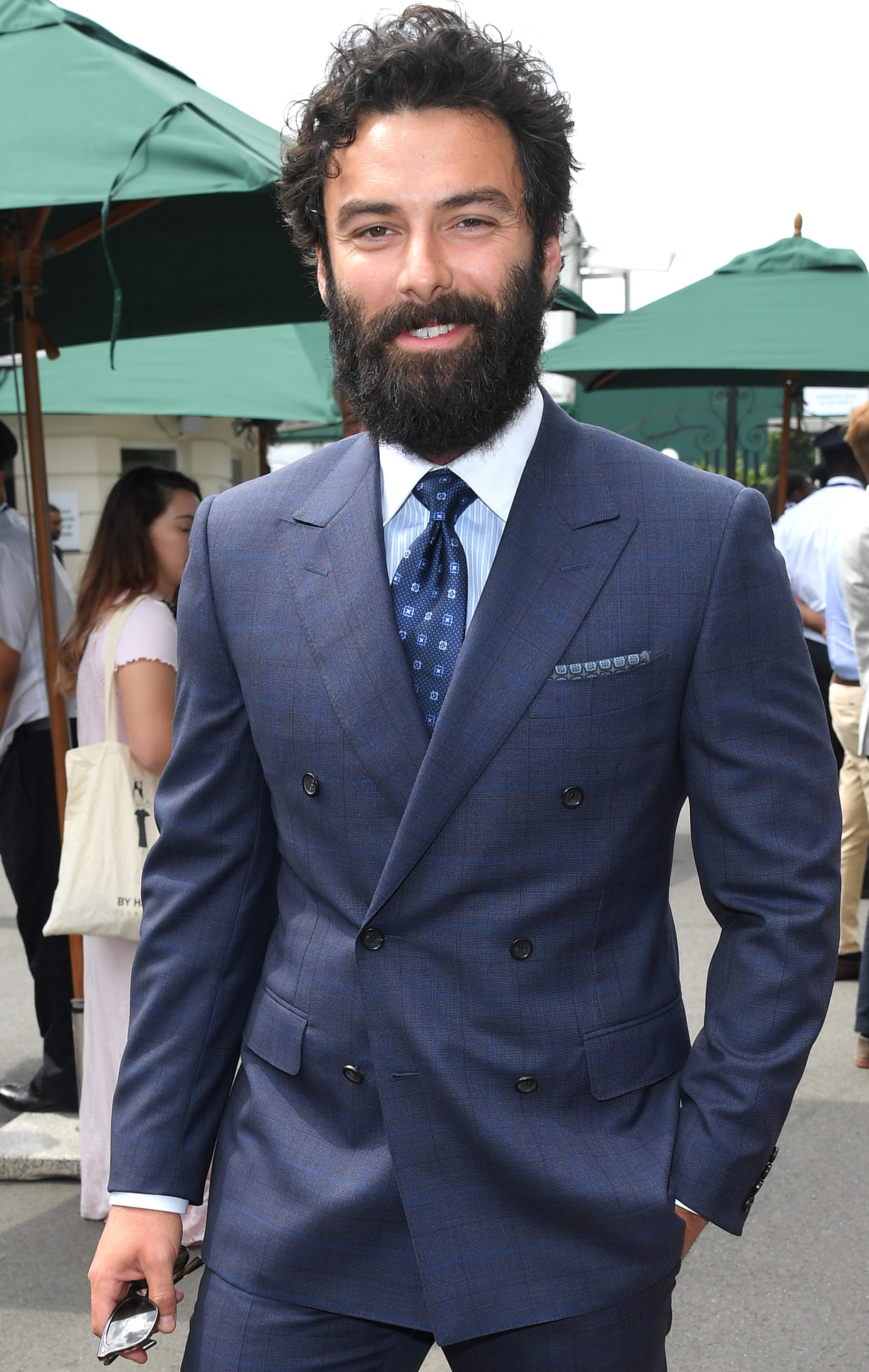 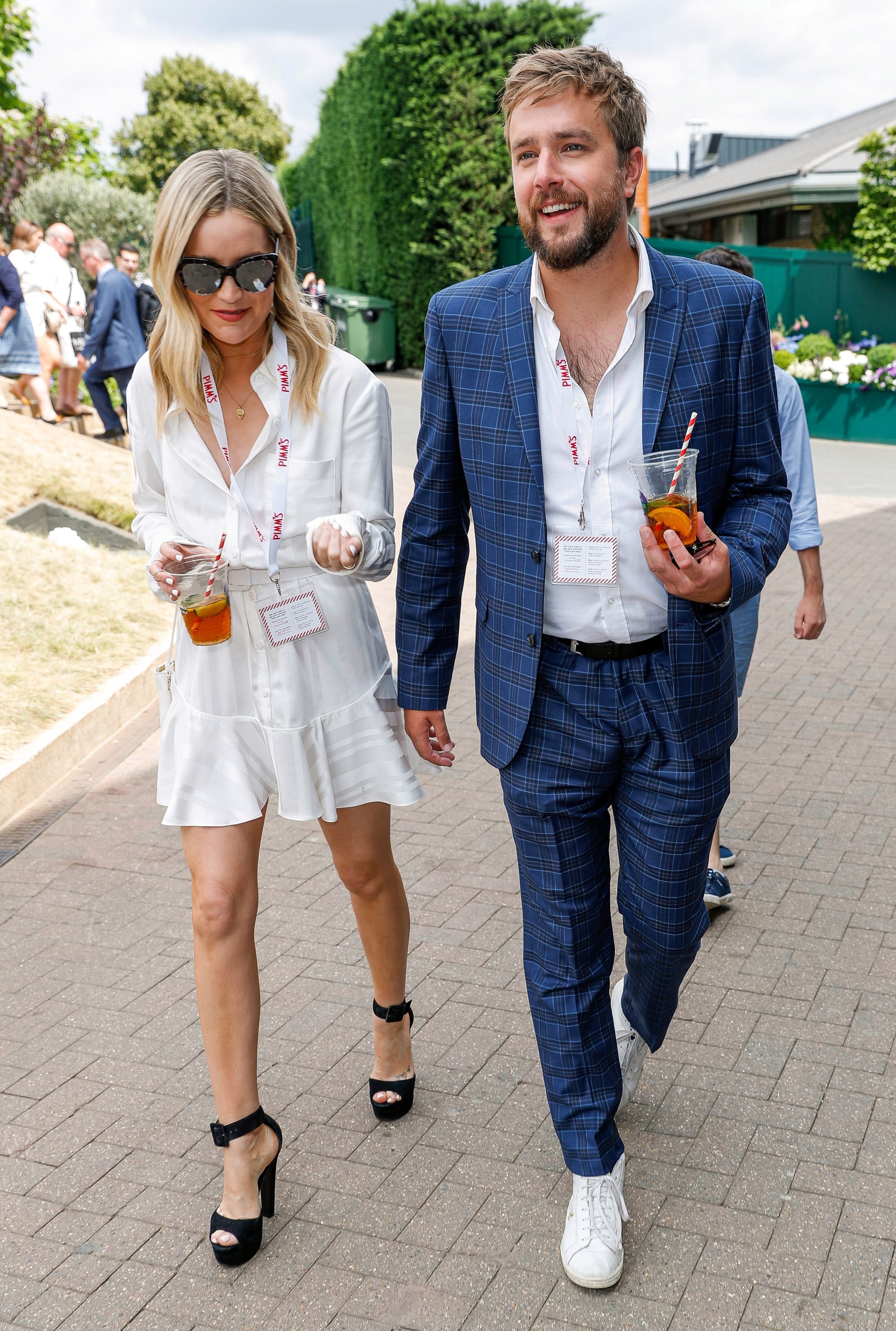 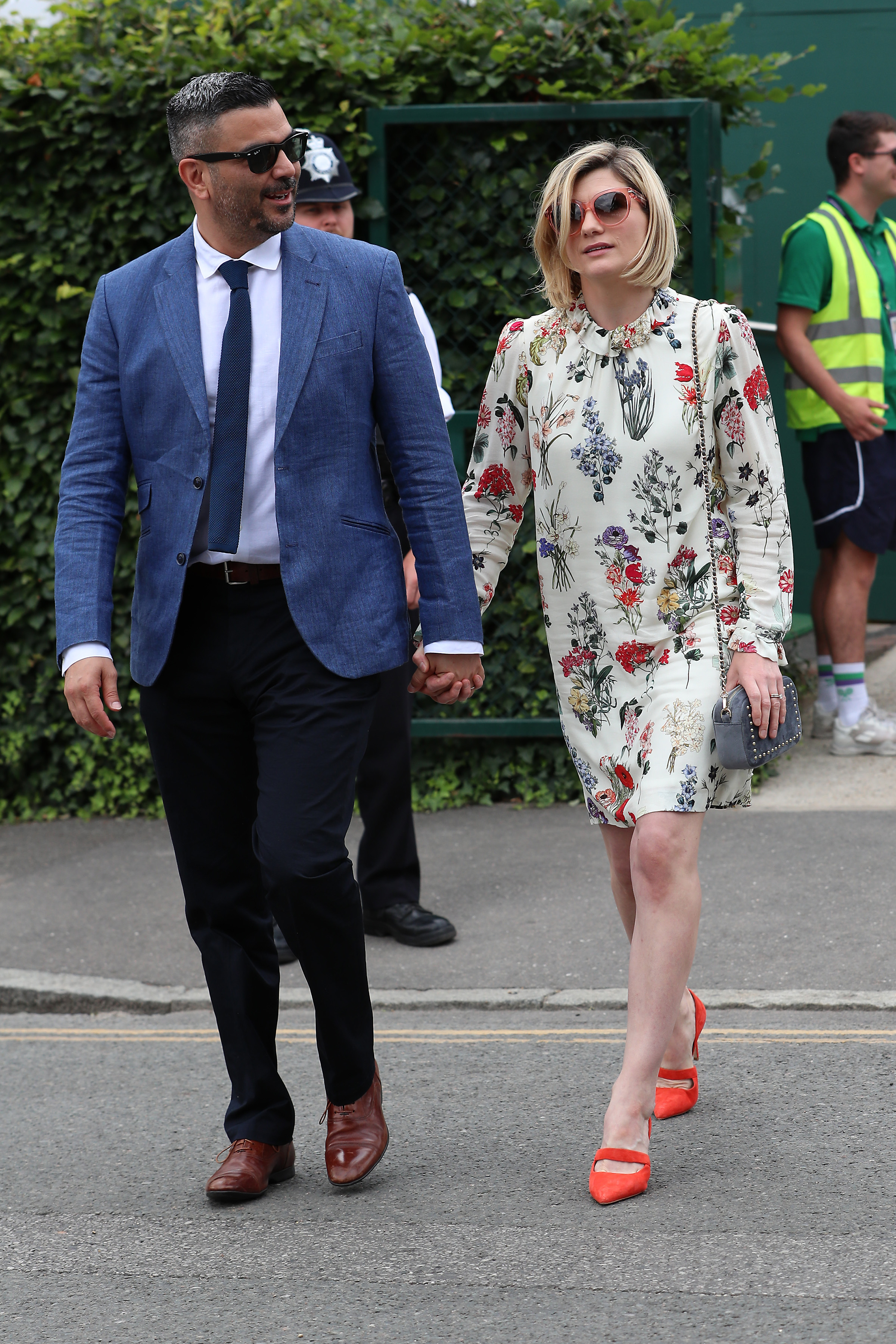 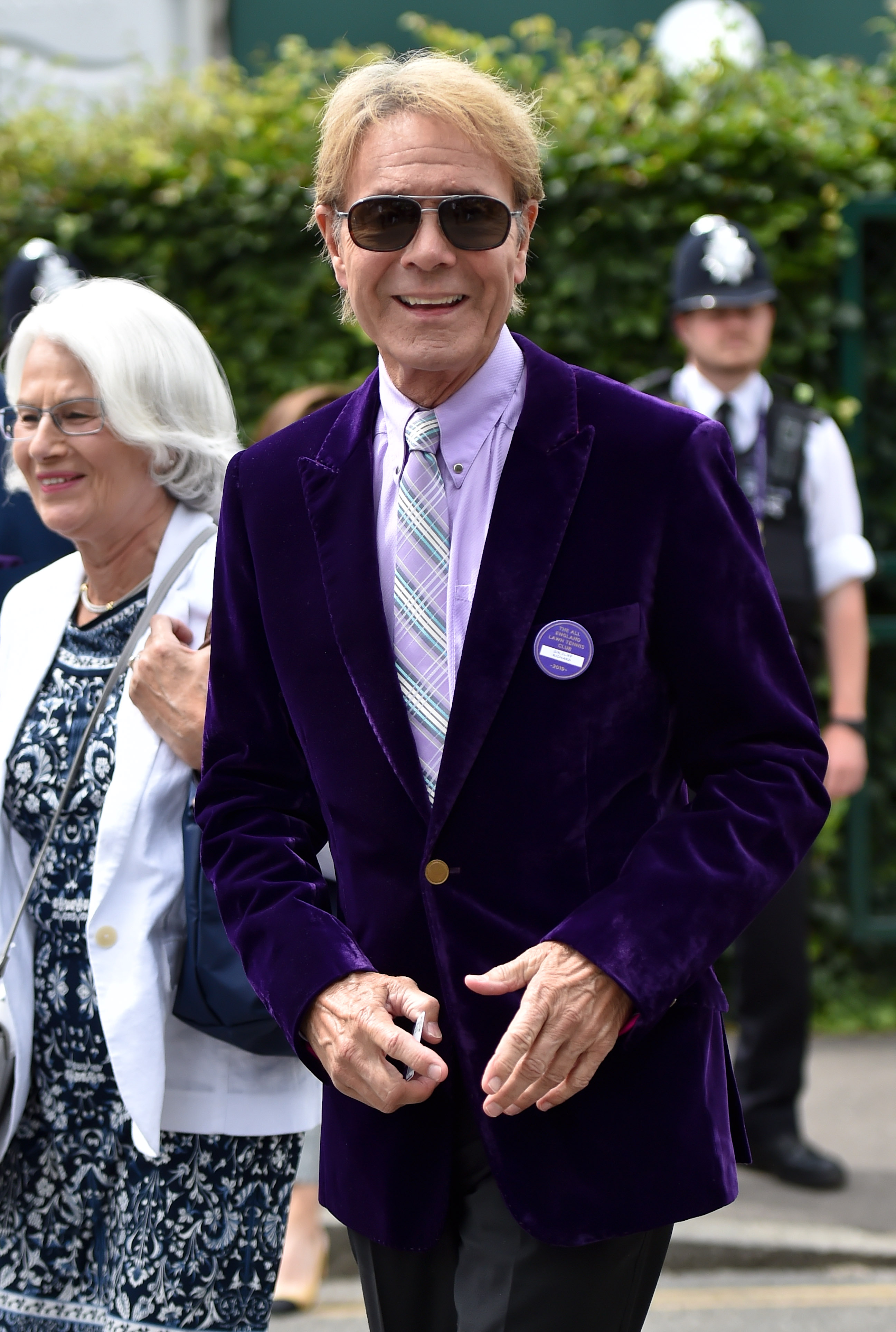 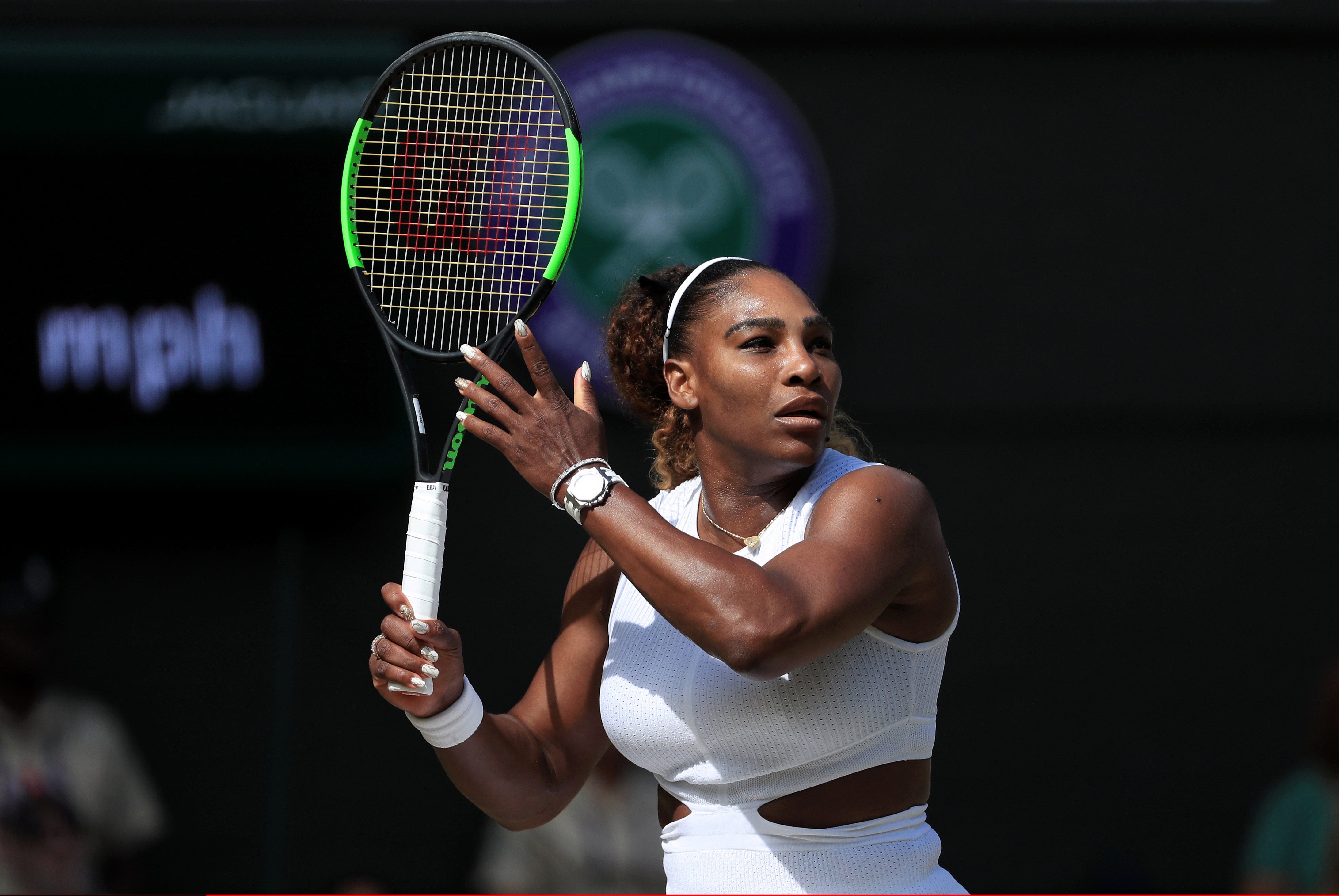