A serving Metropolitan Police officer has been sacked without notice for stalking.

Pc Dean Cupit of South Area Command pleaded guilty to the harassment charge relating to an offence between April and October 2019.

After being sentenced in the courts, a hearing this week found he had acted with gross misconduct and he was dismissed. 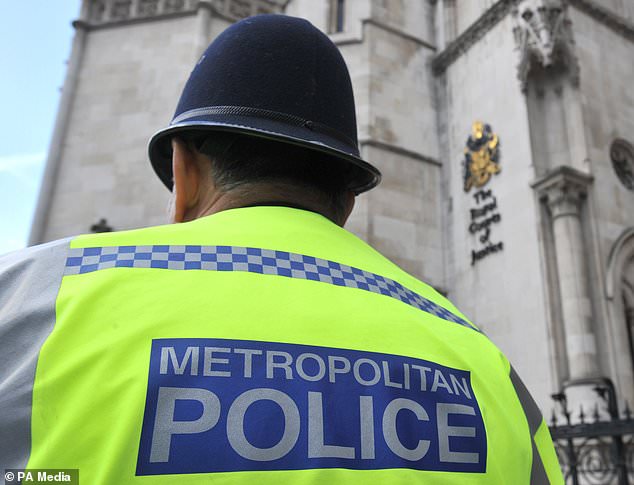 At Guildford Crown Court last December Cupit admitted committing the Section 2A crime under the Protection from Harassment Act 1979.

At the same court on February 9 he was sentenced to an 18 month community order, 25 days of rehabilitation around stalking/harassment, 100 hours of unpaid work, and was order to pay £500 court costs and a £95 victim surcharge.

A special case hearing took took place on Wednesday chaired by Assistant Commissioner Helen Ball, in which the allegation was proven as gross misconduct and Cupit was dismissed without notice.