MICHEAL K Williams was found dead at the age of 54 on his co-star Idris Elba's 49th birthday.

The Wire actor's body was discovered on Monday with illegal drug paraphernalia surrounding him, The Sun confirmed. 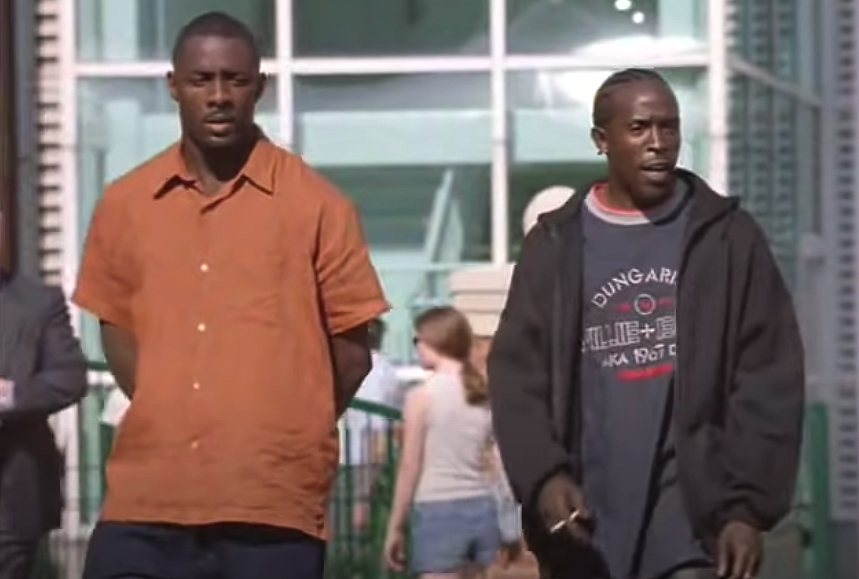 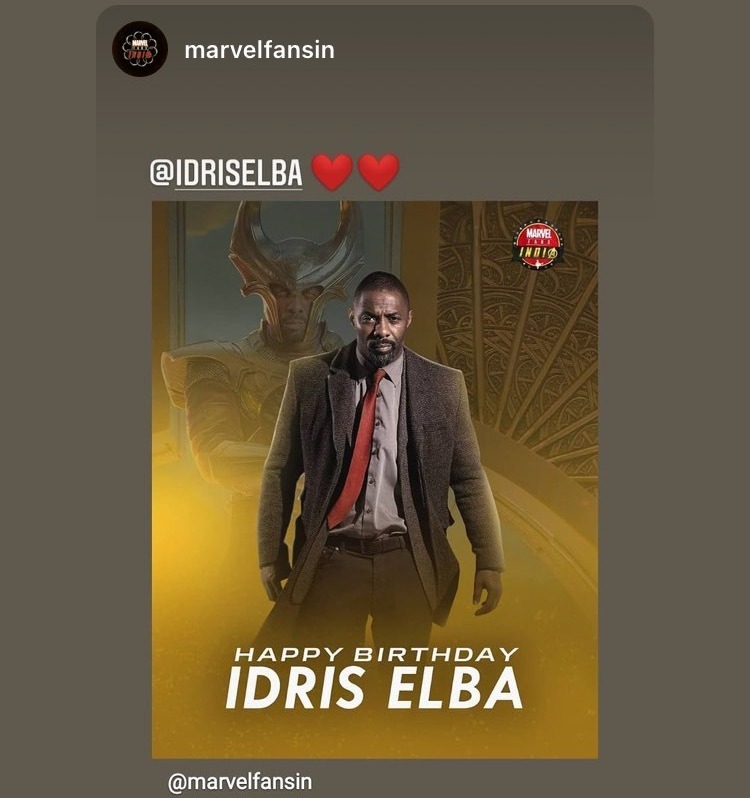 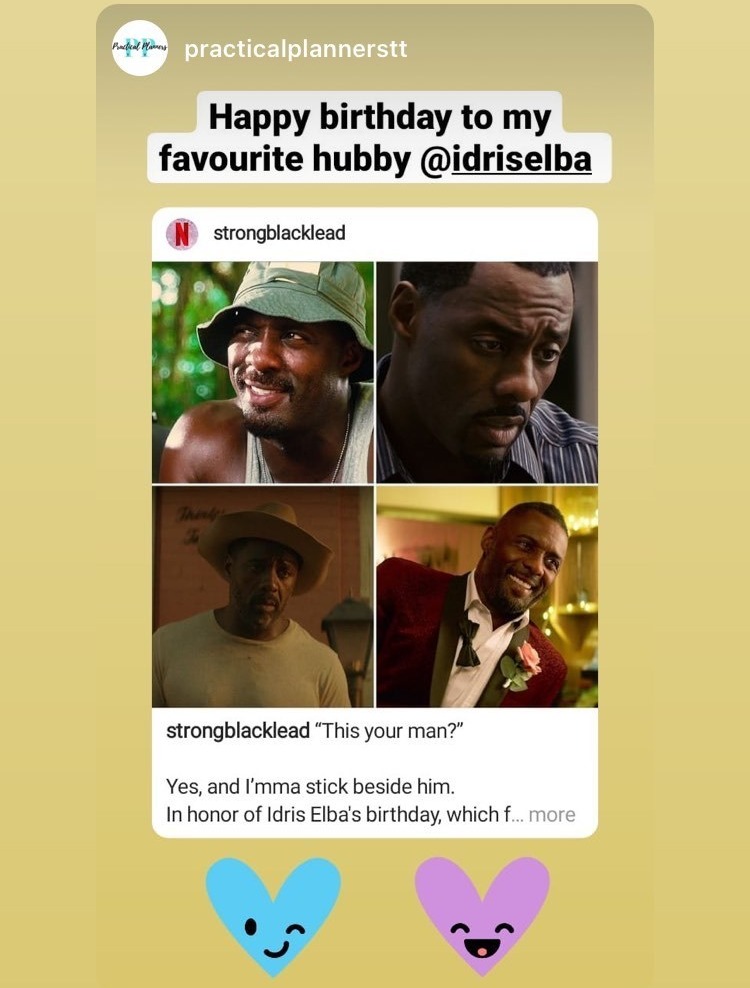 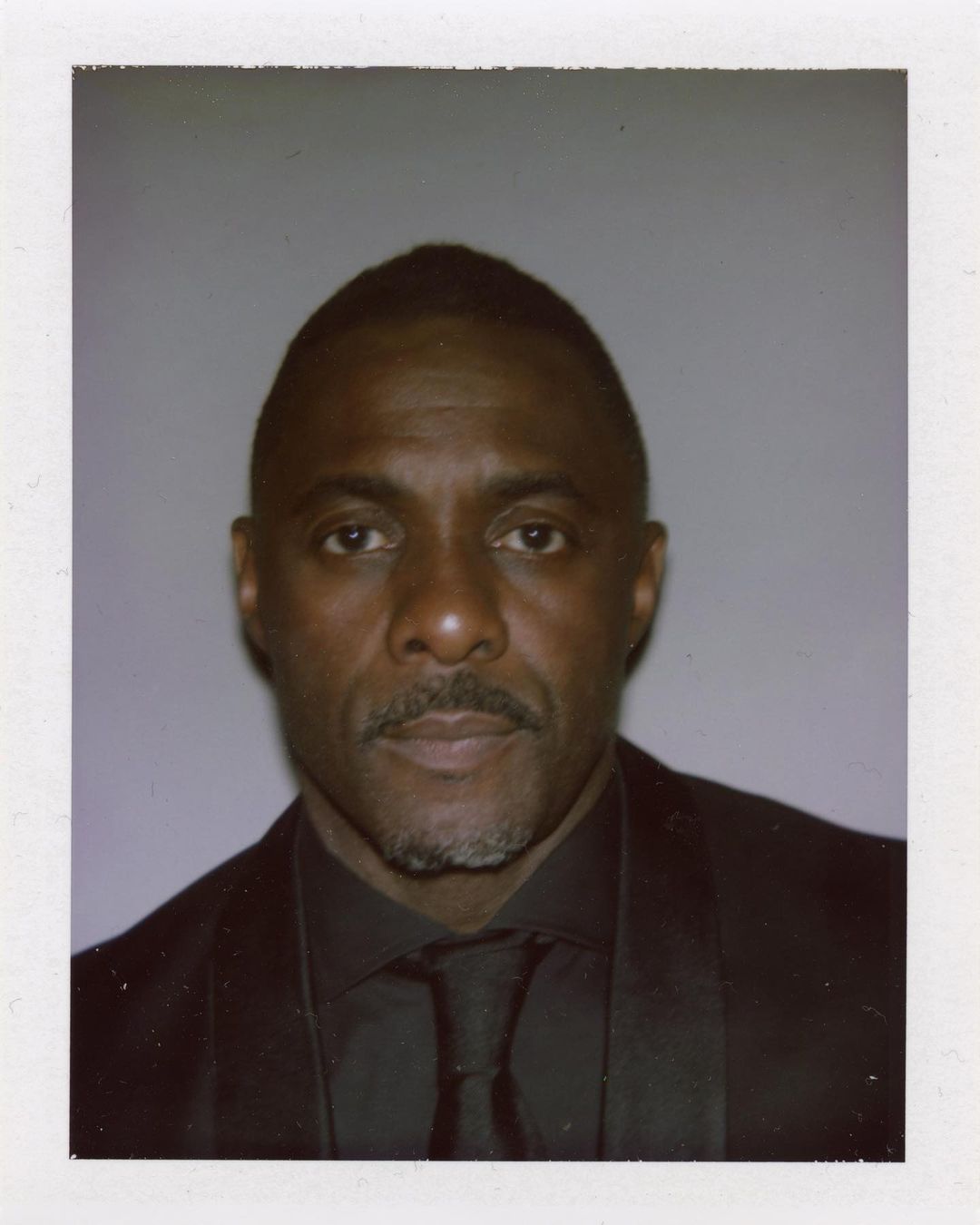 Shortly before the news of Williams' death broke, the actor's coworker Elba — who is known for playing the role of Russell "Stringer" Bell in the HBO series The Wire — took to social media to celebrate his birthday.

Elba, who turned 49 years old on September 6, first took to his Instagram story at around noon on Monday to repost birthday wishes.

A handful of sweet photos and videos were reshared on Elba's Instagram story until about 5pm.

Despite the tragic news, Elba has not yet commented on the death of Williams — who was most famous for his role as Omar Devone Little in The Wire, which he played from 2002 until 2008.

Back in 2019, Elba recounted about his how his character's death was originally written.

He told The Hollywood Reporter that he felt upset when he concluded reading the second-to-last episode’s script.

In the original script, Elba said his character's death was not "simply shot" by Little.

"He then whips his d*** out and pisses on him," Elba recalled reading.

Elba said he told David Simon, The Wire creator, "it was absolute tragedy, that it was sensational, and that it wasn’t going to happen."

The part was ultimately removed from the script.

In 2016, Williams told The Late Show host Stephen Colbert that playing Little on The Wire was his "breakout role."

"It definitely changed my life, but on a personal level, it kind of grew me up," the actor said. "I equate my years with the cast of The Wire as being like my college years.

"I learned the business, from financially how to manage my money better to how to ride a character out for a period of time," Williams added.

NYPD deputies told The Sun on Monday: "Michael was found dead by a relative around 2pm today at his Kent Avenue apartment in Brooklyn.

"He was alone when he was discovered. Illegal paraphernalia was found in the apartment.

"The medical examiner is currently investigating his cause of death.”

Sources first told The New York Post that Michael was found dead in the living room of his penthouse by his nephew.

According to the outlet, drug paraphernalia was found in the apartment, suggesting a possible overdose.

Michael's rep also confirmed the tragic death and said in a statement: "It is with deep sorrow that the family announces the passing of Emmy nominated actor Michael Kenneth Williams.

"They ask for your privacy while grieving this unsurmountable loss."

Fans and fellow stars in the entertainment industry mourned the devastating incident on social media.

His co-star on The Wire, Wendell Pierce, posted an emotional message which read: "The depth of my love for this brother, can only be matched by the depth of my pain learning of his loss.

"A immensely talented man with the ability to give voice to the human condition portraying the lives of those whose humanity is seldom elevated until he sings their truth."

"One of the nicest brothers on the planet with the biggest heart. An amazing actor and soul."

Although Williams is best known for his role in The Wire, the New York native also popularly played Chalky White in the hit show Boardwalk Empire from 2010 until 2014.

Other standout projects Michael was a part of include films 12 Years a Slave, Assassin's Creed, Ghostbusters and The Purge.

Throughout his decades-long career, the actor had been nominated for five Emmys.

The late actor is up for an award at this year's show, which will take place later this month.

His potential posthumous Emmy will be for playing Montrose Freeman in the drama series, Lovecraft Country.

He was last spotted in public last month as he rocked a peacock feather-print suit at the Los Angeles movie premiere for Aretha Franklin's biopic, Respect.

Michael is survived by his adult son, Elijah Williams.