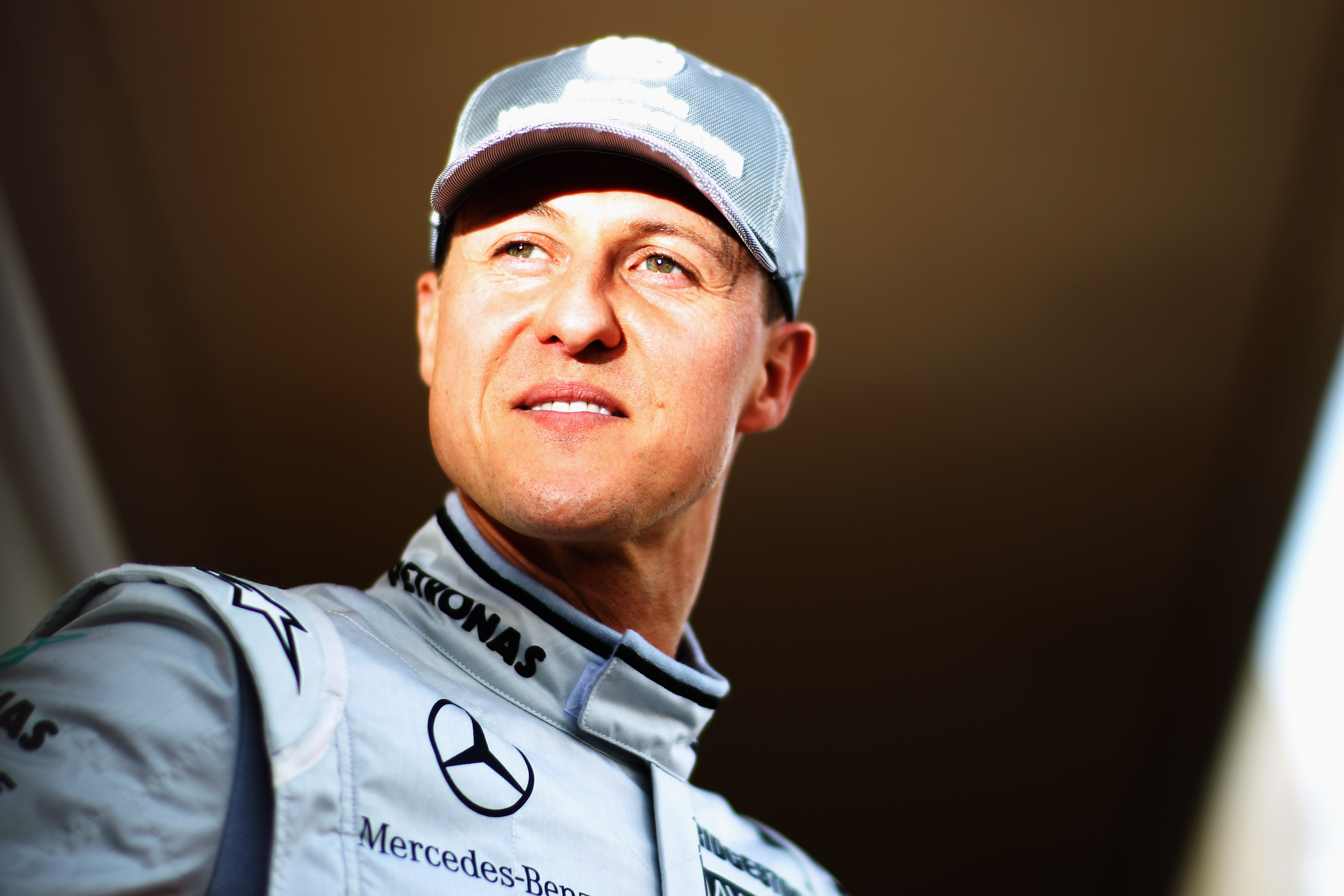 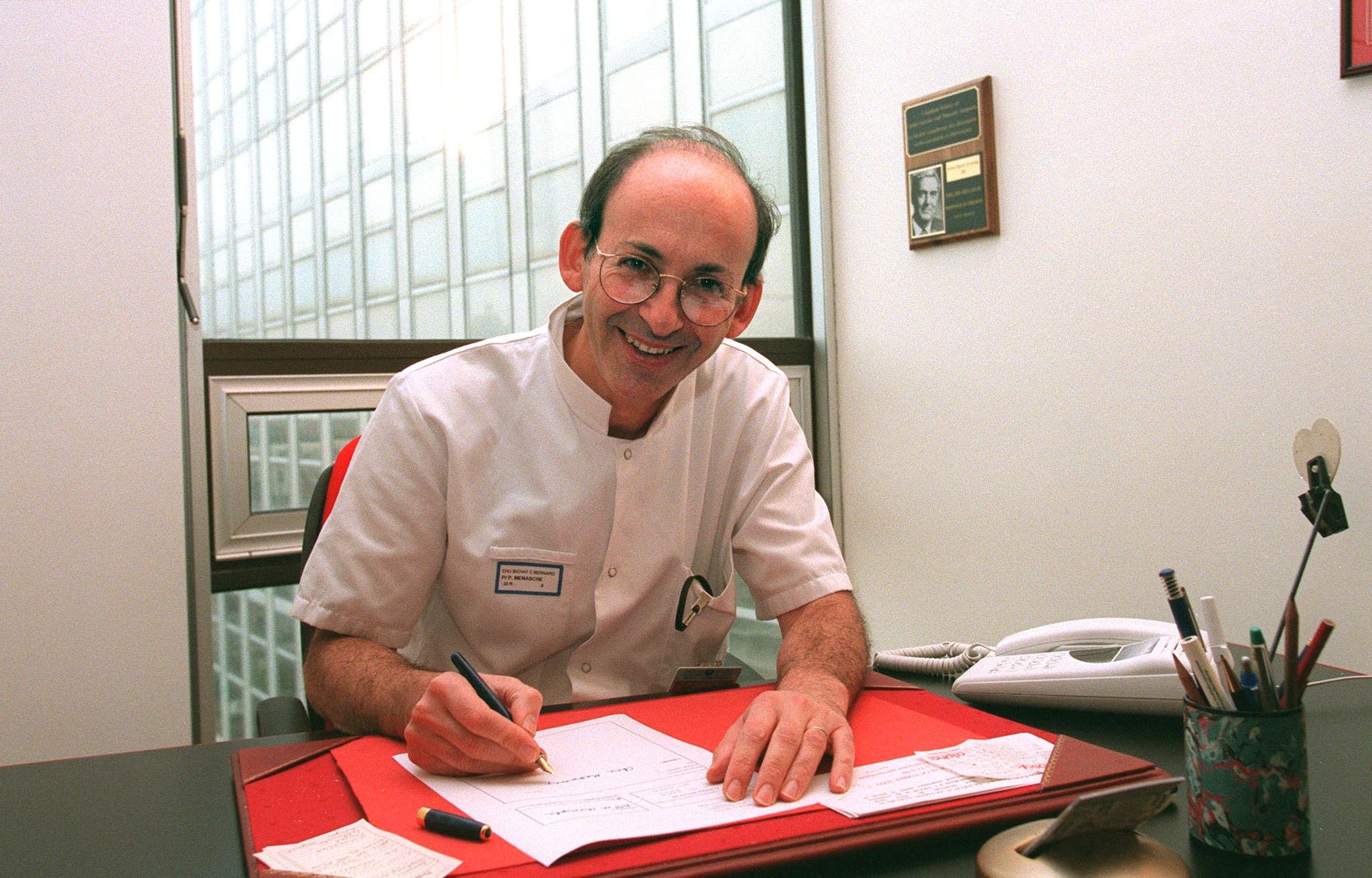 Little was known about the stem-cell operation carried out on seven-time world champion Schumacher, but he was believed to have received transfusions of inflammation-reducing stem-cells – with a nurse confirming to French press he was "conscious".

And now the science is being used to help fight Covid-19, Dr Menasché told Express.co.uk, adding: "It is very safe."

The doc, who is thought to graft healthy cells onto patient's hearts, explained: "Covid causes a major inflammatory response, which can lead to death.

"The cells have strong tissue and reduce this inflammatory response."

He added a study had been carried out on some 2,000 patients with different diseases without any side effects.

And appearing to reference Michael Schumacher, who suffered a horrific brain injury in 2013, he said: "[These cells] can rescue damaged cells, caused by brain injuries, as their robustness helps with tissue protection."

Schumacher's condition is not public knowledge, but after the stem-cell procedure in October 2019, a nurse told Le Parisien: "Yes he is in my service … And I can assure you that he is conscious."

What is stem-cell therapy?

STEM-cell therapy is one of the most promising new medical treatments.

Stem-cells are the body's raw materials – the cells from which all cells in the body are generated.

In the lab, scientists can take stem-cells and help them divide to create daughter cells.

Scientists and doctors across the world hope-stem cells could prove the breakthrough for treating a range of conditions, from heart disease to cancer.

How does it work?

One of the key ways stem-cell treatment can work is to repair or regenerate damaged and diseased tissues.

By taking the cells and creating specialised heart muscle cells for example, doctors can help repair damaged heart muscle and use them to treat heart failure.

According to the Mayo Clinic in the US, patients with a wide range of illnesses and disease could benefit from the treatment.

They include those suffering:

Stem-cells can also be used to grow new tissue that can then be used for transplants and regenerative medicine.

It means in future, stem-cells could be used to grow new organs rather than relying on organ donation.

The French paper also said Schumacher has been treated at least twice previously at the Georges-Pompidou hospital in Paris, admitted each time under a false name and treated by a small medical team.

It was also reported that the F1 driver was accompanied by security staff.

Schumacher's health has been shrouded in secrecy ever since a near-fatal brain injury he suffered in 2013.

The seven time F1 champion suffered severe head injuries on a family skiing holiday in the French Alps and has not been seen in public since.

He was skiing with his son Mick when he fell and cracked his head on a boulder on the Combe de Saulire above Méribel.

The devastating injury left him in a coma until 2014, paralysed and unable to speak.

He has been undergoing intense treatment since.

Last month, Bernie Ecclestone appeared to insist the driver would get better, saying: "He is not with us at the moment. But when he gets better, he’ll answer all the questions.”

But at the same time, renowned neurosurgeon Erich Riederer claimed in a French documentary: "I think [Michael is] in a vegetative state, which means he's awake but not responding.

"He is breathing, his heart is beating, he can probably sit up and take baby steps with help, but no more.

"I think that's the maximum for him. Is there any chance of seeing him like he was before his accident? I really don't think so." 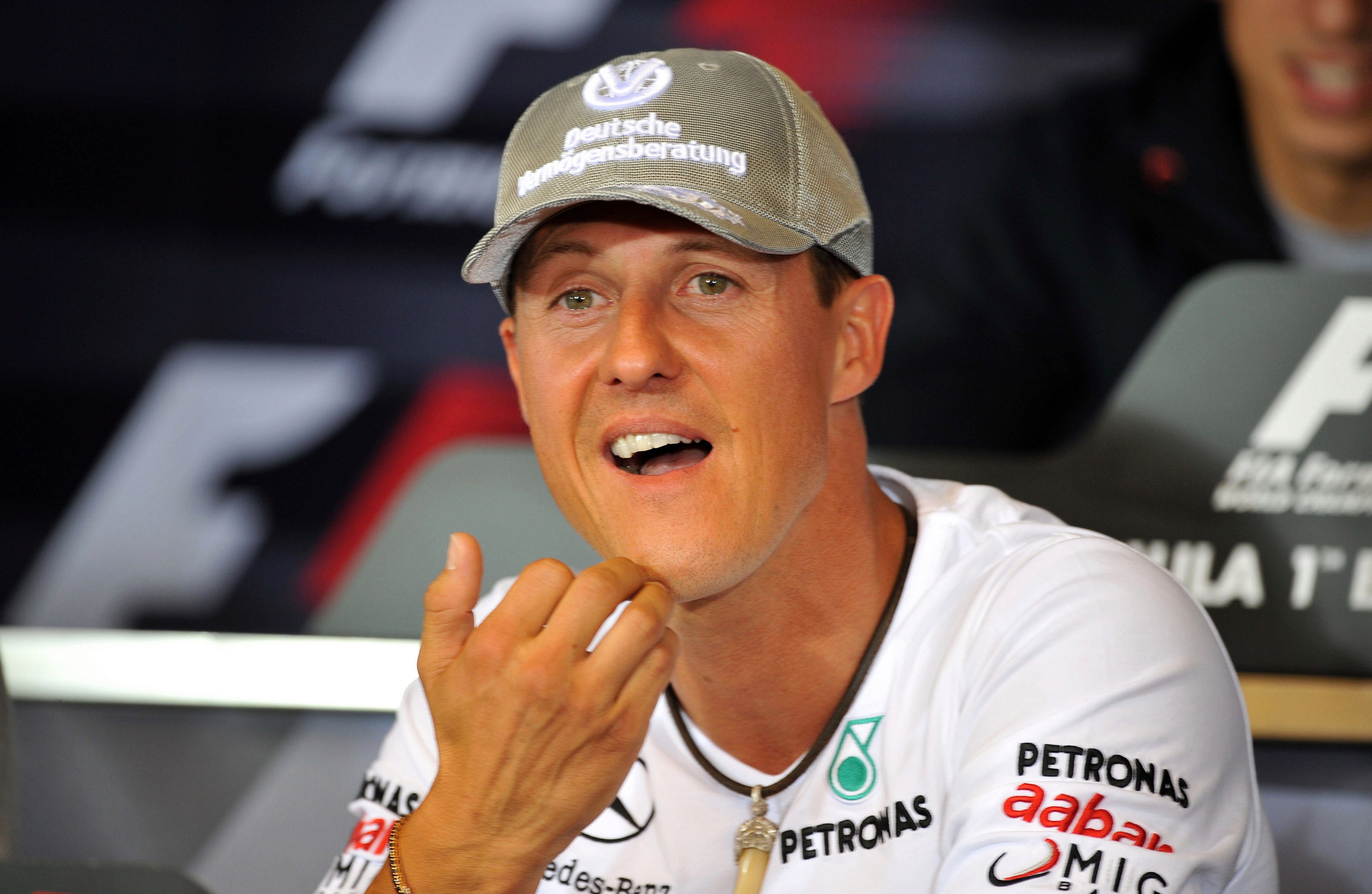