MILLIONS of Brits are providing care to someone outside of their own home – without being ‘officially’ classed as their carer, a study has found.

Researchers who polled 1,000 of Britain's estimated 13.6 million unpaid carers found 73 per cent do not describe themselves as 'carers' at all, with many considering it their duty. 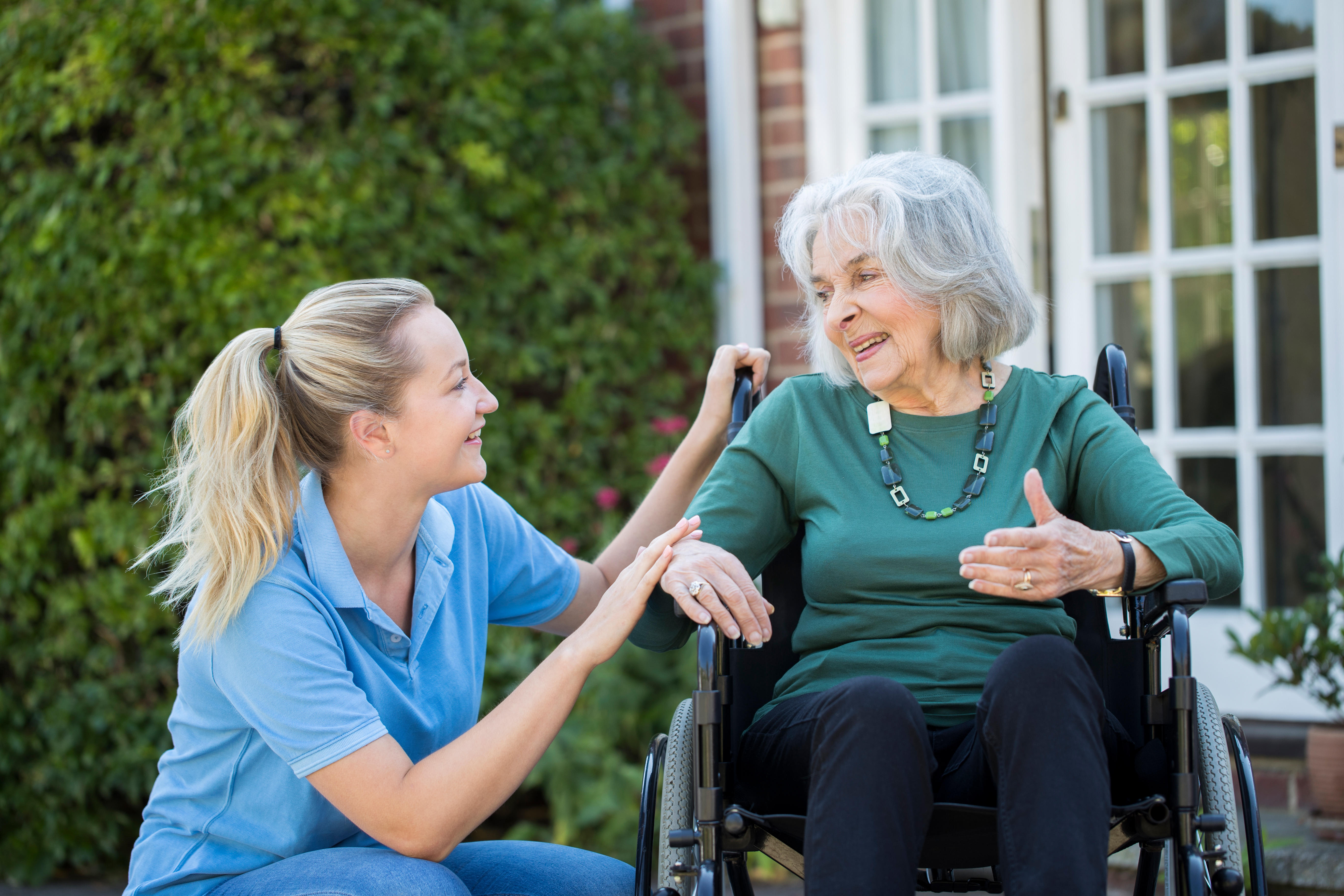 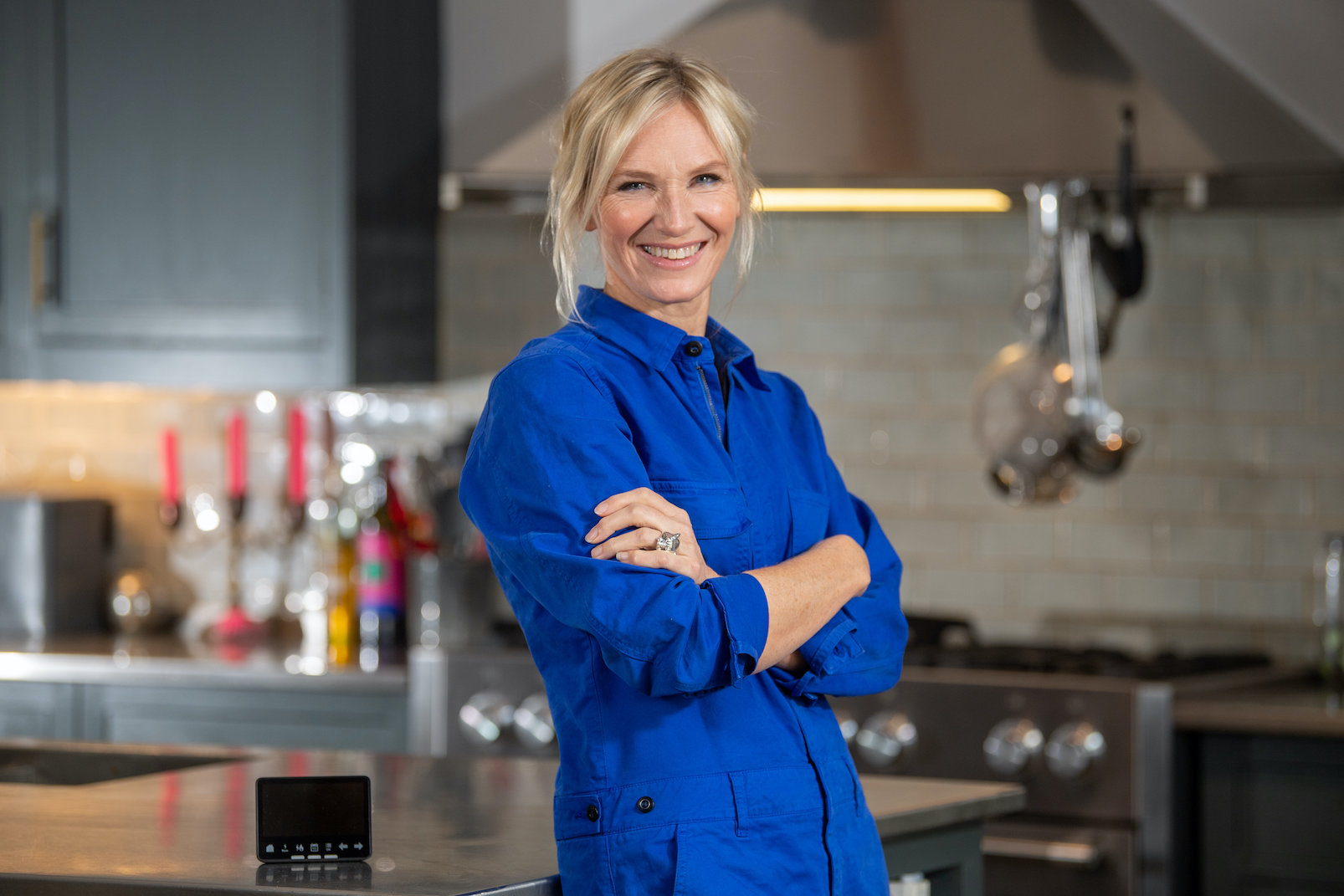 More than half (56 per cent) believe looking after a loved one has essentially left them with two full-time jobs.

But nine in 10 consider it a moral obligation to ensure bills are paid, homes are clean and shopping gets done for the person they look after.

DJ and campaigner Jo Whiley, who champions support for those who give and receive care, has teamed up with Carers UK and Smart Energy GB, which commissioned the research, to highlight a series of time-saving hacks to make things a little bit easier for carers.

The list of hacks identifies simple things like getting a smart meter installed for the person you look after to make energy management easier, planning meals or installing video doorbells.

“We have highlighted some quick and easy ways to save time and effort, so carers can worry less about their to do list and spend more time doing what really matters – enjoying being with the ones they love.

“It’s a really simple thing that many people in that situation don’t realise could help you both."

On average, adults in the position of unpaid carer put in 27 hours per week on top of their own work or family commitments.

But one in 10 puts in a staggering 66 hours or longer and as a result, unsurprisingly 72 per cent find it hard to make time for themselves.

And of those polled, as many as 89 per cent consider their extra-curricular caring to be a ‘core part’ of their lives.

Despite the challenges they face, three quarters believe caring for someone has been the most rewarding thing they’ve ever done.

One in three respondents are looking after someone who is elderly, while 26 per cent care for a person with a physical disability.

Their main ‘jobs’ are to go shopping (70 per cent), clean homes (64 per cent) and simply provide companionship (63 per cent).

Just under half (49 per cent) help with transport and one in three manage bills and other payments.

And of those who juggle work and care, nearly half (49 per cent) believe they should be given time away from their day jobs to help with their caring schedule according to the OnePoll data.

Phillippa Brown from Smart Energy GB added: “Whether you consider yourself a carer or not, anyone who is regularly taking time out of their day to help someone else is doing an absolutely vital job and one it’s important to make as easy as possible.

“Those with caring responsibilities are often working the equivalent to a full-time job, and so it can sometimes be easy to lose track of the smaller tasks.

“Getting a smart meter installed at the home of someone you look after can help you both as it means you no longer have to remember to submit meter readings and ensures that bills are accurate.

"This lets you cross energy management off the list for good and makes dealing with bills easier for everyone." 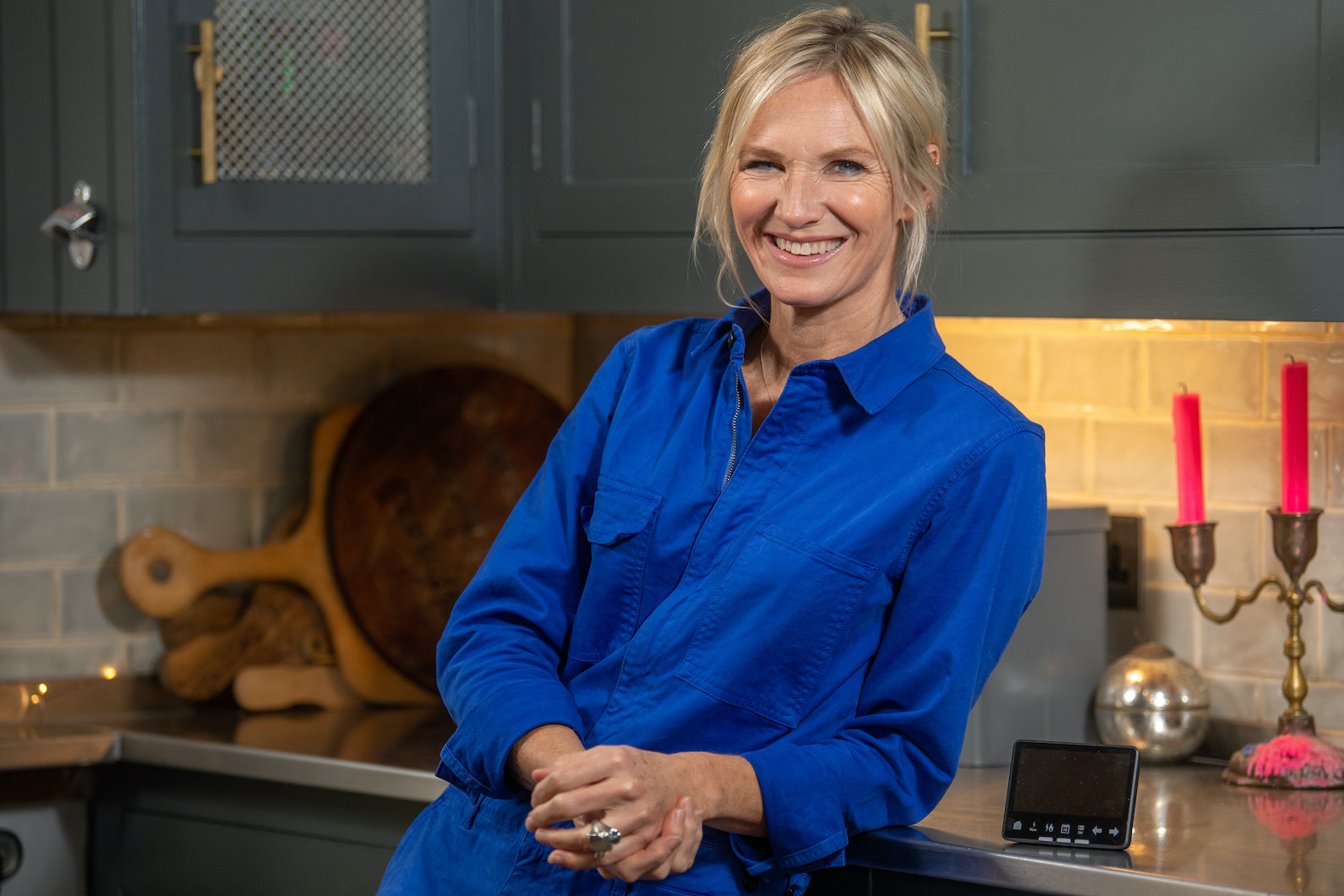