The Cabinet minister insisted Ms Braverman is ‘absolutely’ a politician with integrity despite the latest claims about her actions in government.

Mr Sunak reappointed Ms Braverman a week after she resigned from Liz Truss’s administration for sharing a sensitive document with a Tory backbencher from a personal email.

Fresh allegations emerged this weekend including that she failed to act on legal warnings about an asylum processing centre in Kent, and was subject to a previous inquiry about details of Northern Ireland protocol policy leaking. 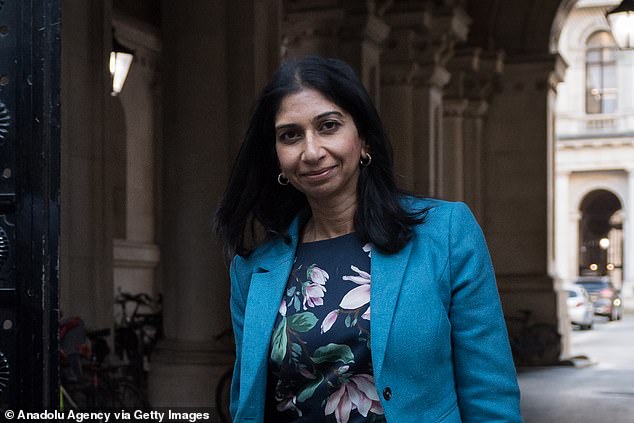 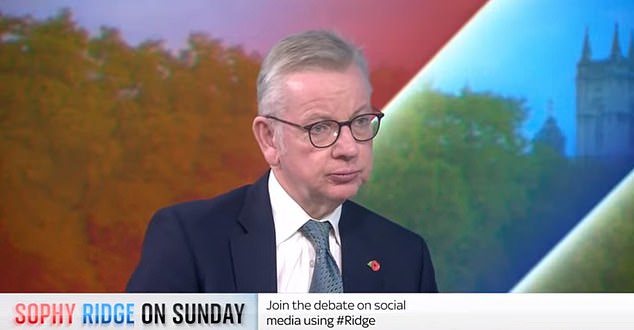 ‘She acknowledged that a mistake had been made. She is working hard in order to ensure that our borders can be made more secure, and that policing is more effective.

‘She’s a valued member of the Cabinet and someone whom I admire and like.’

On the BBC’s Sunday with Laura Kuenssberg, Mr Gove was asked whether Ms Braverman is a politician of integrity and responded: ‘Absolutely.’

He said: ‘I am satisfied, more than satisfied, that in resigning, accepting responsibility, apologising, and then in being assured by the Cabinet Secretary and the Prime Minister that Suella coming back into office was the right thing, that Suella is now in a position to do the work that she is dedicated to doing.’

Mr Sunak has said Ms Braverman ‘learned from her mistake’ and that he does not regret the appointment despite some Conservative MPs adding their voices to the backlash.

Labour will push ministers to share risk assessments of alleged leaks, as well as the information given to Mr Sunak before he reinstalled her at the Home Office, with a ‘humble address’ motion in Parliament this week.

Ms Braverman has so far refused to appear before MPs to explain what happened.

Shadow Home Secretary Yvette Cooper said: ‘Rishi Sunak and Suella Braverman cannot keep running away from these questions. It is far too serious for that, and raises serious doubts about the Prime Minister’s judgment.

‘People need to know they can trust the Home Secretary with highly sensitive information and our national security. Rishi Sunak’s decision to reappoint Suella Braverman was deeply irresponsible.

‘Labour will use every parliamentary mechanism open to force Government to come clean over her reappointment, to get answers and to require detailed documents to be released to the Intelligence & Security Committee.’

Ms Braverman – dubbed ‘Leaky Sue’ – was reportedly previously investigated by Government officials after the leaking of a story involving the security services. 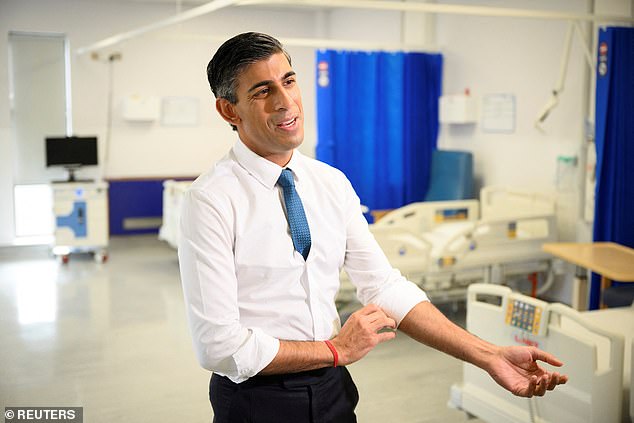