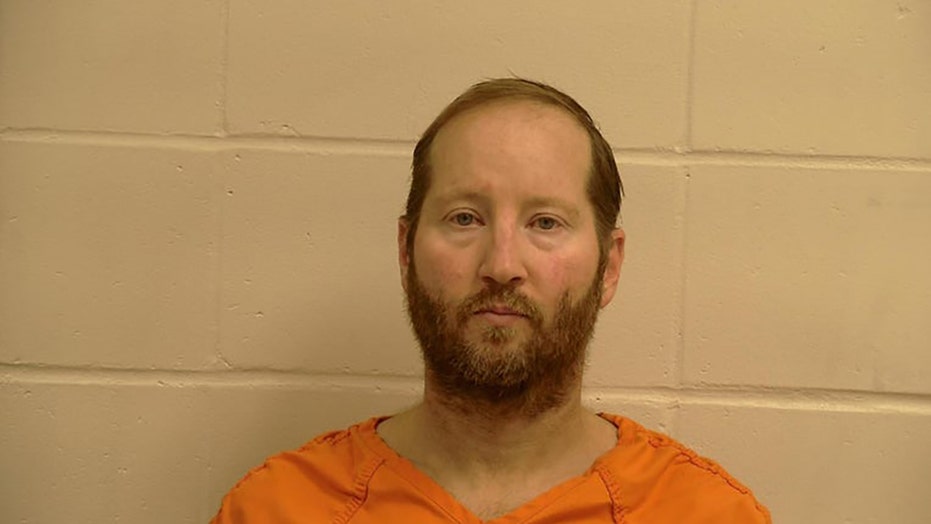 A Minnesota man sought by federal and local authorities in connection with his wife’s alleged murder last month was apprehended early Wednesday after a camera picked up his location, according to reports.

Eric Reinbold, 44, was located around 12:30 a.m. on a rural property north of Oklee, Minnesota, according to the Red Lake County Sheriff’s Office. A camera set up by U.S. Marshals detected Reinbold on Tuesday night, and authorities found him hiding in the woods near an abandoned homestead.

Reinbold had eluded authorities for weeks prior to his arrest, which occurred without incident.

“It was time to get it over with,” Tom Radniecki, who lives about a mile west of Oklee, told the Grand Forks Herald. 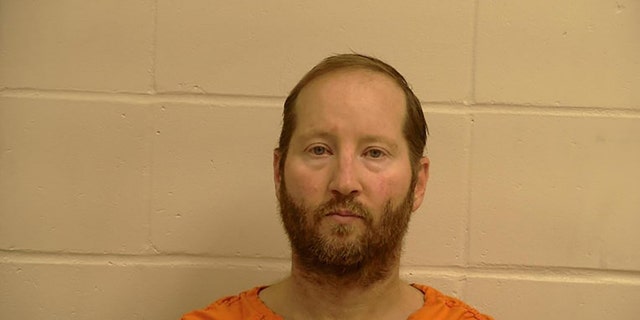 Reinbold is facing murder charges in the killing of his wife, Lissette Reinbold, who was found dead with stab wounds to the neck on July 9 at a home in rural Pennington County, about 50 miles east of the North Dakota border.

According to a criminal complaint, Lissette Reinbold’s children found their mother lying on the driveway that morning. The children stated that Eric Reinbold had left the residence at some point overnight, FOX 9 of Minneapolis reported.

One of the children told investigators that Reinbold was upset because he suspected his wife was seeing another man, the complaint stated.

Messages from the suspect’s phone – which was left behind – detailed Reinbold’s alleged discontent about their deteriorating relationship, according to FOX 9. He was living in a camper down the road from his wife’s home at the time of her death, the station reported.

This week, authorities issued a warrant for second-degree murder and there was also a federal warrant out for his arrest for violating the conditions of his supervised release.

A reward of up to $10,000 was offered by U.S. Marshals for information leading to an arrest.

In December 2018, Reinbold was sentenced to 60 months in prison after he was found guilty of possessing pipe bombs at a property near Oklee, Grand Forks Herald reported.

Reinbold was granted a “compassionate care” release on March 18 after he claimed his medical issues and the need to return to his family justified a sentence reduction, federal court records showed.

The prosecution issued a 28-page response arguing that Reinbold should not be released.

“Early release would also fail to account for the seriousness of the offense,” the court document said.

Reinbold also pleaded guilty in a 2015 case where he repeatedly rammed his truck into a car with his wife and children inside, the paper reported.