THE MOTHER of missing chef Claudia Lawrence, who disappeared nearly 12 years ago, has said she will write to Sarah Everard’s parents.

Joan Lawrence spoke of the “awful pain” she feels every mothers day and how she understands what Sarah’s mother is going through. 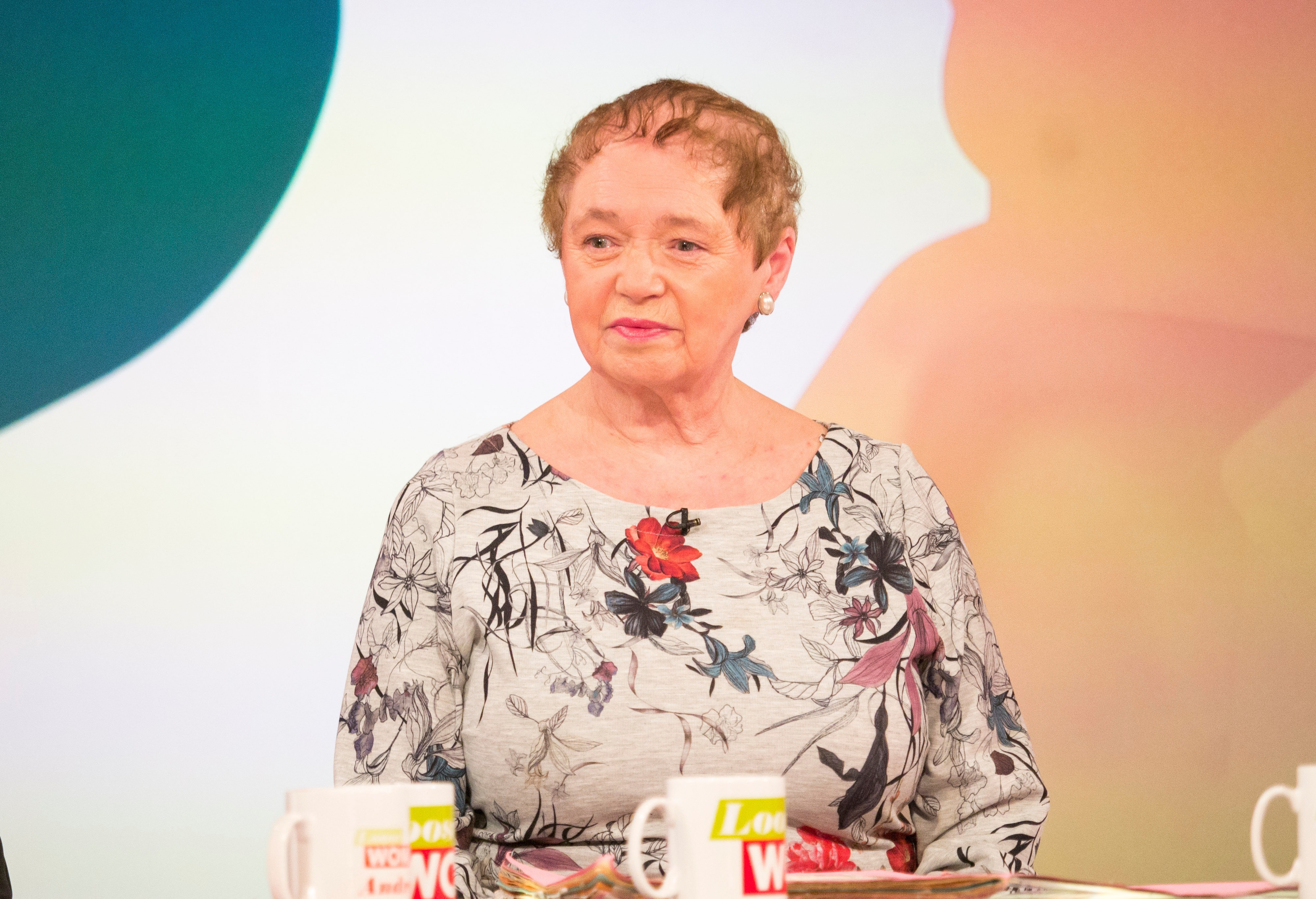 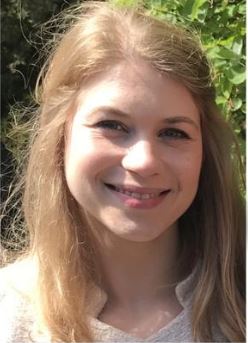 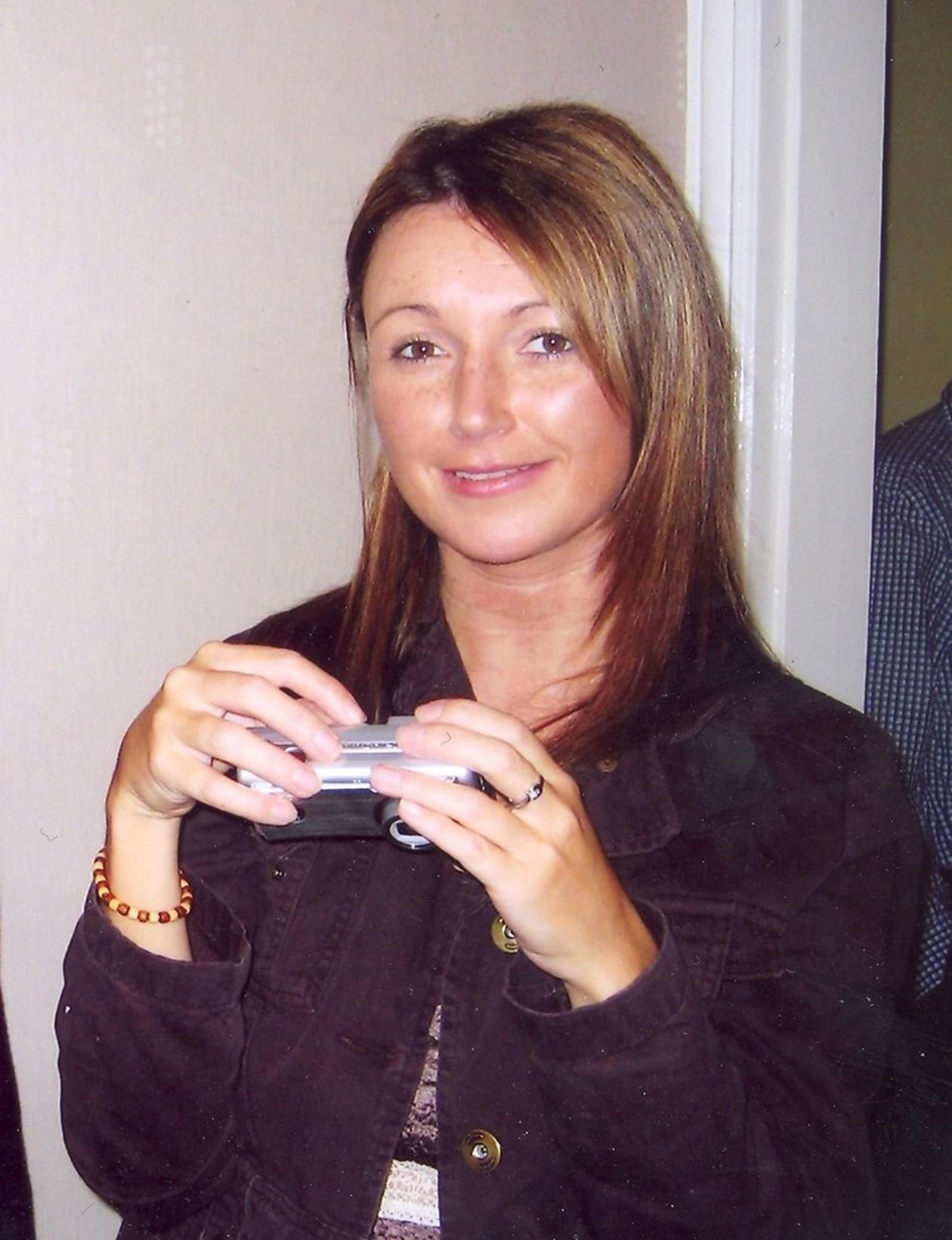 Claudia went missing in March 2009 at the age of 35 and, despite extensive police investigations and reviews, her body has never been found.

Sarah, 33, was last seen walking home in Clapham, south London on March 3 and police found her remains one week later.

“I have been thinking about Sarah’s parents and especially her mum. It was Mothering Sunday yesterday and I’m sure they would be appalled at how this turned out on Saturday night.

“Mothering Sunday for me is just awful because it is the actual anniversary for myself and my daughter of when Claudia disappeared although the date is later in the week.

“It's always going to be that time of year, it’s difficult anyhow, but for Sarah’s parents it’s going to be even more so isn’t it.

“It’s the worst weekend of the year and although depending on when Easter is the date alters slightly. I’m just wondering how they are coping with it."

Now Ms Lawrence wants to get in contact with Sarah’s mother, with both families of the two victims hailing from York. 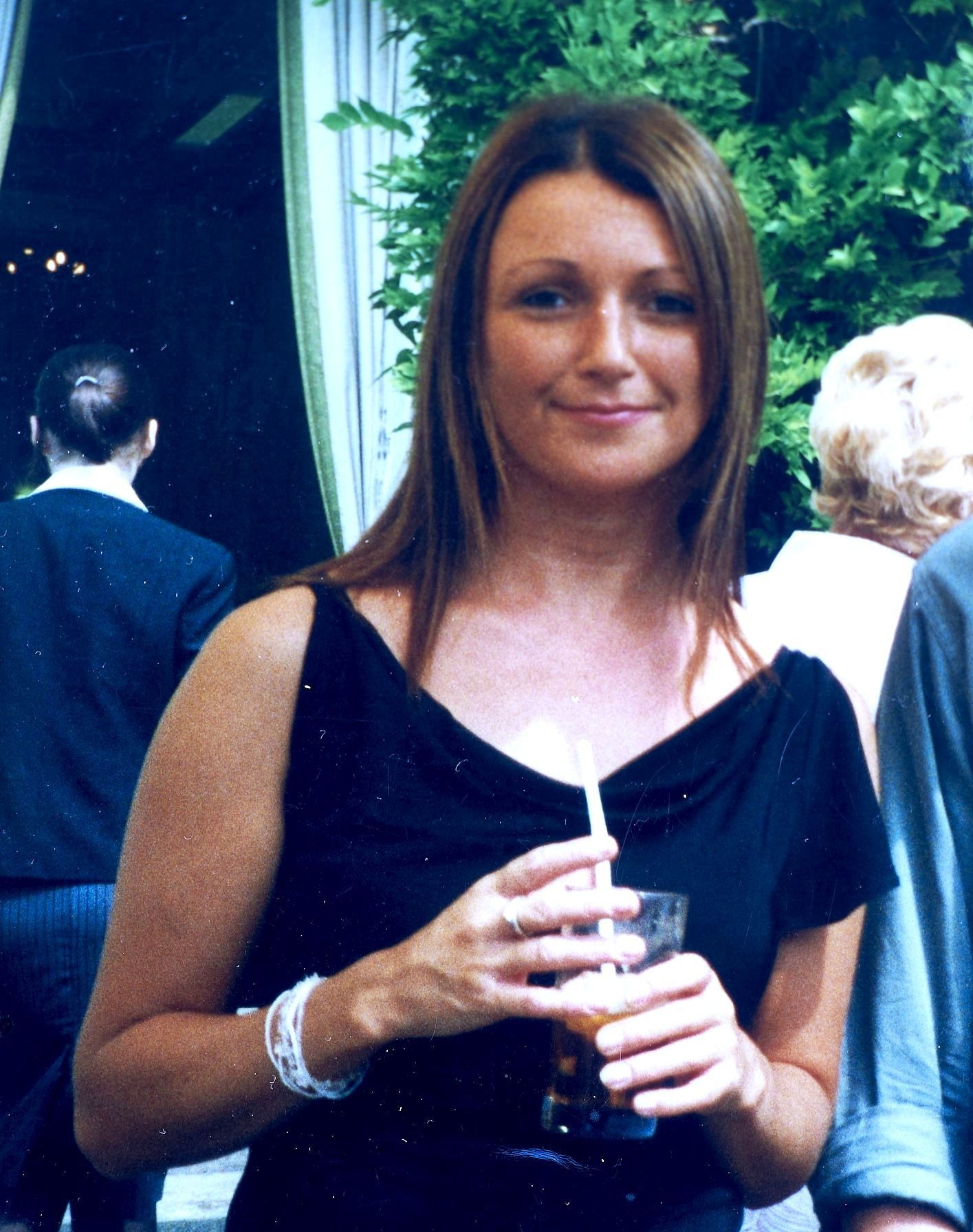 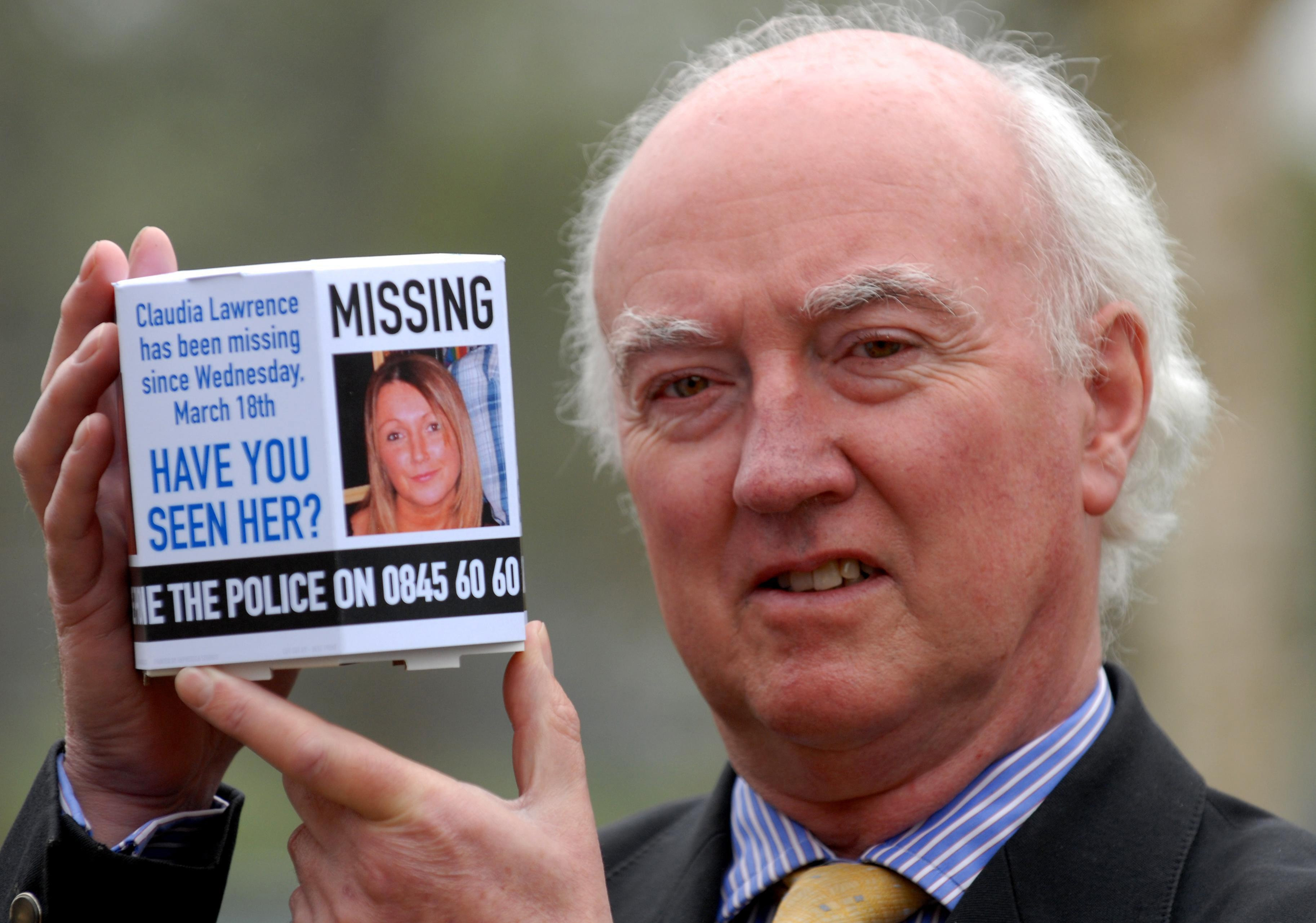 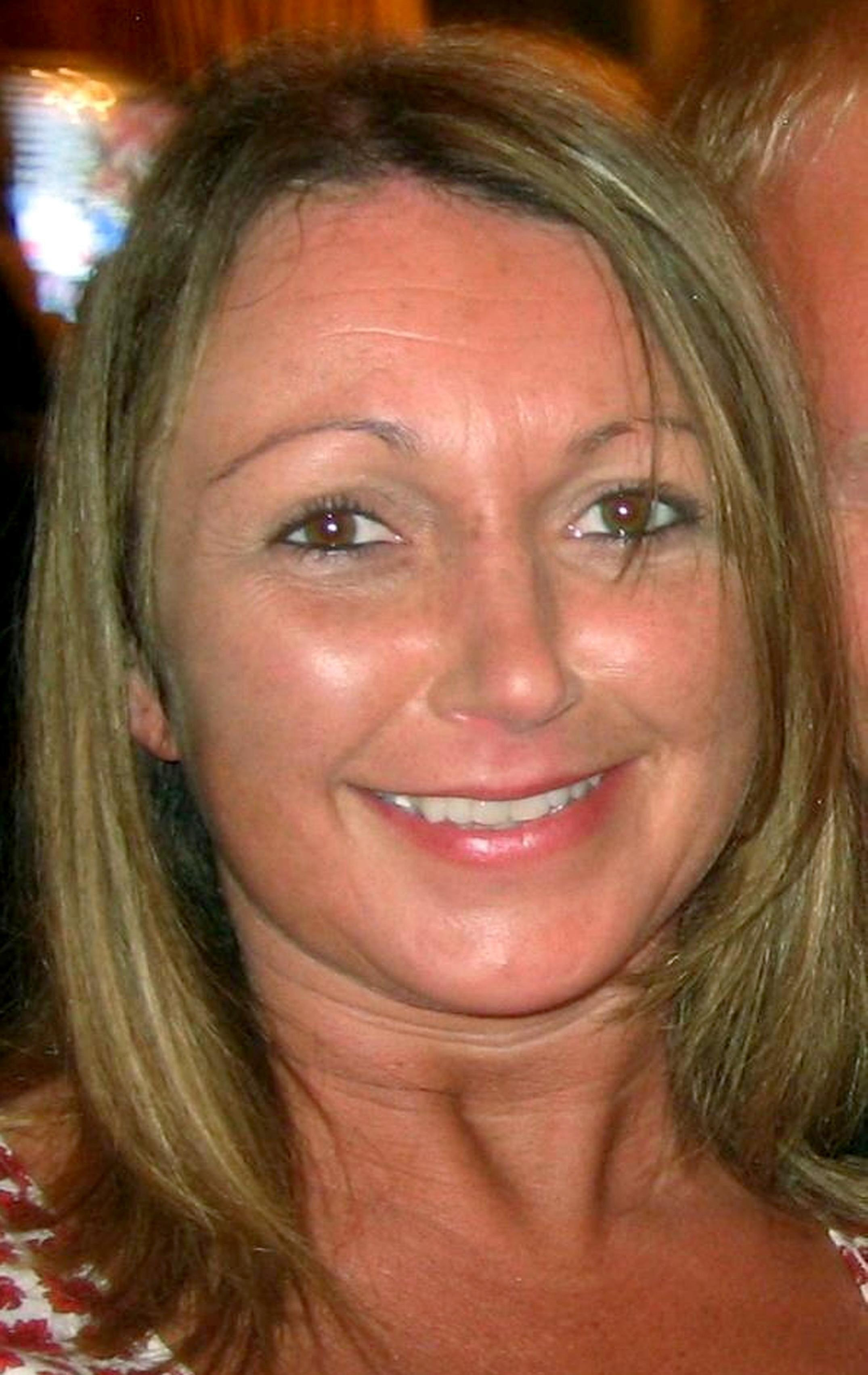 She said: “I’m hoping to get in touch with Sarah’s mum because I know exactly where she’s coming from and how she feels.

“At first I’m going to write and send her one of my handpainted cards.

“But because she comes from York it seems more significant for me.

“Because her father works at the University, where Claudia was heading when she set out on that fateful morning and never got there.

“And I understand her father has worked there for a while he might have even known her or be aware of it, most people in York are.

“I just don’t know. With lockdown you can’t give anyone a hug. Sarah’s mum, the most important thing she’d want is a hug.

“She’d want a hug from somebody who knows where they are coming from. But just to listen, just to sit and talk and listen. It’s just a bad week.

When asked how she thought Sarah’s family would feel about the protests she said: “They won’t know, they won’t be able to get their heads round it at all, it took me such a long time.

“Even now I sometimes think it’s a bad dream and it’s 12 years on Thursday since Claudia disappeared.

“My heart goes out to the parents, it really does.” 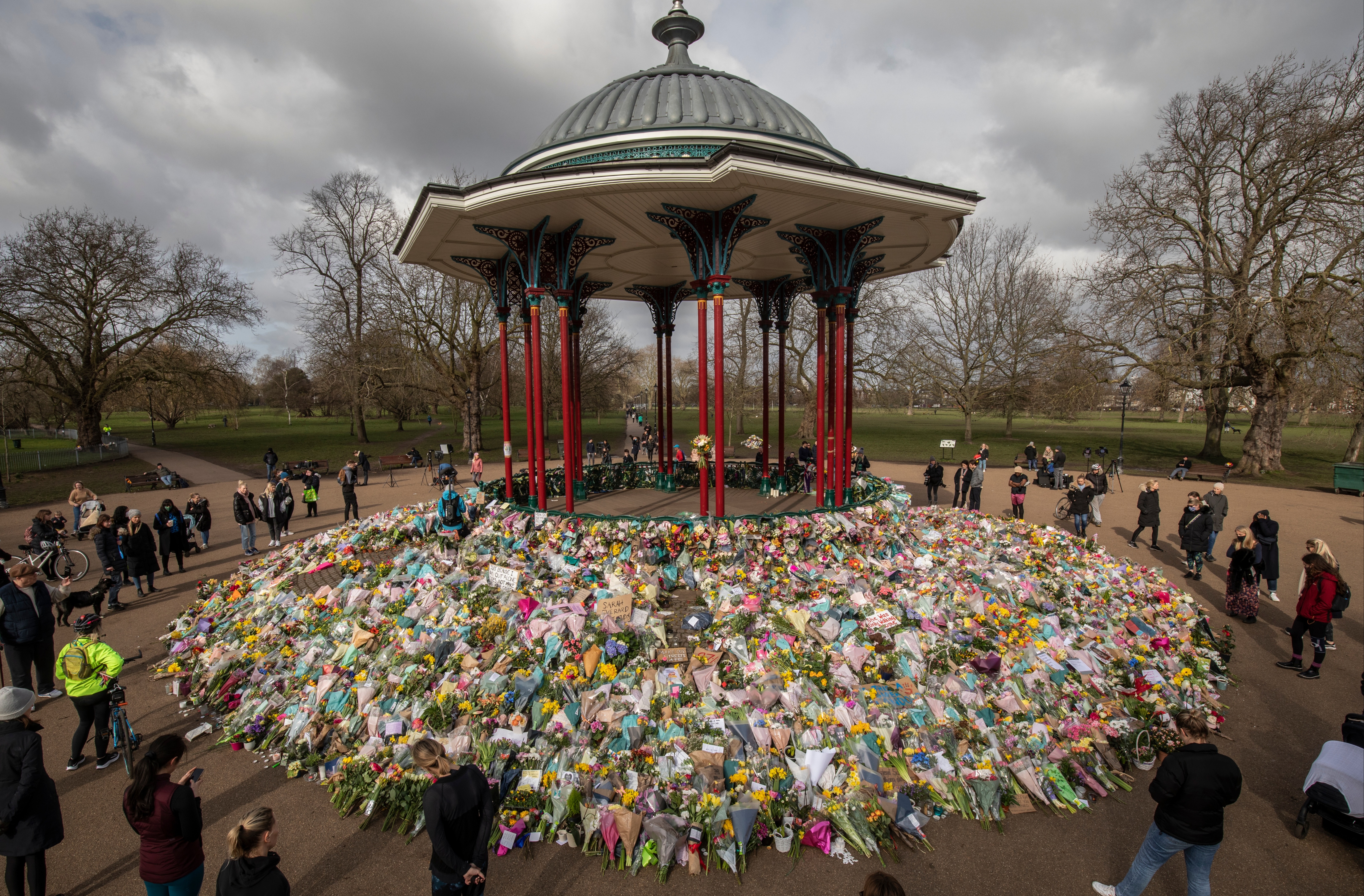 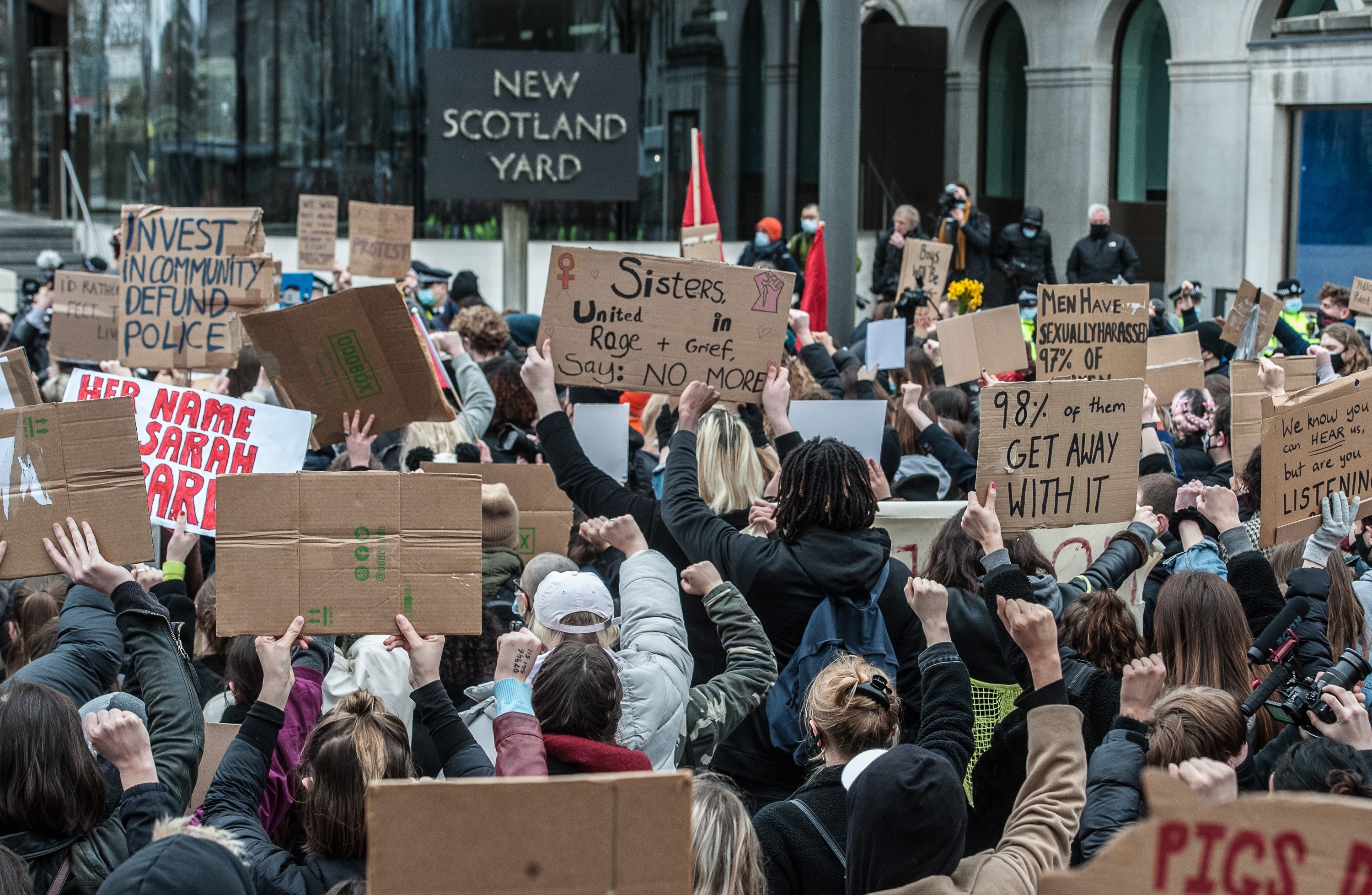 Last month Claudia’s father sadly died without finding out what happened to his daughter.

A statement from the family's spokesperson Martin Dales said they were saddened that Peter never found out what happened to his daughter despite his "tireless efforts".

Claudia was last seen near her home in Melrosegate, Heworth, York in 2009.

The 35-year-old, who worked as a chef at the University of York, had spoken to her mum on the phone that night, giving no hint anything was wrong.

But the young woman was never heard from again — leaving officers desperately probing into her past, her relationships and her work life in an effort to find her.

During the investigation, a number of people were arrested over Claudia's disappearance, but none of them were charged.

And so her family has been left waiting, hoping they will one day have answers.

Other theories have been floated, with one that convicted killer Christopher Halliwell was involved in her disappearance.

The date was said to be significant to wannabe serial killer Halliwell — whose former garden in Swindon was dug up by cops in the search for more victims.