A TURKISH who was unknowingly reported missing accidentally joined his own search party.

Beyhan Mutlu, 50, was declared missing on Tuesday after he going out for drinks with his friends and wandering off into a forest in Cayyaka. 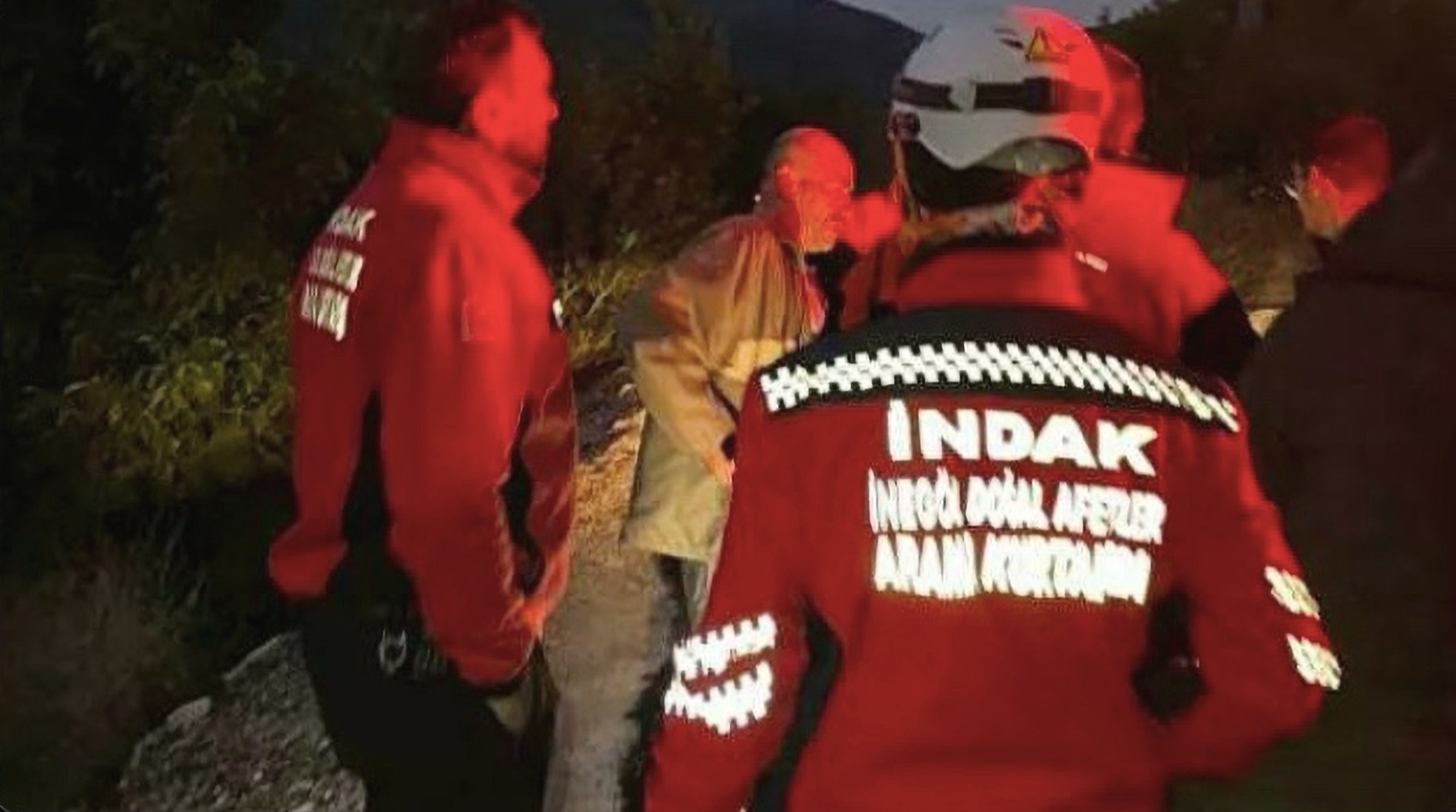 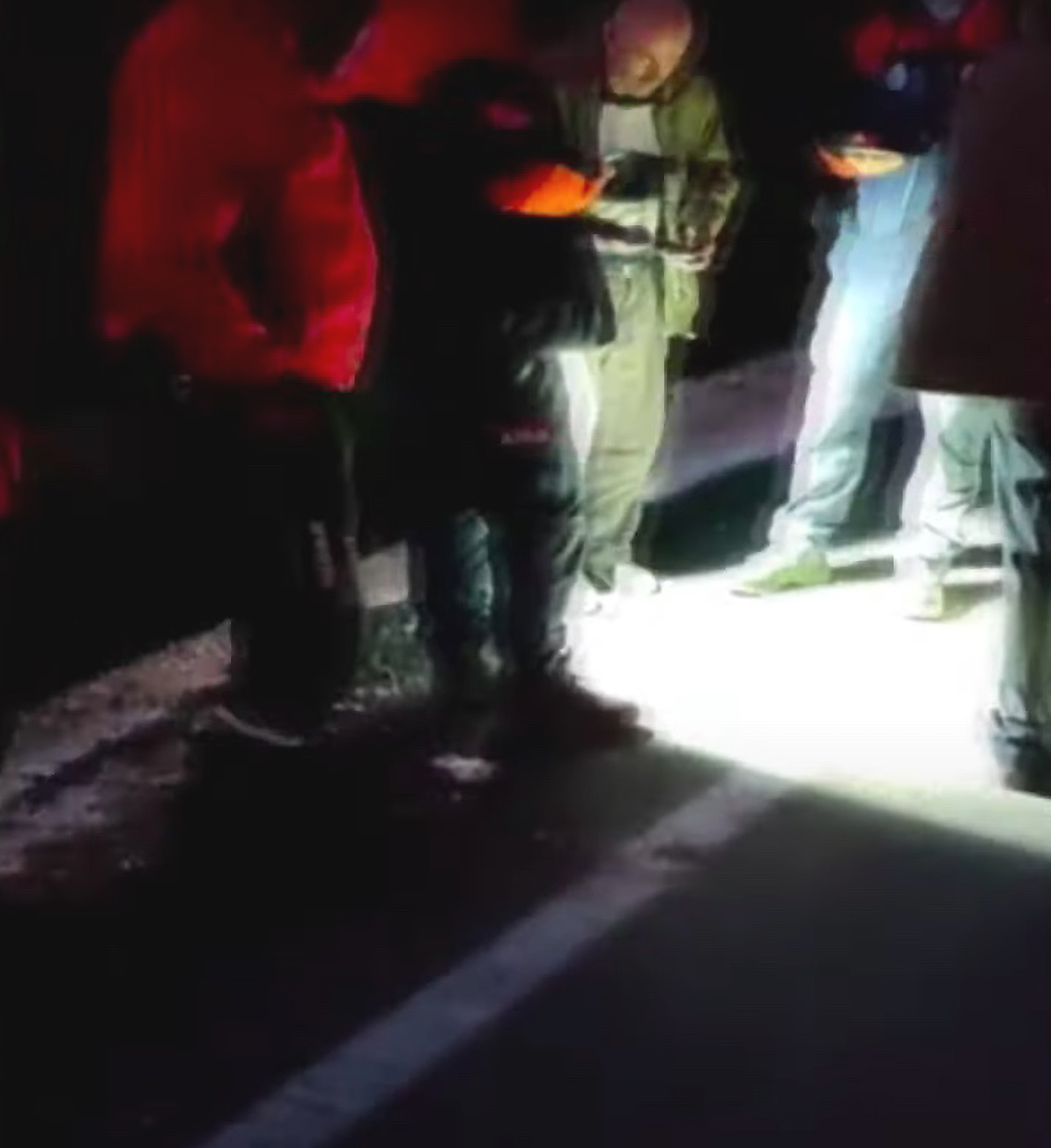 After his wife and friends were unable to get in touch with him for a number of hours, they reported him missing to police.

His concerned family and neighbours took to the area in search of the missing man.

But it was in the woods, that Mutlu stumbled upon his own search party.

According to local reports, Mutlu joined the group of volunteers and began walking with them – unaware they had been looking for him.

But when members of the rescue group called out his name, he replied: "I am here."

Following the incident, Mutlu was taken aside by a rescue worker where he gave a statement.

"Don't punish me too harshly, officer," he reportedly said. "My father will kill me."

The 50-year-old was given a lift home, officials said, but it is unclear whether he faced any penalty.

A similar case happened in 2012 when a woman who was reported missing in Iceland – found herself.

The mix-up occurred when the woman left the tourist group and changed clothes.

When she returned to the group in a different outfit, the rest of the group did not recognise her and she was reported missing.

The tourist participated in the intense police search over the course of a weekend after not noticing the missing person description was indeed her.

Hours later the search party was called off after they realised the woman they had been looking for was in their group all along.