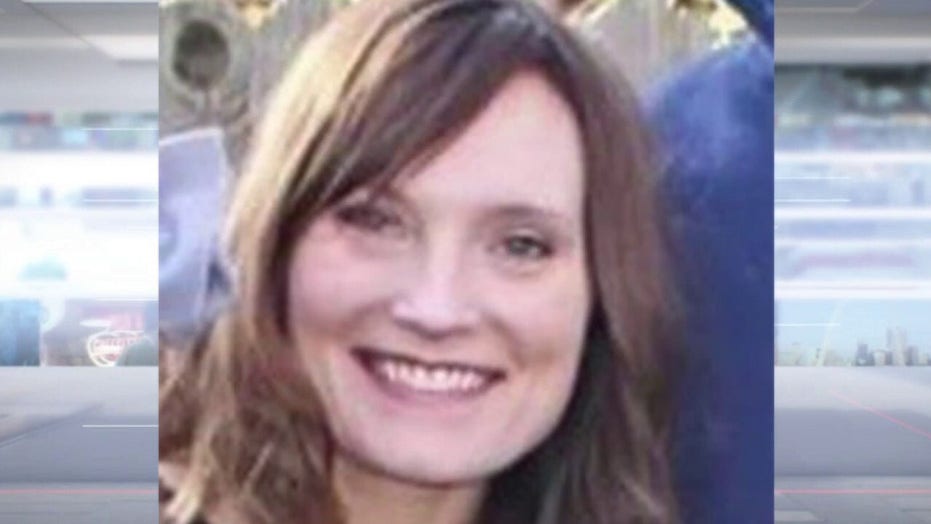 A woman believed to be missing Kansas mother of three Marilane Carter likely died from asphyxiation due to carbon monoxide poisoning based on initial evidence, the Crittenden County Sheriff’s Office said Wednesday. The body has yet to be positively identified by the Arkansas State Crime Lab.

A woman’s body was found in West Memphis, Ark., on Tuesday in the driver’s seat of the same car — a gray 2011 GMC Acadia – that Carter was last known to be driving. The vehicle was inside an unlocked shipping container in a field off a gravel road near I-55 by the Mississippi River.

“Information gathered from family members concerning her mental and emotional state during her final communications, along with facts gathered from the scene, have led investigators to believe that Marilane Carter drove the vehicle into the container and in doing so caused her demise,” the Crittenden County Sheriff’s Office said in a statement Wednesday, according to Fox 4 Memphis.

The ignition was switched on, and the vehicle had been running inside the shipping container, Chief Deputy Todd Grooms told the Kansas City Star, explaining the preliminary cause of death. A medical examiner has not released the official cause of death. The body was transported to the Arkansas State Crime Lab on Wednesday, where an autopsy will be performed.

No foul play is suspected at this time, Grooms told reporters Tuesday.

Carter’s credit card was also found inside the vehicle, which authorities confirmed was registered to Carter and her husband, Adam Carter, who is a lead pastor at Leawood Baptist Church in Kansas. The church announced Marilane’s death Wednesday.

“It is with very heavy hearts that we share that Marilane Carter has passed away. Her vehicle and body were found Tuesday in the West Memphis area. Law enforcement says that foul play is not suspected,” Leawood Baptist Church said on Facebook. “Please keep Pastor Adam and the children in your prayers.”

Her family also released a statement Tuesday on FindMarilane.com.

“These have been the longest weeks of our lives, as we tried to cling to hope that Marilane was still alive. Thank you to all who have offered words of encouragement, prayers, tips, help, and support during this very difficult time,” the statement said.

“We experienced firsthand the extreme love of friends and strangers. From a young woman who posted Marilane’s picture at truck stops all the way in Florida, to those who participated in prayer vigils, to those who volunteered to help us do a sonar search, the support has been amazing. Marilane was dearly loved by family and friends. The all-out effort to find her is a testimony to that.”

Authorities had already searched the field and spotted three shipping containers in tall grass but did not think to look inside, Grooms said at Tuesday’s press conference.

Carter’s uncle, who had traveled to the area to join in the search for his niece, came across the containers on his own on Tuesday and realized one was partially open with a vehicle inside. He then called the sheriff’s department, and deputies, Arkansas State Police — and the FBI secured the scene. A woman's body was found in the driver's seat.

Carter, a 36-year-old mother of three living in Overland Park, Kan., was planning on traveling to Birmingham, Ala., to be near her family and seek mental health treatment. Her husband said he purchased a Southwest Airlines plane ticket, but Carter abruptly decided to drive herself, taking their car and leaving Overland on the night of Aug. 1.

Authorities first tracked a credit card purchase made in her name at a McDonald’s in Rolla, Mo., Overland Park Police Detective Blake Larsen said. She was then seen on surveillance footage checking into a hotel in West Plains, Mo., where she stayed for only about two hours before checking back out.

Her next stop was believed to be at a convenience store in Hazen, Ark. She later traveled to West Memphis, where she was spotted on gas station surveillance footage on Aug. 2. Her cellphone pinged on a cellphone tower in the area for the last time a few hours later. Her husband reported Marilane missing to the Overland Police Department on Aug. 3.