DISTURBING images have captured a 16ft crocodile swinging a catfish through the air as it savages its prey.

The beast tore the fish apart with such brute force its body was left in pieces – which were then gulped down in less than a minute. 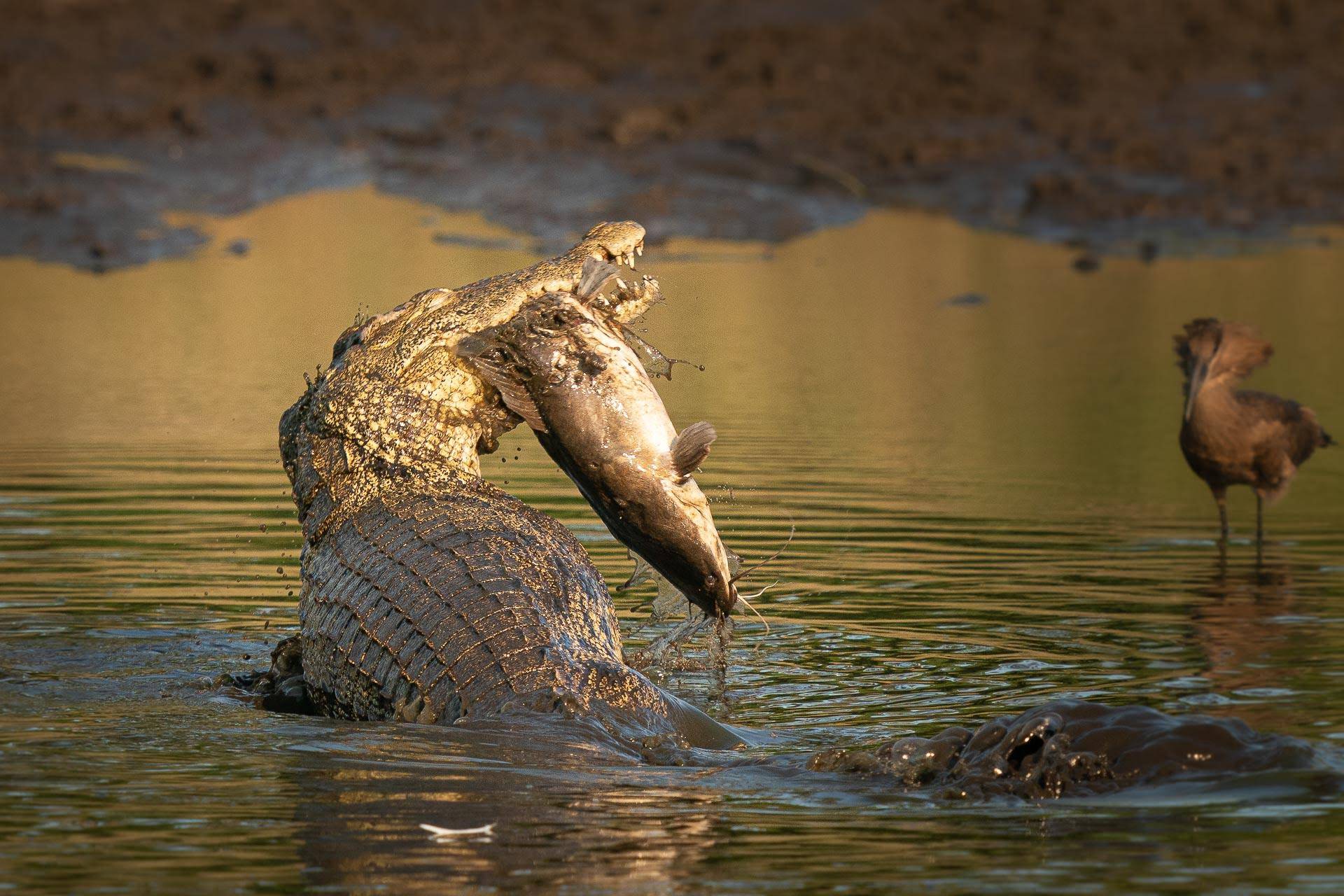 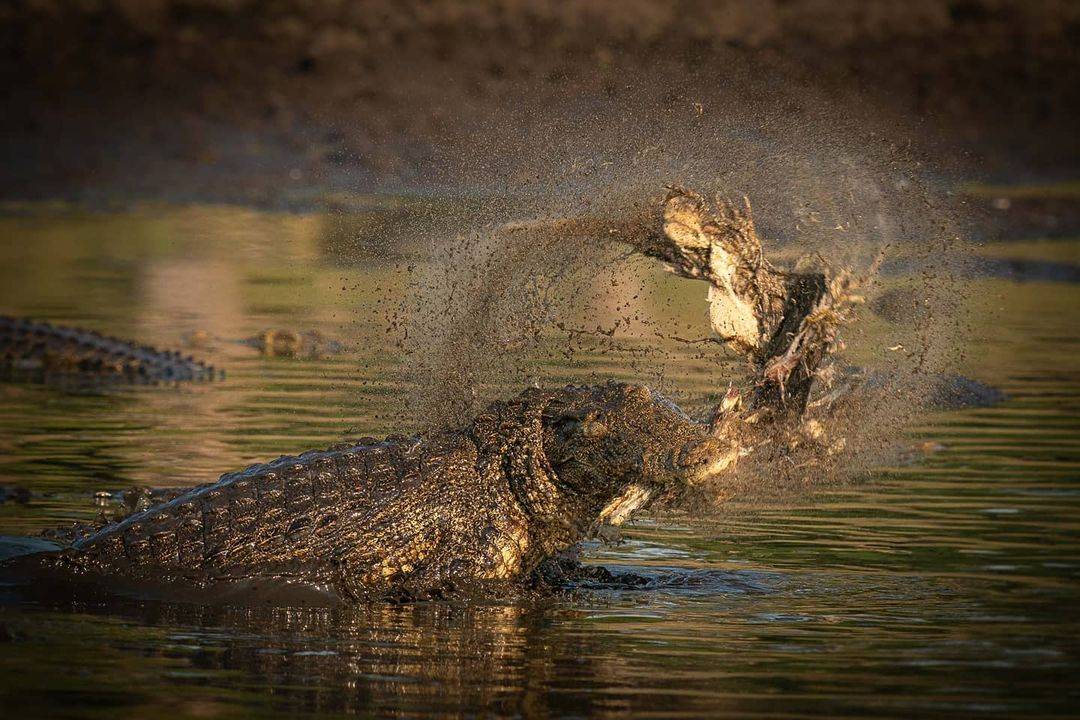 In one image, the Nile croc is seen launching itself into the water while another shows it grabbing the fish wriggling with fright.

The next illustrates the moment the crocodile smashes the 26-pound catfish from side to side before decapitating it and leaving its body scattered across the swampy waterhole in pieces.

The images were taken by wildlife photographer Tim Driman.

He captured the vicious kill in the Okavango Delta, Botswana, from 82-feet away using a Sony A9i camera and a Sony 400mm lens.

The crocodile devoured its tasty treat whole in less than a minute. 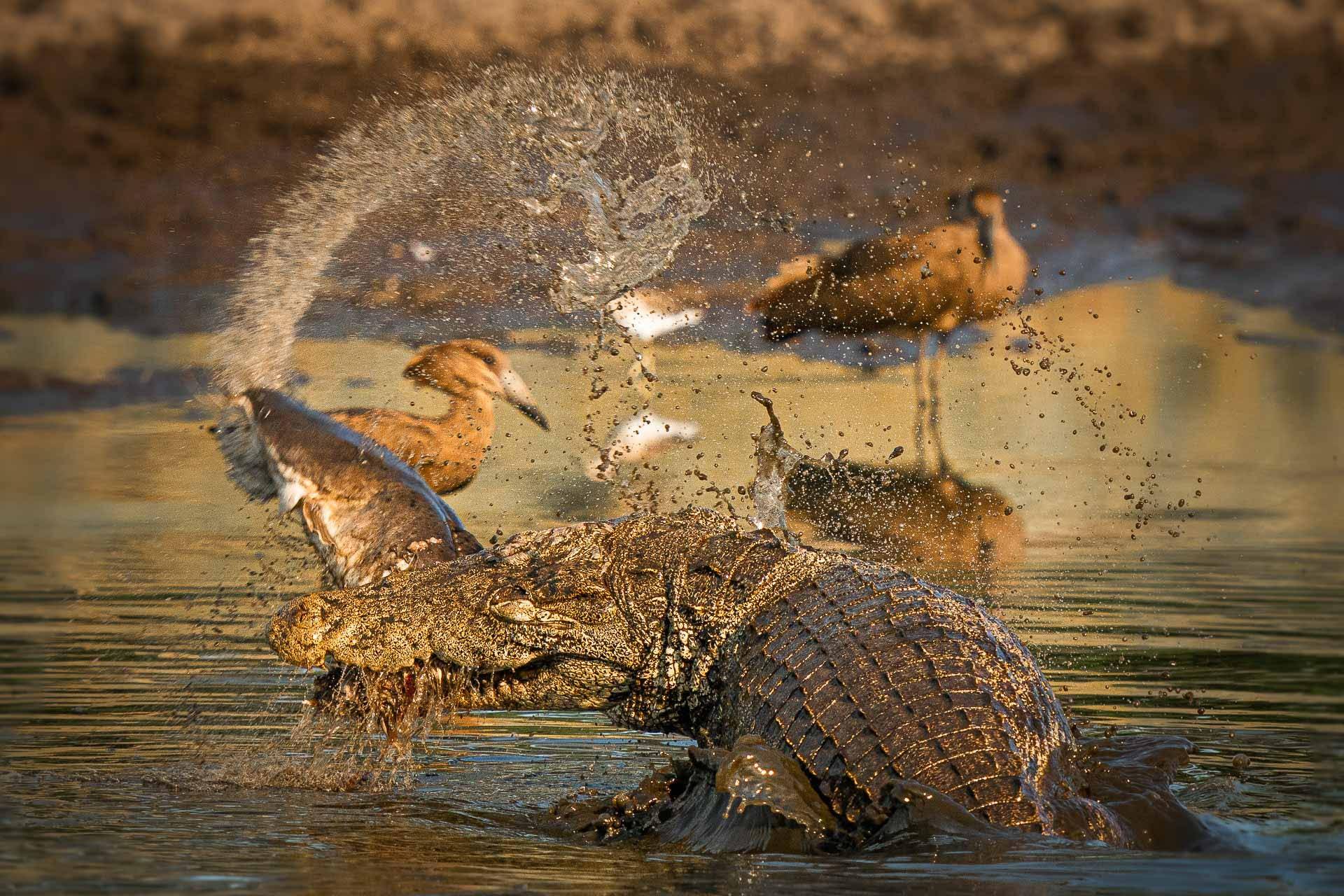 Tim, from Ballito, South Africa, said: “I was on a trip to the Okavango Delta during a severe drought, where we came across a drying-out waterhole.

“As we edged closer, we spotted 64 Nile crocodiles of various sizes swimming around the edges and noticed that their movement pattern was in sync with some catfish.

“After seeing the abundance of crocodiles and catfish, I knew something intense was about to happen – so I got my camera ready.

“Within moments, one of the crocodiles dove underwater and I began tracking him using the bubbles which were rising to the surface of the water.

“Just seconds later, the crocodile emerged with a giant catfish hanging out of its mouth and it threw the fish about from side to side.

“The crocodile had its jaws clamped firmly into the catfish’s body and after the crocodile was done smashing his prey with such brutal force, the fish had been torn to pieces and most of its body was scattered across the watering hole.

“After a few seconds, the catfish's head was separated from the body and the crocodile flipped its tasty treat sideways and swallowed it whole.”

He added: “Normally, crocodiles only congregate when there is an ample supply of food and water which is why this area intrigued us as there were so many crocodiles all in one place, but no resources due to the drought.

“I knew that if we were patient, we would get action that day and I was absolutely elated after seeing this event pan out – as it’s always nice to see my patience being rewarded.”

Nile crocodiles are native to Africa and mostly live in freshwater habitats.

Due to their widespread occurrence, they are listed as one of the most stable populations throughout Africa and can reach up to 1,653-pound at full adult size.

Catfish are native to tropical areas of South America, Asia and Africa and can reach up to five-foot at full adult size. 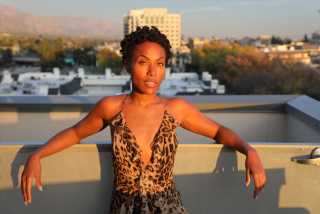 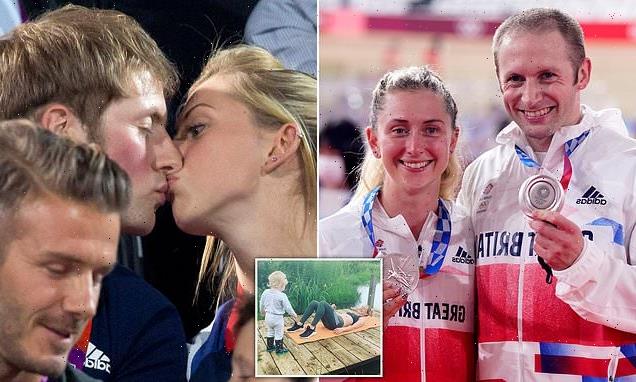