A MUM and her newborn son have been stabbed to death following an alleged row over unpaid child support.

Heather Cook, 32, and four-month-old Bentley were found dead with multiple stab wounds in their home which had been set on fire. 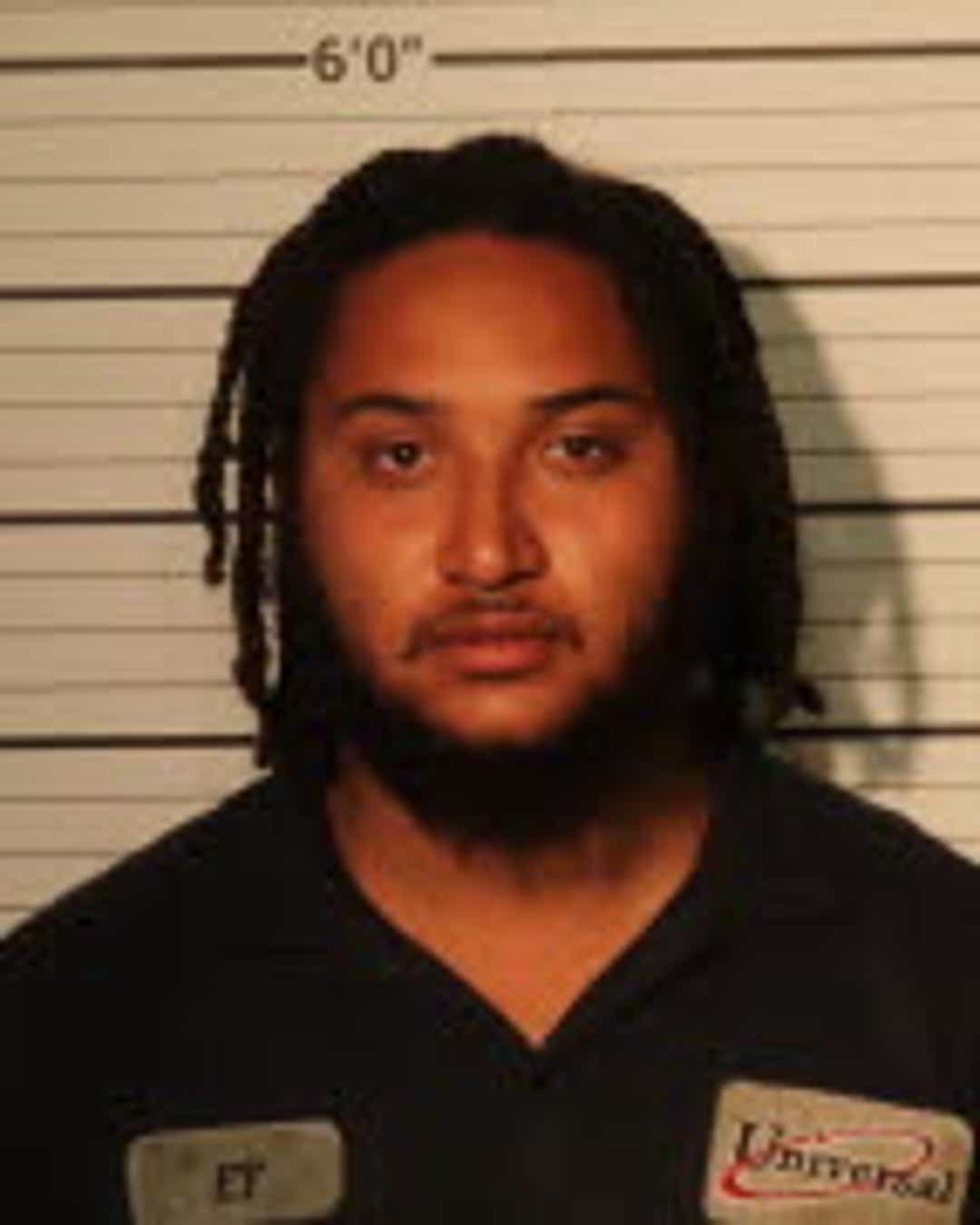 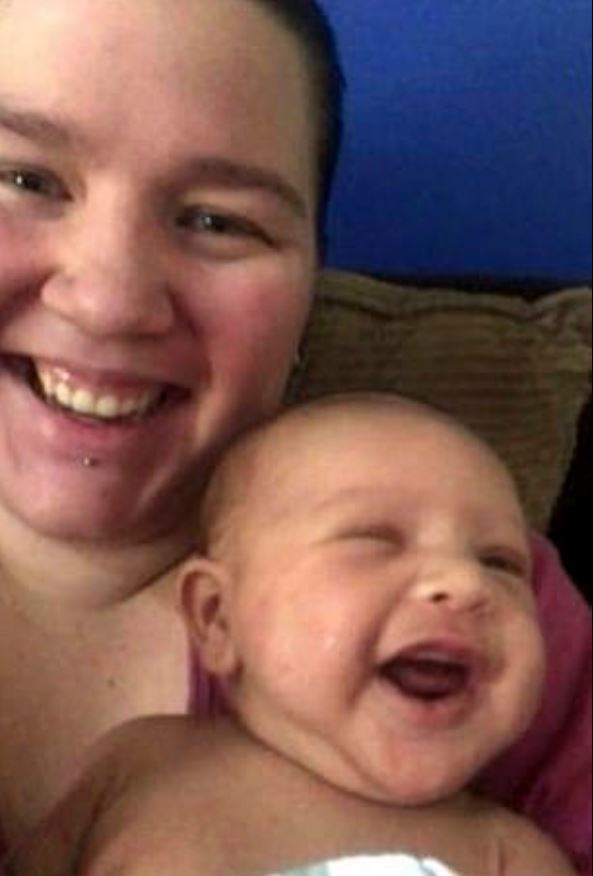 Enoch Zarceno-Turner, 25, who was the baby’s dad, has been charged with their murders along with arson and aggravated child abuse.

When firefighters arrived on the scene on Friday morning in Shelby County, Memphis, they found the pair had been stabbed to death.

Fox 13 reports how it was clear the home had been set alight in the area where the bodies were laying.

Zarceno-Turner allegedly been arguing about the failure to pay any child support.

Just two weeks before the killings, Cook had written on a single mothers’ Facebook page about this.

She wrote: “When I got pregnant it was by someone I had just begun seeing.

“When I told him I was pregnant, he asked me to ‘remedy the situation.'

“My son was born four and a half months ago and the father has never even attempted to see him.'

“He can't believe that I'm asking for any support for a baby that he helped to create.

“He thinks since he offered to pay for an abortion that he shouldn't have to pay me anything now.” 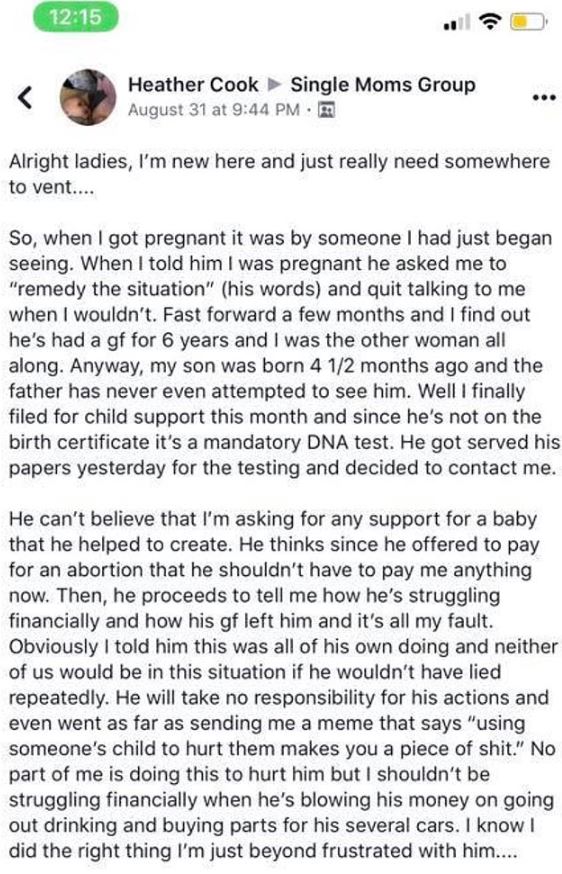 Detectives reportedly discovered his car had been captured by a police licence plate reader at about 2.30am on September 13 — around when the killings were believed to have happened.

Police said Zarceno-Turner admitted to going to the home, entering through the back window.

But they said he told them he found the two already dead but left without calling the police.