A troubled couple who appeared on ITV’s controversial Jeremy Kyle Show just weeks before it was axed vanished with their newborn baby.

Kayleigh Jones, 28, was heavily pregnant when she vanished from her home with her partner Austin Edwards, 33, on June 14.

She has since had the baby and police said they were  ‘extremely concerned’ for the newborn’s welfare. 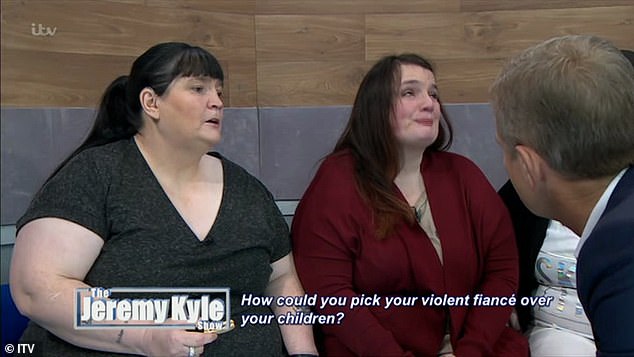 Kayleigh (centre) vanished with her partner and newborn son, sparking fears about their welfare

The couple live in Merthyr Tydfil, Wales but were spotted in Bedfordshire and Hertfordshire over the weekend and police located them today.

They appeared on ITV’s Jeremy Kyle Show in April when Kayleigh claimed boyfriend Austin had been abusing her both physically and mentally.

Her family begged her to leave him before host Jeremy Kyle attempted to comfort Kayleigh with a plate of biscuits.

The host asked her: ‘Do you want a biscuit? I’ve got Wagon Wheels, Jammy Dodgers or Oreos?’ 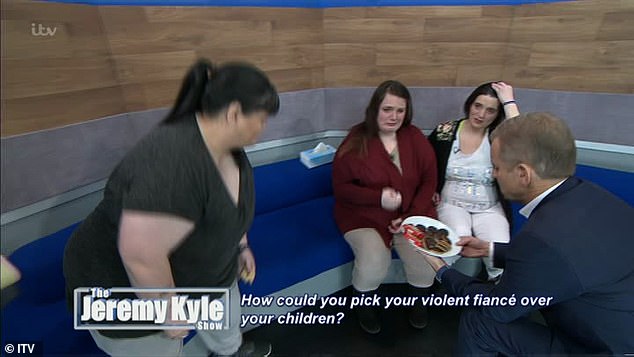 Officers have confirmed in a statement on Facebook that all three were found safe and well.

Jeremey Kyle was permanently axed in May following the death of guest Steven Dymond, 63, who died from an overdose shortly after filming. 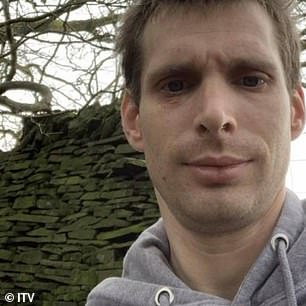 Austin Edwards (pictured) has been found safe and well

Dymond allegedly failed a love-cheat lie detector test despite his claims he hadn’t been unfaithful to his fiancée.

Last month MPs at a select committee branded the show ‘irresponsible’ and said they were ‘astonished’ producers couldn’t tell them how accurate the tests used to out guests as liars really are.

Kyle is set to return with two new programmes. The presenter will front a new show called The Kyle Files, which will utilise secret filming to deal with social issues, as reported by The Daily Mirror.

Ideas are currently being bandied around by ITV executives for the other programme after the 56-year-old’s previous show, The Jeremy Kyle Show, was cancelled. 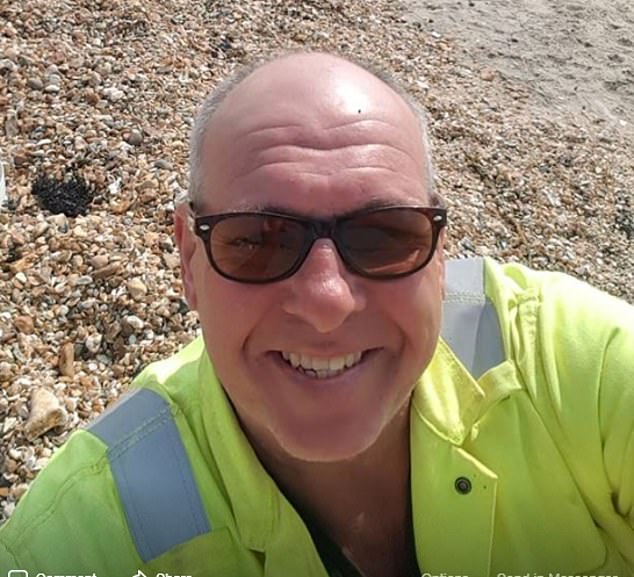 Steve Dymond, 63, was found dead 10 days after he failed a lie-detector test on the Jeremy Kyle Show