‘You are ours and always will be’: Mother’s extraordinary message of forgiveness to her son who stabbed his brother to death with a kitchen knife in a drunken rage

A mother who forgave her son for stabbing his brother to death with a butcher’s knife in a drunken rage has delivered a heartbreaking message in court.

Peter James Te Maru plunged a knife into Marino Te Maru’s heart at Snells Beach, north of Auckland in New Zealand, on February 10, 2019 during an alcohol-fuelled scuffle that started over a car.

The 34-year-old, who had previously been deported from Australia for violent offences, was found guilty of murder earlier this year.

Upon hearing of her younger son’s life sentence in the High Court on Tuesday, his mother Susan Te Maru said: ‘You are ours and always will be,’ the NZ Herald reported. 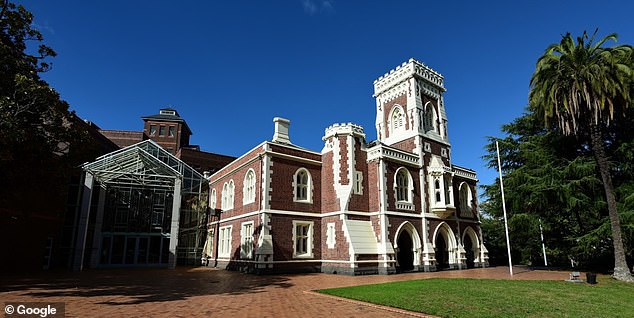 Upon hearing of her younger son’s life sentence in the High Court (pictured) on Tuesday, his mother Susan Te Maru said: ‘You are ours and always will be’

Defence lawyer Ron Mansfield told the court that the family ‘has lost in effect two sons’.

‘There can be no doubt that there were two tight brothers that were loved and respected by their family.’

The incident began over a car and punches were later thrown on a grass verge outside one of the brothers’ homes.

Marino picked up a concrete block and started smashing the windows of his little brother’s car.

Peter then cut his older sibling’s back with a knife sharpener, but it didn’t stop the victim from wrecking his vehicle.

When Peter went inside and returned with a butchers knife, a witness told the court Marino tried to apologise and calm the situation. 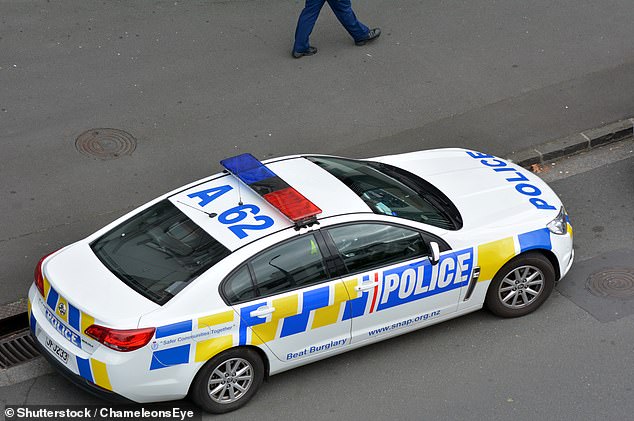 But the killer pushed the knife into his brother’s chest, creating an 11cm deep wound that punctured his heart.

Te Maru later told police he didn’t remember the murder and only wanted to scare his sibling.

‘[There was] no suggestion you were so intoxicated you could not act of your own volition,’ Justice Fitzgerald said.

She also acknowledged that Te Maru was genuinely sorry and had good rehabilitation prospects.

He was given a life sentence, as required by law, with a minimum non-parole period of ten years.