A MUM has been charged with stabbing her eight-week-old baby to death and for trying to kill a two-year-old girl.

Raluca Tagani, 29, is due to appear before Belfast Magistrates' Court later today after little Liam O'Keefe was killed at his home in Ardoyne, Belfast, on Tuesday. 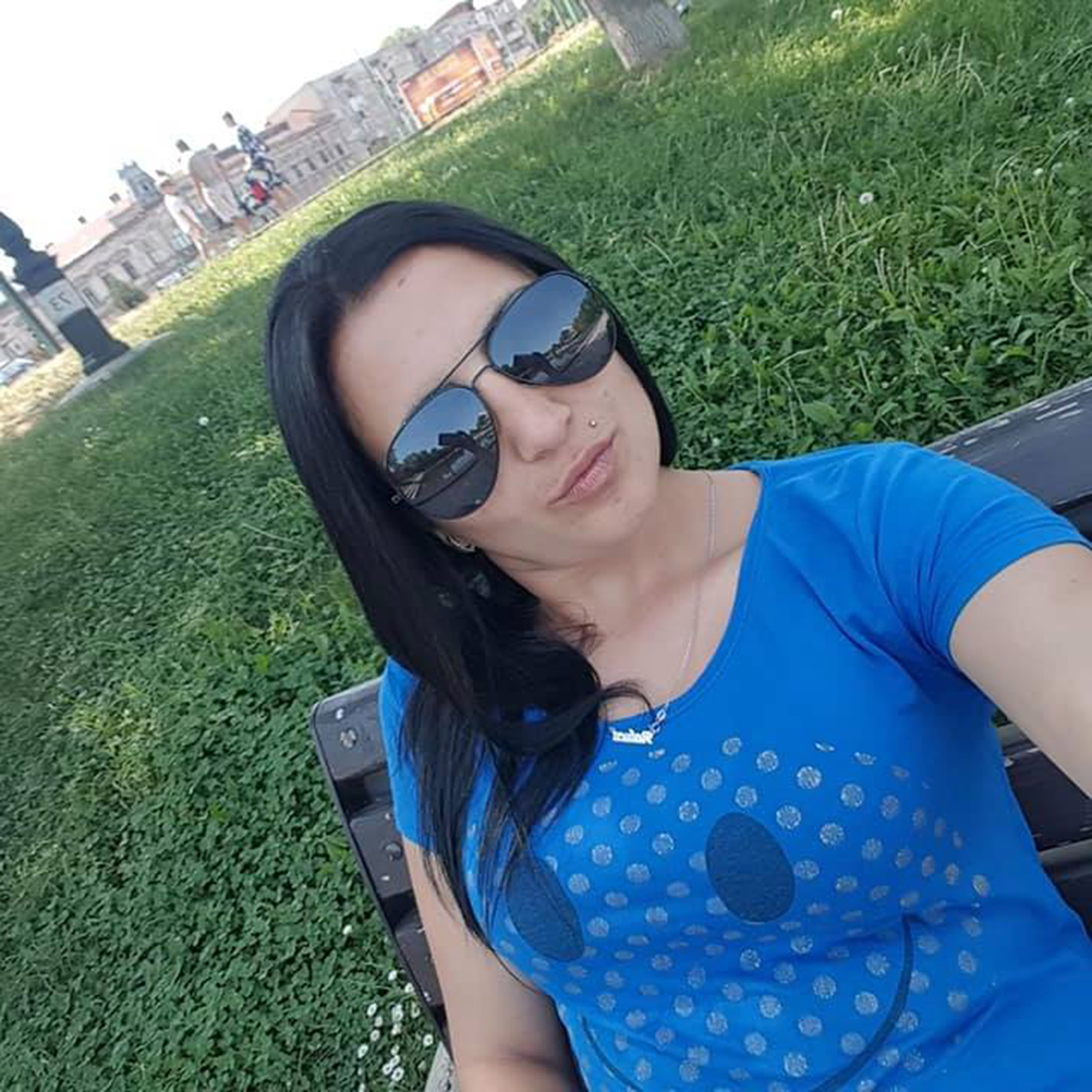 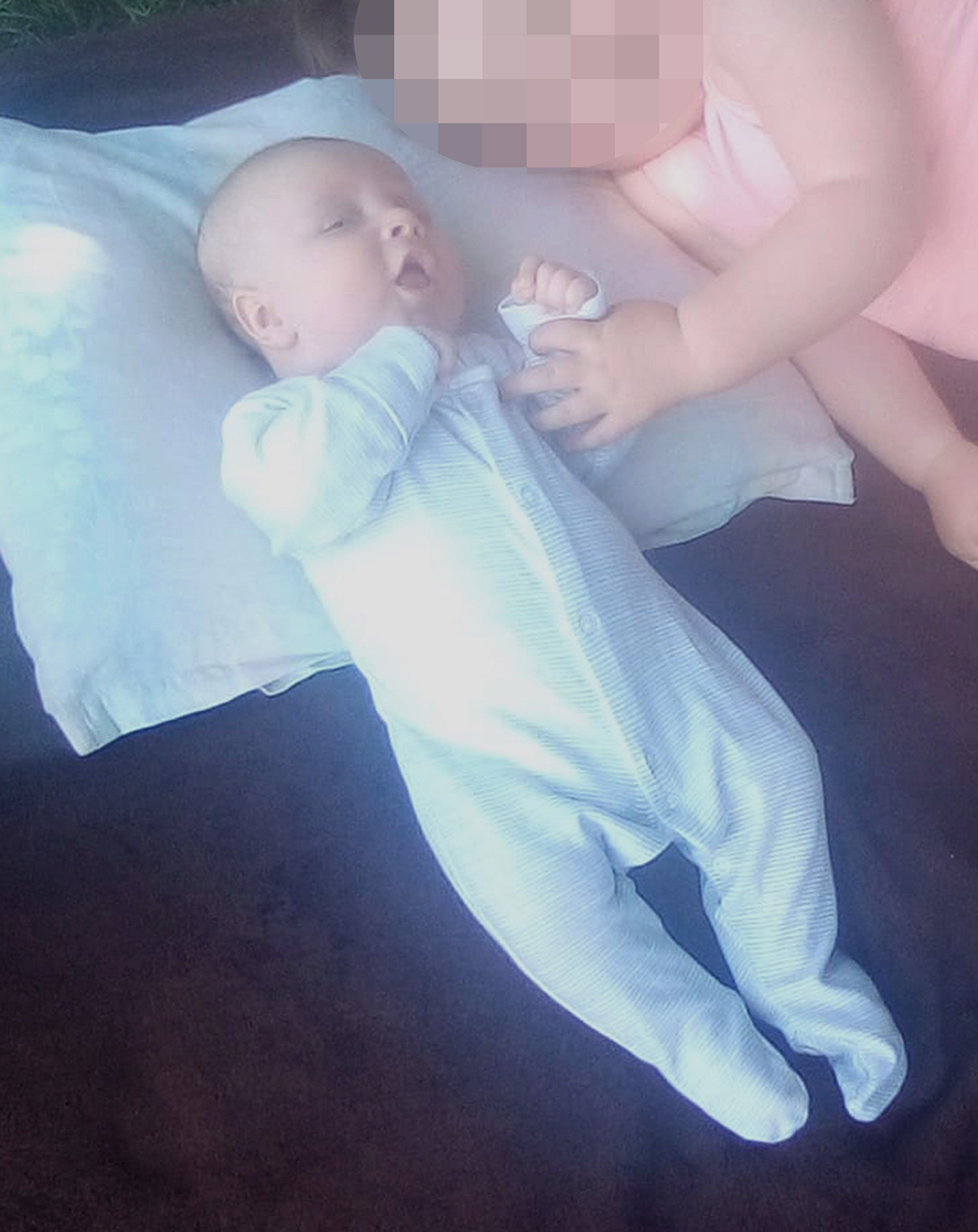 The 29-year-old mum was moved from hospital, where she was being treated for injuries, to police custody earlier this week.

And in a tweet on Friday morning, Police Service Northern Ireland confirmed that the 29-year-old had been charged with baby Liam's murder, and with the attempted murder of the girl.

PSNI's Detective Chief Inspector Chris Millar said in a tweet: "The other young child injured during this incident remains in hospital where her condition is described as stable."

He added: "I would like to thank the local community for their unwavering support and patience while we continue our investigation into the tragic events of Tuesday evening and I continue to ask that anyone who has any information to contact us."

Following the ordeal, the two-year-old girl was rushed into intensive care overnight – but is now in a stable condition.

Little Liam was only born on May 30 of this year and one grieving relative said: “The family is all heartbroken."

His father, also named Liam, was meant to travel over to the country later this year for a christening of the boy – but tragically will now be attending his funeral.

Neighbours dialled 999 after hearing screams from inside the house 8.15pm on Tuesday.

Cops and paramedics raced to the scene at Brompton Park in the Ardoyne area of north Belfast.

Tragically the baby boy died at the scene as medics tried to save him.

A woman, originally from Romania, was arrested inside the house and led out in handcuffs.

A young girl in pyjamas was seen being carried from the property by a policeman shortly after.

Neighbours said the children’s father, originally from the west Belfast area, was in England at the time of the attack.

He was informed soon afterwards and headed back to Belfast from Liverpool earlier this week.

And Liam's half-sister has revealed her family's heartache after her brother was stabbed "repeatedly".

Speaking from her home in Wolverhampton, she told The Sun Online: "They were meant to be having the baby’s Christening soon – and now it’s going to be a funeral.

“He was only eight weeks old so I didn’t get to meet him.

Liam's dad rushed back from England to the Northern Irish capital after receiving the world-shattering news on Tuesday night.

BelfastLive reports the emotional dad told a vigil on Thursday: “To all the neighbours and the full community for all their help and support, I really appreciate it all.

“Holding this vigil means the world to me. I am truly heartbroken but it gives me the strength to know you are all giving so much love and support.

“Thank you from the bottom of my heart.”

Earlier, the dad's 22-year-old daughter revealed the harrowing moment he discovered his baby had been stabbed "repeatedly".

She explained: "On Tuesday, when it happened, my dad was standing in my sister's kitchen. She was in the bath and she heard a scream, which was my dad.

Officers confirmed they are not looking for anyone else in connection with the killing.

Detective Chief Inspector Millar from PSNI said: “A 29-year-old woman arrested on suspicion of murder and attempted murder has now been released from hospital and transferred to police custody for questioning.

"The other young child injured during this incident remains in hospital where her condition is described as stable." 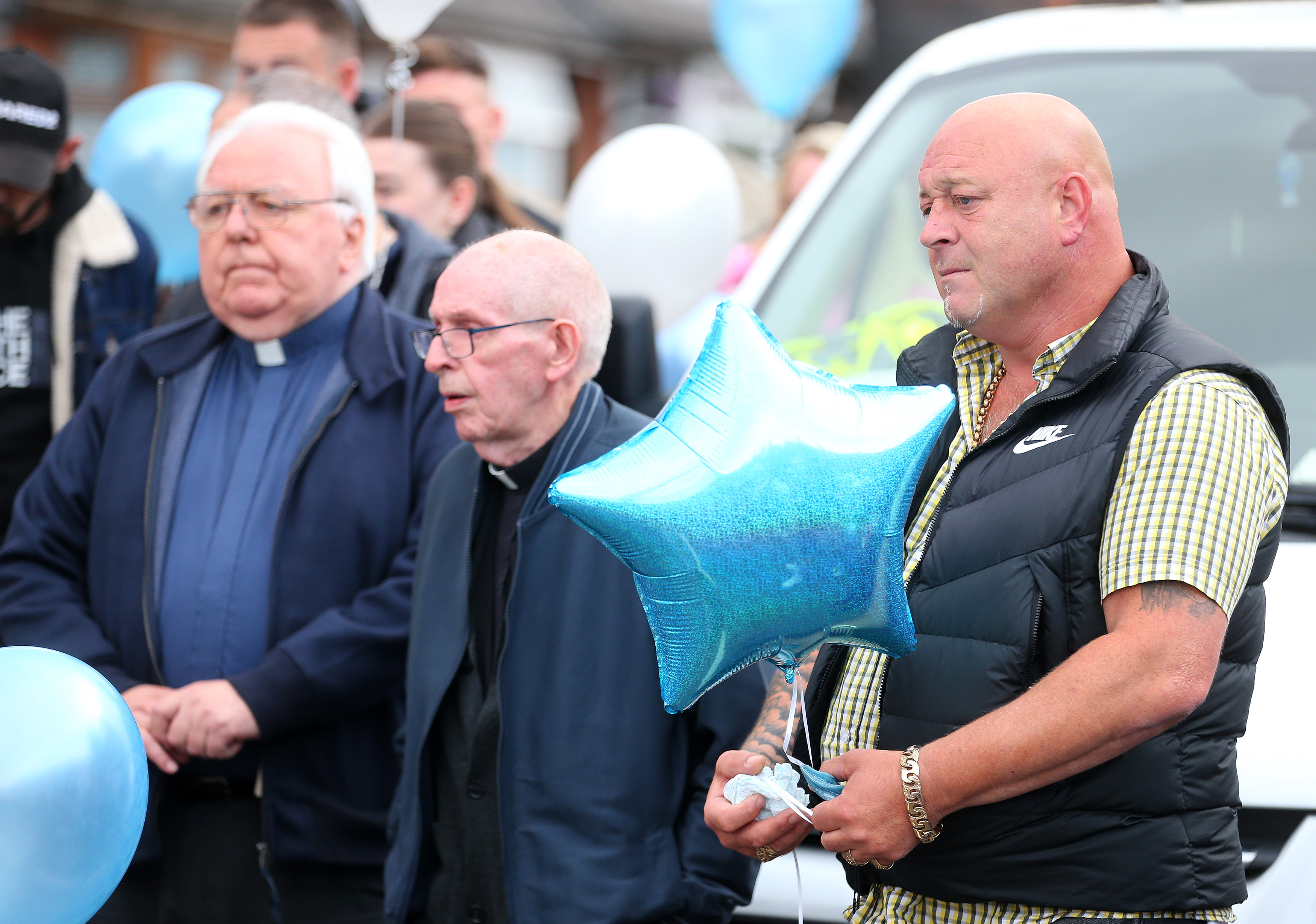 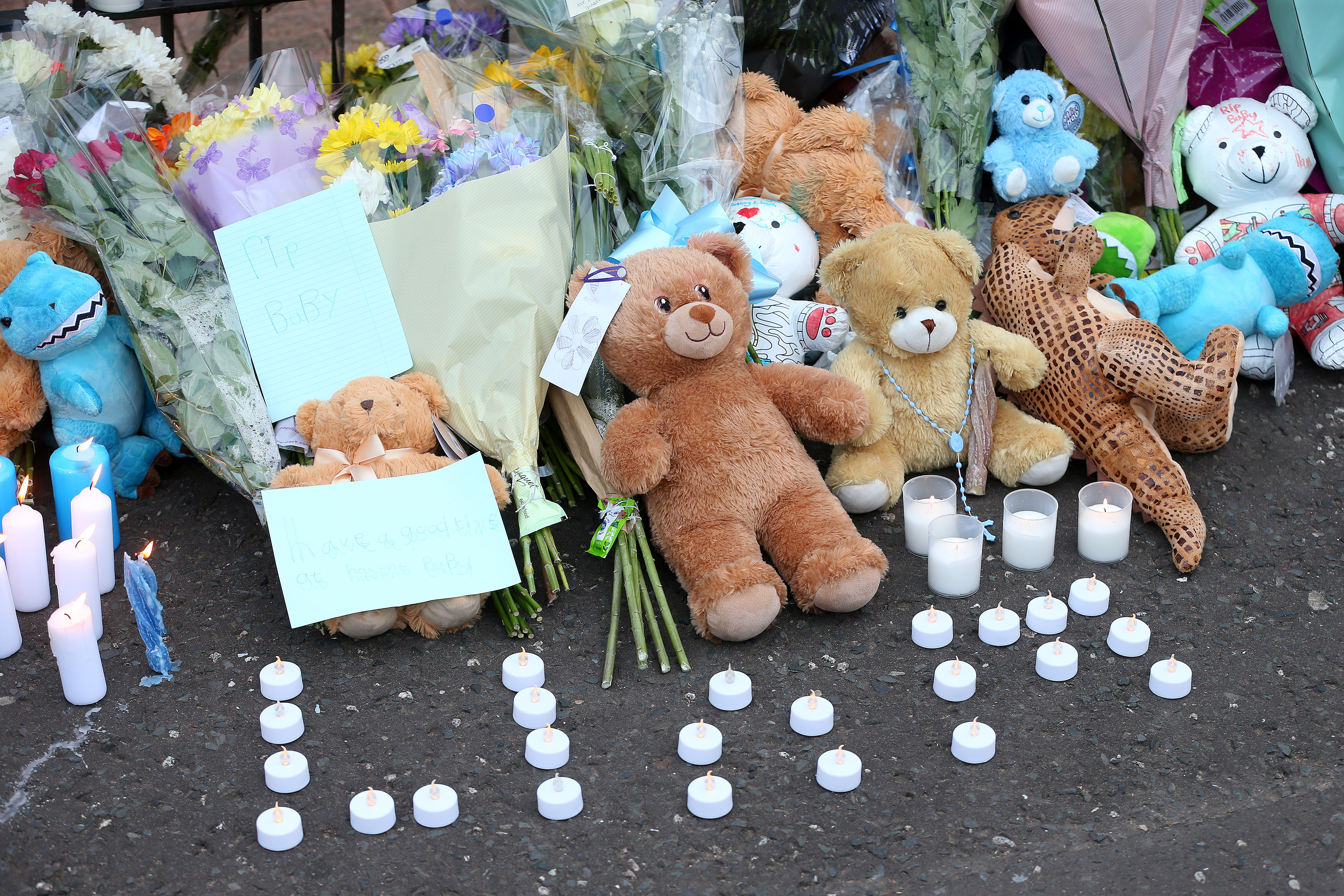